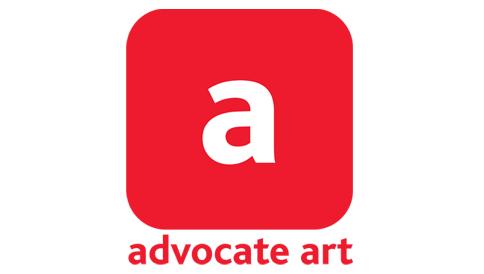 Lisa Butcher a was born on Rinteln, in West Germany, in the early 1970s, where her parents were stationed as part of HMSO forces. She grew up between Germany, North Yorkshire and Nottingham, but her family also travelled extensively around the world during her childhood. Her artistic education culminated with the award of a BA (Hons) in Graphic Design, for which she specialised particularly in Printmaking, and she now teaches full time. Lisa Butcher describes her artwork as decorative, colourful and floral and she generally works in silkscreen, though some of her creations are etchings combined with aquatint and chin colle. She draws principally from primary sources and loves to play around with the composition of her creations. Influences include oriental art, stemming particularly from two years she spent in South Korea, and a raft of famous artists ranging from Hockney to Freud. She holds an exhibition of her work each year, though would like to have the time to hold more exhibitions. She was recently runner-up in a national prize arranged by Harvey Nichols. Away from the easel, Lisa Butchers hobbies include swimming, cycling, travel and photography, which she teaches.