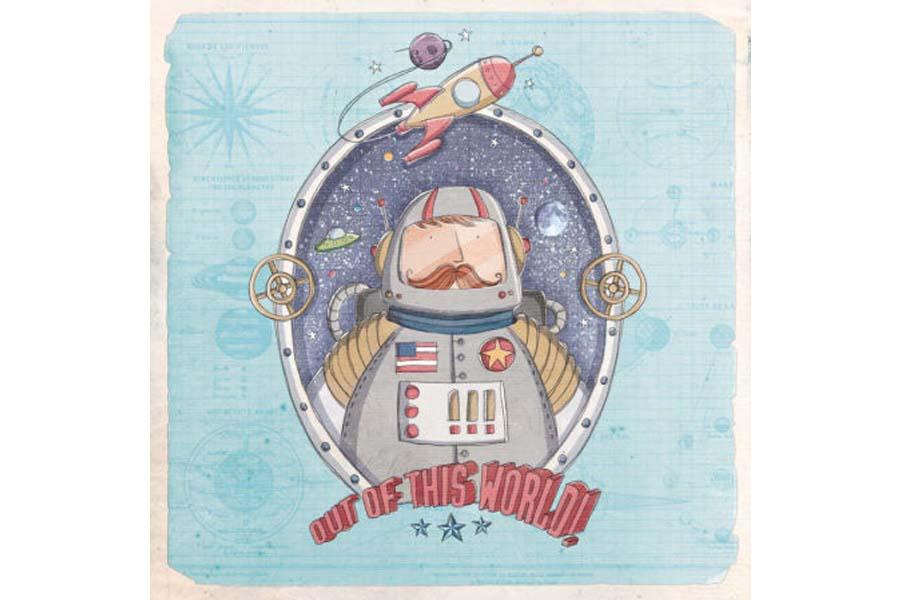 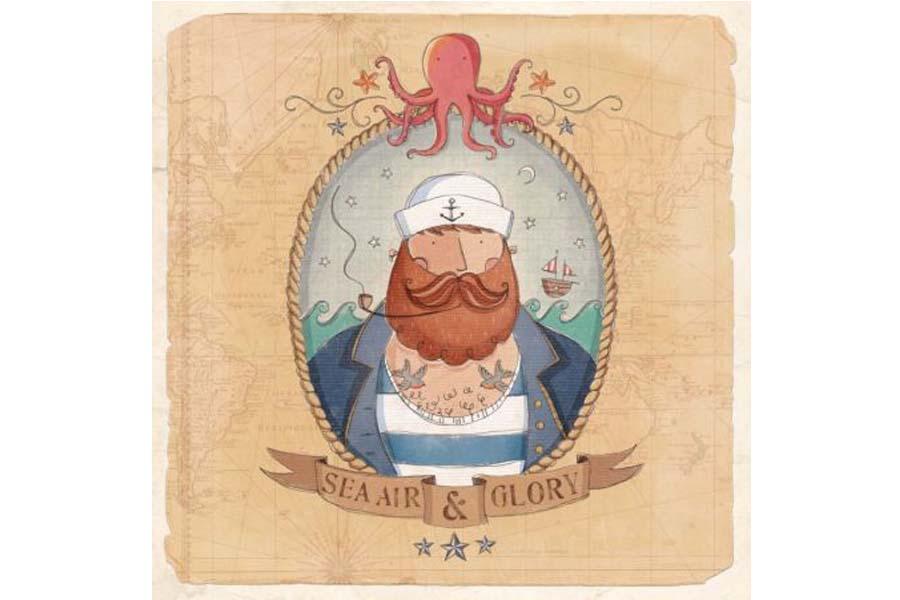 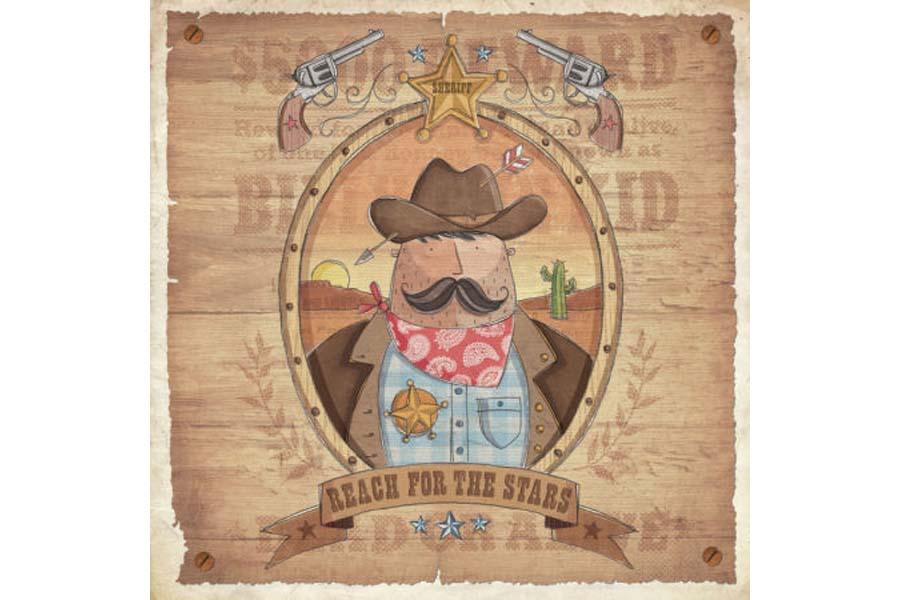 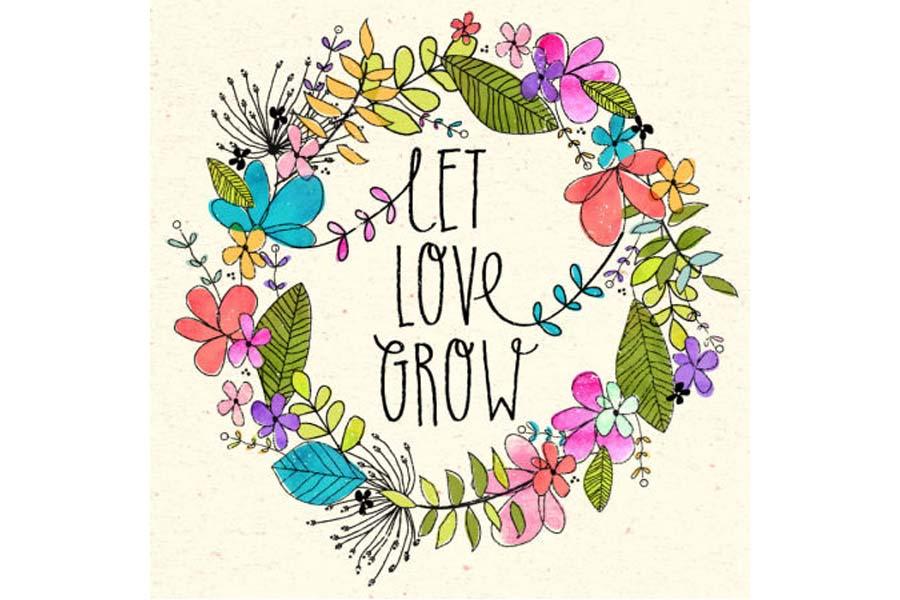 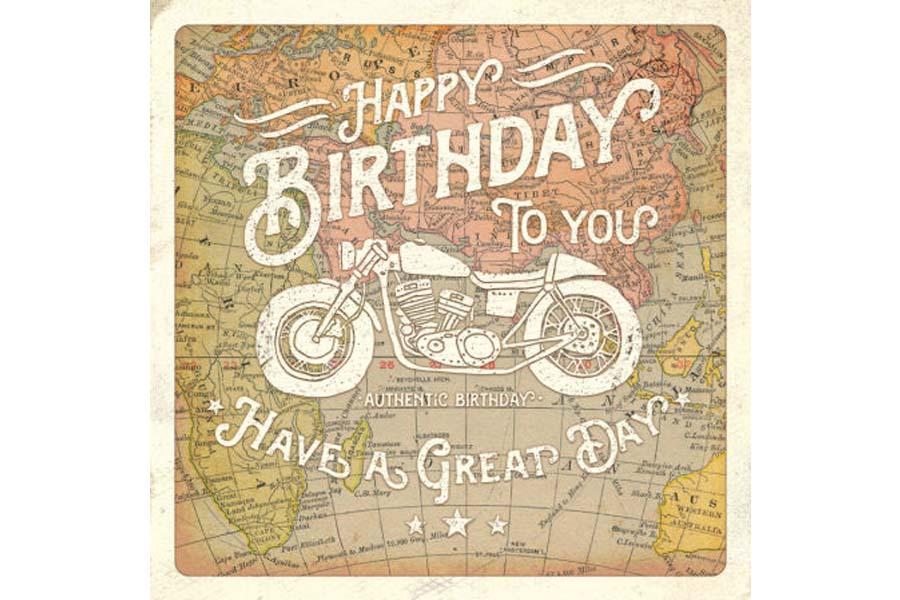 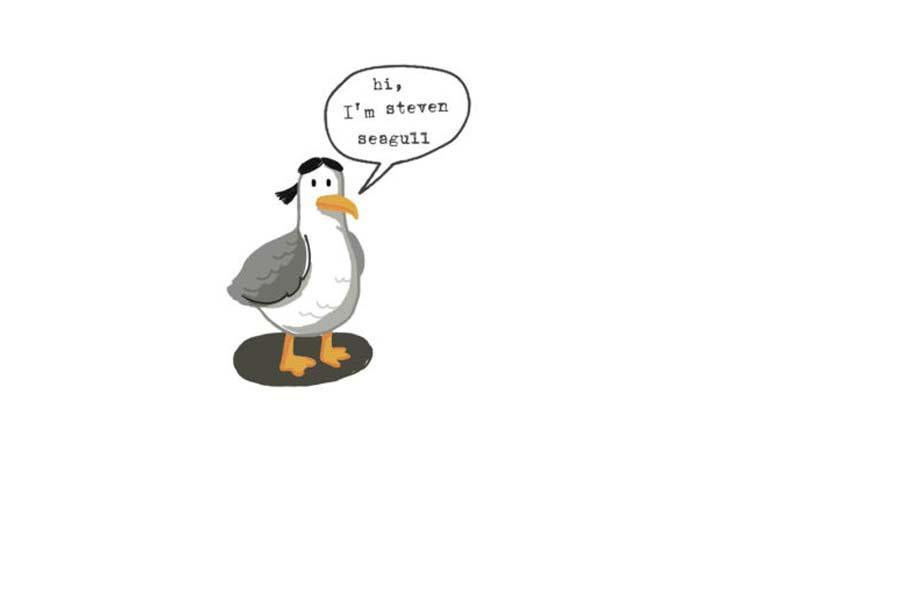 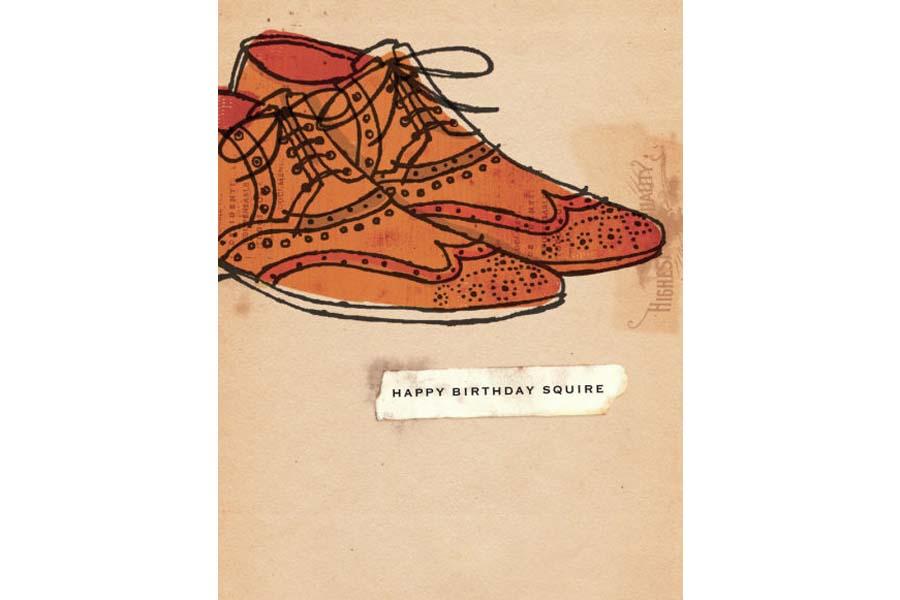 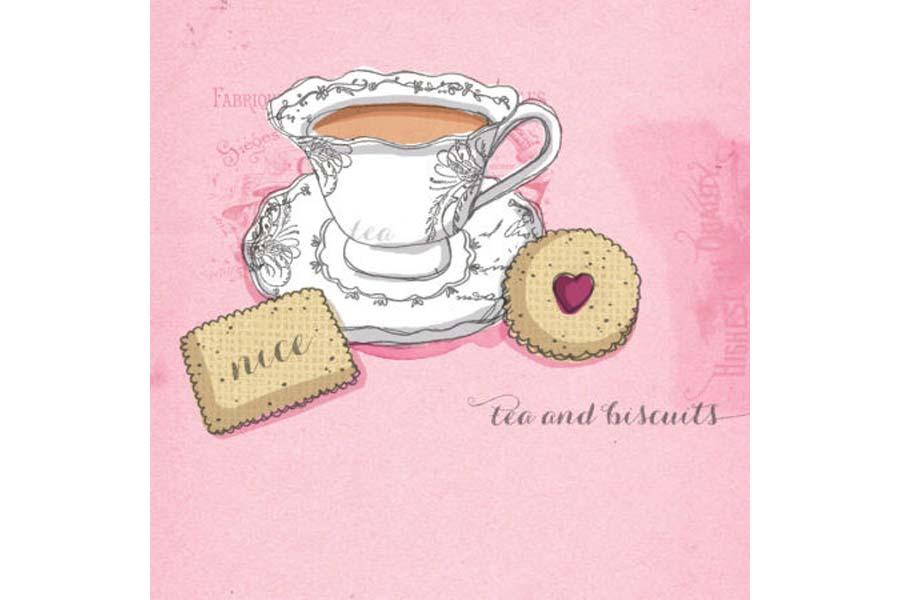 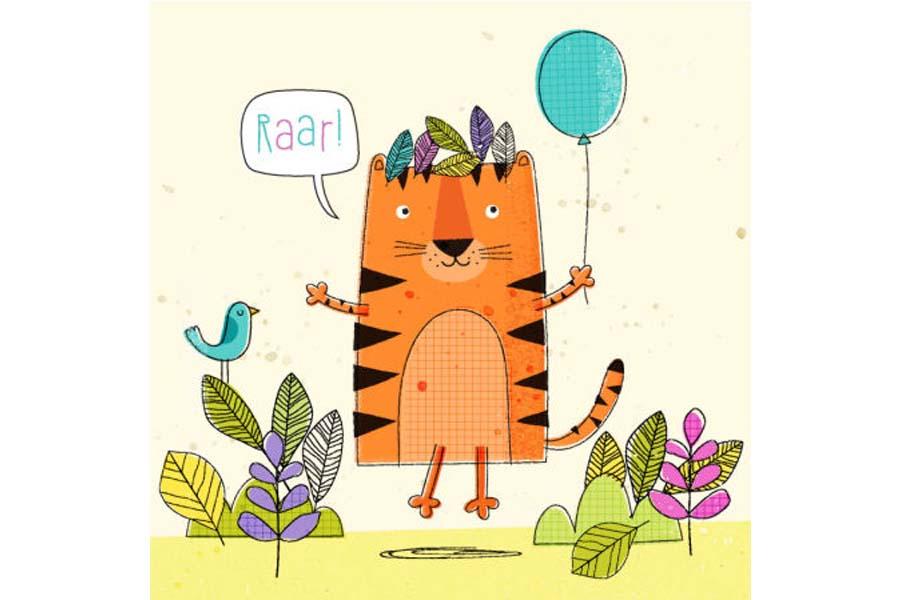 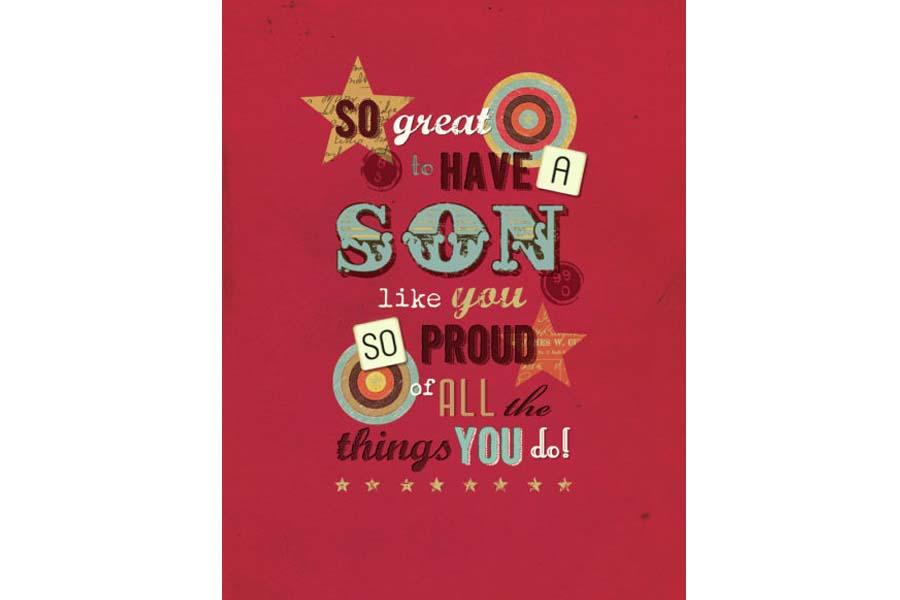 Latest signings
We are constantly on the look out for a new talent, and today’s feature is one of our newly signed card designers. Gareth is a very talented greeting card artist, with a lot of experience in the industry. In his detailed style he creates wistful, yet charming and often humorous scenes that make beautiful cards for all occasions. Gareth's range of illustrations and graphic designs will appeal to all ages!

Gareth was born in Hillingdon, West London, but ventured (when he was two) to the green valleys of South Wales. Maybe ventured was a little too Indiana Jones! At an early age he loved to draw. He quickly realized that his dream of becoming the first Welsh astronaut would be sidelined for his creative abilities and talents. He still wants to fulfil his dream.

He studied general illustration at Swansea Metropolitan. Having worked with leading stationery and greeting cards companies he now finds himself looking to develop his freelance career. His work has a strong illustrative influence, with lots of textures and layers to create a hand drawn style. He loves letterpress and screen printing something that is often prevalent in his work. He frequently visits art exhibitions and finds himself wondering around a gallery with his sketchbook then getting back to his computer, putting his play-list on shuffe, opening up his sketchbook and exploring new techniques and ideas.

Gareth has always had a passion for design and apart from his burning desire to still be an astronaut, being creative and doing what he loves has always been a fundamental rule his life.