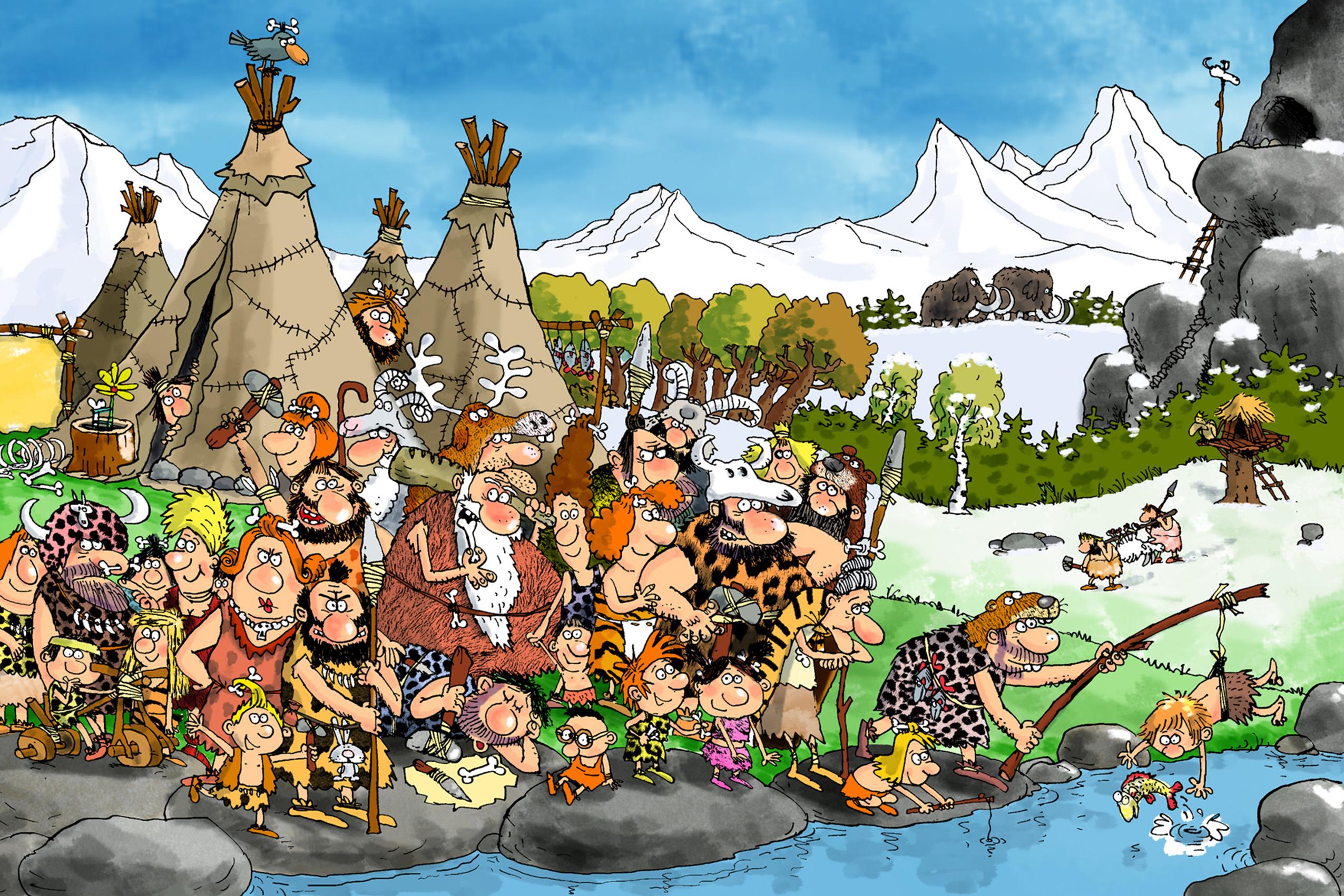 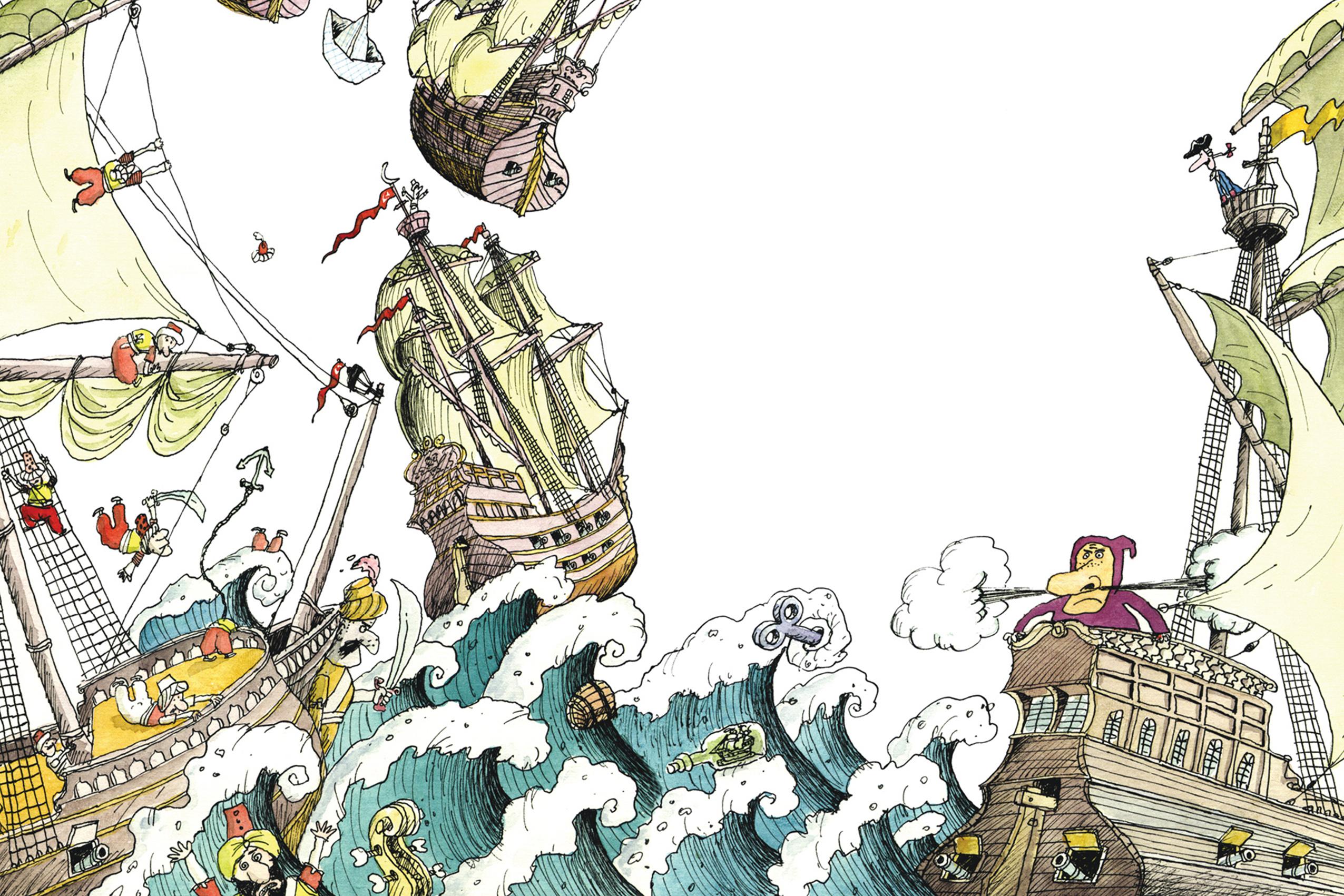 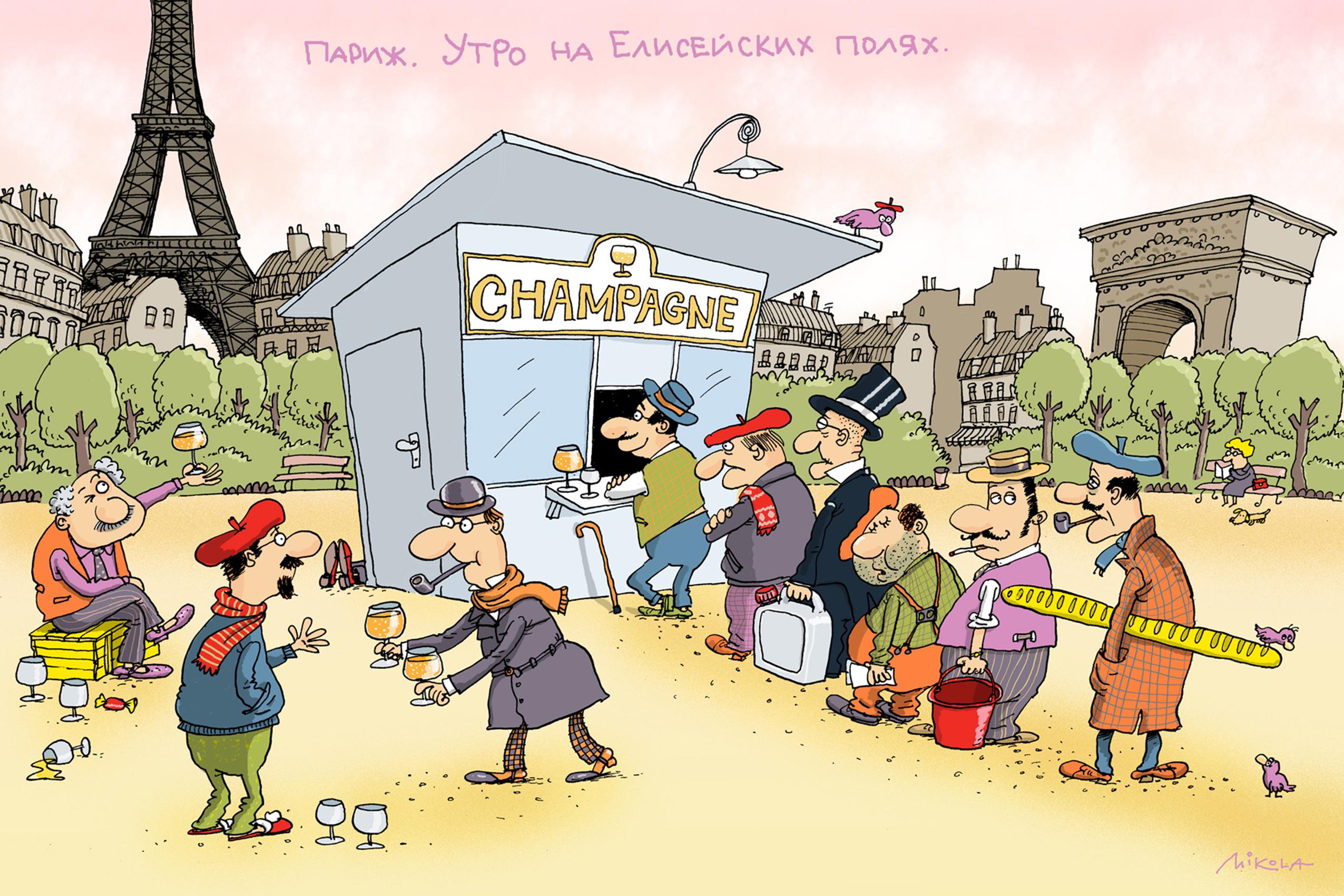 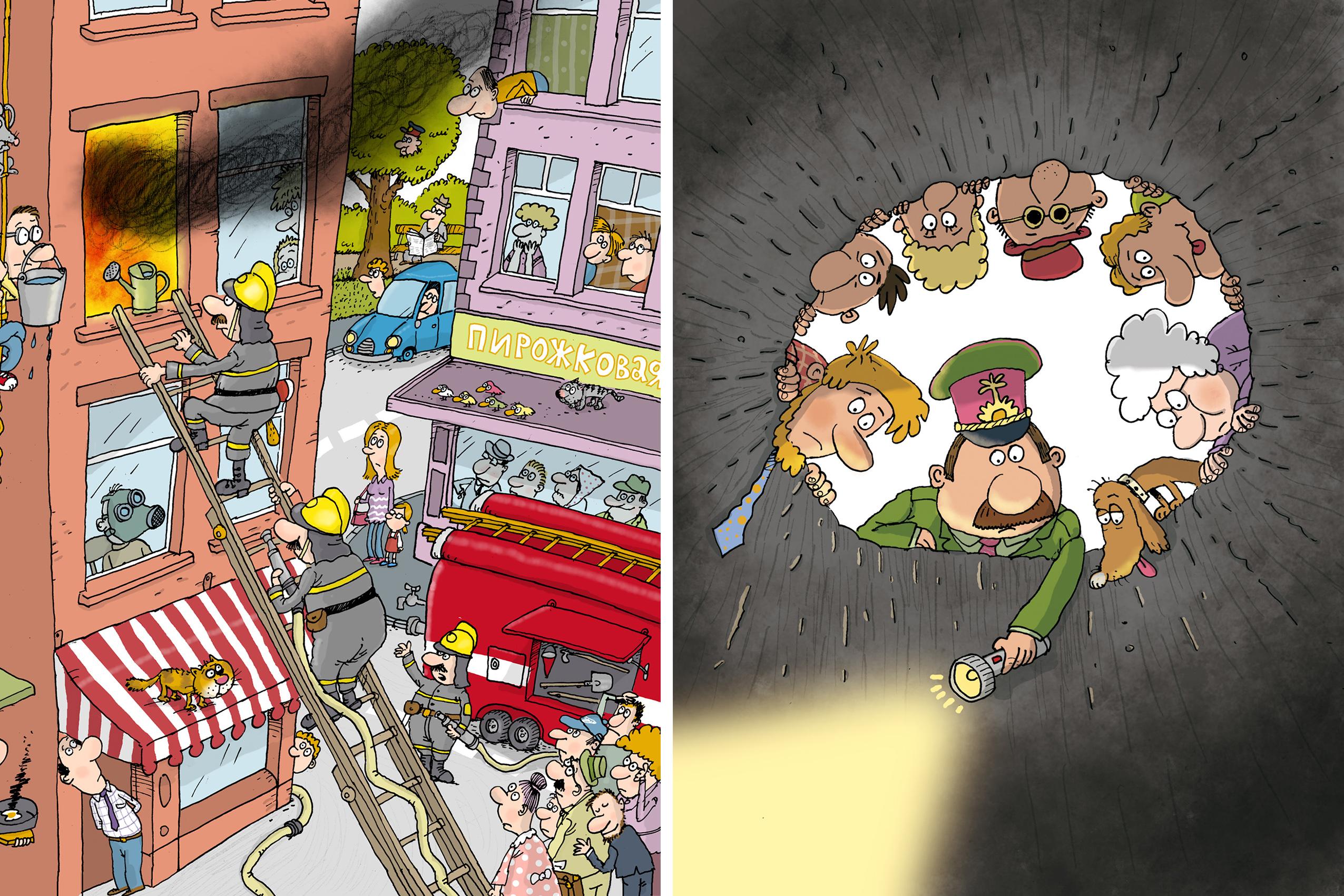 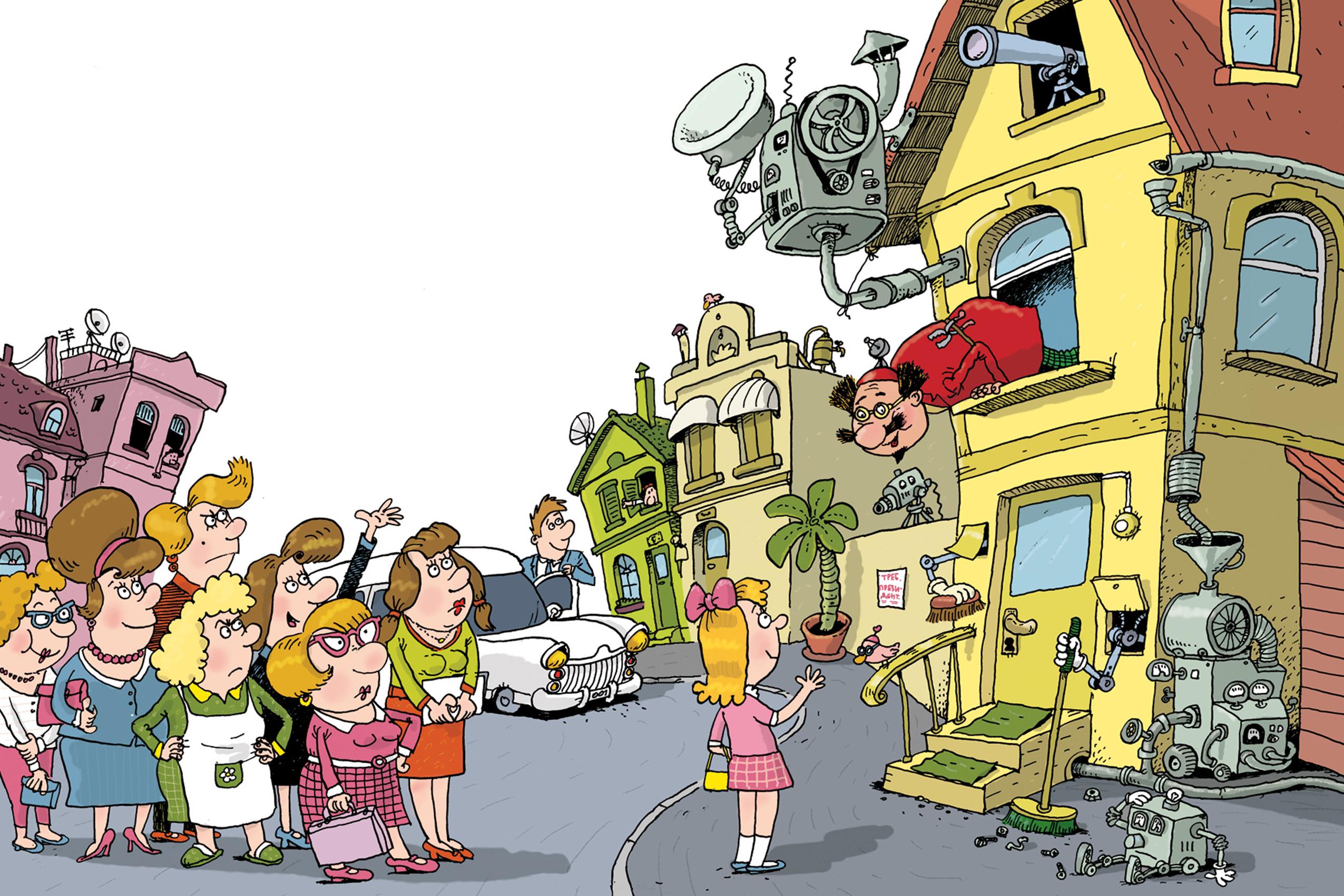 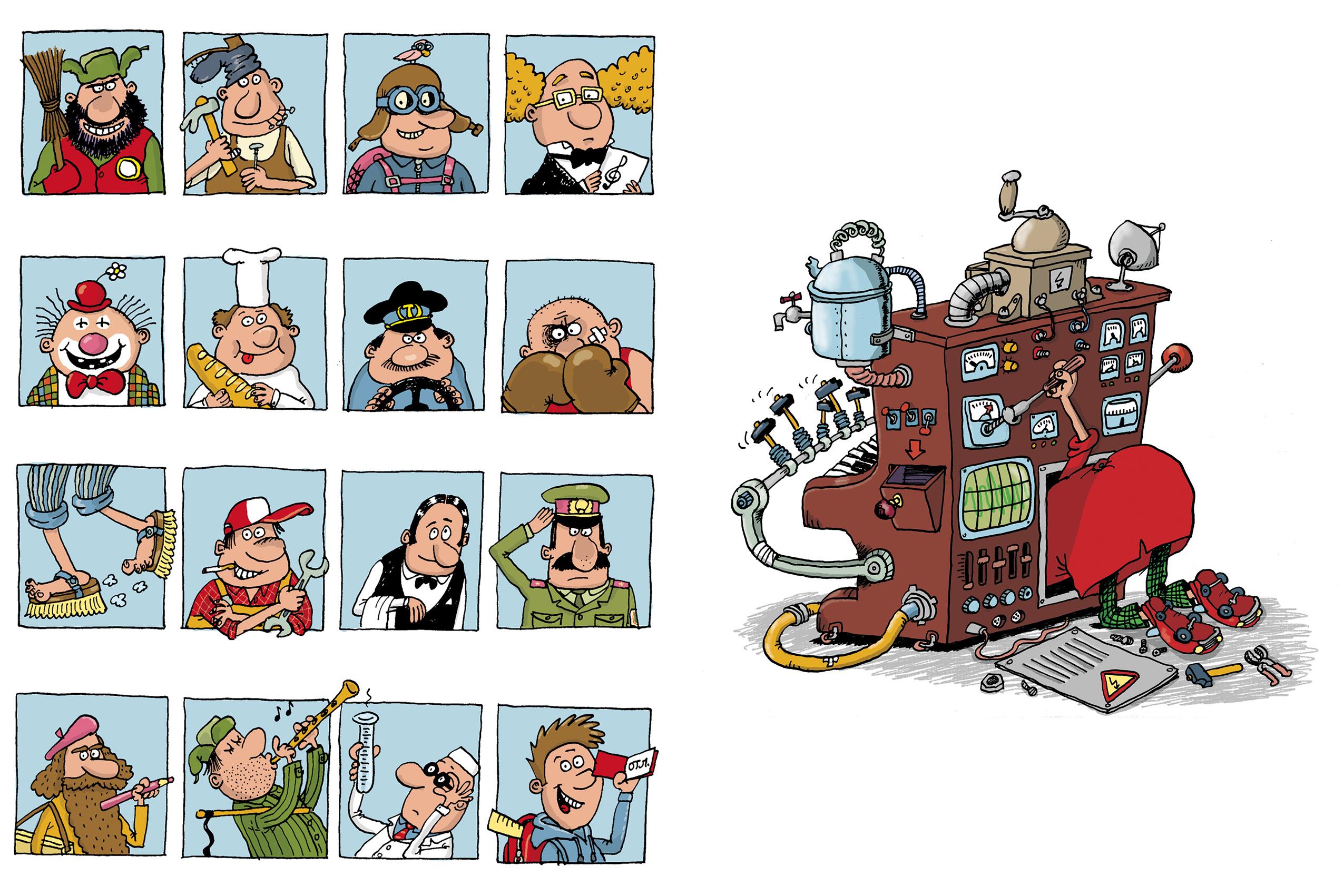 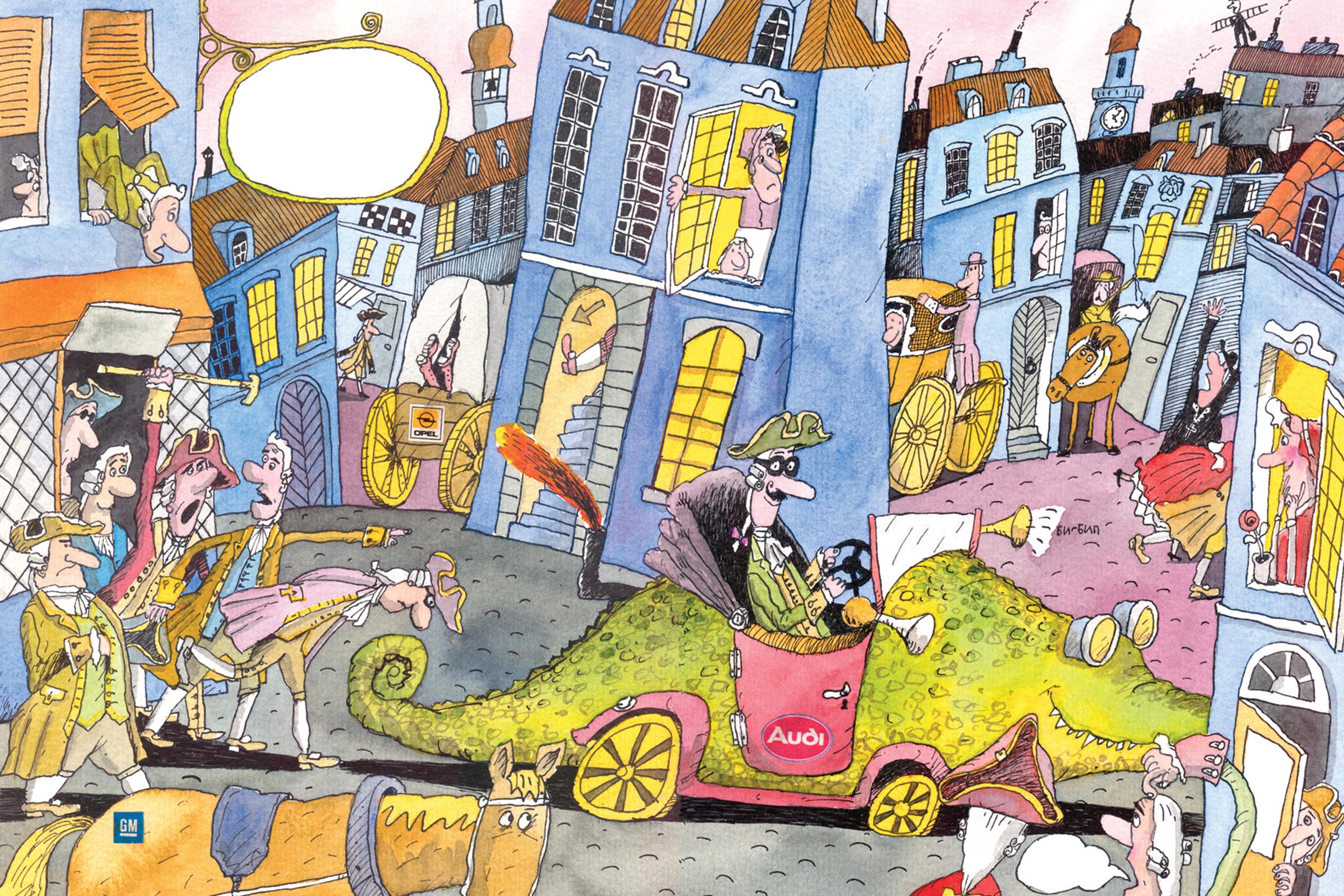 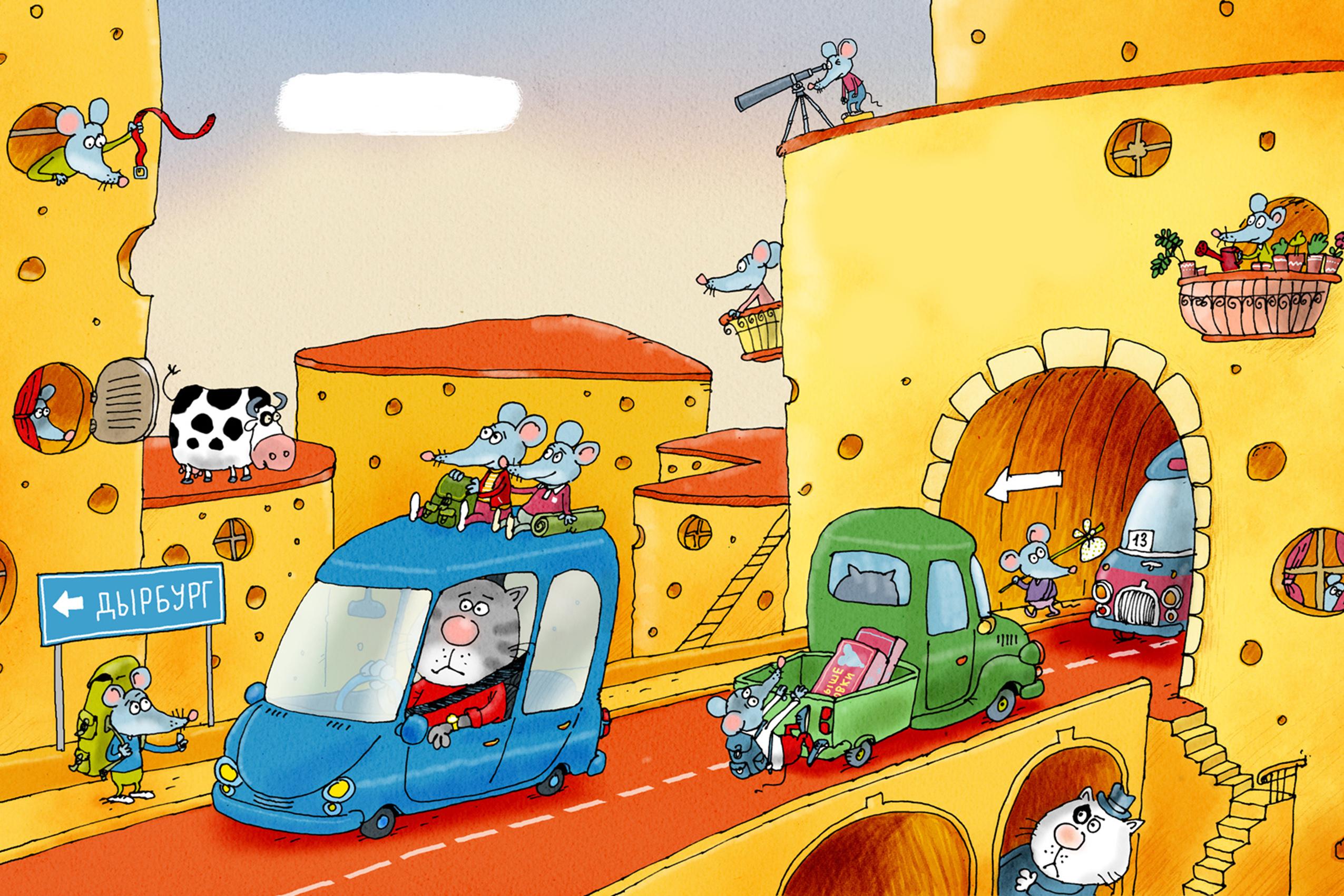 Nikolai was born on July 1, 1959 in Petropavlovsk, North-Kazakhstan region. Nikolai lives and works in St. Petersburg, Russia. From 1985 to 1991 he has been working as an artist in the children’s newspaper “Lenin sparks” (“Five Corners”), from 1991 he has been working in the socio-political newspaper “Rush Hour,” as a full-time cartoonist. Collaborated with the magazines “Crocodile”, “Bus”, “Komsomolskaya Pravda”, “Balamut” and others.

In 1996 the book “The Surprising Adventures of Baron Munchausen” was awarded second place in the All-Russian contest “Book Art” in Moscow.