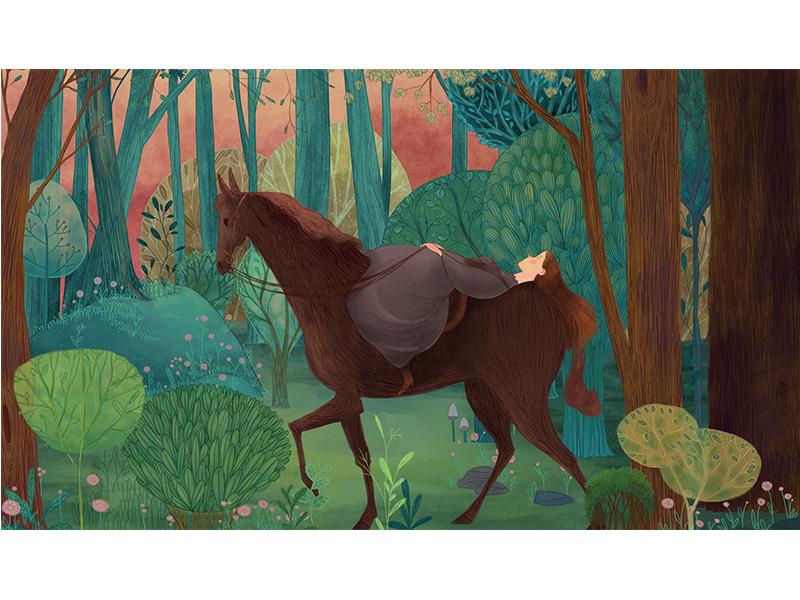 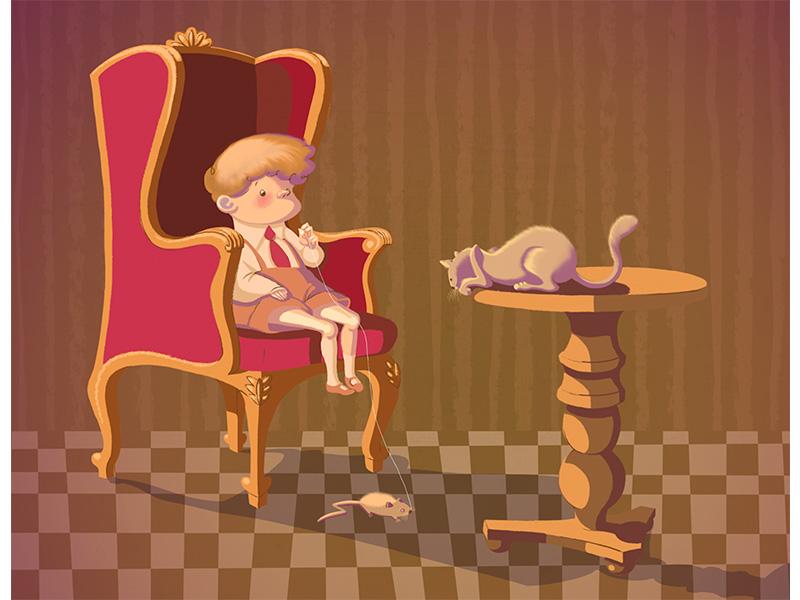 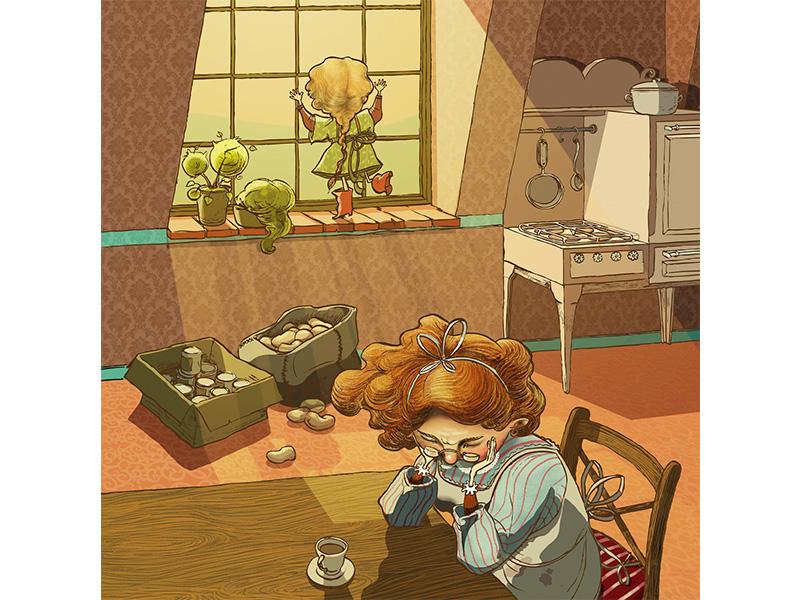 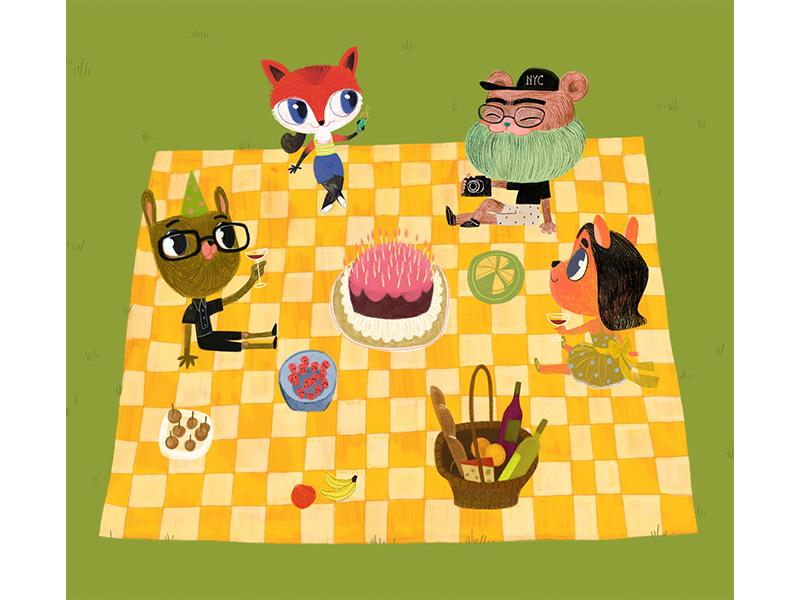 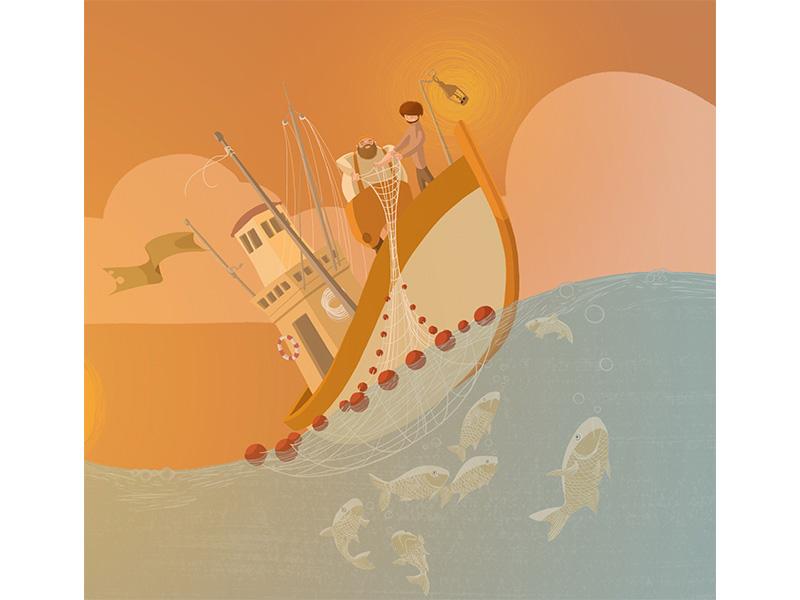 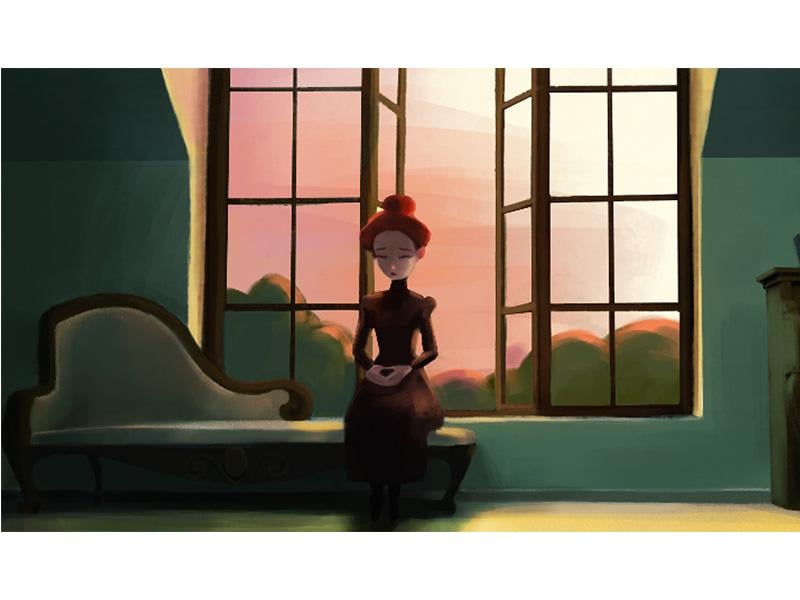 We have another fantastic new artist we’d like to share today! Cecilia Puglesi is one of Advocate's newly signed artists and her work is full of great characters and set designs that are excellent for 5 years to young adult illustrations. We are very excited to see more brilliant illustrations from her. Have a look at her online portfolio on our website.

"Cecilia was born in the far, far away land of Mendoza, Argentina, where she spent her childhood drawing and hiding from bullies. She is also Italian althought more basque blood runs in her veins.Since she can remember drawing and animating those drawings has been what she wanted to do when she would grow up. She used to sit for hours surrounded by her mother's art books, looking at reproductions. Her mother would also take her to as many exhibitions and museums as she could find. That is how she came across artists that would later become her favorite ones: Schiele, Goya, Sorolla, Chagall, Gauguin, Brueghel, Toulouse Lautrec, Millais. At that time she also used to watch Caloi en su tinta, a TV program about worldwide independent animation and she then came across the work of several animators that continue to inspire her today, like Yuri Norstein and Hayao Miyazaki.

As she grew older and after she felt in love with animation, graphic novels and comics she acknowledged what she wanted to do and therefore she spent three years doing the opposite while studying engineering to prove the world she could master chemistry and physics.

After realizing that she was going to be bored for life with so much security and family fulfilled expectations, she changed her career and became a designer in the wild west.

As soon as she got her diploma and thanks to a full scholarship by Spanish Government she moved across the ocean to Barcelona to study a master in Cognitive Systems and Interactive Media but mainly because she wanted to live by the seaside and meet her true destiny: to be a gypsy.

Two years ago she moved back to the other side of the ocean to NY with the help of a Fulbright grant to pursue her third -and last- Master degree, this time an MFA in Computer Art.

Her graduation short allowed her to spend countless hours drawings, doing 3D models -among many other things that are needed to complete a film!- and work together in a large-transoceanic team spread between Spain and the US. Her short, “Shift”, has already got numerous international awards and has been selected to more than 20 festivals worldwide. It is also getting her to be invited to travel again, so she can keep up with her wanderlust.

After graduation she started to work in NYC designing, animating and modeling all kind of things for animated commercials."