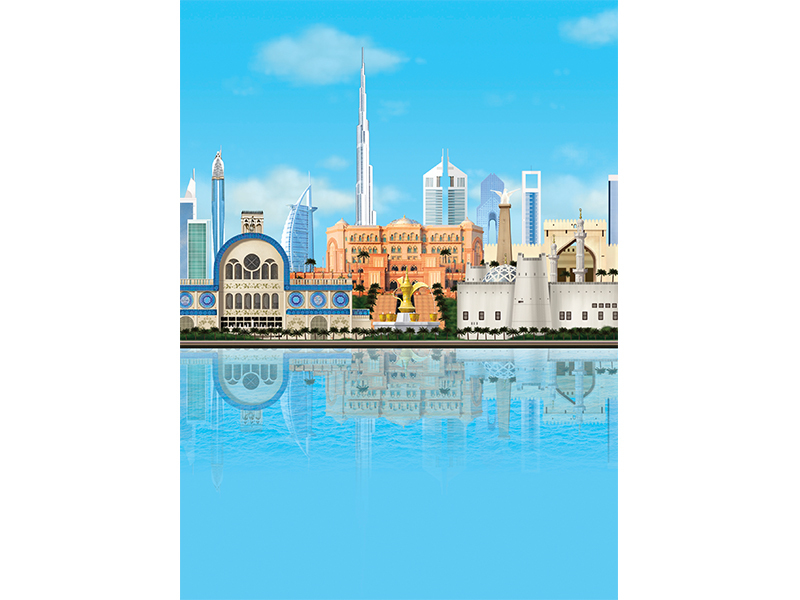 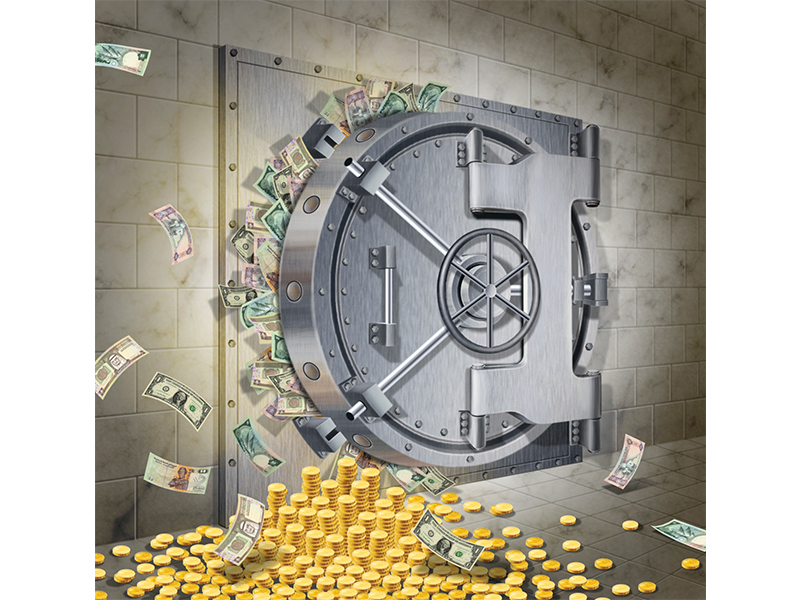 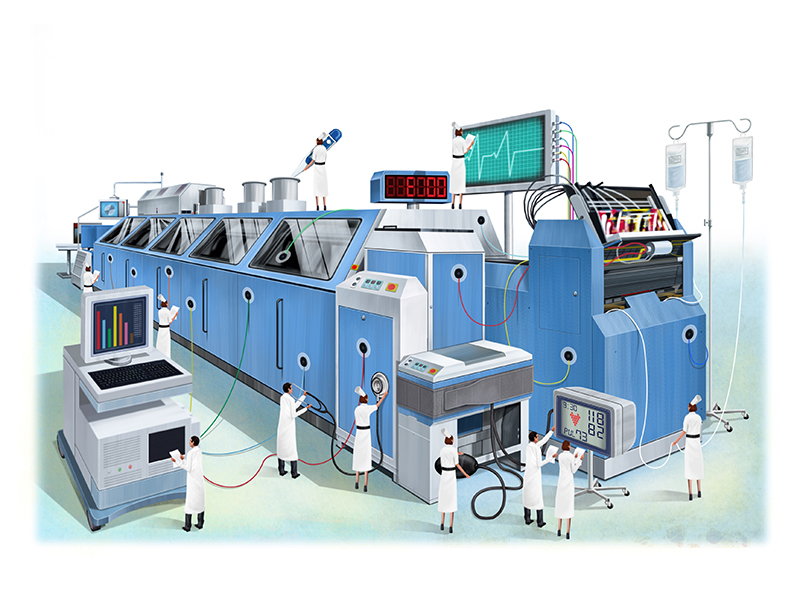 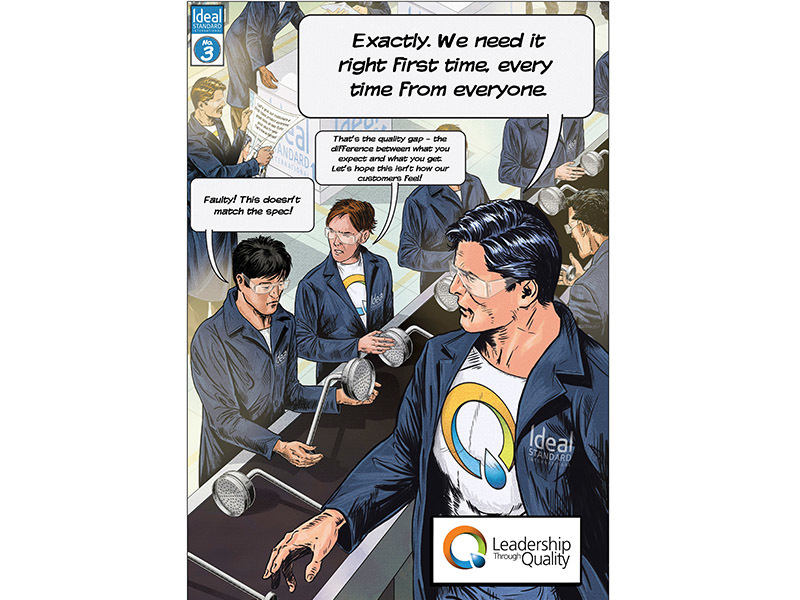 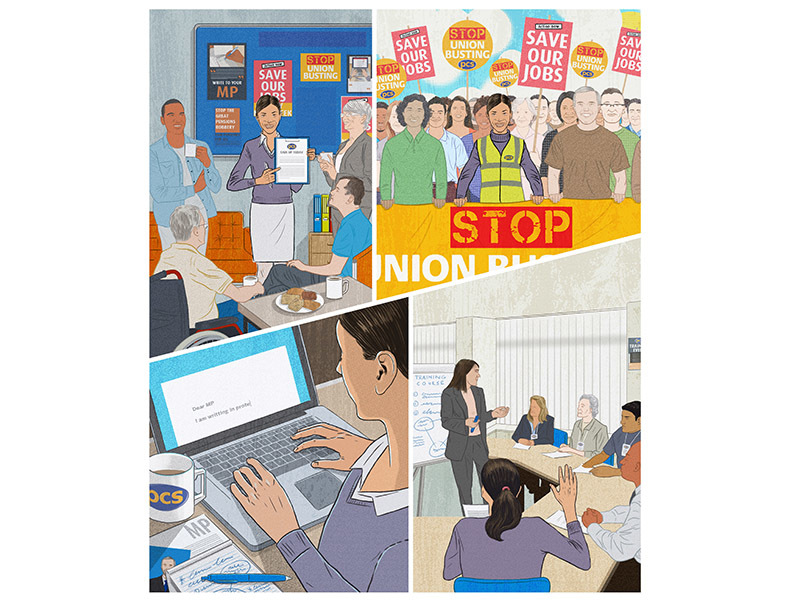 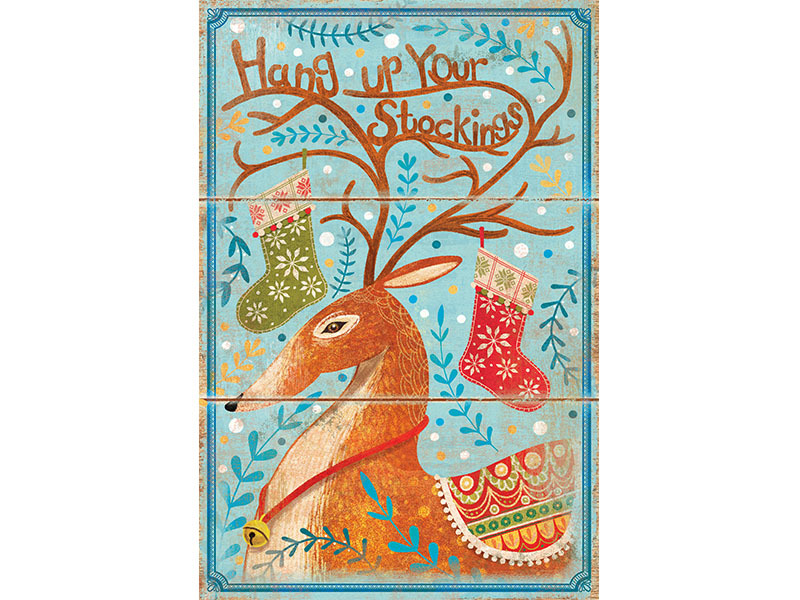 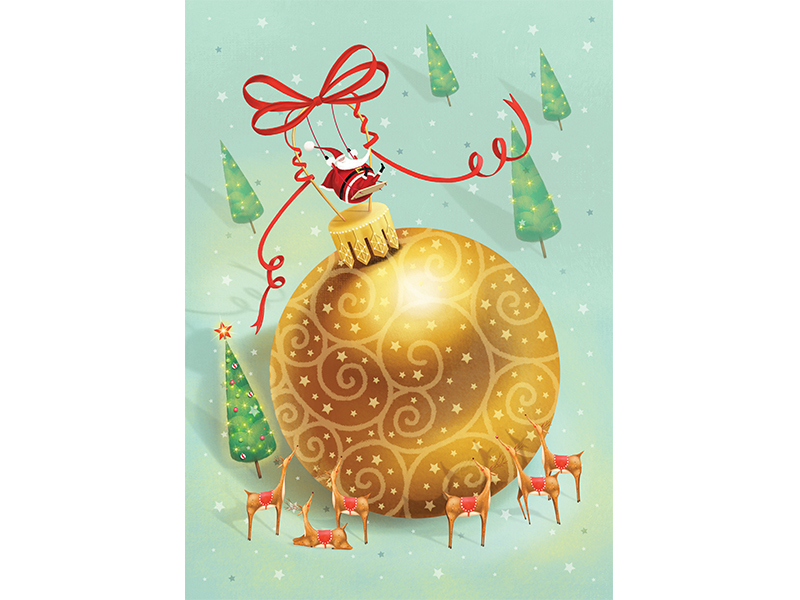 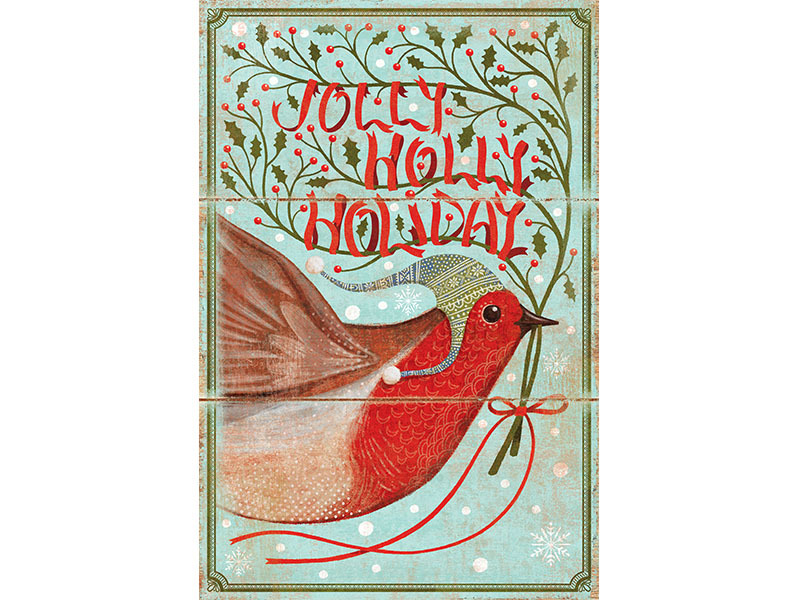 Advocate Art is pleased to present to you the incredible work by one of our newly signed, versatile artists, Jason Bennion!  His highly detailed, realistic digital illustrations are fantastic for graphic novels and older audiences.  Jason's work is also a spectacular choice for greetings cards as his designs are unique and oftentimes humorous.  To see more fun illustrations and designs by Jason, check out his online Advocate Art portfolio!

"Jason was born in North Wales & although he didn’t know what form it would take, he knew early on that he was destined to do something creative with his life.As a kid, Jason could always be found with a pencil in hand & after studying Illustration at every level, including HND & Degree, he became an Illustrator in 1998. College taught him that strong drawing is essential for everything you want to do creatively, but it was also the place he discovered conceptual thinking & ideas. This has since formed the basis for all the work he does, albeit with an added twist of humour.

These days, Jason mostly works digitally but he’s always experimenting in his sketchbooks with every medium he can get his hands on. Jason’s ultimate goal is to combine both traditional & digital ways of working into a coherent & satisfying process.  He’s also an avid collector of vinyl art toys, he goes to gigs as often as he can and loves to cook and travel. Finally, he’s a cheese obsessive & if he weren’t an Illustrator, would probably be running a cheese farm somewhere in the Welsh mountains!"