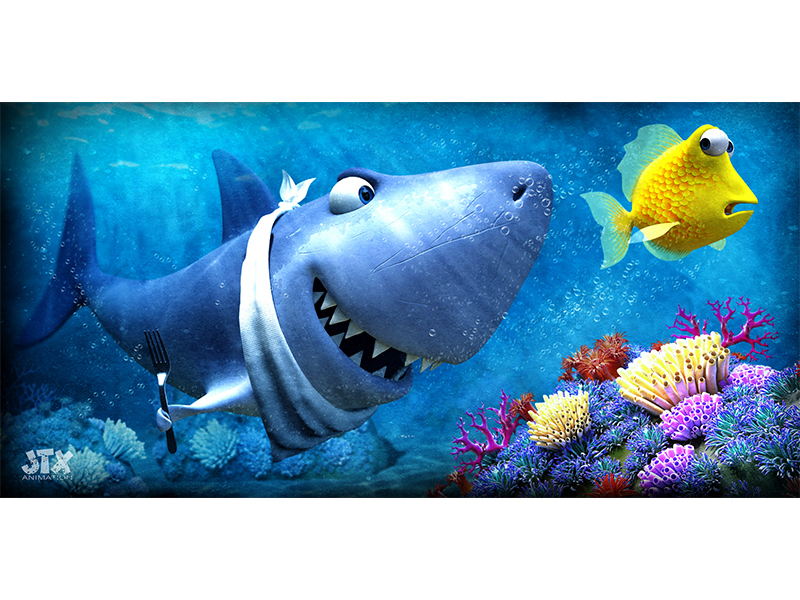 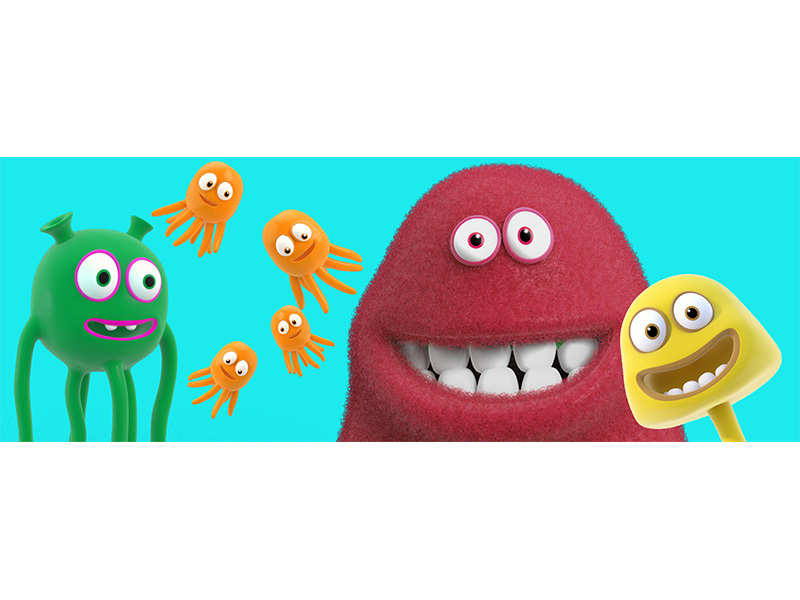 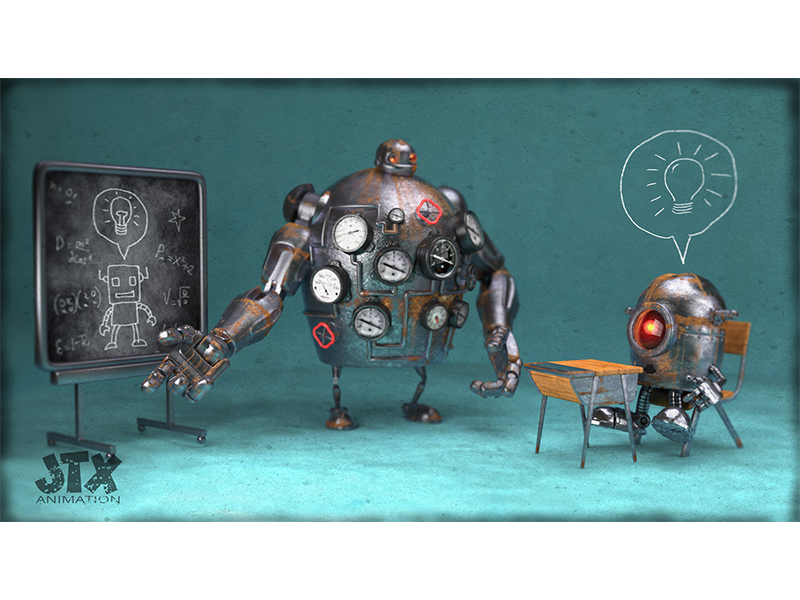 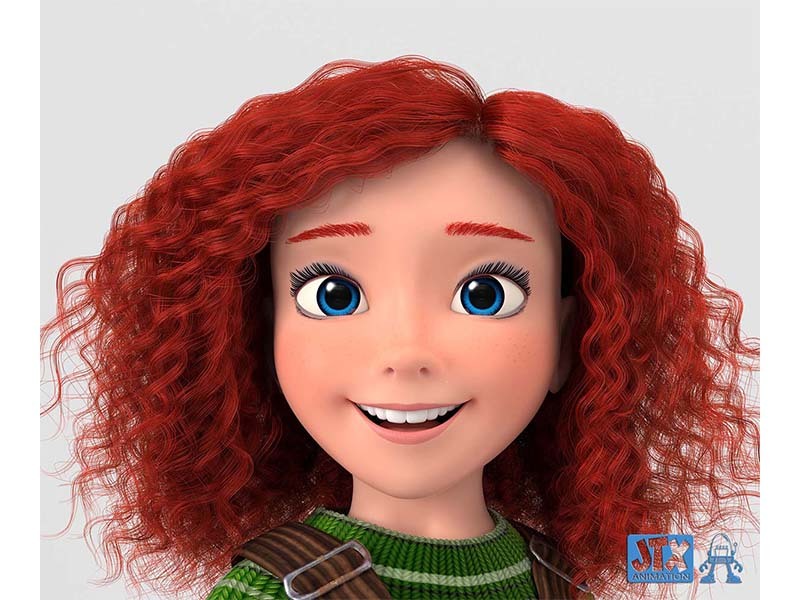 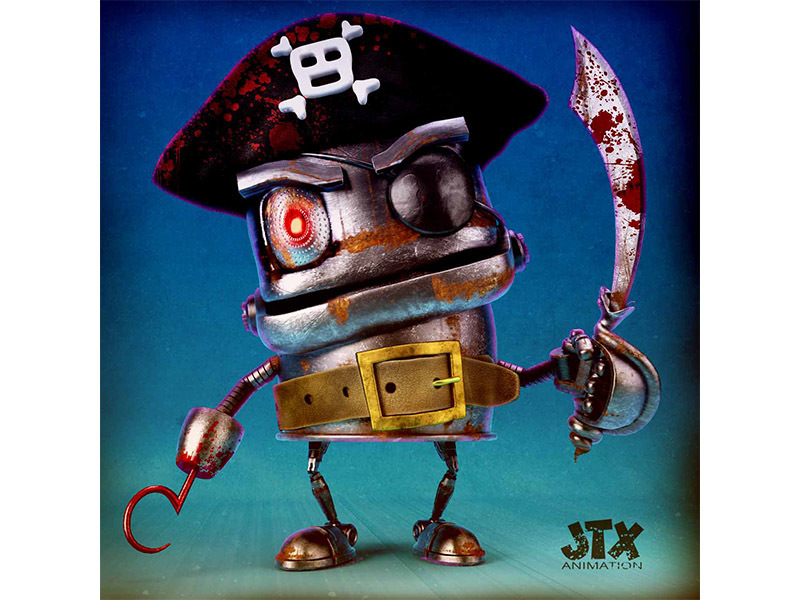 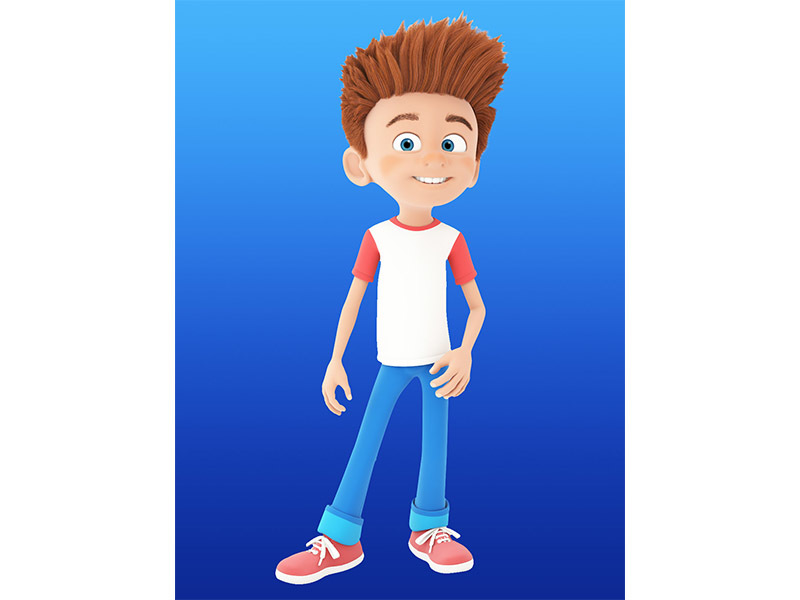 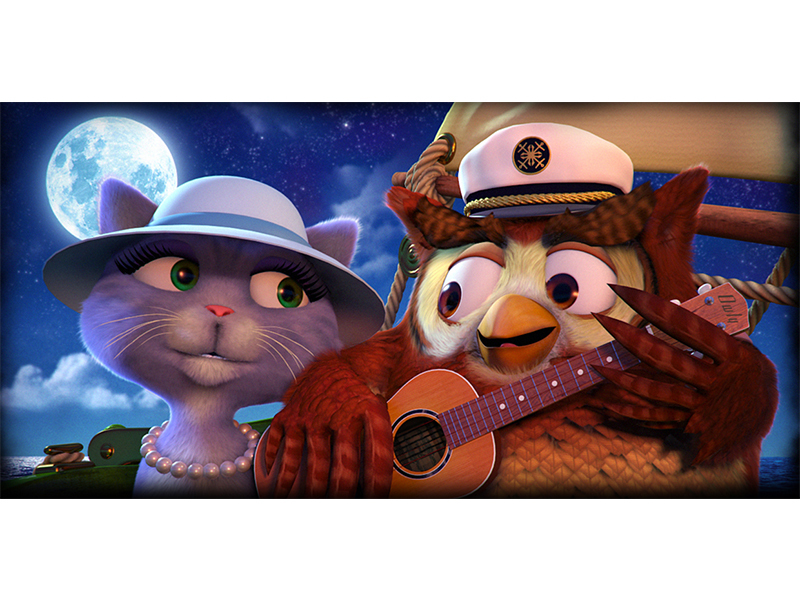 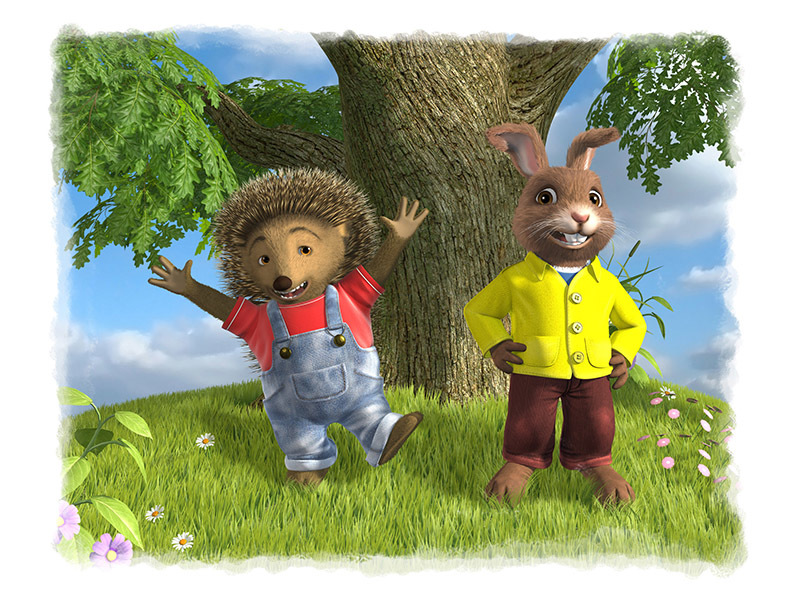 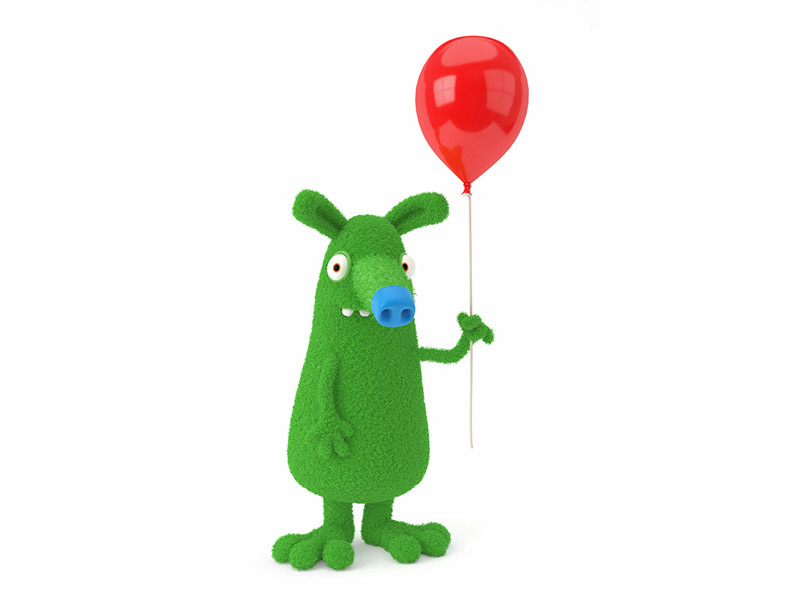 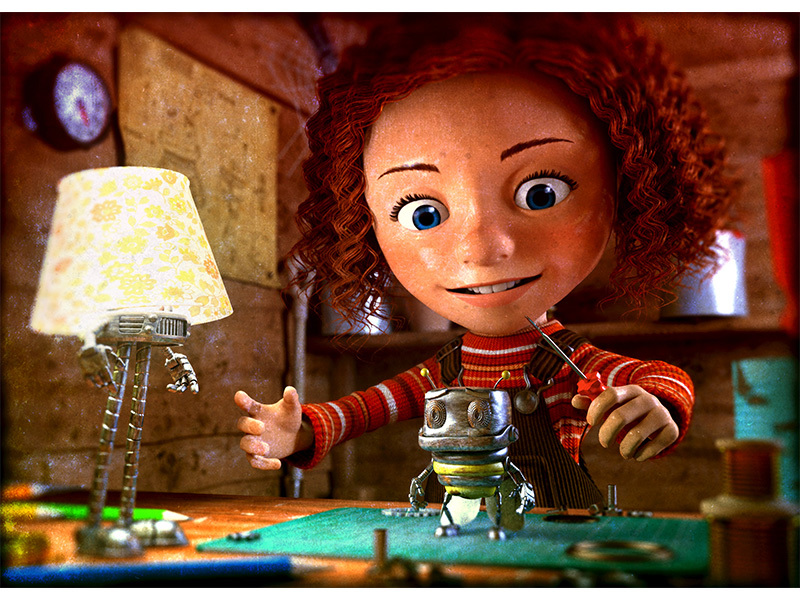 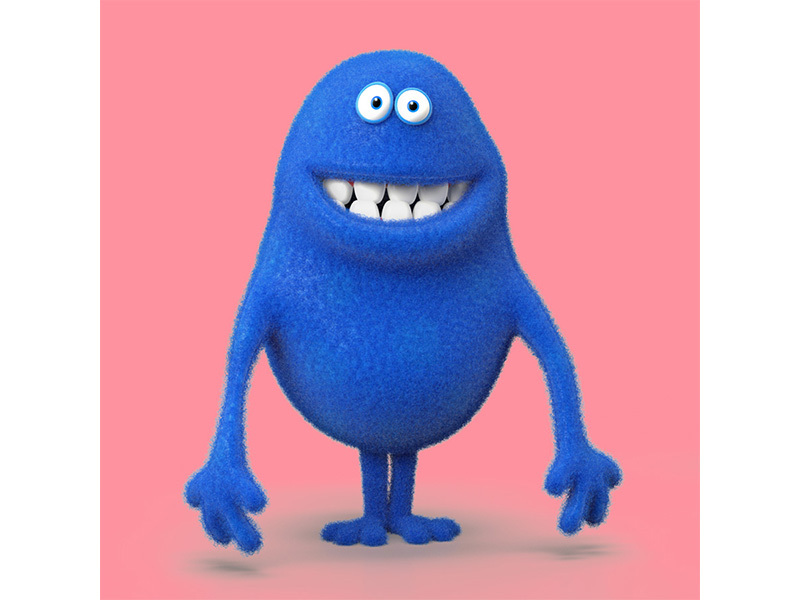 We are pleased to announce that we have just recently signed talented 3D artist and illustrator, Jon Stuart! His work is greatly influenced by Pixar as he studied animation at the University of Liverpool.  In the last 10 years he has produced over 300 children's books and can't wait to create more!  To see more fantastic work by our newly signed artist, be sure to take a peak at his online Advocate artist portfolio. Feel free to reach out to us if you have a project in mind for Jon, he's always eager to get started on new projects!

"Jon Stuart was born in the UK in October, 1968.. He loves all things 3D, and is influenced by by a multitude of sources from Pixar, to Tintin and Wallace and Gromit. Jon studied Fine Art at University of Liverpool specialising in animation.  He started out as a free-lance animator for a number of years before falling in love with all things 3D, formed Jonatronix in 2000 and has been creating artwork specialised for children's books since then.  Jon works on one-off commissions, or large series of books, whereupon he organises a team to help with production. He has been lead illustrator for Project X, a reading programme for Oxford University Press, for the last 10 years producing over 300 children's books, all in 3D. Part of this programme the Alien adventures book series went on to win an ERA award. He has worked for many publishers including OUP, CUP, Macmillan, Harper Collins, and DK.  His latest series "The Woollies" is to be published in March 2018. Based in Brighton, when he is not modelling, he is often out running with his intrepid dachshund cross Bertie!"