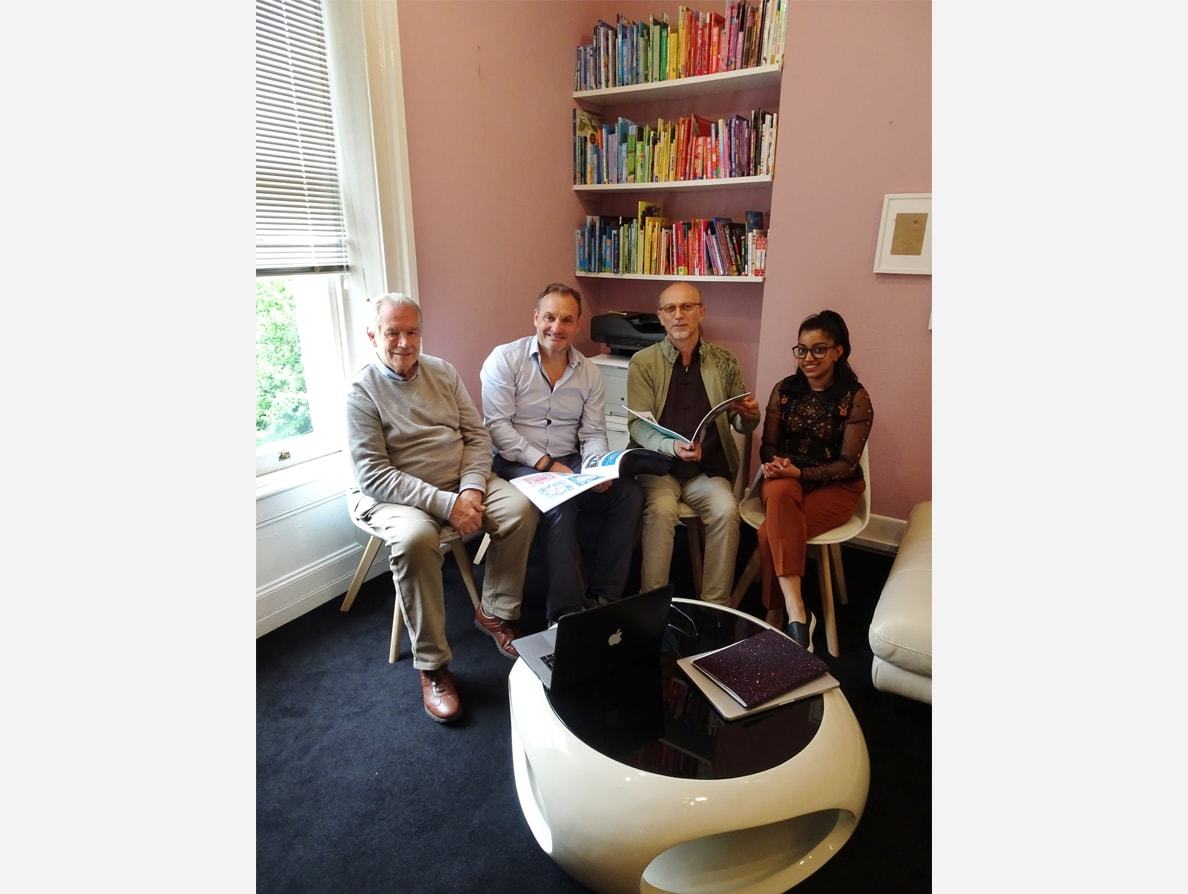 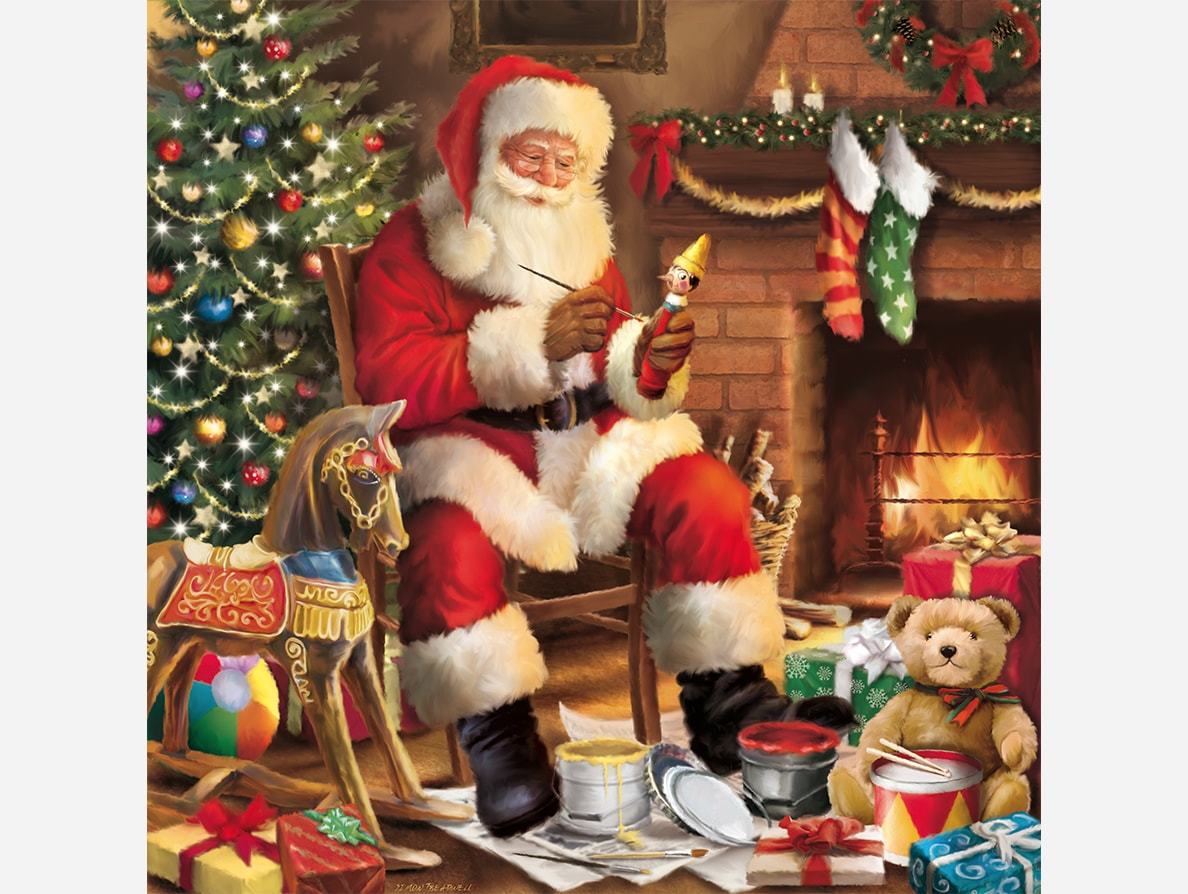 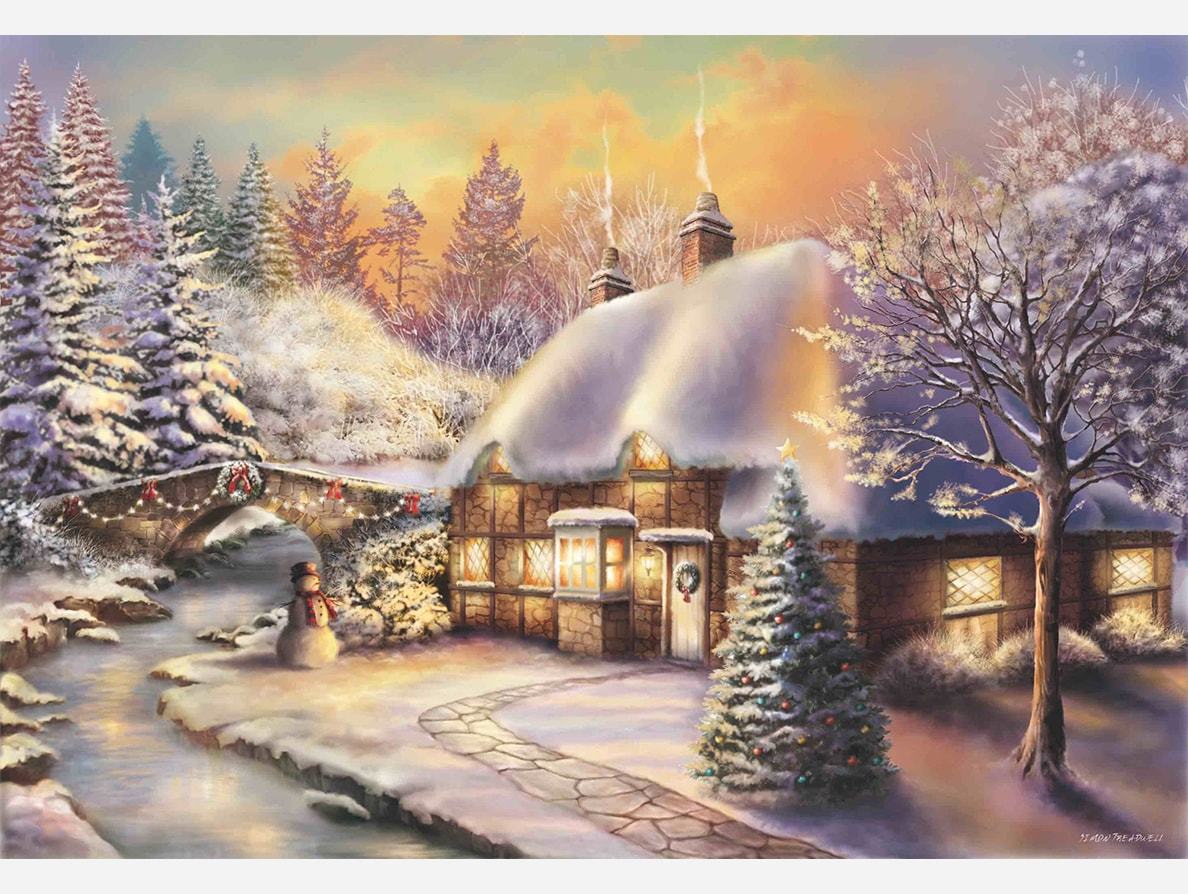 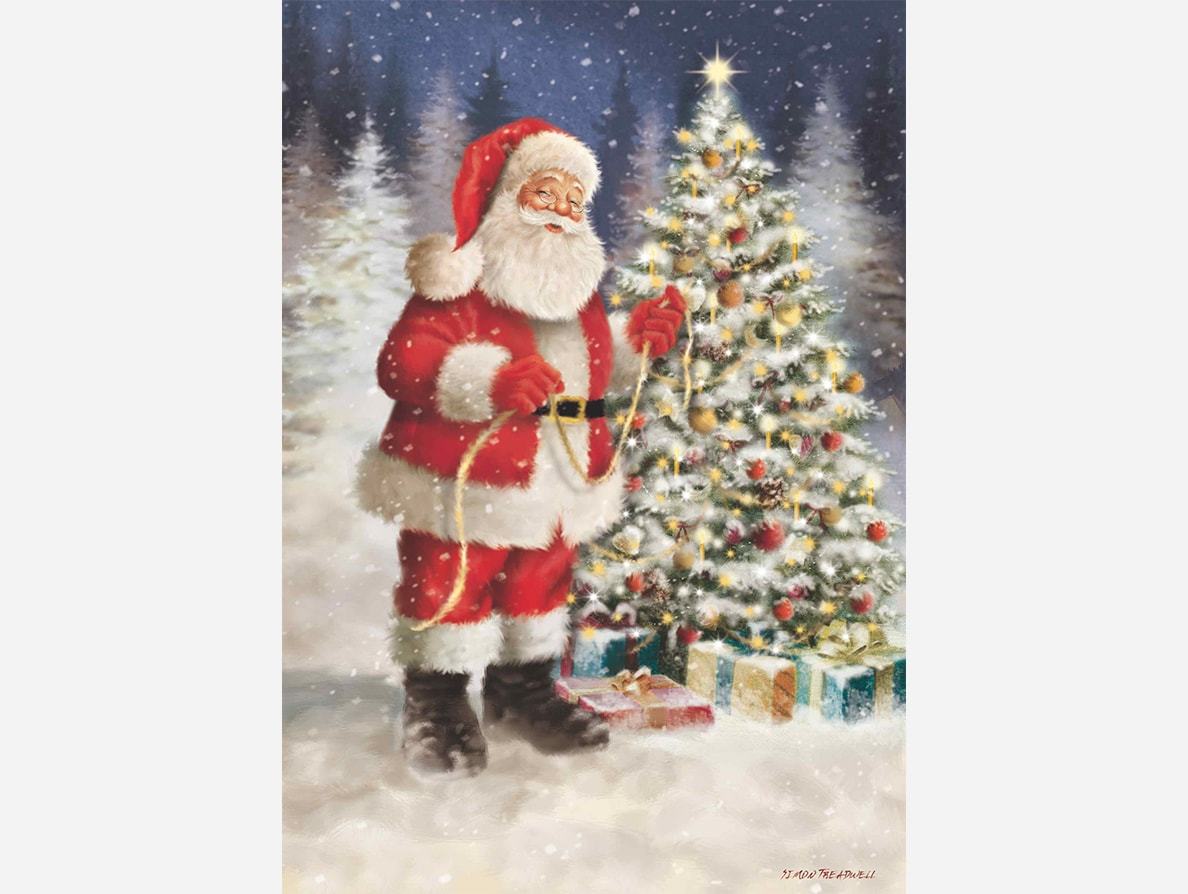 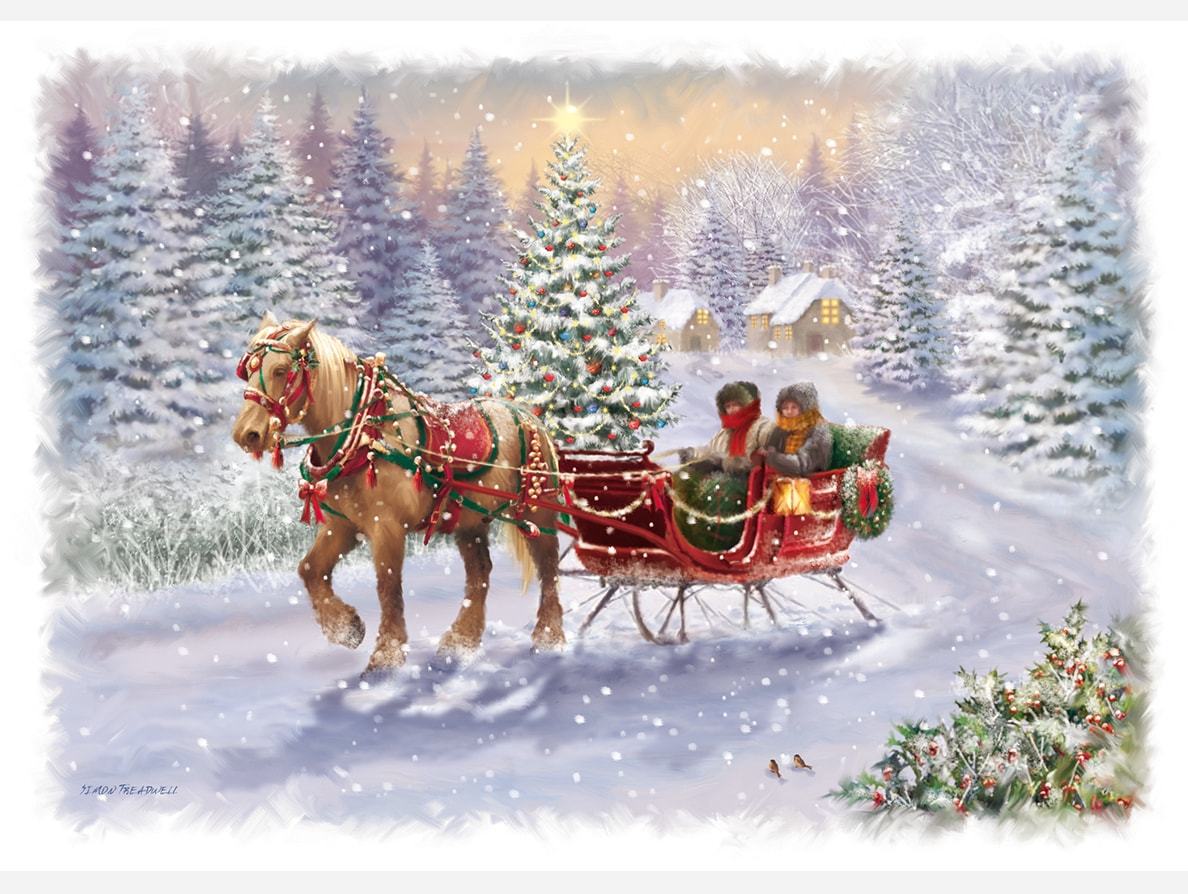 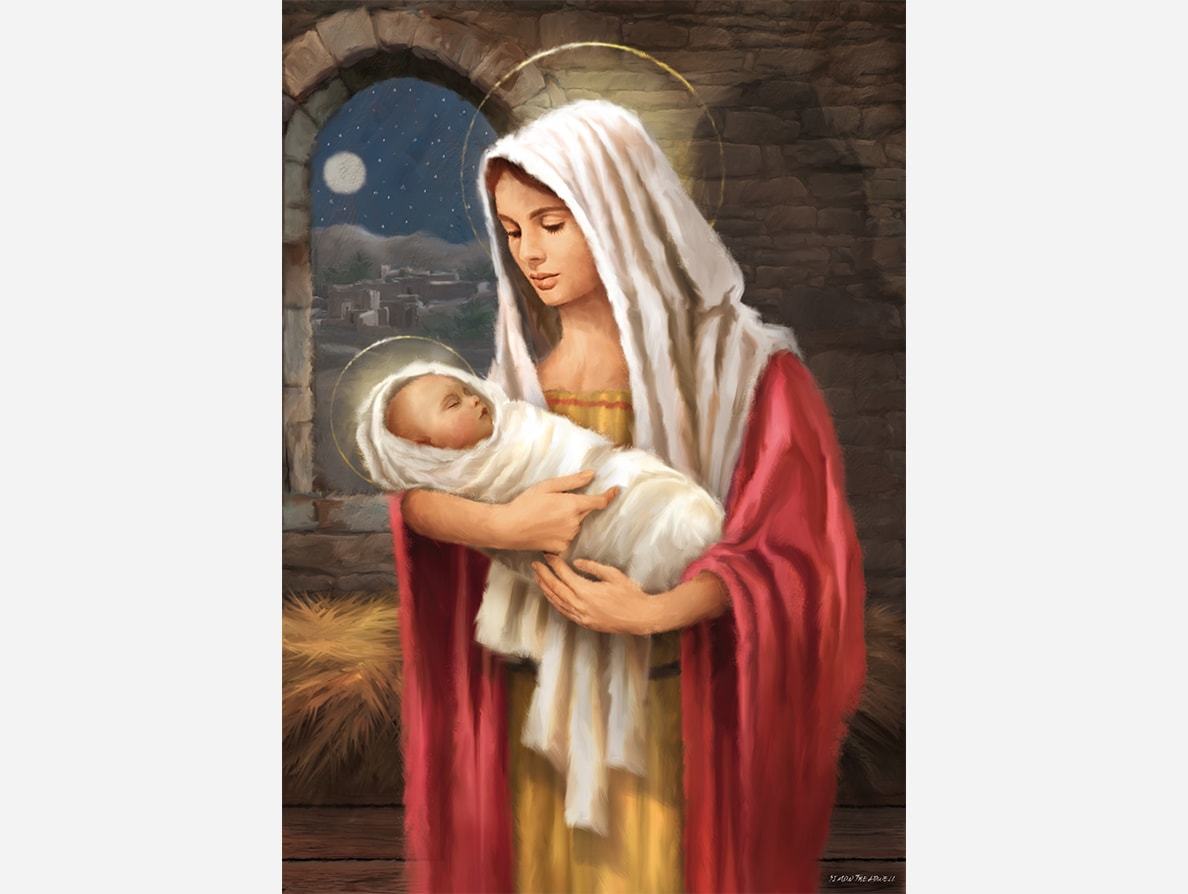 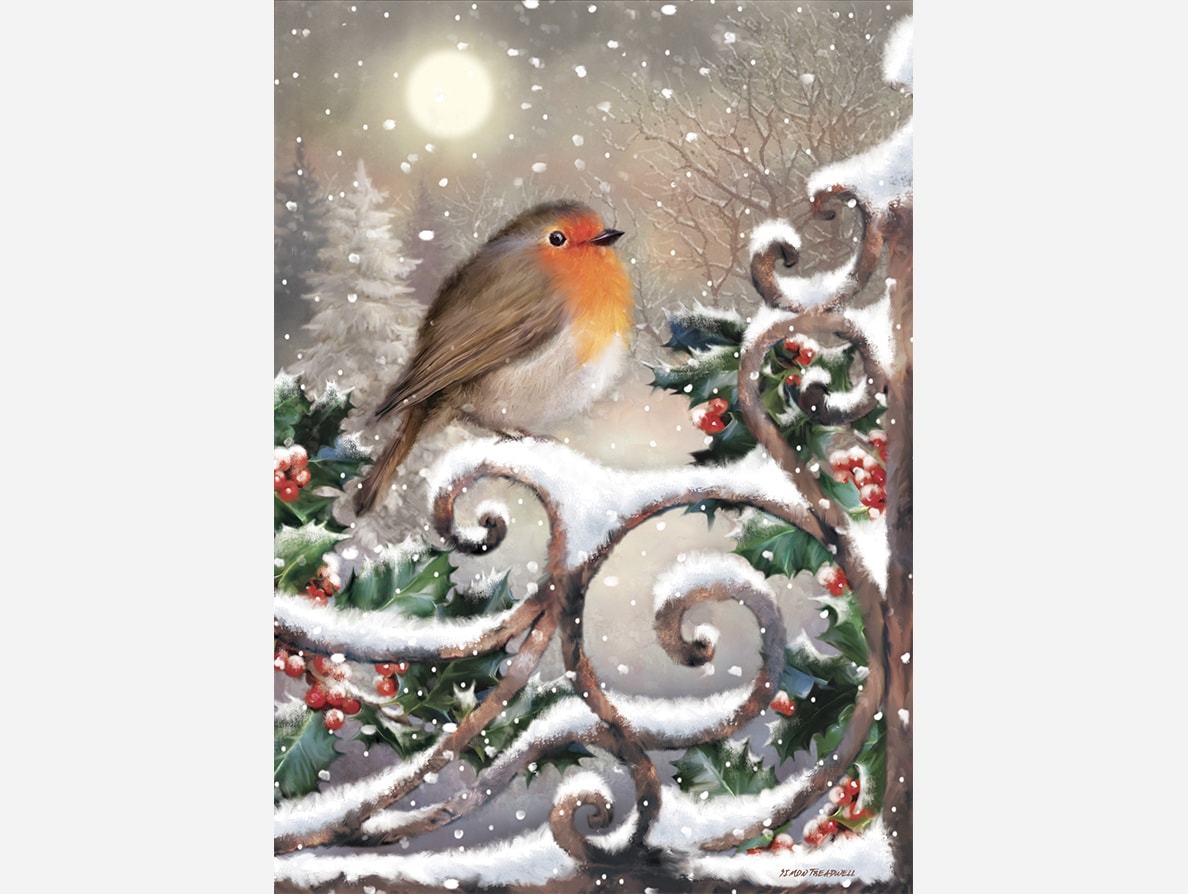 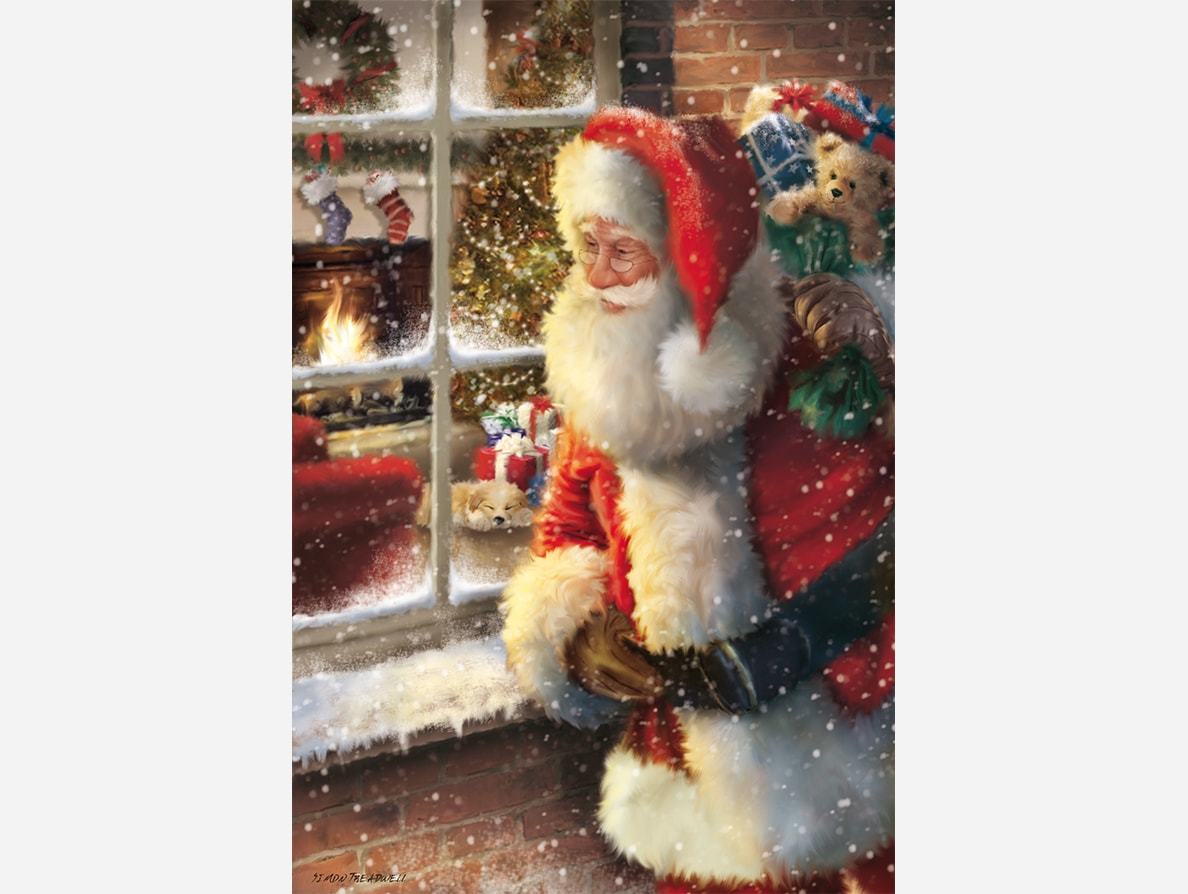 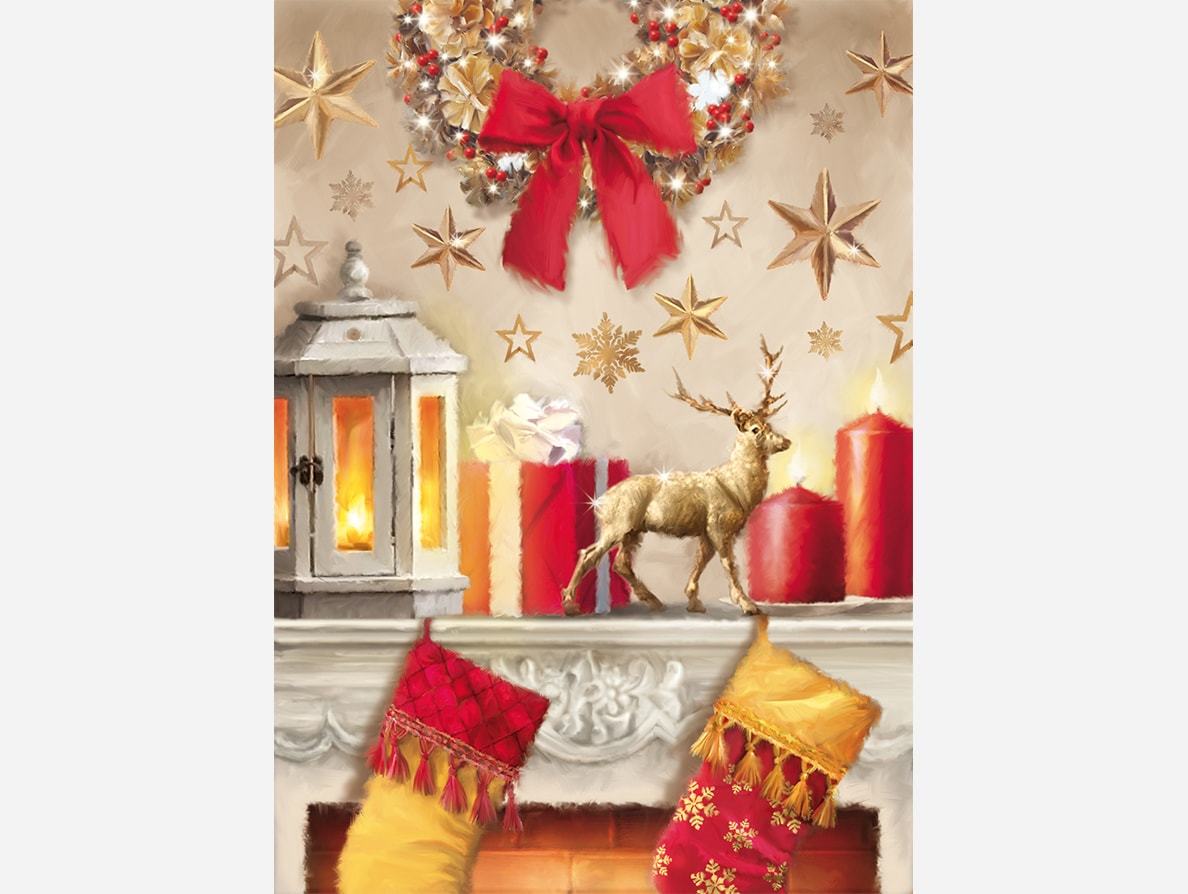 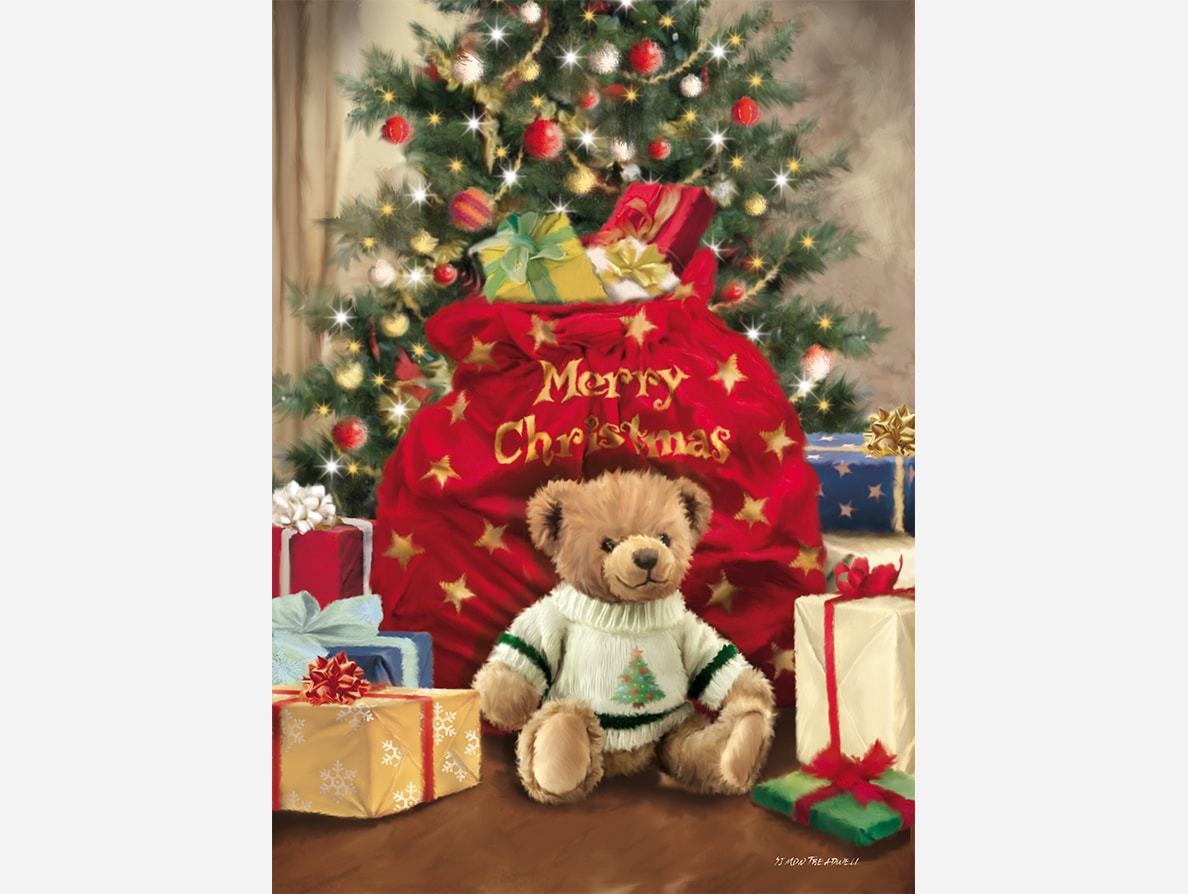 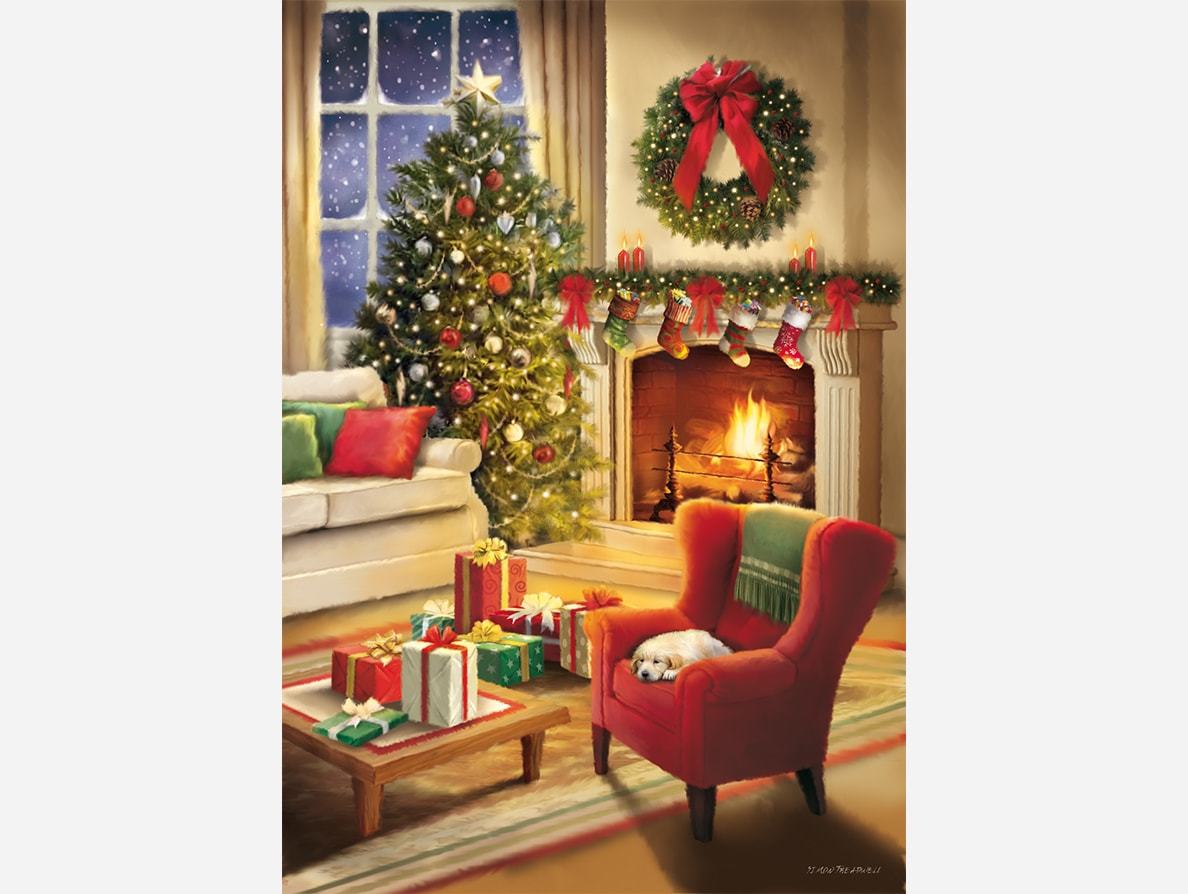 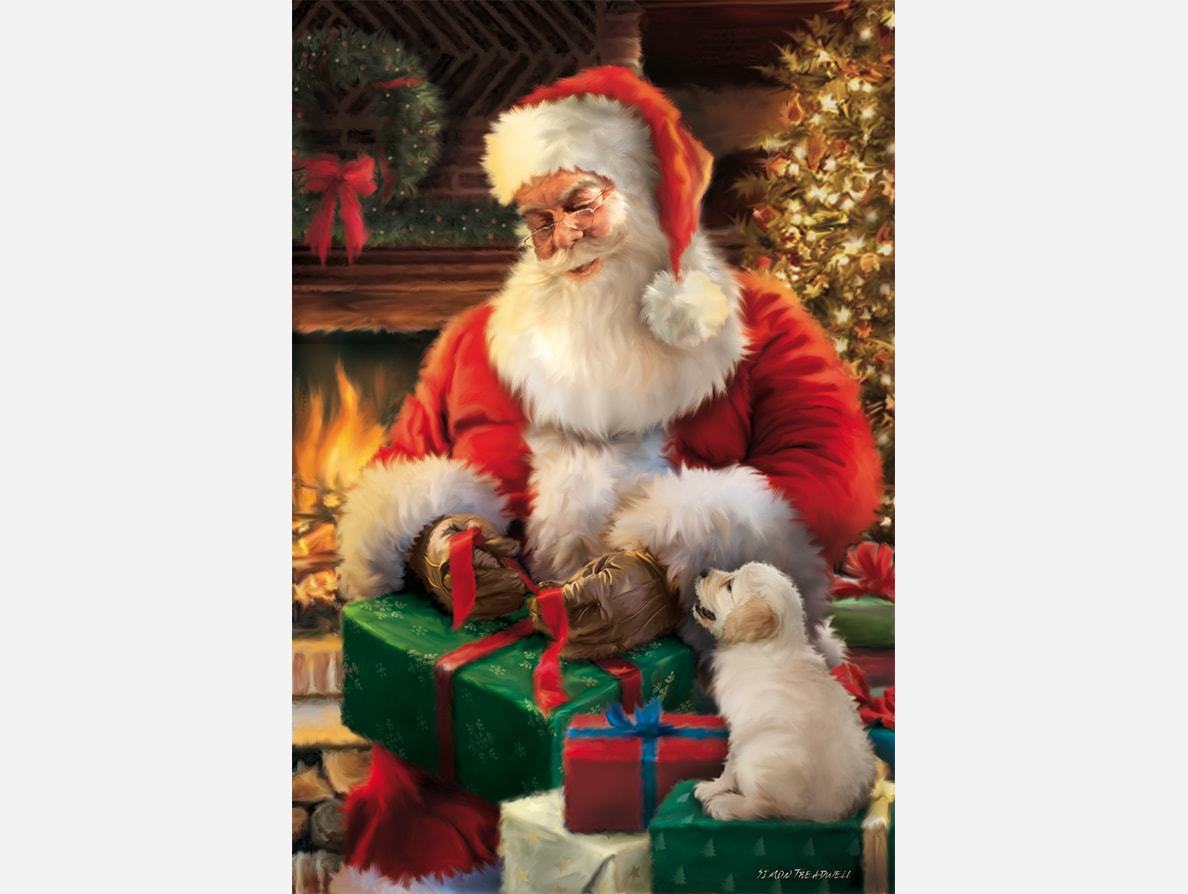 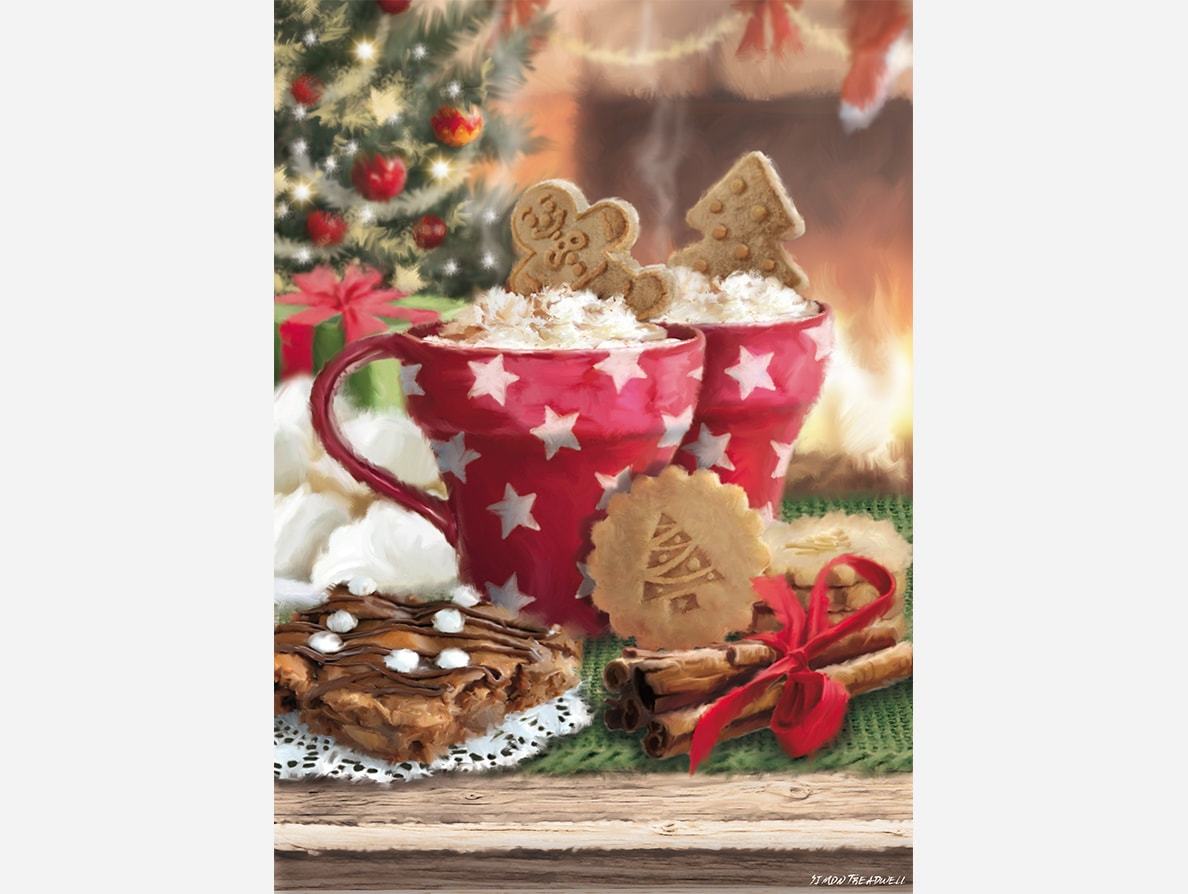 We are very excited to announce that we have acquired some wonderful traditional artists joining us from the former UK based licensing agency Image Source to help expand our current offering within the greeting card and licensing market. As an agency, our mission has always been Great Available Art by Great Available Artists, and it’s great to see that these very talented artists will be able to cater for the traditional style within the industry.

We can’t wait for you to see what they have in their portfolio!

“It must be approximately twenty-five years ago that there were only a handful of licensing agents operating out of the UK – Advocate Art and Image Source were two of them - and they were fierce rivals.

If anyone had said to me at that time that I would be working with Advocate today, I would simply not have believed it. However, when it was announced that Image Source was closing down, I was asked to help two of their most successful artists (Simon Treadwell and Alan Lathwell), and recommend an agency to them that would be able to provide them with the excellent service that they deserved and that would include a friendly personal service, financial rewards and a creative, experienced guidance for their portfolios.

I approached several agencies, thinking that a smaller company would possibly offer a more personal service but, of course, financial success is also extremely important to any artist and so I added a couple of larger and successful agencies to my list. I eventually spoke to my old rival Ed Burns at Advocate Art and after a long conversation, I visited him at their office in Surbiton and he was very co-operative. What I discovered was that they had moved on hugely with regards to their support to their artists and their transparency as to their fees/commission rates – every step of the way is visible to their artists via their ‘Artist Portal’.

I was very impressed with the team in Surbiton (very friendly), the agents look after each one of their artists working with them on a 1-1 basis through their representation and are connected to all the teams around the world. They have artist agents in Europe, North America and the Far East so it is clear that they cover most of the world and license designs for a huge variety of products. Advocate has expanded a great deal over the years but they have not lost sight of the fact that “their artists are the most important assets that they have”.

Because of everything that I have said above, I recommended to Simon Treadwell and Alan Lathwell that they should join Advocate and they have now signed their contracts. I shall also be working with Advocate as I have continued to represent some artists since my retirement from Image Source, so as from the beginning of July, Advocate will also be representing our artists – they include Hazel Lincoln, Daniel Rodgers and Keith Stapleton amongst others.

"I hope that you will support all of the artists that I have mentioned above, for whom I have the greatest admiration.”

“The only other time has John called in the past 25 years is because of an issue with a similar design. So when I picked up the phone last month I said to John “not again?”. He laughed and said: “no nothing, do you want a chat”. It’s testament to John’s great agenting skills that the artists stay with him for years. His offering is different from Advocate’s so it slots right into our group and our global network. We will be able to service his existing business because we share the same accounts and open new doors for the artist as well. Our ethos of four f.a.c.t’s has given those joining comfort that we share the same ideals- fairness, trust ability, and creativity!”