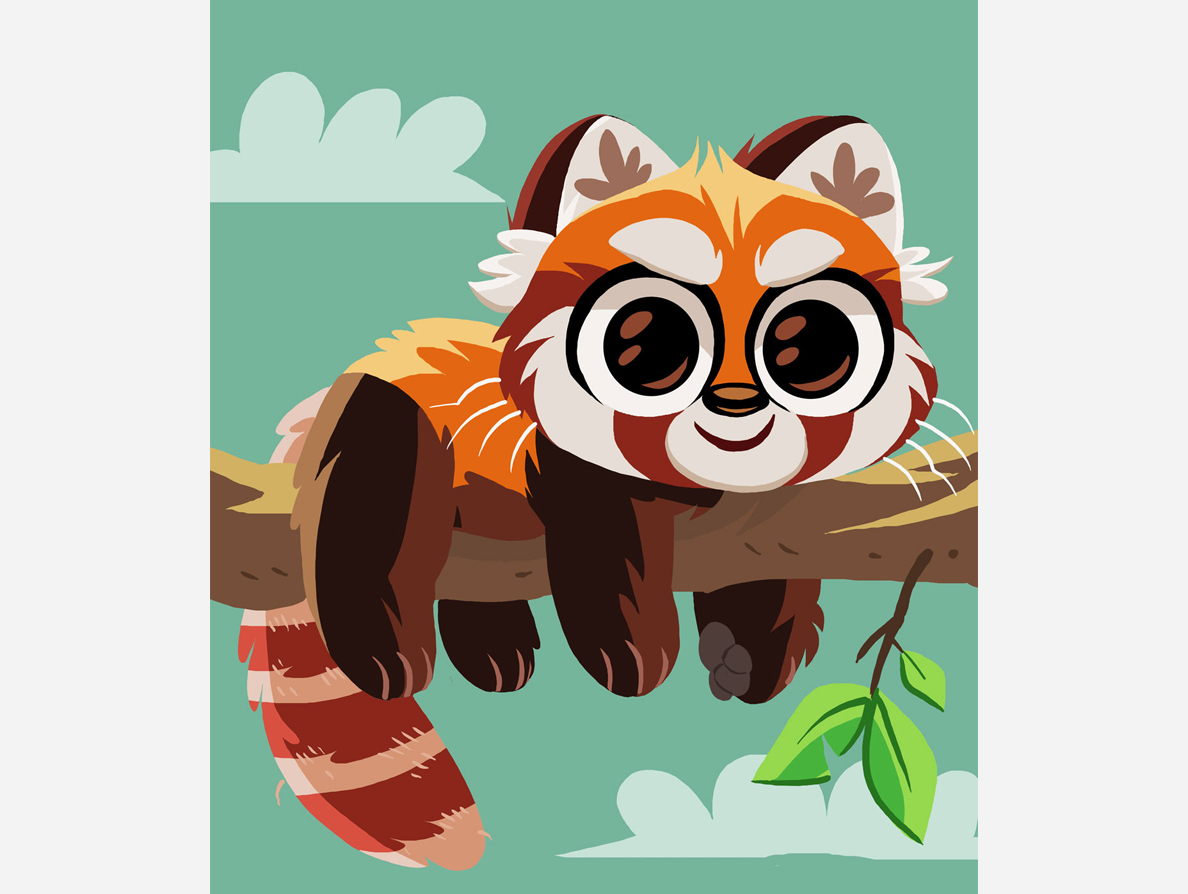 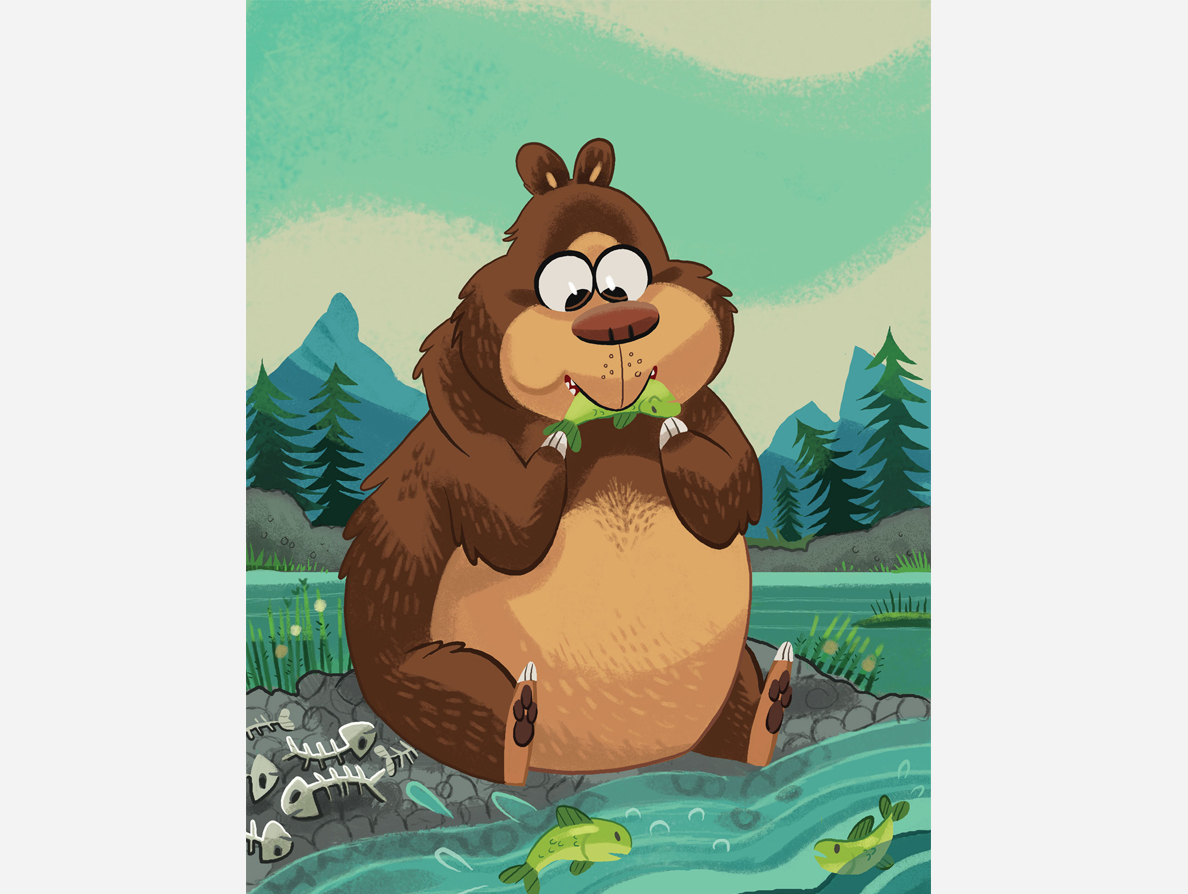 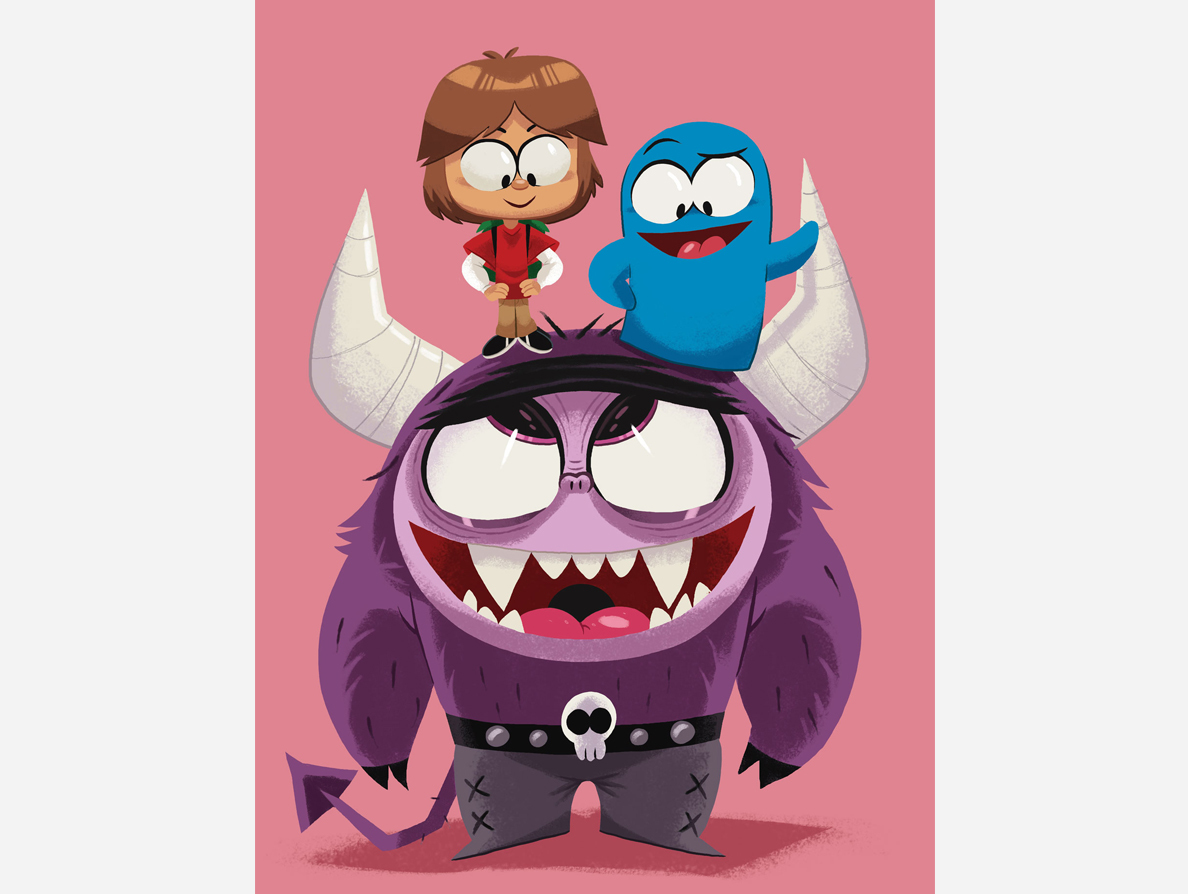 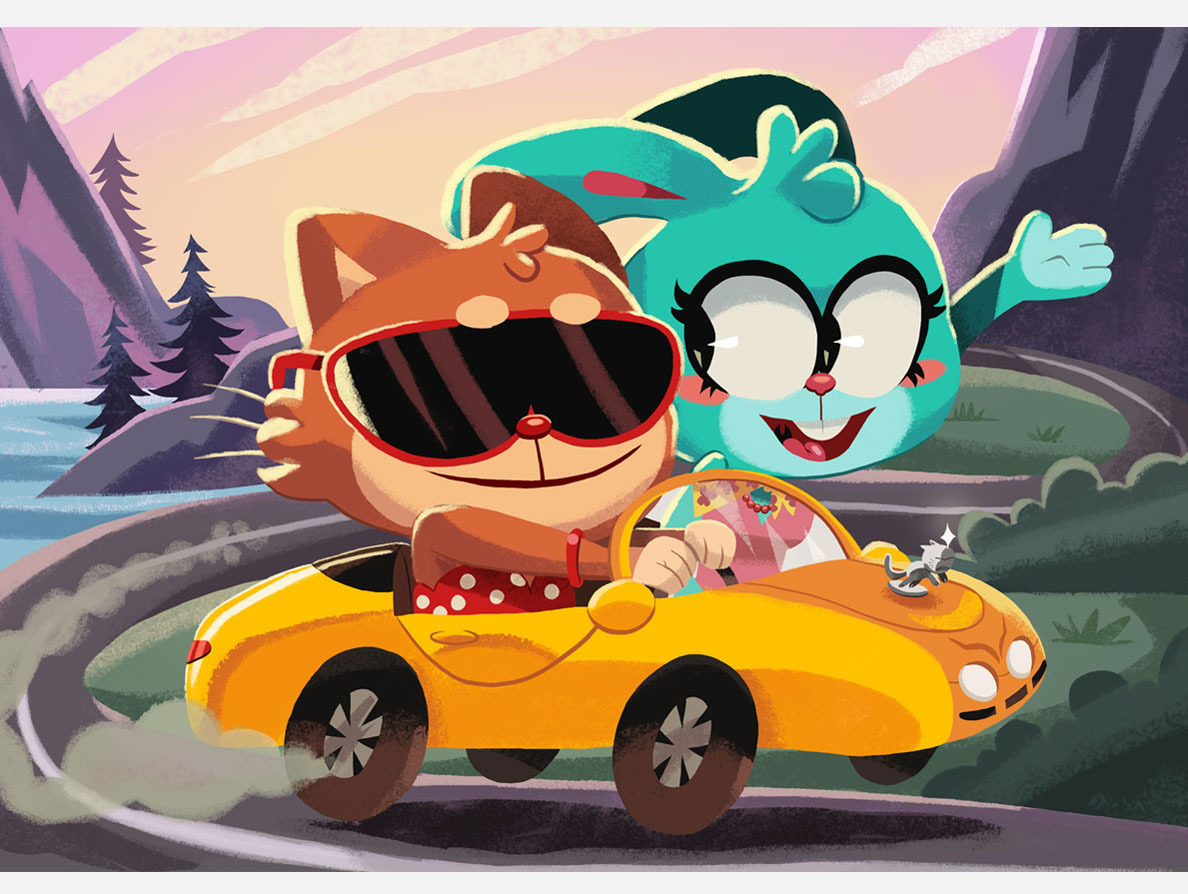 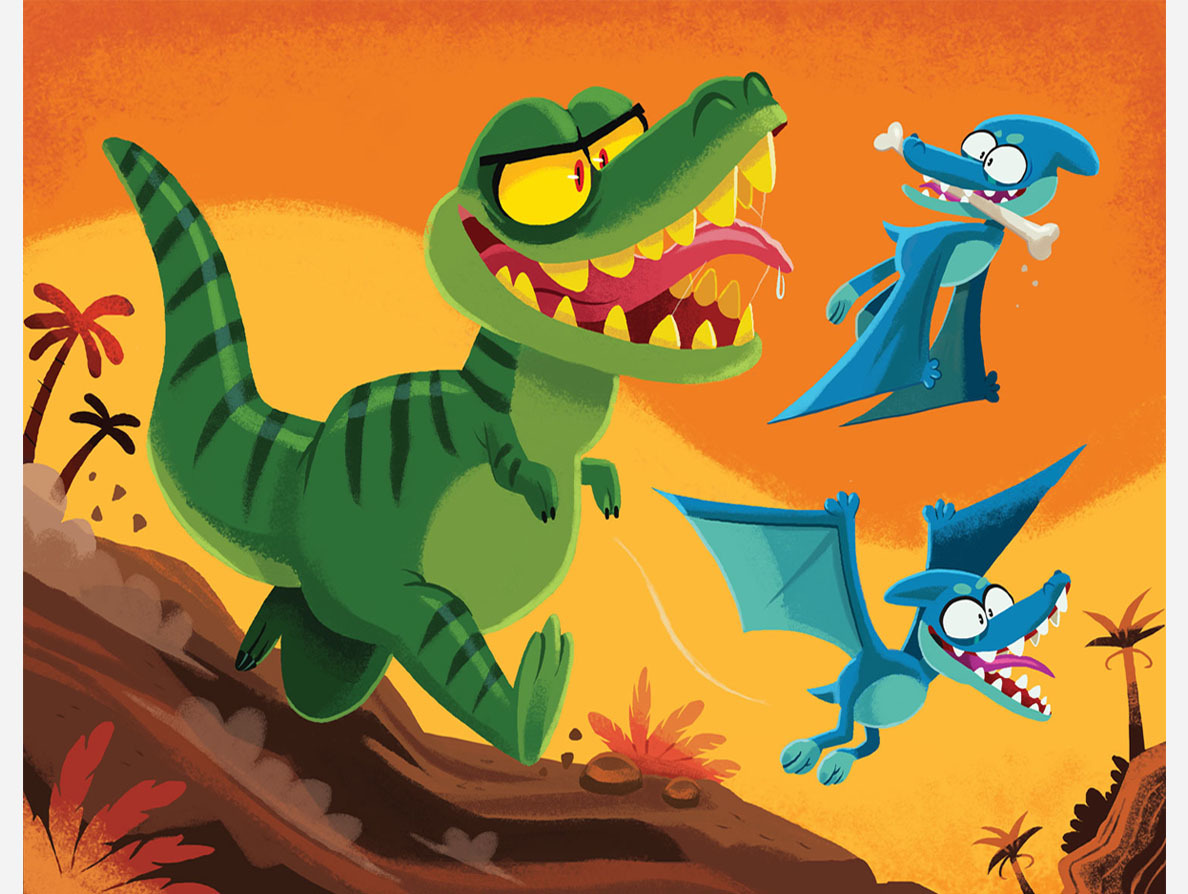 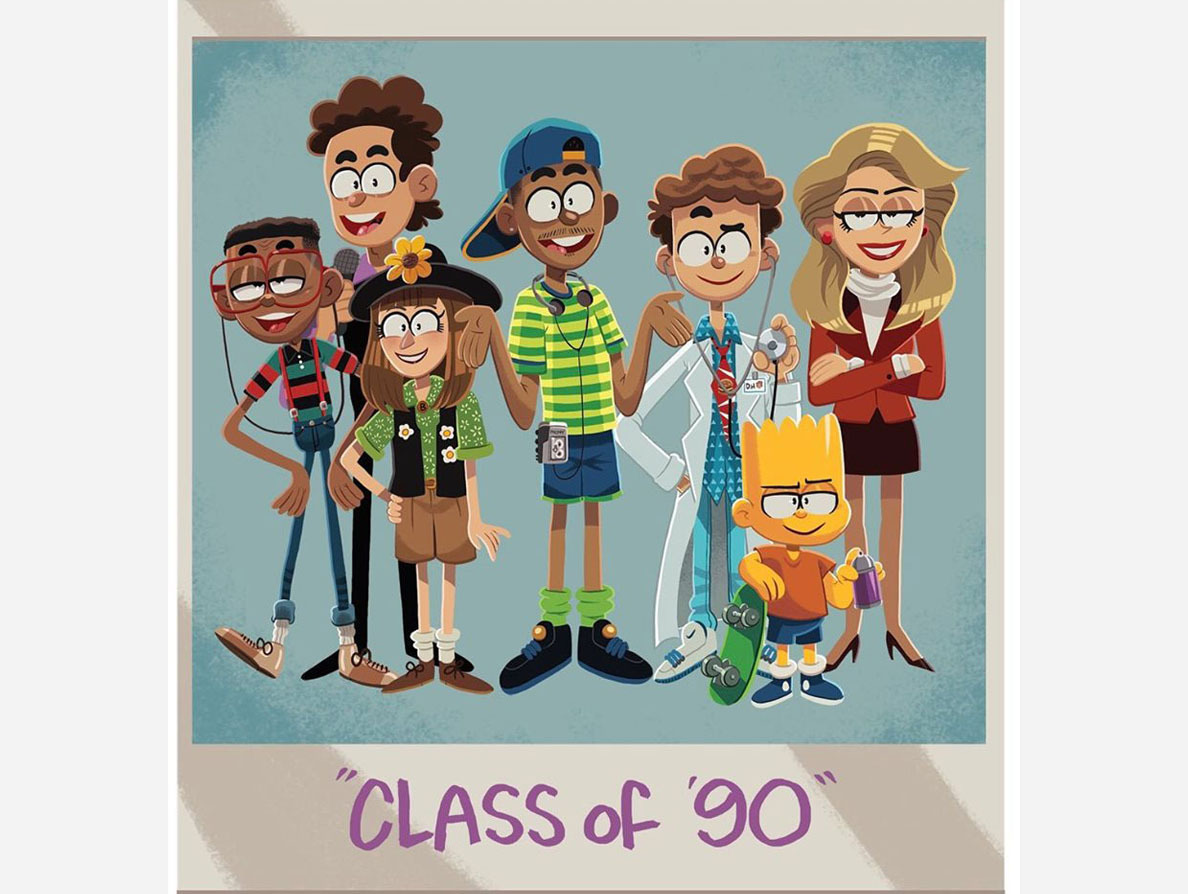 Advocate Art is proud to present to you an amazing new artist who has joined our ever growing agency, welcome Erin Hunting!

Erin's bold and spirited illustrations feature fun, quirky characters and striking environments with artwork appearing in books as well as on screen.

If you'd like to know more about Erin, have a read through her short biography below. Enjoy a little preview of what this new illustrator has to offer, but if you'd like to see more, just click through to her full online portfolio!

Do you have a new project coming up, or a range you're looking to develop? If you think Erin's style would be suitable for you, get in touch with one of our stellar agents now. We'd love to set up a meeting with you to discuss the details further!