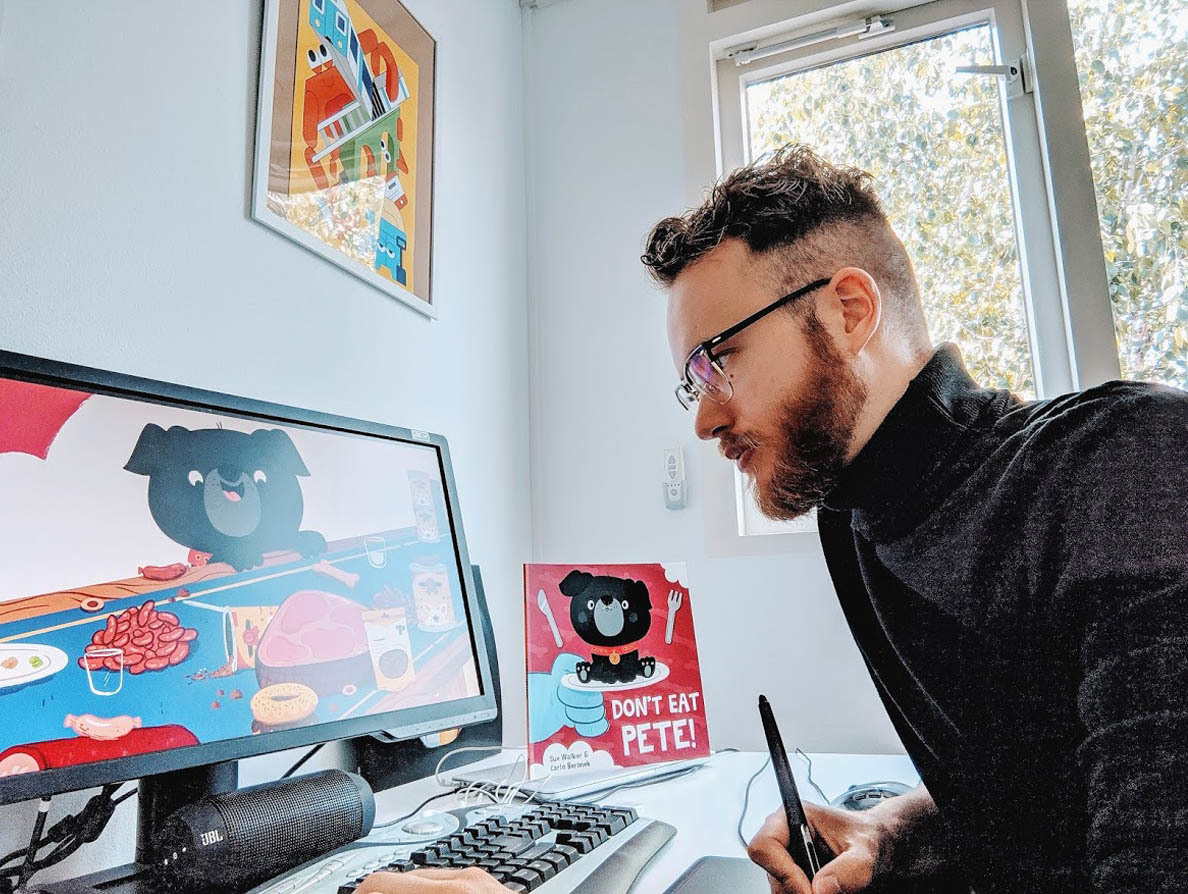 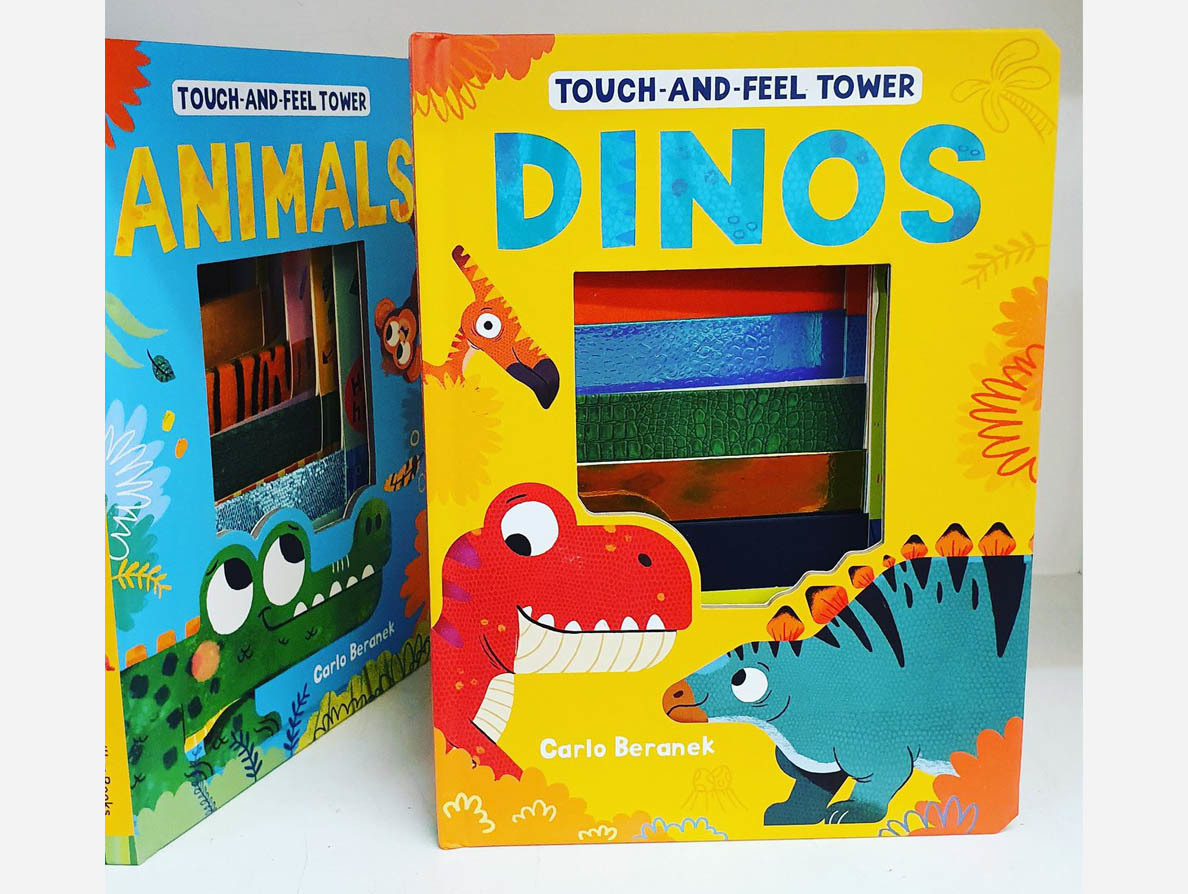 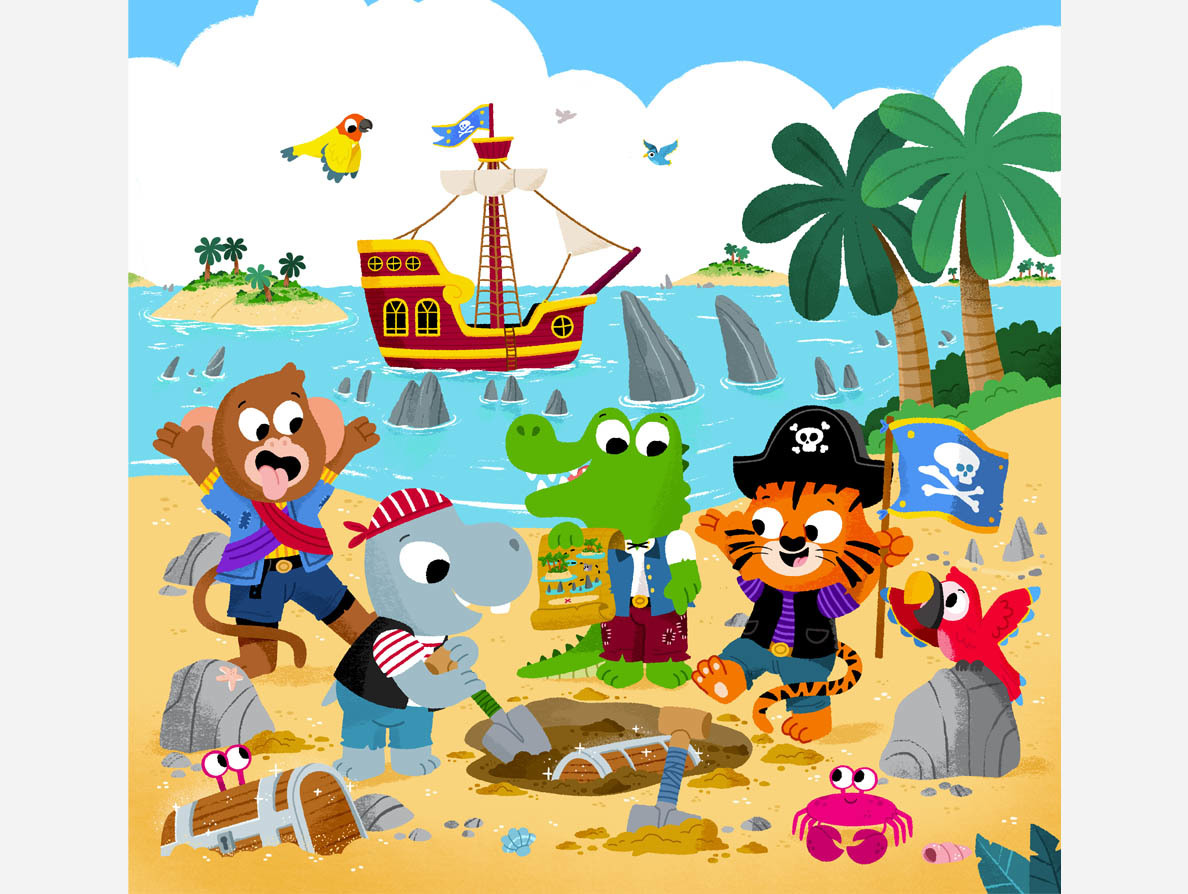 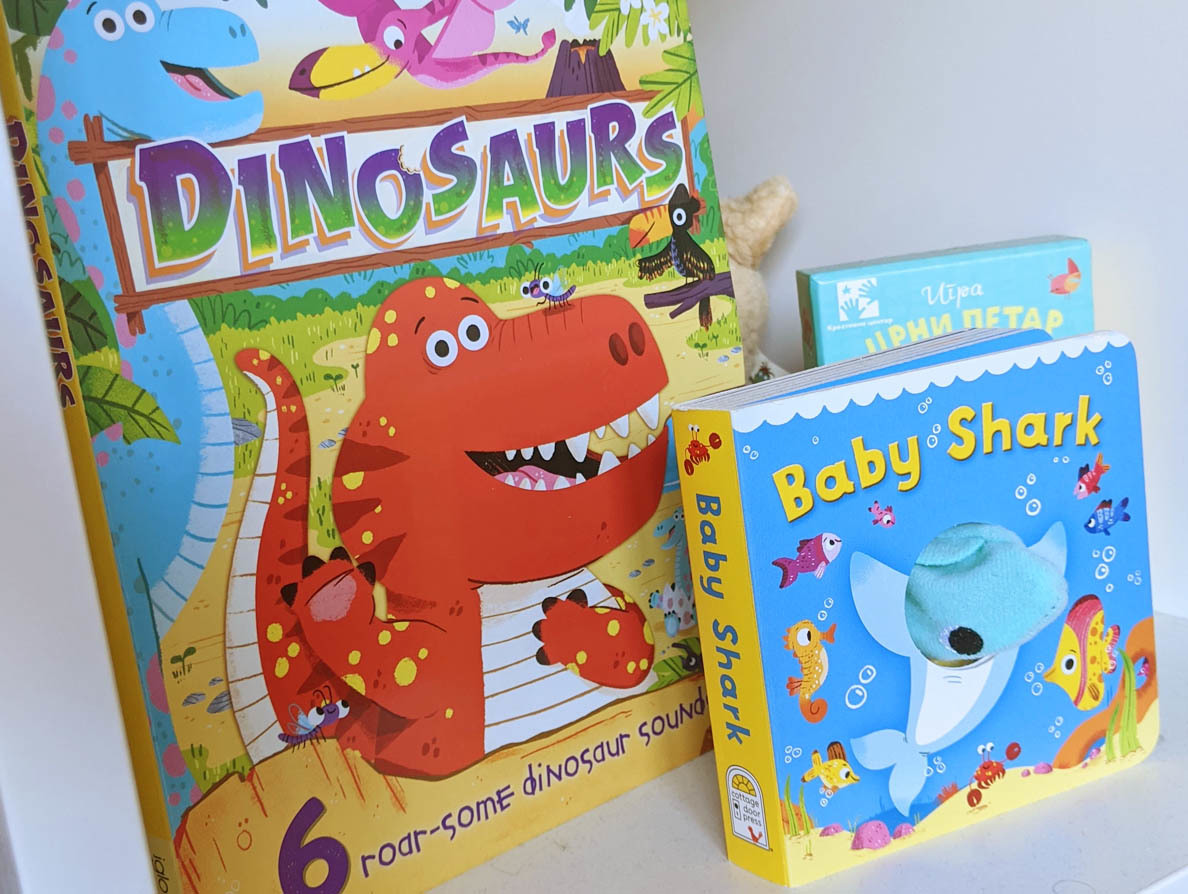 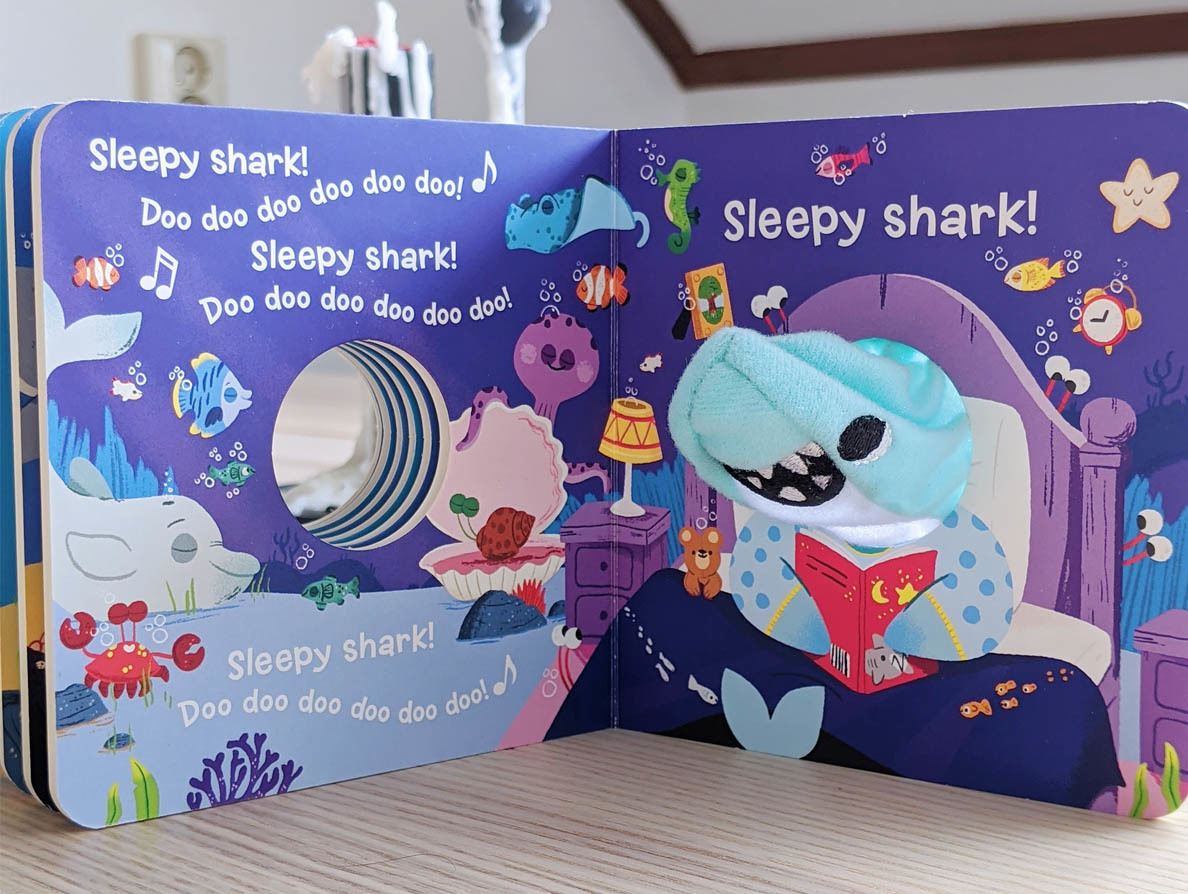 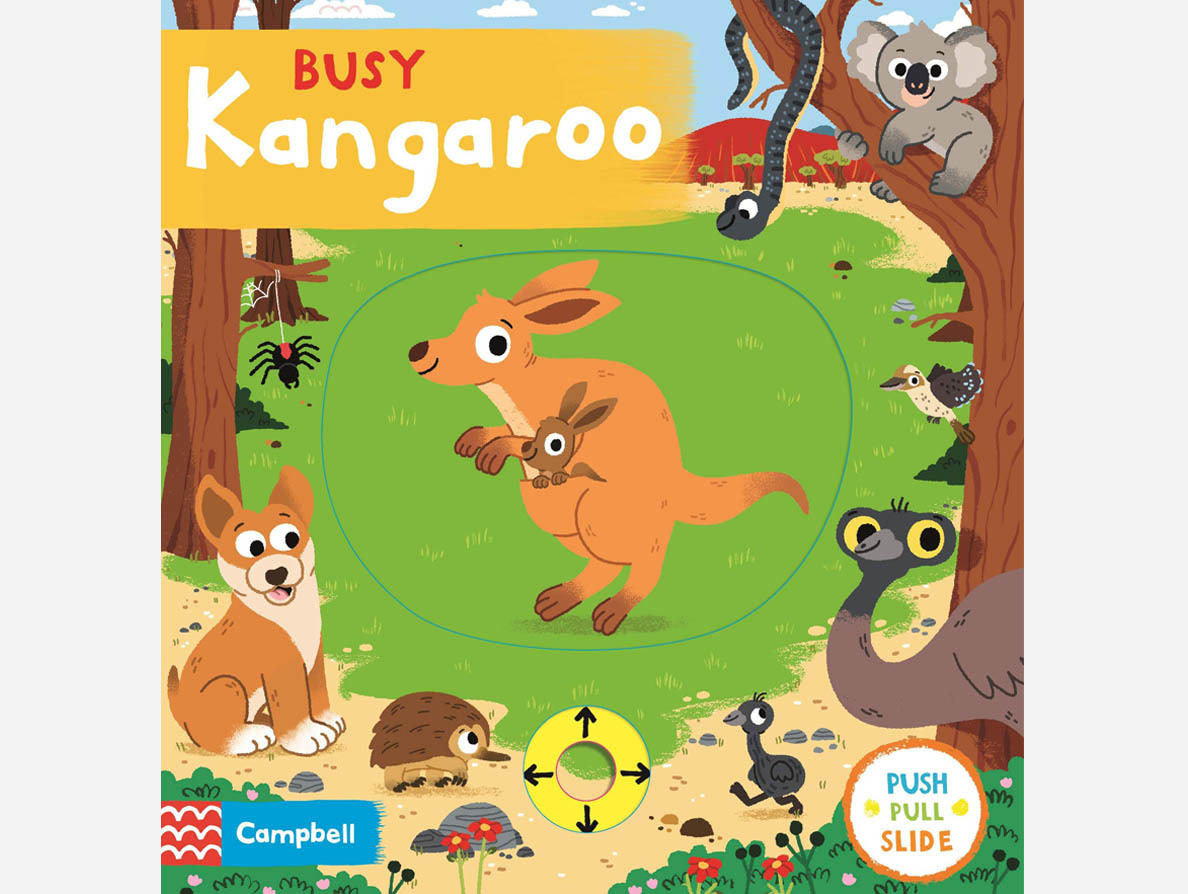 Carlo Beranek: A champion of the bright and bold!

Carlo’s been proudly represented by Advocate Art since 2017, is quoted by his mum as ‘the best illustrator she knows’ and has clocked up projects with industry leaders such as Campbell Books, Little Tiger Press, Scholastic and Igloo Books. He's quoted Advocate Art as, 'a vital part of my career' and has appreciated the agency's support as much as we've swooned over his work.

His 2019 release, Baby Shark (you know the song!) published by Cottage Door Press has clocked up an impressive 4.5 stars from 92 reviews on Amazon and has been quoted as ‘Great!’ and ‘Adored’.

Carlo began his career as an animator and graphic designer and is now overjoyed to be working as an illustrator. Hailing from his studio in Rotterdam, Netherlands he creates work that's vibrant, zingy and bursting with friendly faces. His graphic approach is surpassed only by his love for colours; ‘vivid purple, lime green, striking yellow and super pink’ being his favourites - can you tell?

When starting a new project Carlo thinks about the world his characters live in; what aesthetics does it have, what message does it convey and of course, what colours would work best. Making up background stories for the characters and shaping their world is his favourite part but Carlo also says, “When illustrating for children, I try to look at the world through the eyes of a child — which, to be fair, doesn’t take much effort since I’m hardly a grown-up myself!"

Check out Carlo's work: HERE
To get creative with Carlo say hi: HERE