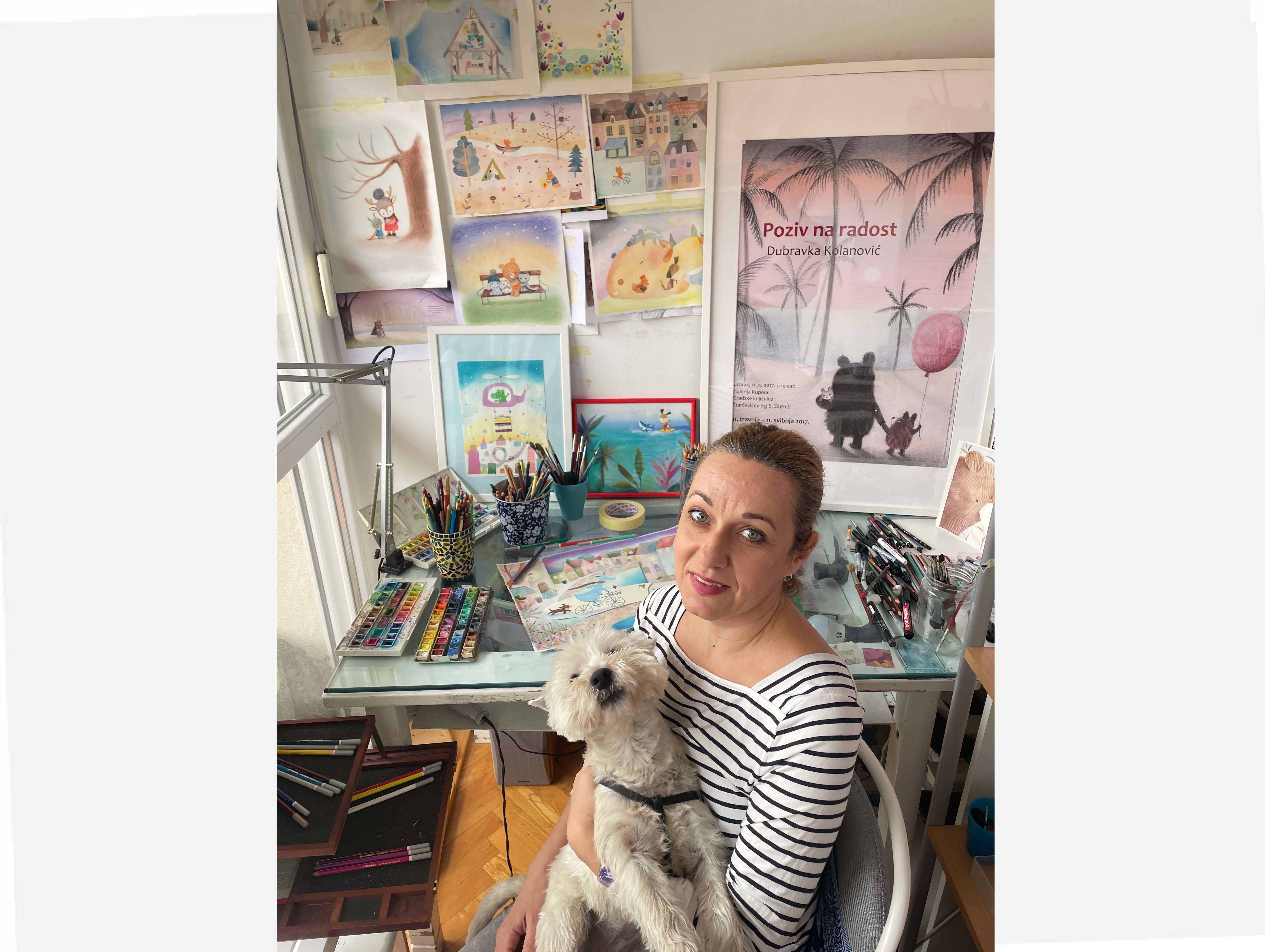 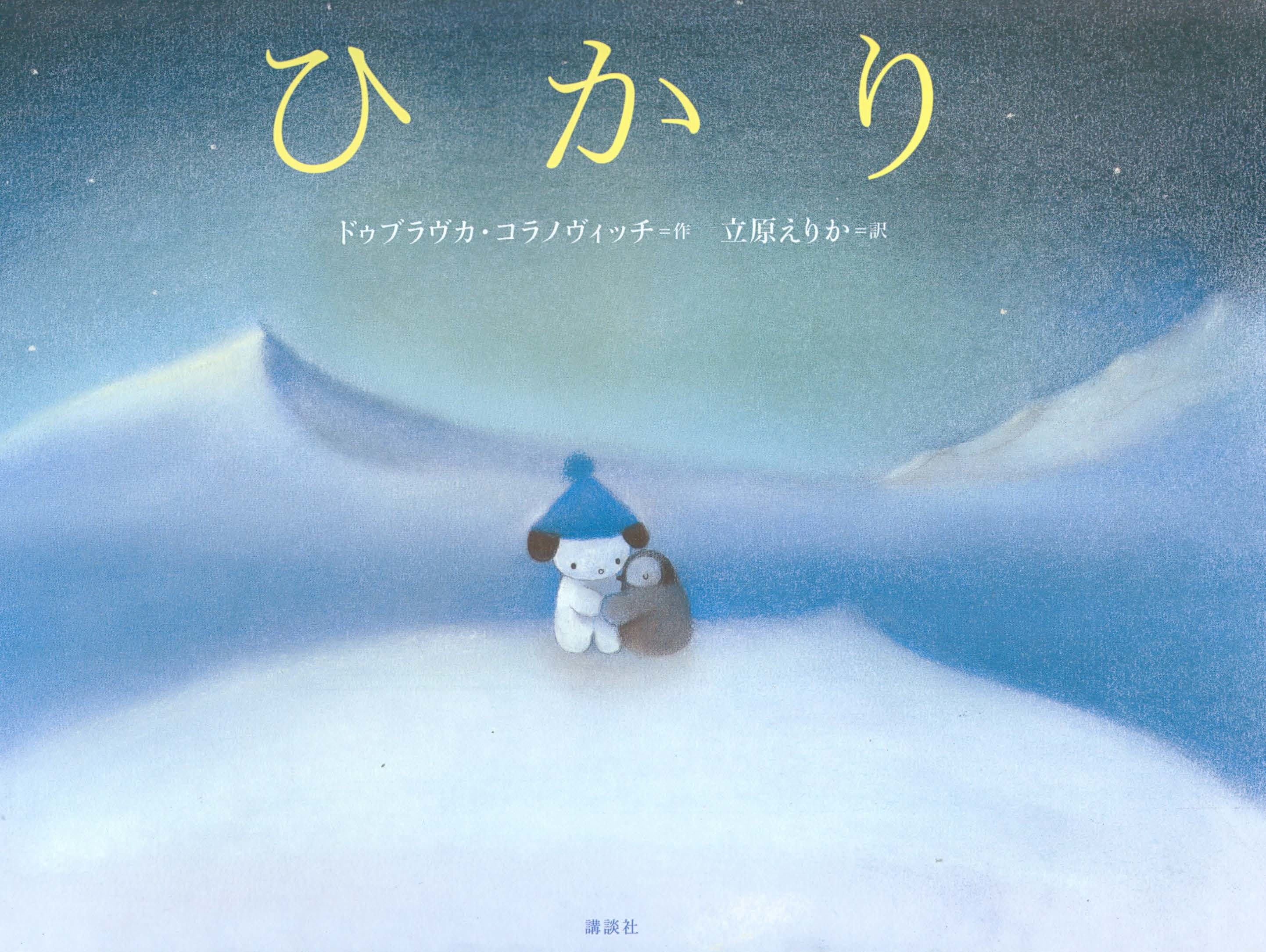 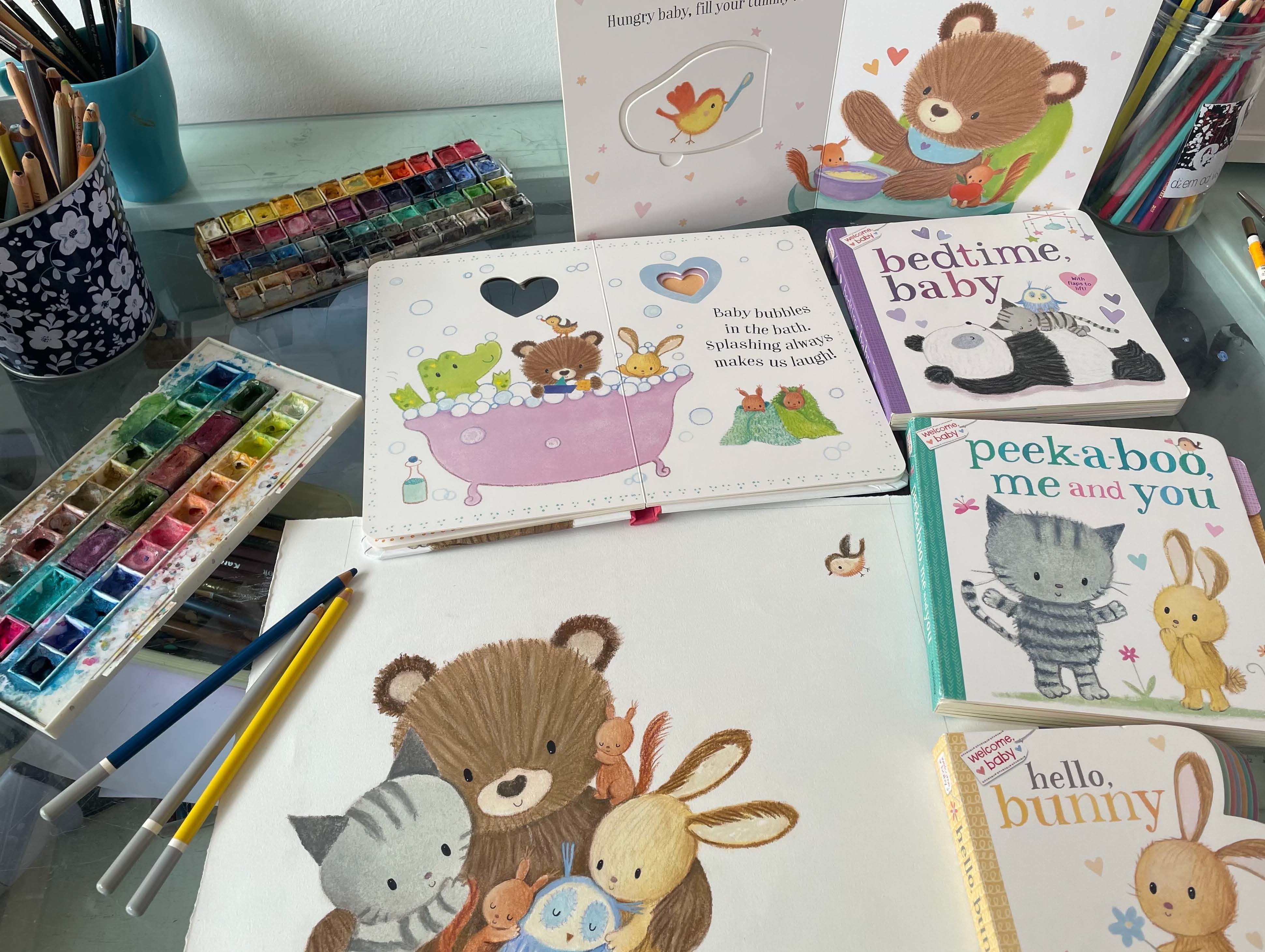 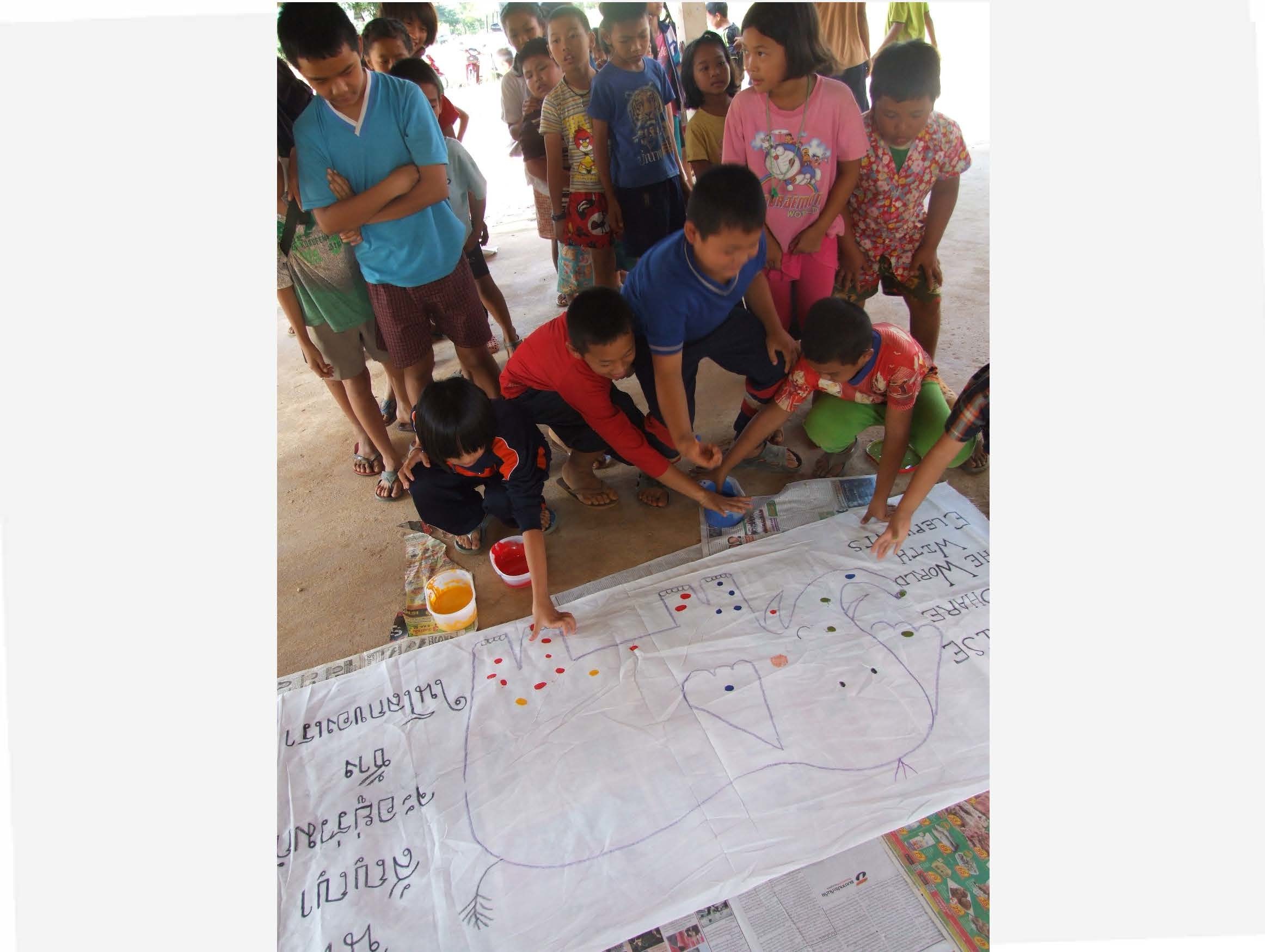 The great Dubravka Kolanovic has proven herself to be an international star within the illustration world time and time again. It all started when she was 18 and published her first picture book after winning an award from Landmark Editions in the USA.  Since then, she has published almost 200 hundred books into more than 15 world languages. After joining Advocate over 10 years ago, she continues to win numerous awards and accolades.

In 2016 her picture book Bao baobab i mala Kibibi (Bao the Baobab and Little Kibibi) won the Ovca u kutiji, literary-art award for best Croatian picture book. In 2017, her book Čarolija zagrljaja (The Magic of a Hug) won the same award and was also awarded the Grigor Vitez Award for Best Illustrated Croatian picture book. Her work was selected for the BIB in Bratislava in 2001, 2003, 2005, 2007 and 2009 and at the Bologna Book Fair in 2015 as part of the Croatian Guest of Honour exhibit. She was awarded a silver medal in the category of New Talents in Illustration by Creative Quarterly, magazine for contemporary art and design. Her picture books were awarded and exhibited at the Museum of Children's Picture Books in Oshima, Japan. Most recently, her country of Croatia nominated her for two important international awards, the Astrid Lindgren Memorial Award and Hans Christian Andersen in 2020 and 2022 for lifetime achievement.

I believe to become a good artist you need to have something you want to share with other people, ideas and feelings that you need to know how to express.

Dubravka's attitude and expressiveness is not just acknowledged through her awards but also in her amazing service work. Her and her family work hard volunteering around the world fighting for the protection of the environment and endangered species. Her efforts span to parts of the globe such as the Amazon, Borneo, the African savannah, the Coral Reef, and the Arctic and Antarctica.

I will never forget drawing illustrations of elephants in a remote village in Thailand which was signed by local kids with a promise that they will share the rainforest with those elephants.

My trip to Antarctica was also a memorable experience after which I wrote and illustrated a picture book Light about importance of friendship that lights up our lives, published in Japan by Kodansha.

She is an artist filled with talent and achievement. Through her success, she wants to spread joy and awareness to the children of the future!

It is a great privilege to live and work in the colourful, happy world of picture book illustration. My challenge is to try to pass on to children messages about the importance of love, respect for other people, respect for nature, and sharing the simple things that actually make life beautiful.