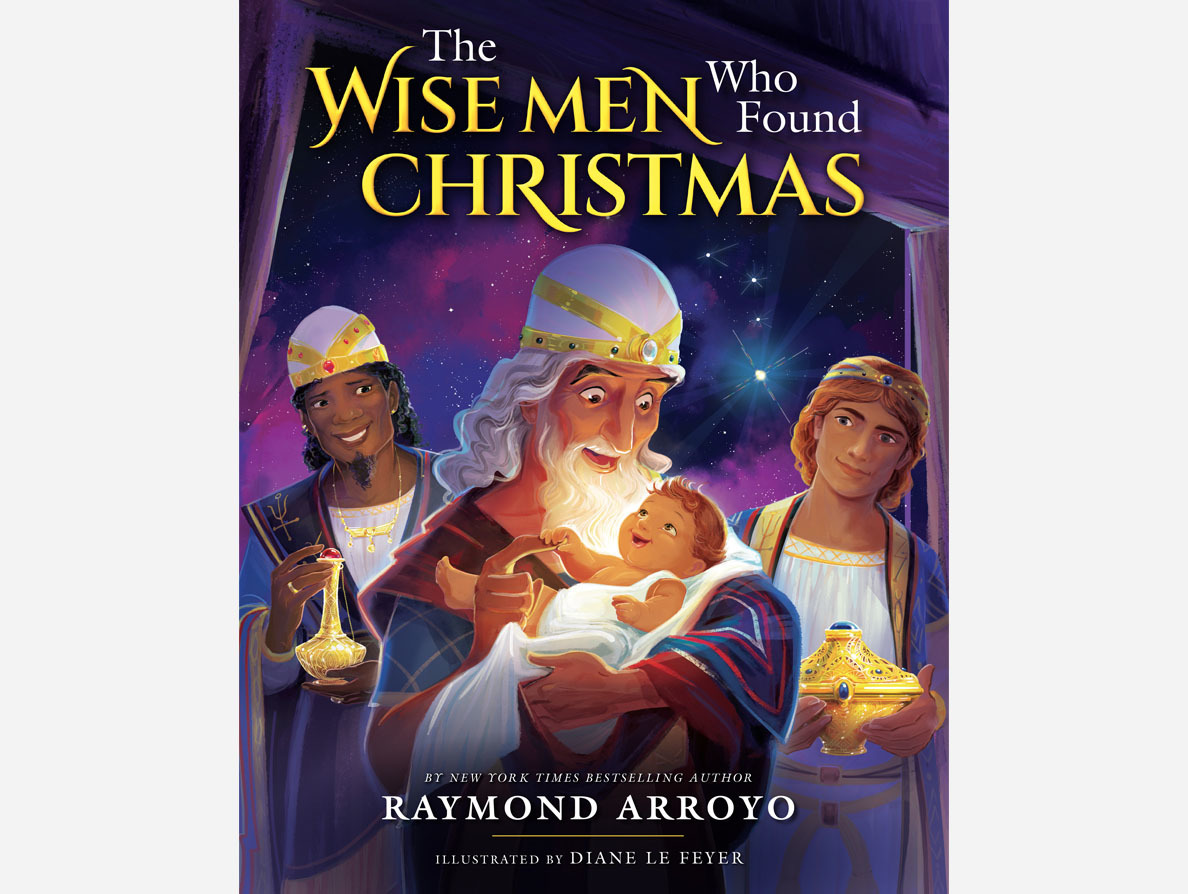 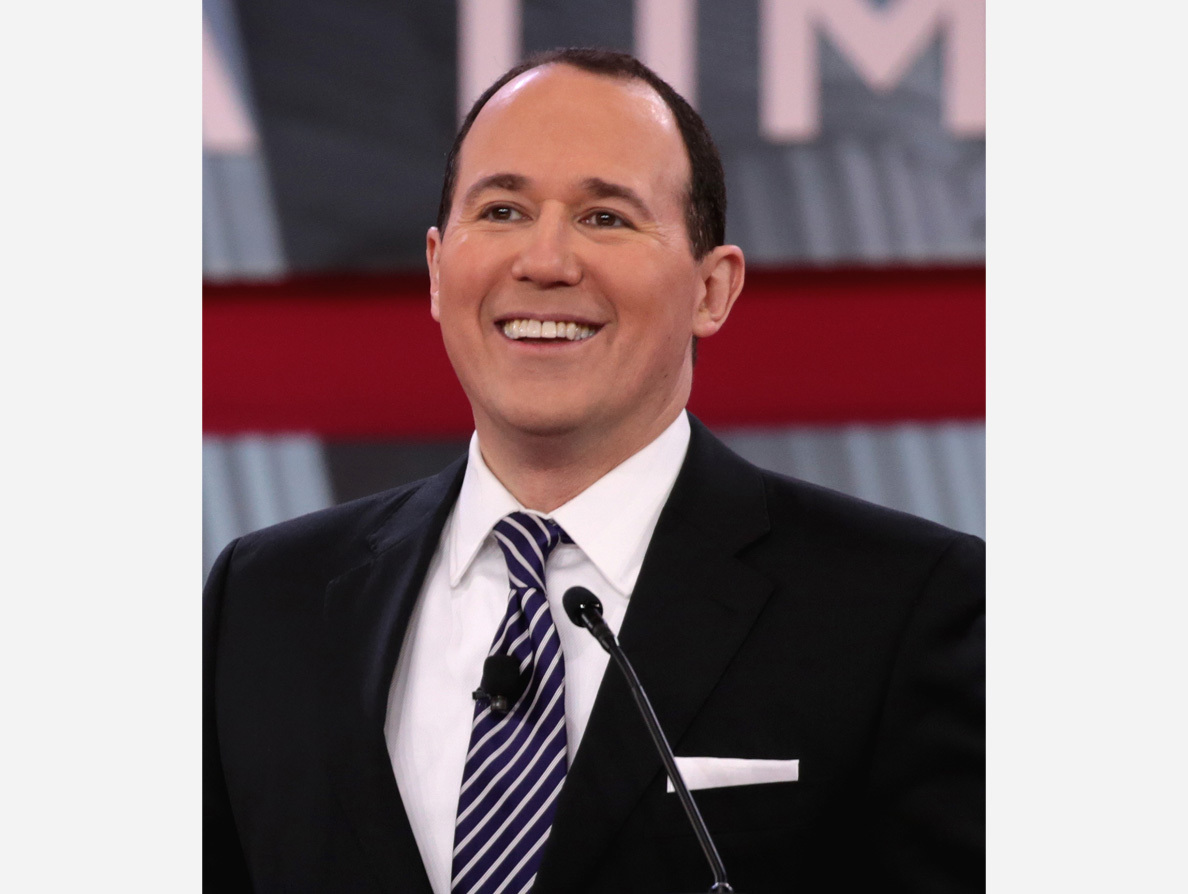 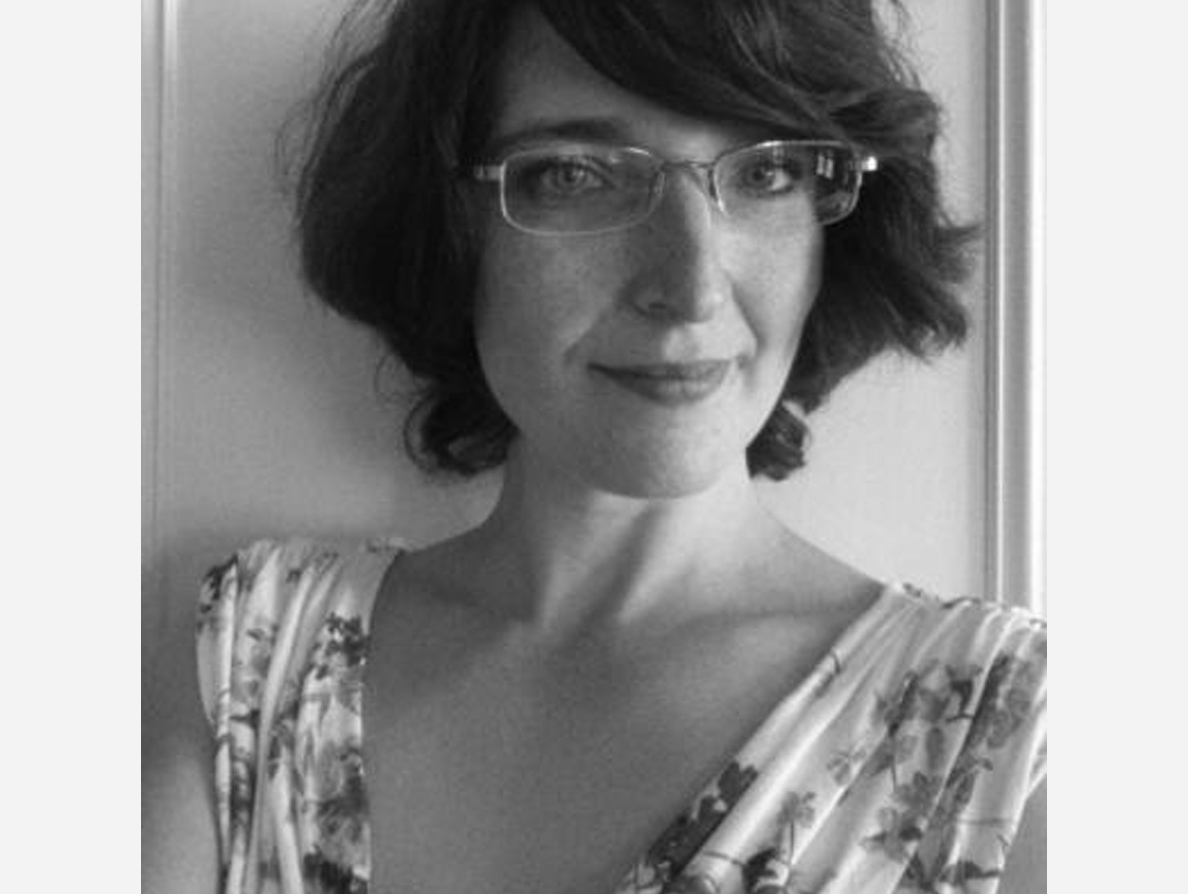 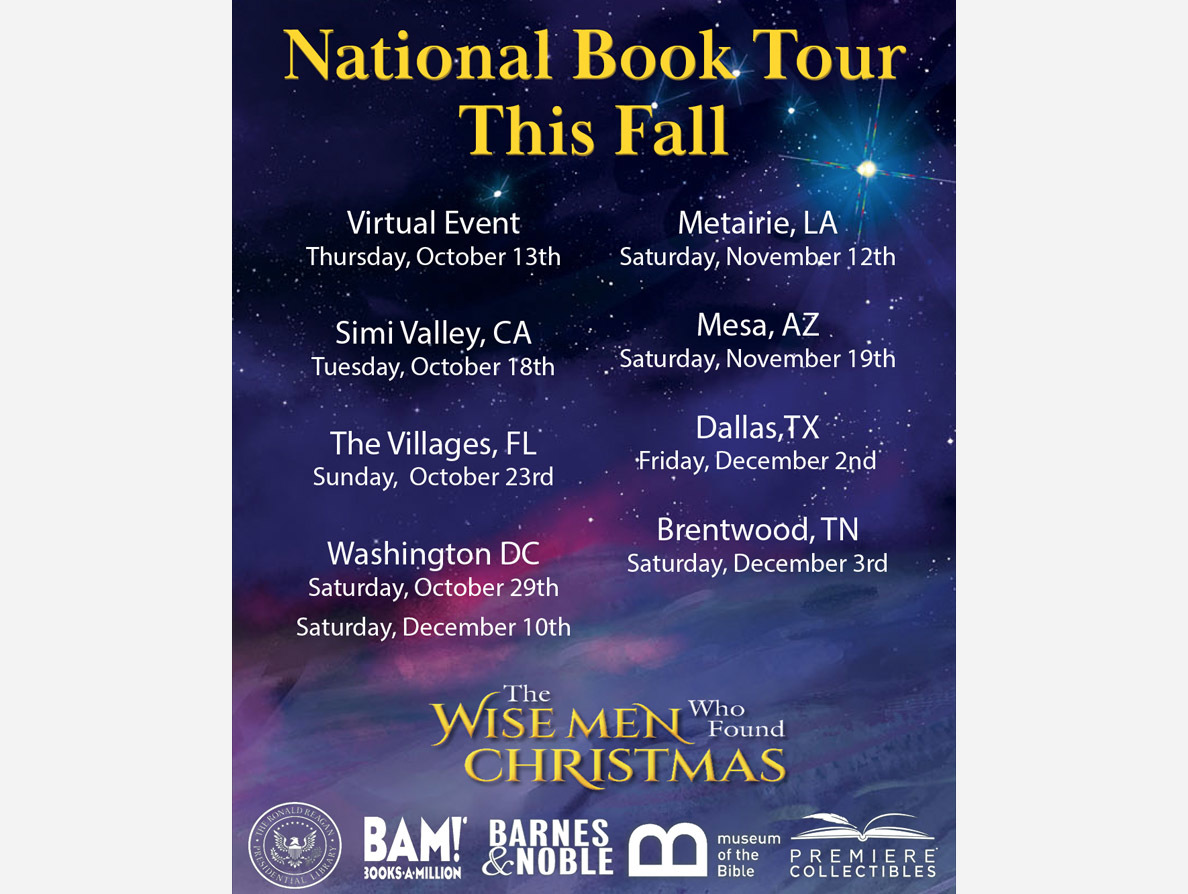 Advocate Art is thrilled to share that The Wisemen Who Found Christmas has been featured on Fox News over in the U.S.! This book is written by News Director, Managing Editor, and Lead Anchor for EWTN News, Raymond Arroyo, who is also a contributor for Fox News.

In this thrilling, visual adventure capturing the wonder of the Christmas season, New York Times bestselling author Raymond Arroyo shares the true, hidden story of the mysterious Magi, who risked everything to discover the truth. Based on new historical evidence, The Wise Men Who Found Christmas is the miraculous, untold tale of three seekers who followed a star and found themselves in the middle of the greatest story ever told. To bring this Christmas book to life, the artwork has been illustrated by one of our most popular illustrators, Diane Le Feyer.

As the book embarks on a tour around the USA, we’re thrilled to see a sneak preview of the cover on Fox News! The book is available to pre-order now, and will officially be published and on sale from 11th October 2022.

If you'd like to work with Diane, or any of our artists, reach out to your agent to discuss more details.