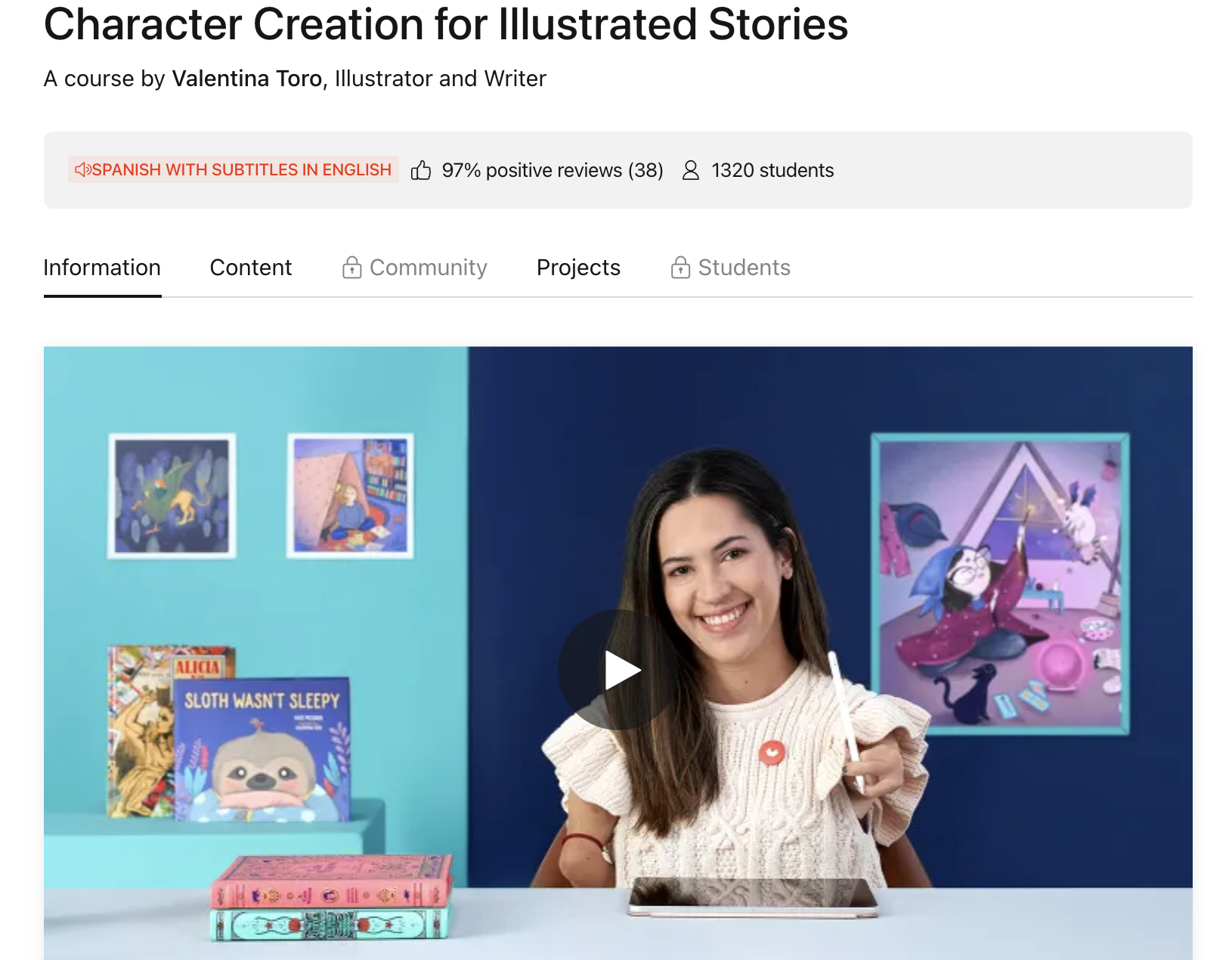 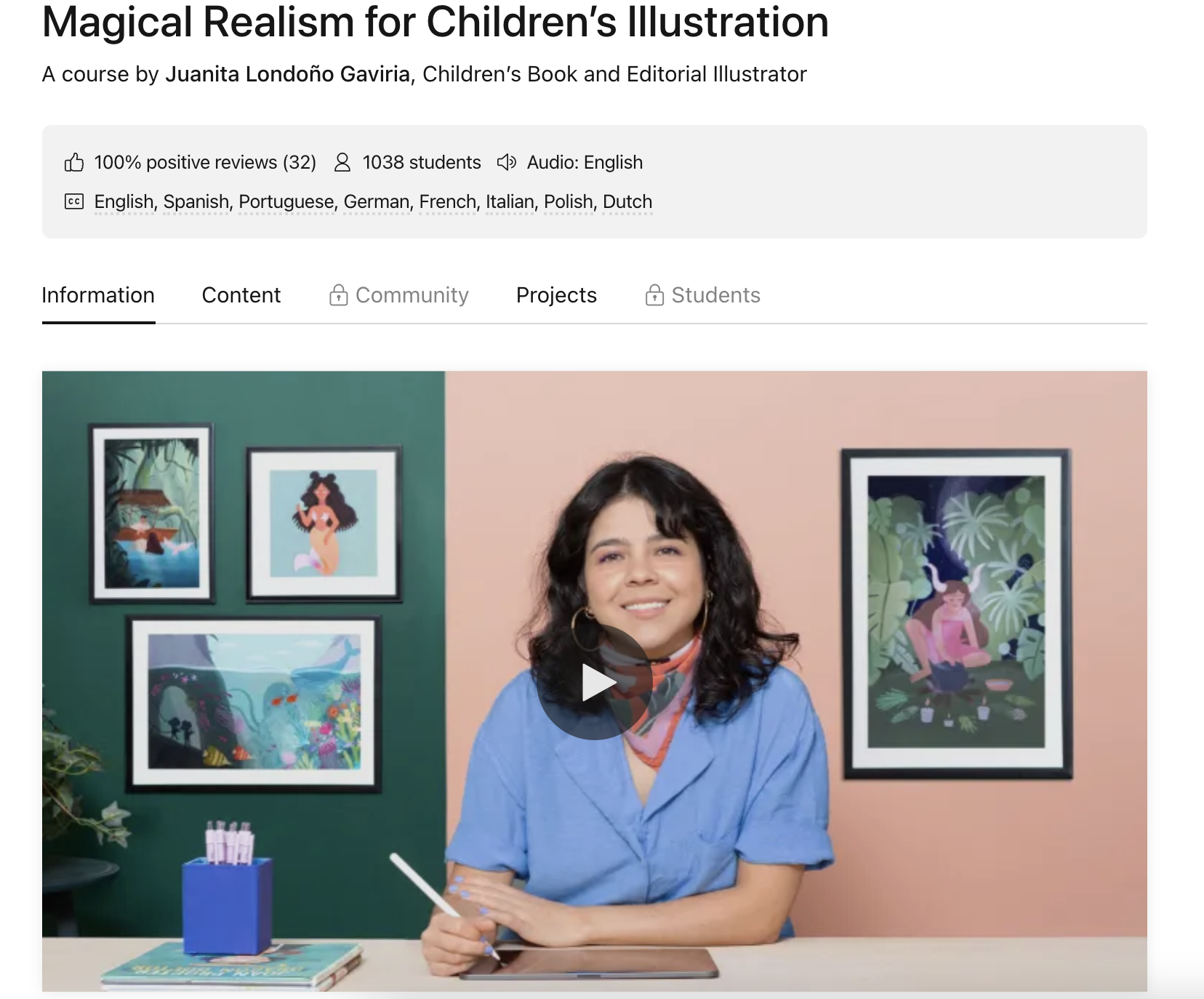 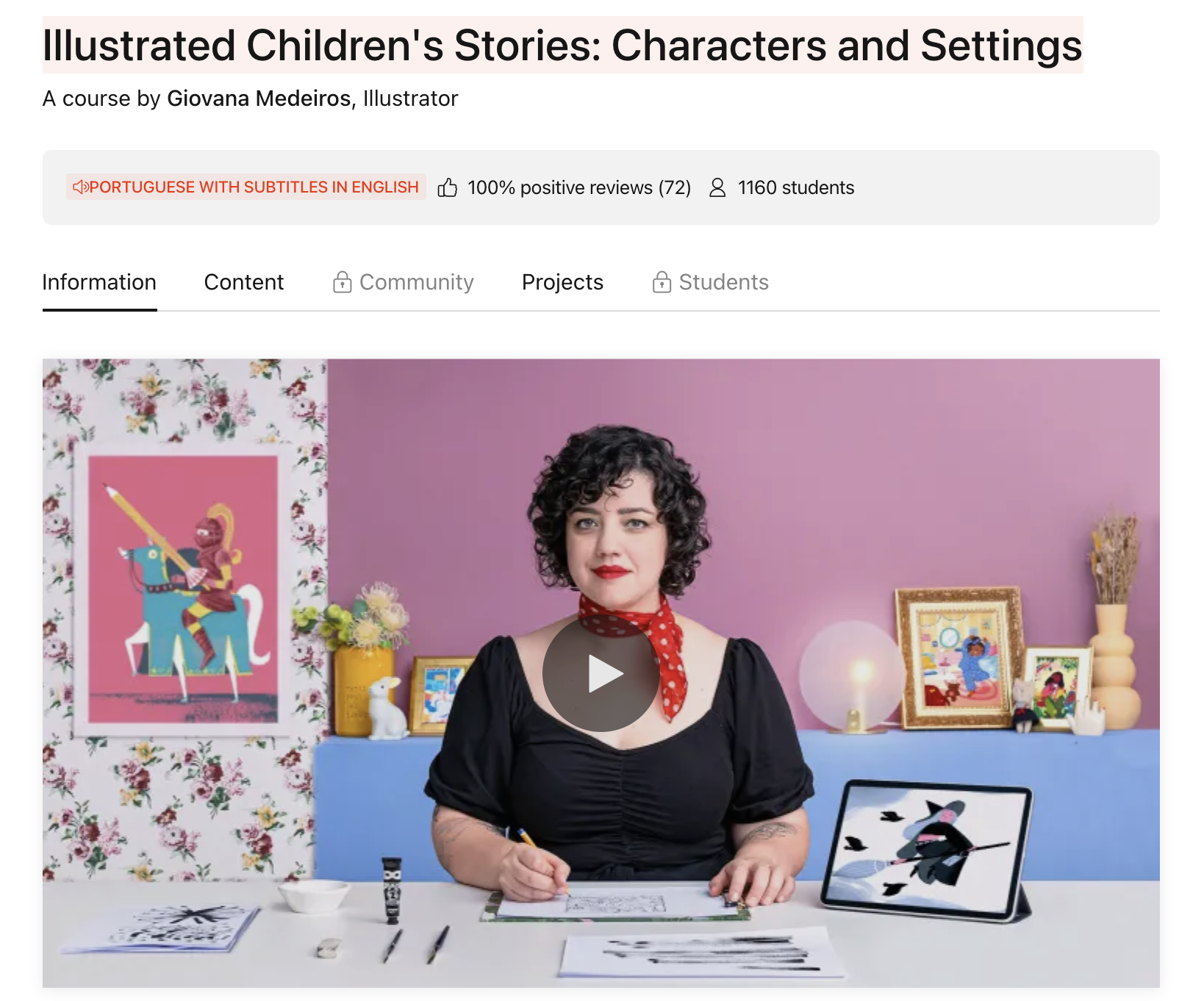 Advocate Artists have taken to Domestika - an online community of creatives offering teaching and resources - to give their tips and tricks on illustration and design. Three of our illustration artists, Valentina Toro, Juanita Londoño Gaviria, and Giovana Medeiros, are featured for their expertise as children's book illustrators.

Valentina Toro, born in Medellín, Colombia, credits her father for her love of illustration. She says, "My father is a great illustrator and perhaps the best teacher I’ve ever had. I grew up watching him draw beautiful animals and characters. He's the reason I decided to become an illustrator." After studying graphic design and creative writing, she started publishing her own books in 2013. She has illustrated popular titles like Sloth Wasn't Sleepy and Behind the Bookcase: Miep Gies, Anne Frank, and the Hiding Place. Valentina hosts two courses on Domestika: Illustrating and Writing a Children's Book and Character Creation for Illustrated Stories, both of which showcase her stunning talent!

It was bedtime stories that led Juanita Londoño Gaviria to a career in illustration; as a child she refused go to sleep unless her parents read to her. She studied fashion design in her hometown, Medellín, and graduated in Concept Art from Vancouver Film School in 2018. She's  been freelancing as an illustrator and a textile designer ever since. Juanita has illustrated titles like Health Heroes and The King and the Pearl. Juanita's Domestika course is on Magical Realism for Children's Illustration, which is the perfect topic for her wonderfully whimsical illustrations.
Giovana Medeiros graduated in Fashion Design in her hometown in the south of Brazil, but illustration was always her passion. She left Brazil to pursue her dream and studied Illustration at BCFE in Dublin, where she lived for three years. She worked for several years creating print designs for apparel, but since 2011 has been dedicating herself to becoming a full time illustrator. Although her work is mostly focused on the children’s universe, it has also been applied to a series of different mediums such as books, magazines, textiles, games, apps etc. She has illustrated titles like Courageous First Ladies Who Changed the World and Lia and Luis. Giovana teaches on Illustrated Children's Stories: Characters and Settings.
We are lucky to have such amazing artists working with Advocate!
Contact our agents if you would like to work with these multi-talented superstars.
Advocate Art illustration agency specializes in art licensing and children’s book illustrations. Based in London, Seville, New York, L.A., and Singapore, we represent leading illustrators who produce children's and decorative work to commission or license.