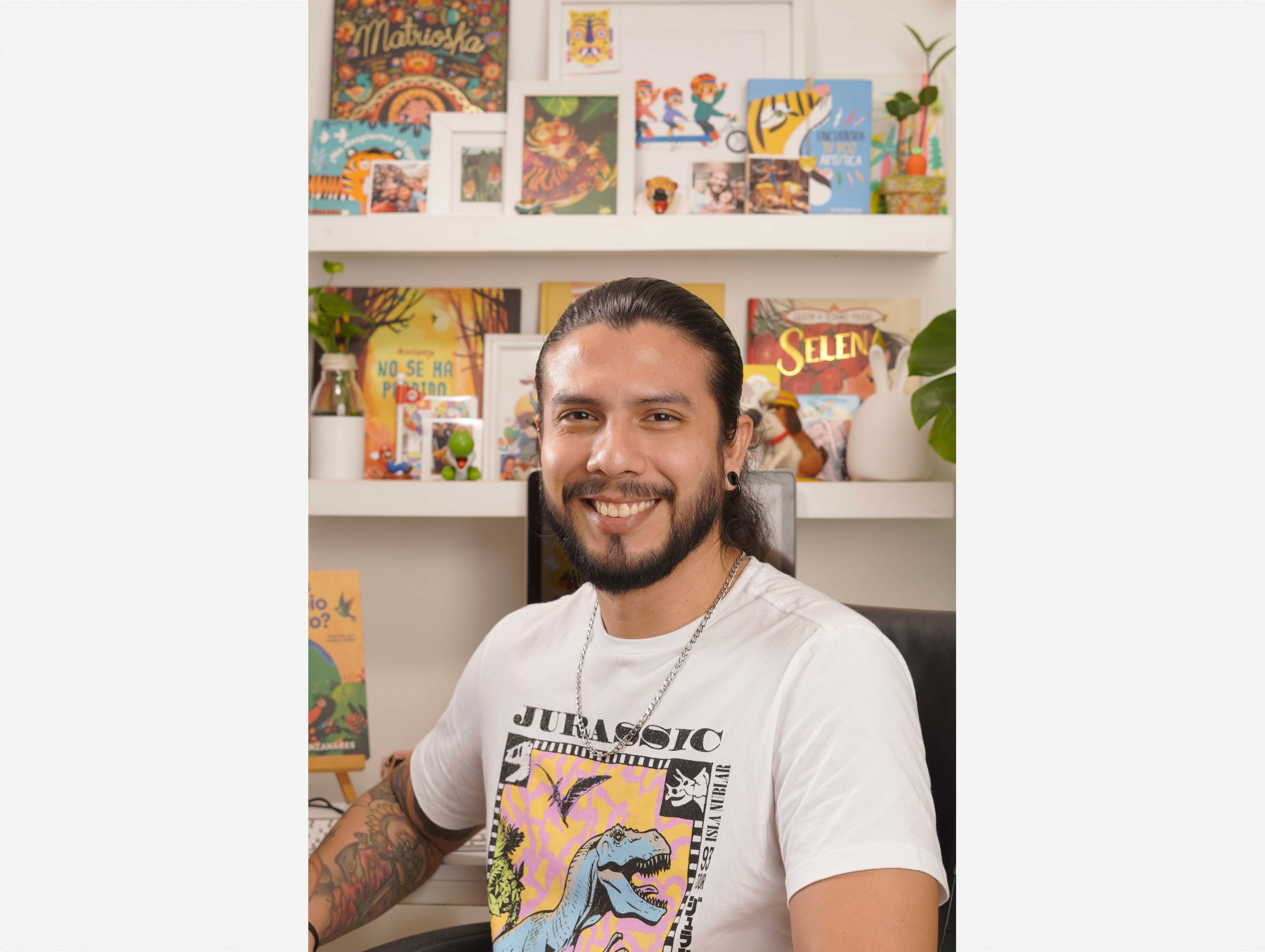 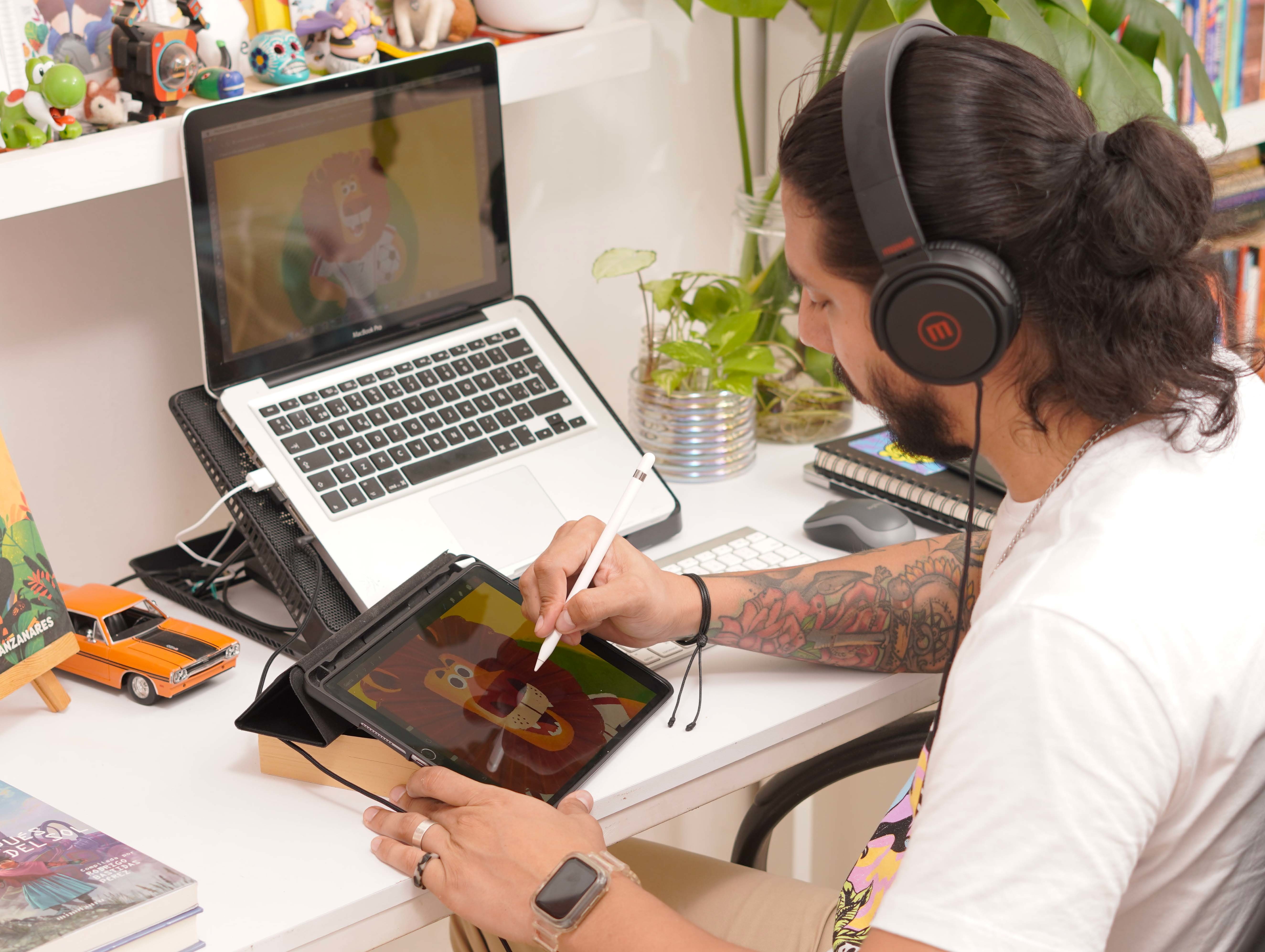 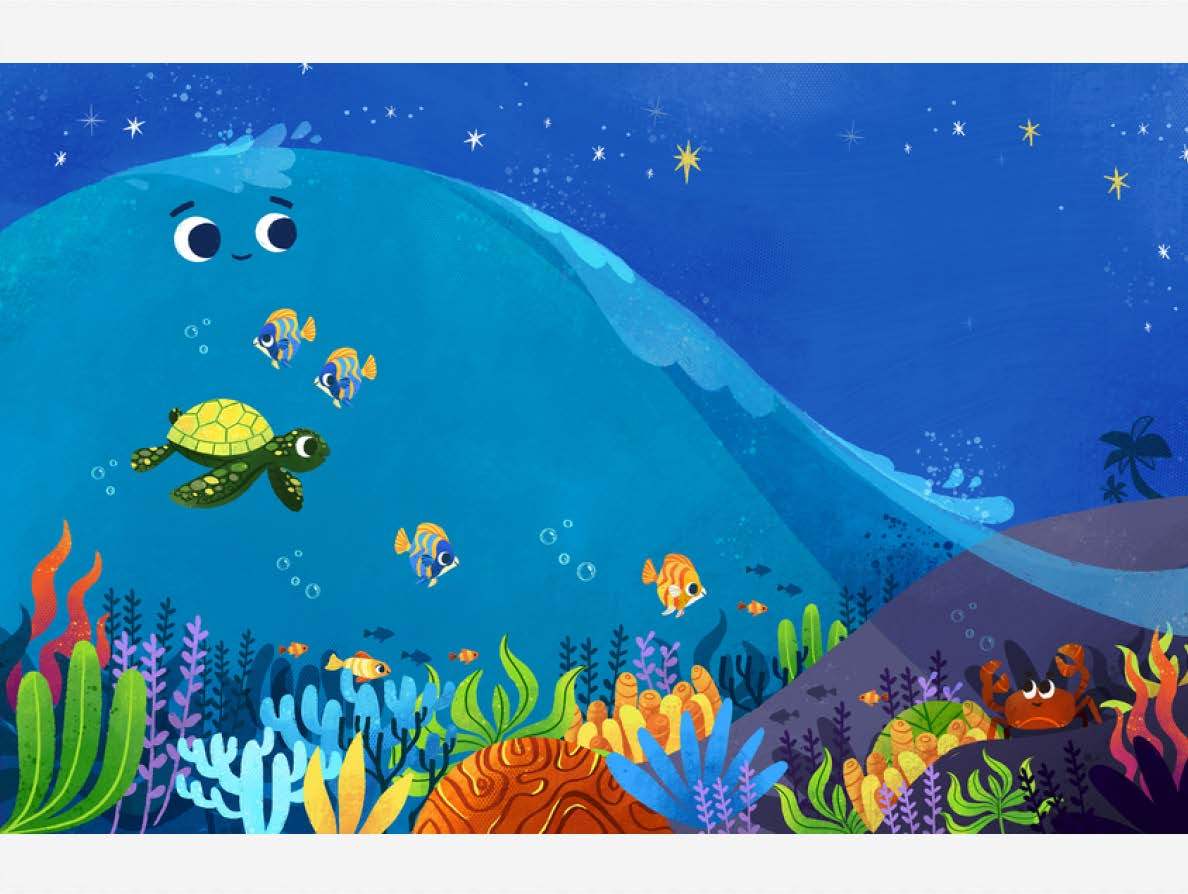 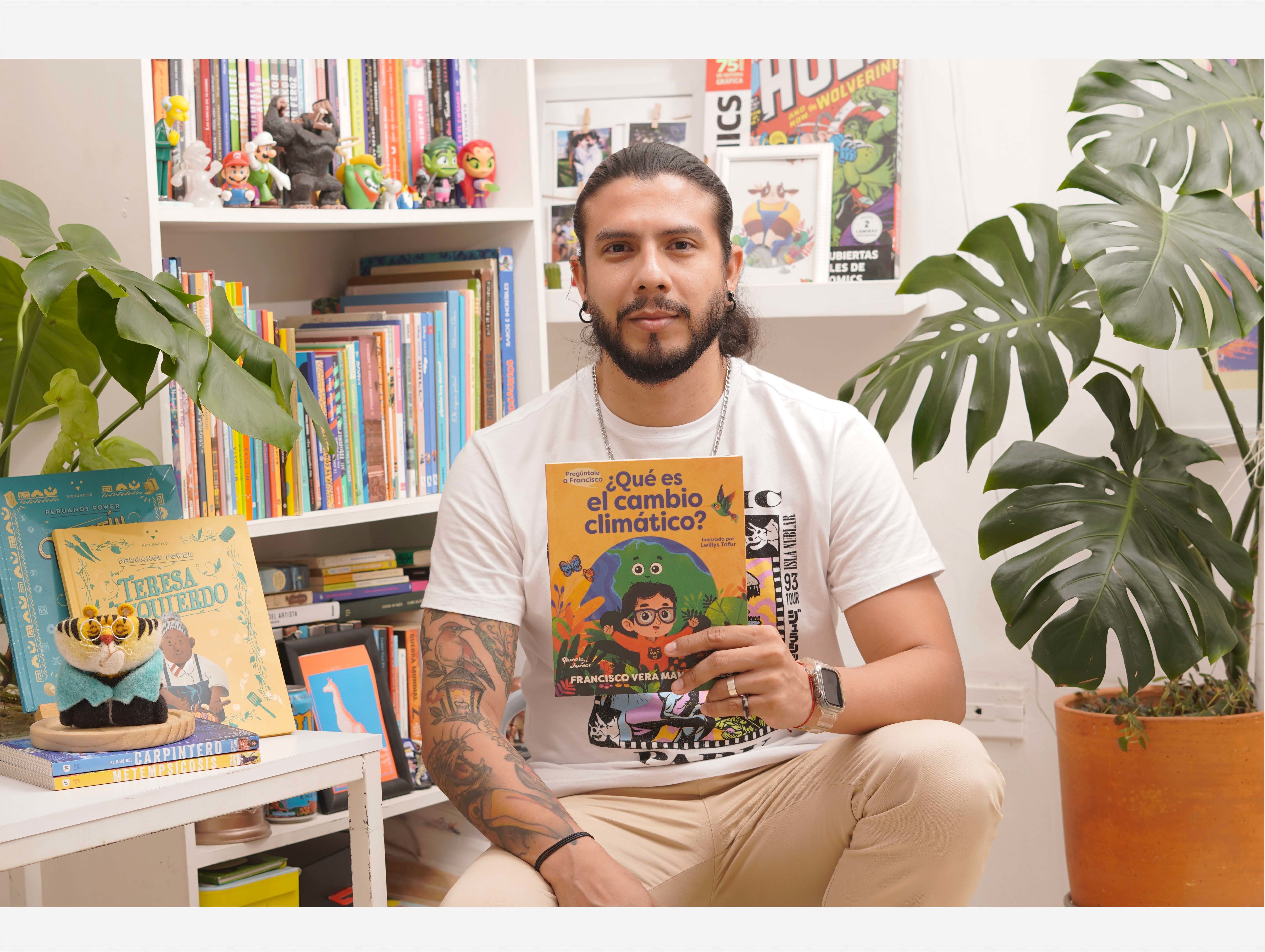 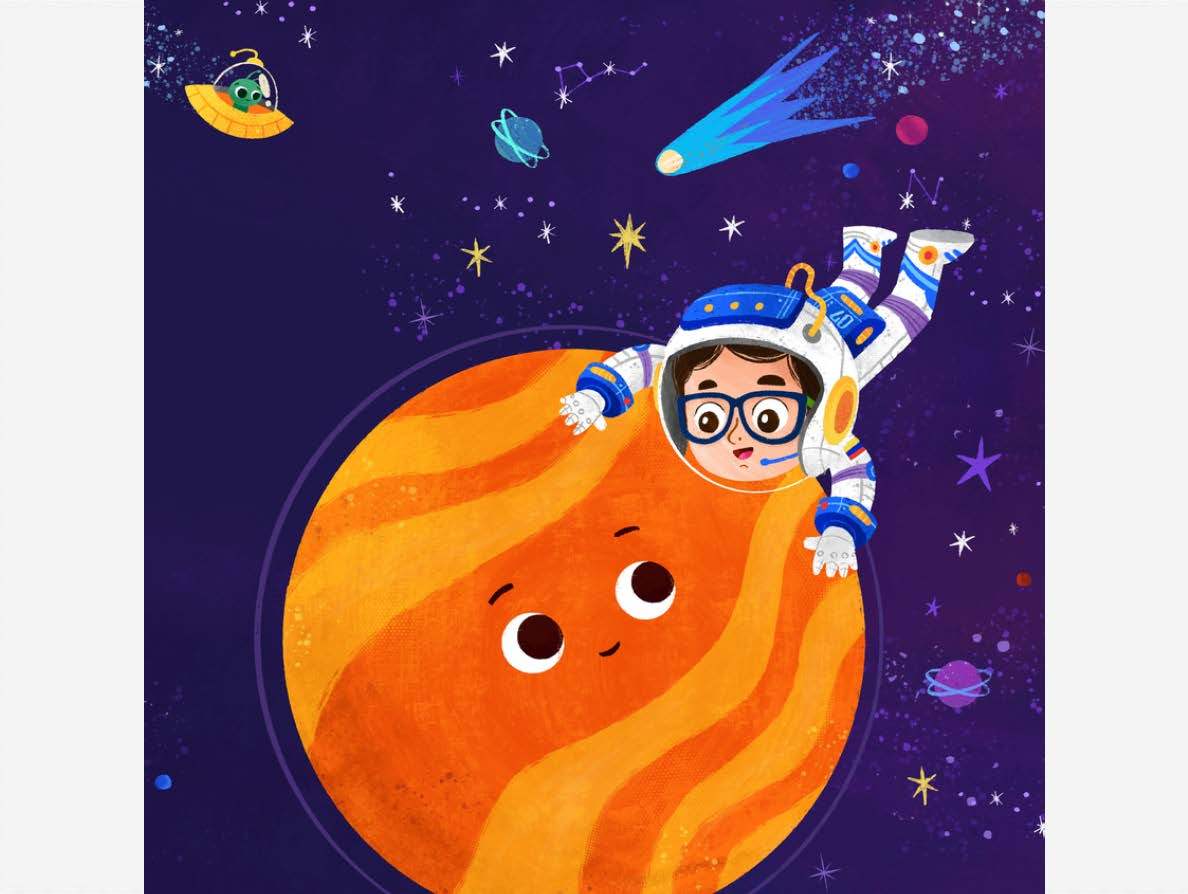 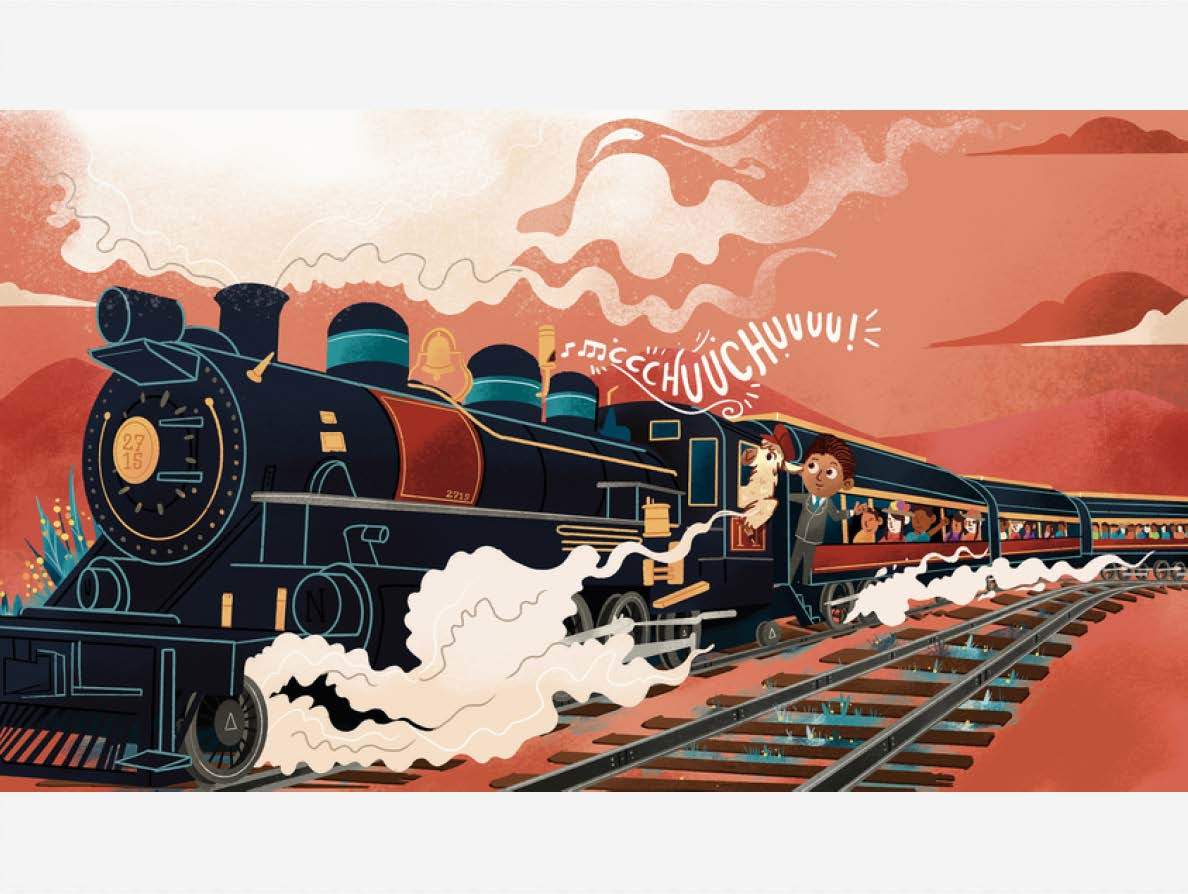 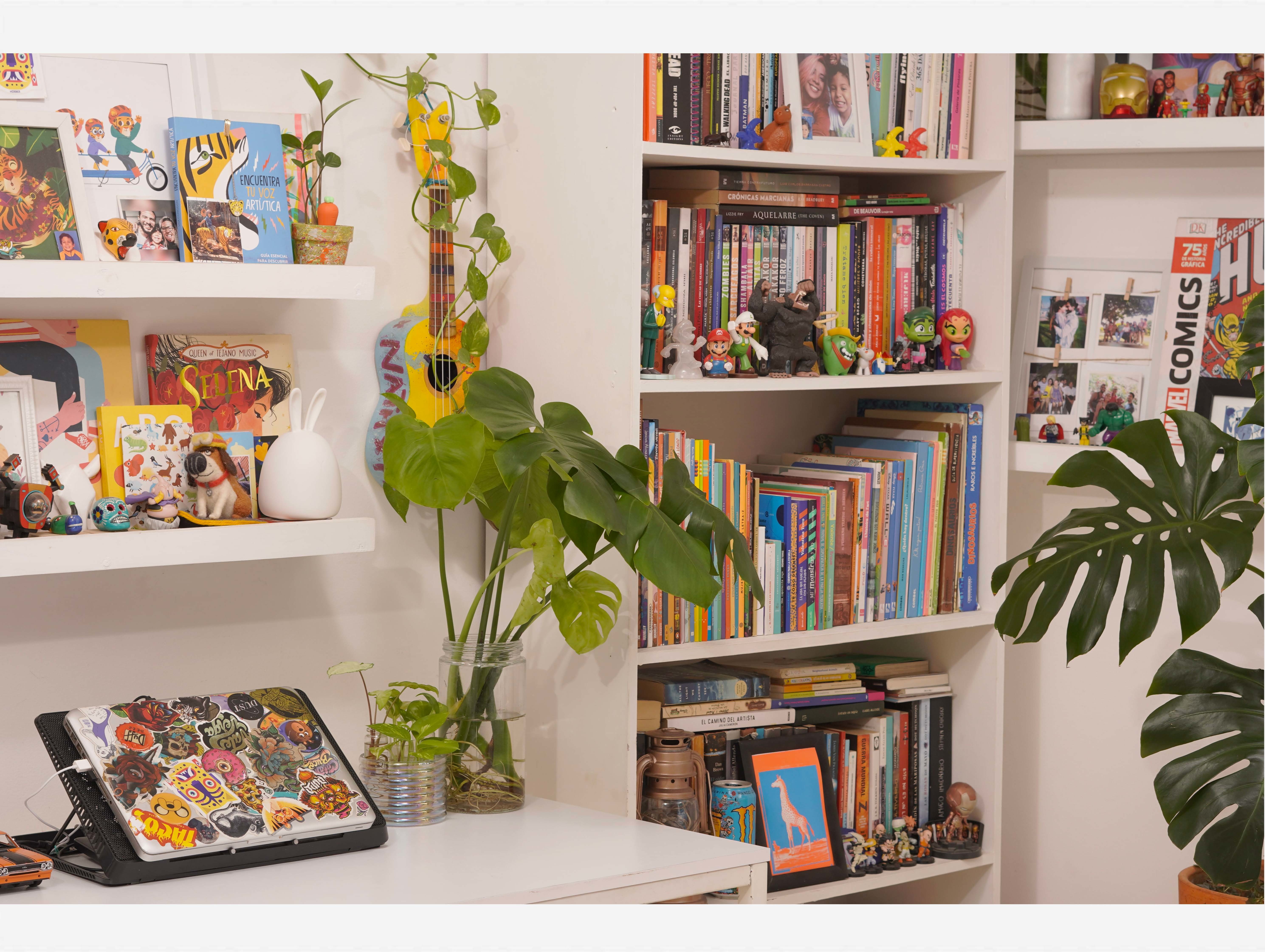 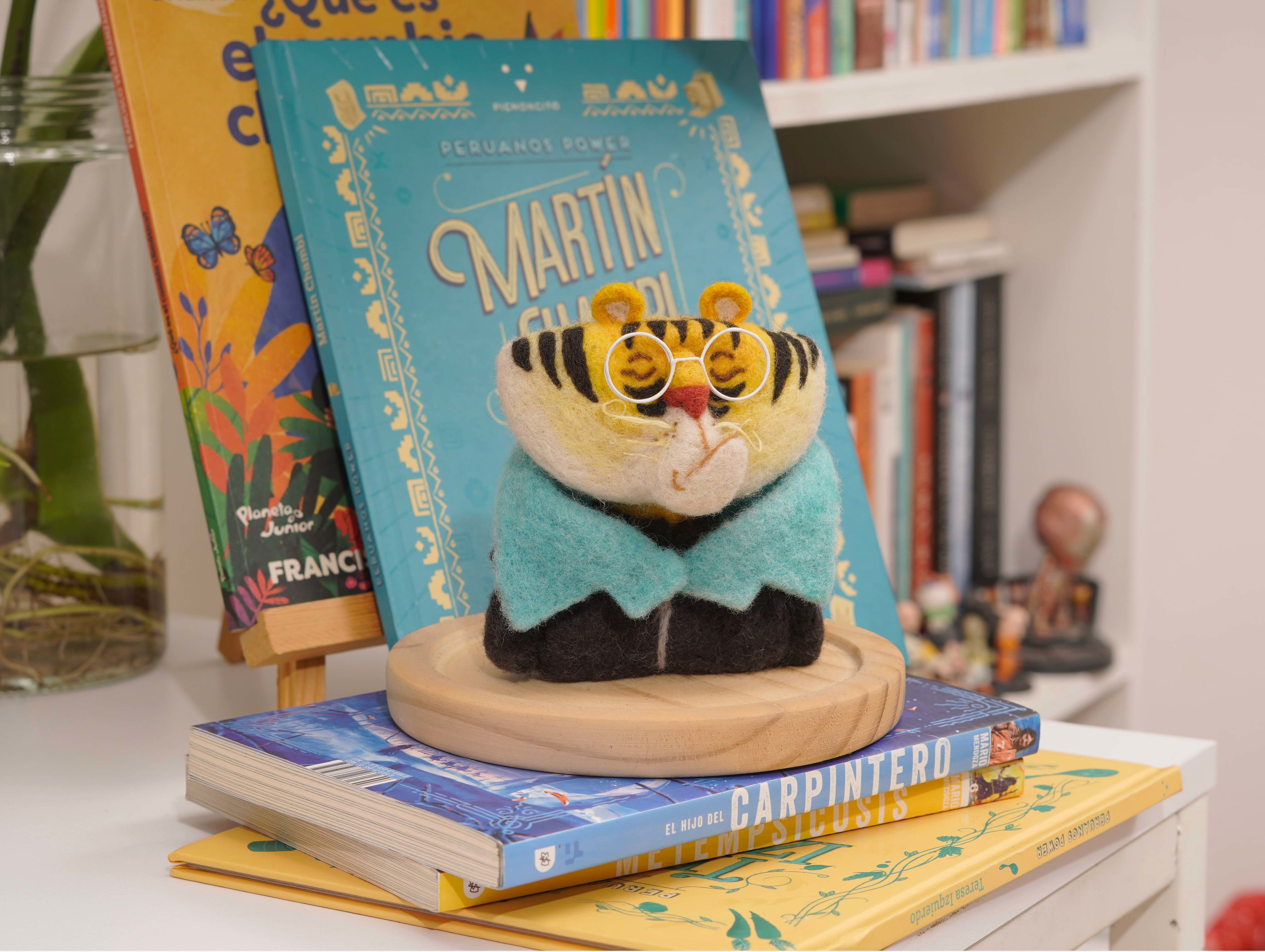 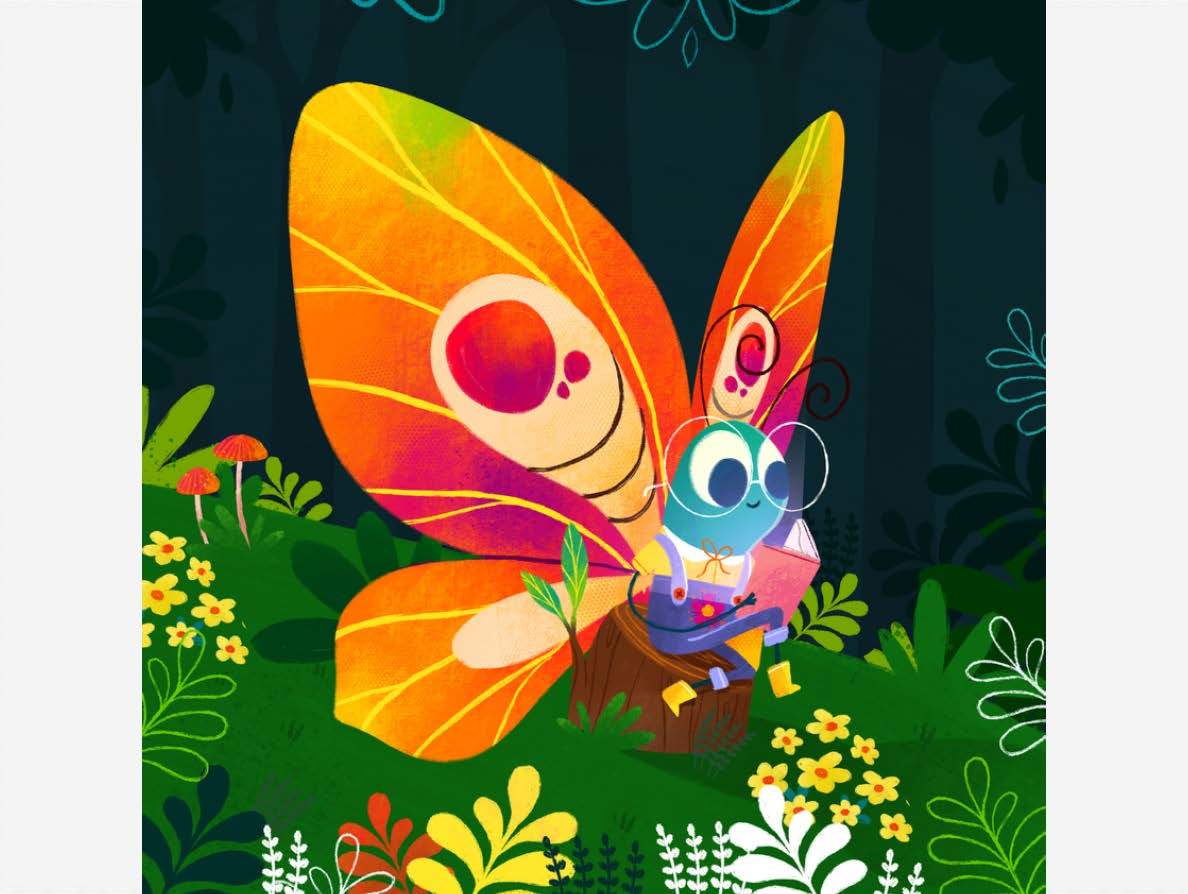 This month we at Advocate are excited to highlight Lwillys Tafur. Though he has only been with us for less than a year, he has already shown how great he can be!

Lwillys was born and raised in Barranquilla, Colombia. He believes his hometown and culture have greatly influenced his art.

“As a child, I felt inspired by the color of the city I was born in, and the Carnival which was declared an Intangible Cultural Heritage of Humanity. This is one of the reasons why my work has such a distinctly colorful nature. Children's books and telling stories are my passion. I have a son and we read stories. We read a lot of books from our library. It is a fun adventure every day, so I want to create my own and I'm really happy when he realizes that I made some of those books.”

The colorful nature of Columbia is clear in his work. He brings such passion that we know makes not only his son but children around the world happy!

Through his bright work, he is also hoping to bring about change. His work on Pregúntale a Francísco ¿Qué es el cambio climático? Is an example of this:

“The most important project in my career so far was working on a project which teaches young people how climate change is affecting the planet and what I can do to help. The thing is, it was written by a twelve years old kid Francísco Vera Manzanares who is proclaimed as the Colombian Greta Thunberg because of his activism for protecting the environment and fighting climate change but also because it was my first time where my name was on the cover in one of the biggest publishers in my country. It was like a dream come true.”

While working on such an important story, Lwillys learned from the process and improved his skills even more. He looks forward to working on great projects like this in the future.

Speaking of, he has another great project in the works for more big-time authors!

“I’m excited about a book that will be out soon, Three Lions Football's Coming Home. And it’s a sing-along book about the Famous song written by David Baddiel and Frank Skinner. I’m excited about it because, first, I'm a huge fan of football and the world cup. Second, I know how important it is for England people to win again like in the 66 and what a big opportunity for me to create characters and contribute with colors, compositions, ideas. To make a book like this is a huge chance! Come on! In the past world cup, the national team where I come from (Colombia) faced England in the octagonal and they were so close to coming to the big final. Why not go with the next one and celebrate it by singing all along?”

This is a book all of us at Advocate can’t wait to read! We have loved watching Lwillys’ career take off and can’t wait to see him continue to grow with each new project.