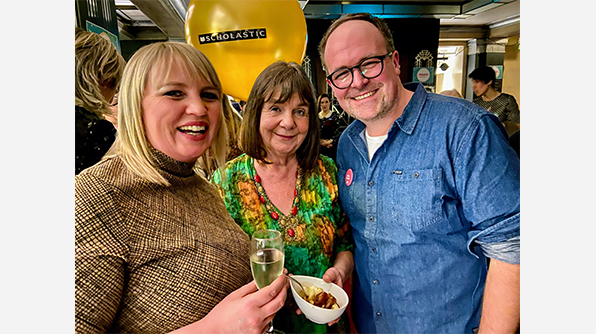 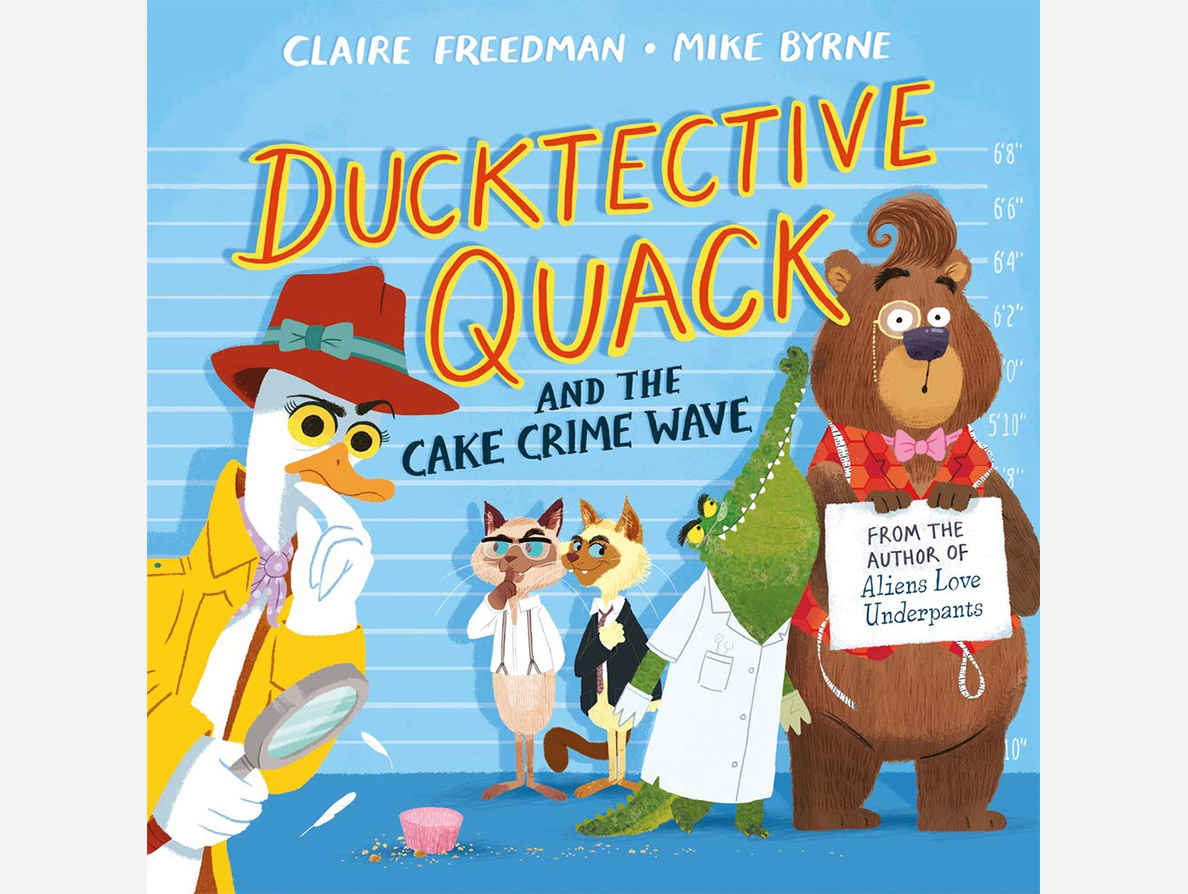 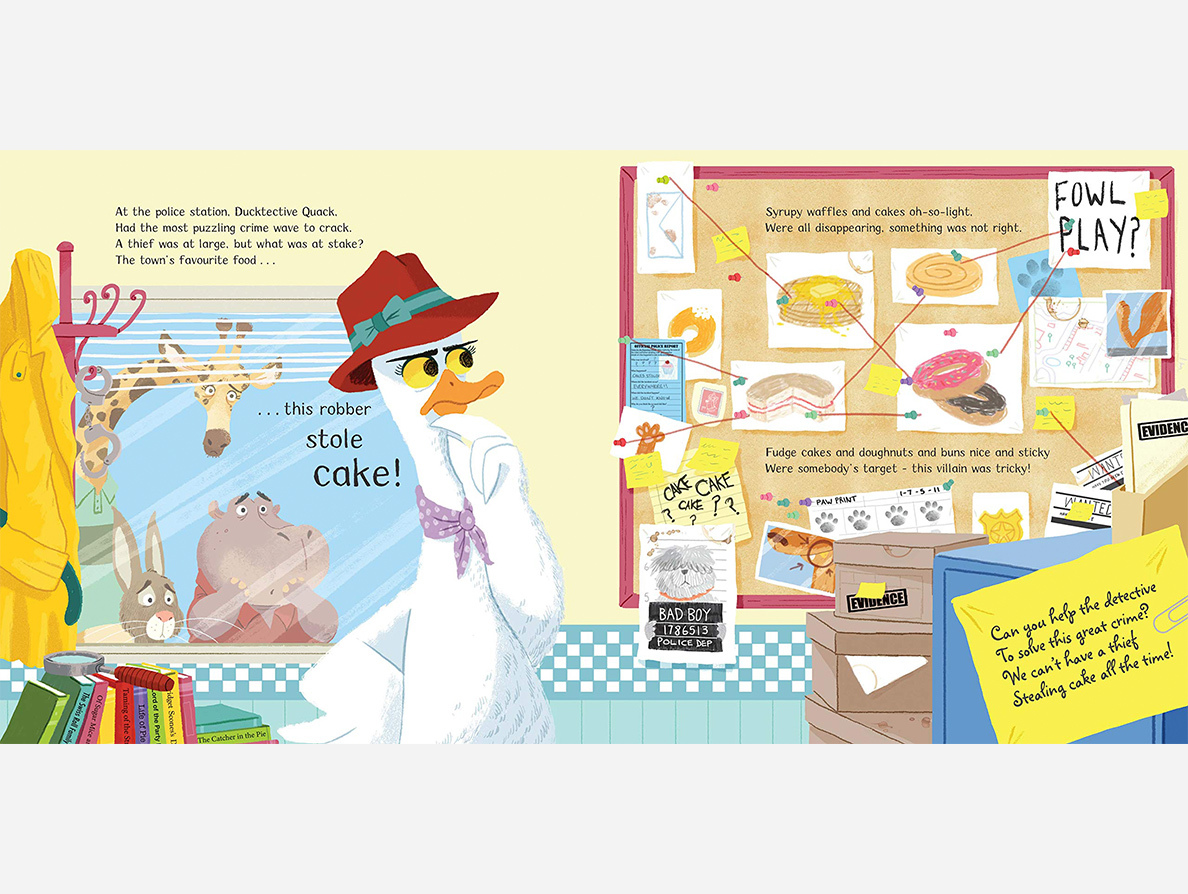 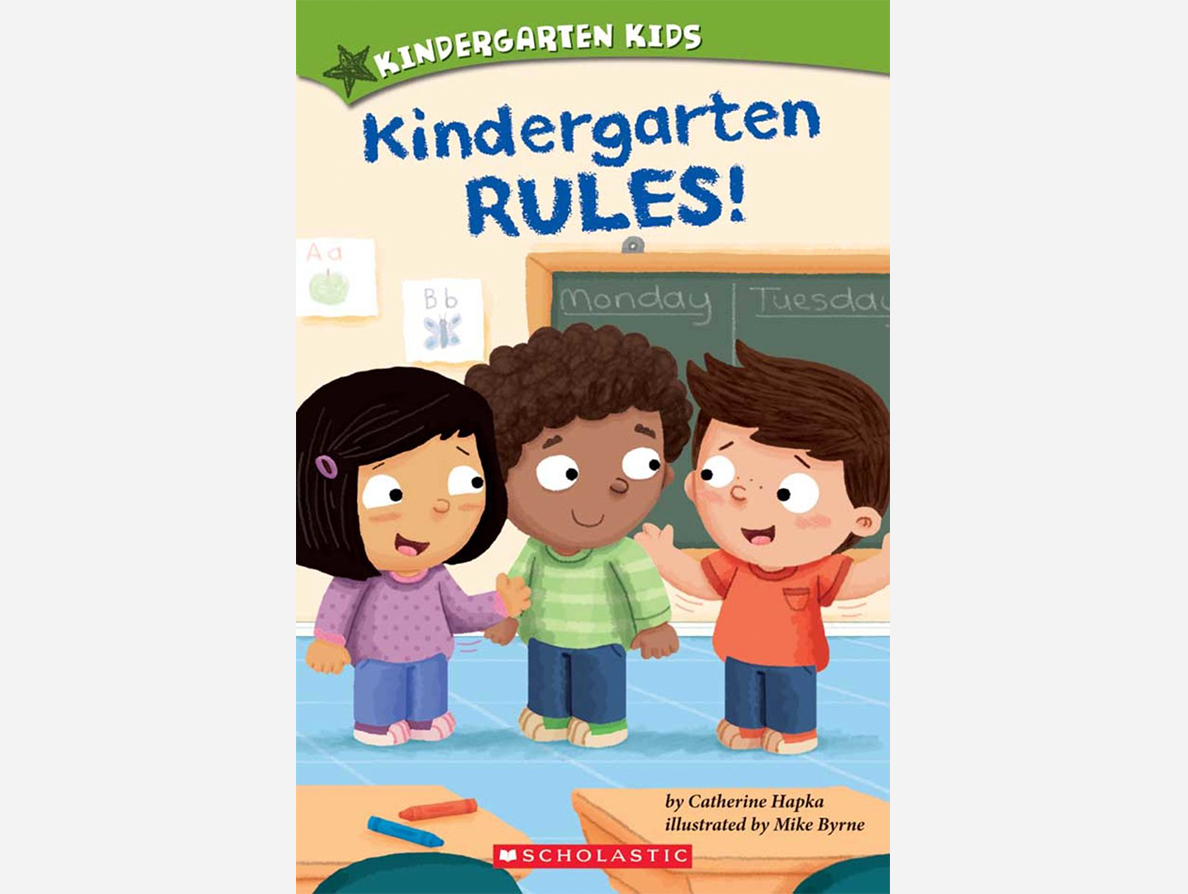 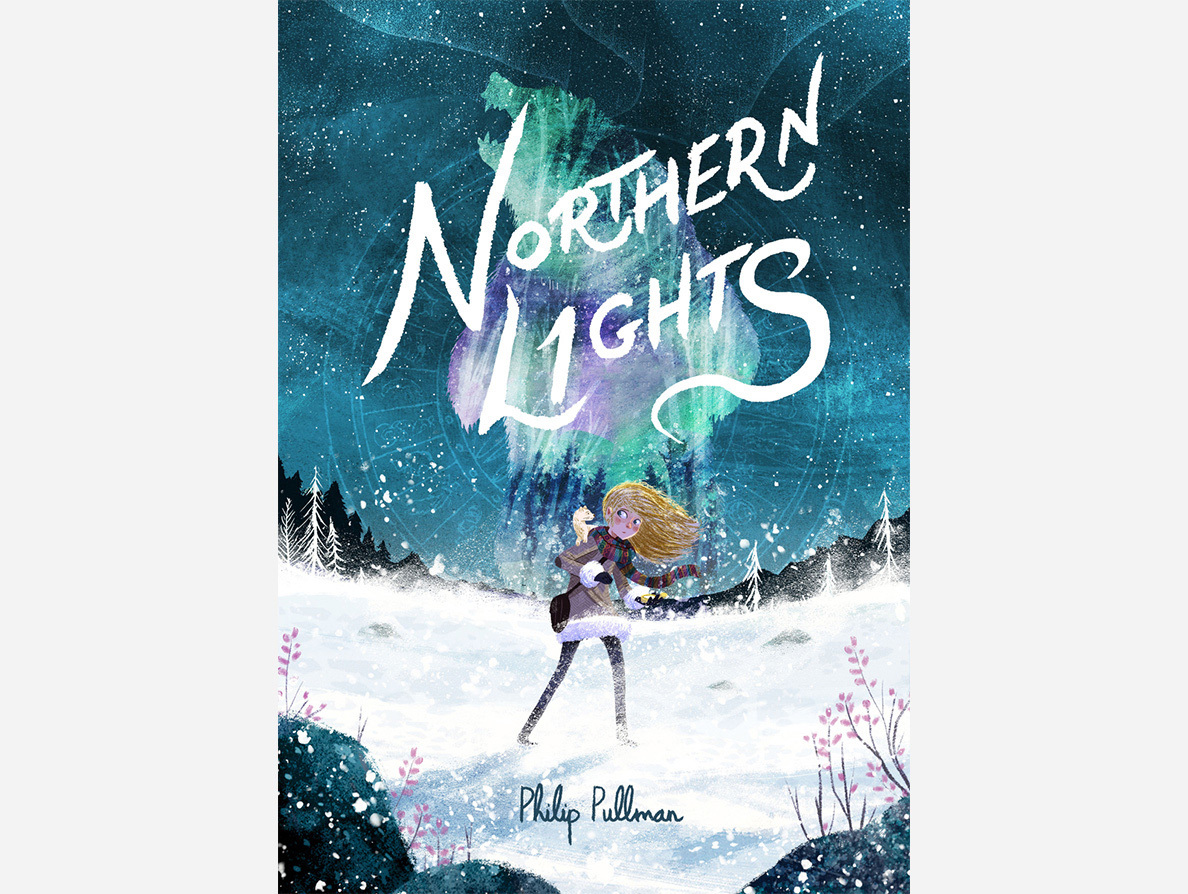 He's a bit of Hero our Mike Byrne, and he's had a very busy year, with some big Projects - So let's hear a bit about him!

Between Schmoozing at this year's' Laugh Out Loud Book Awards' and being a busy father of two; Mike has been working hard on his book 'Ducktective Quack and the Cake Crimewave' (written by 'Aliens love underpants' own Claire Freedman).

This has been shortlisted for the Portsmouth Book Award, go Mike!

Mike grew up on the Wirral near Liverpool before moving to Wales to study Illustration at Glyndŵr University. He began his career as a designer for a greetings card company before fulfilling his dream of illustrating children's books. Mike now lives in leafy Surrey with his wife, cat and his two sons where he spends his days doodling and illustrating children's books fuelled only by tea and biscuits.

Mikes book 'Kindergarten Rules!' Has also been selected for inclusion in an exciting campaign that Scholastic is launching in celebration of our 100th Anniversary, so we look forward to seeing that on the Bookshelves !

Between a busy schedule, Mike still finds time to do personal work, check out his new speculative piece for Philip Pullmans Northern Lights

There's but a snippet of the exciting titles we look forward to unveiling from Mike this year, so in the meantime, grab a copy of Ducktective Quack and the Cake Crime Wave and stay safe!