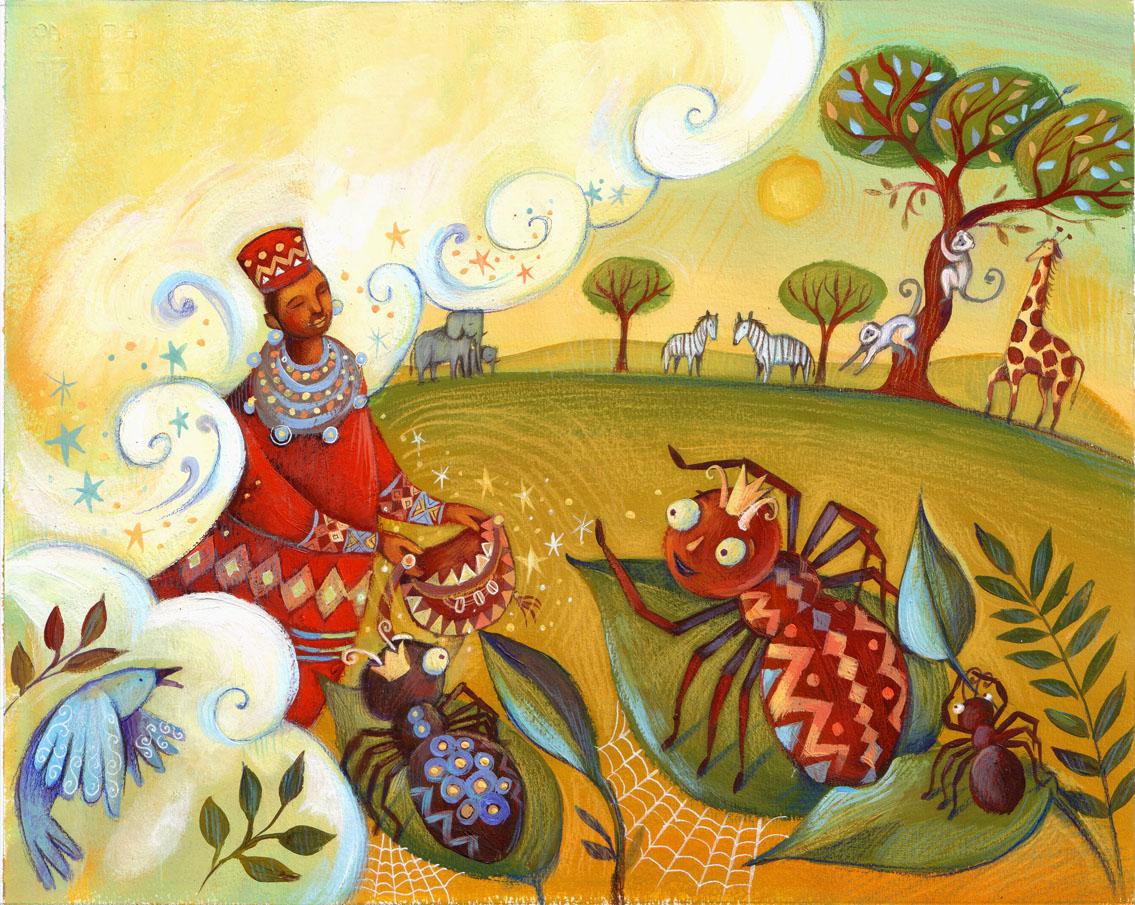 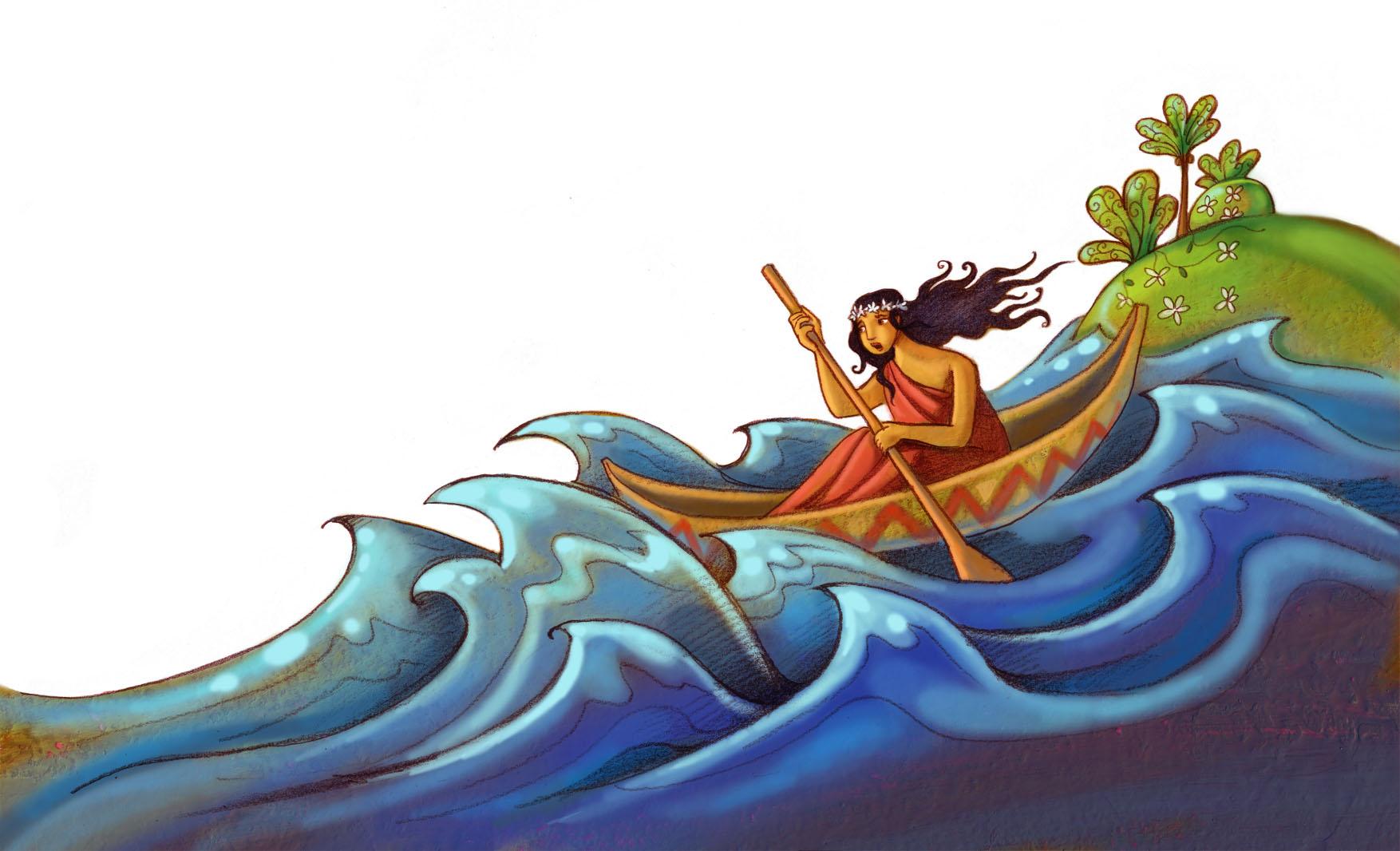 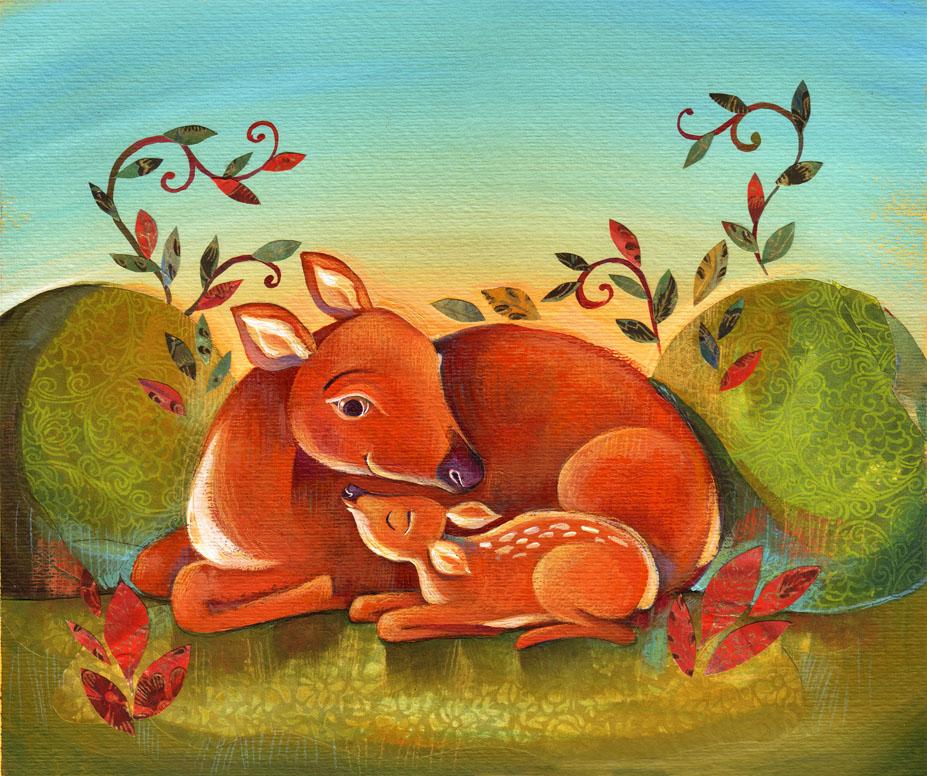 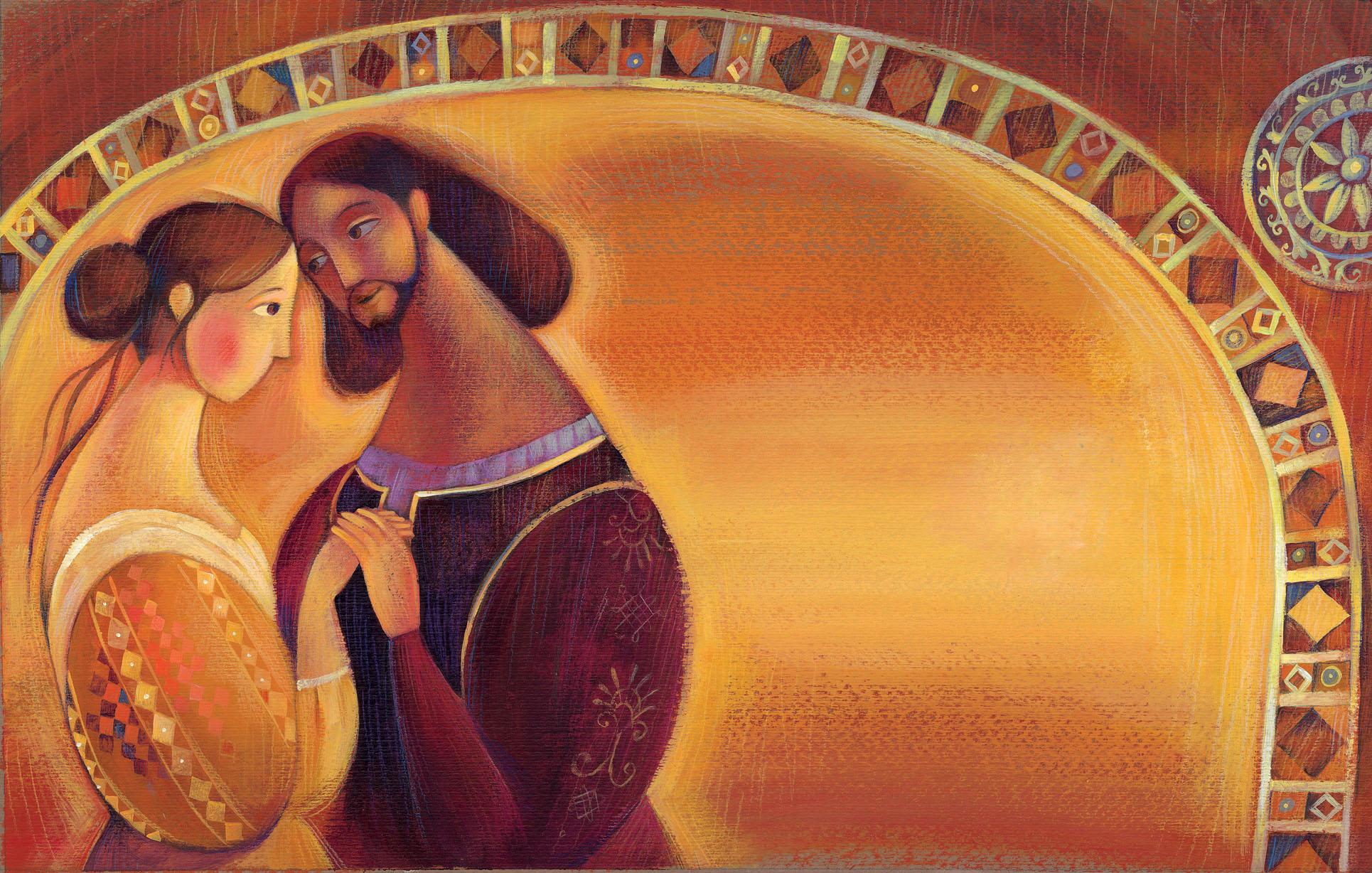 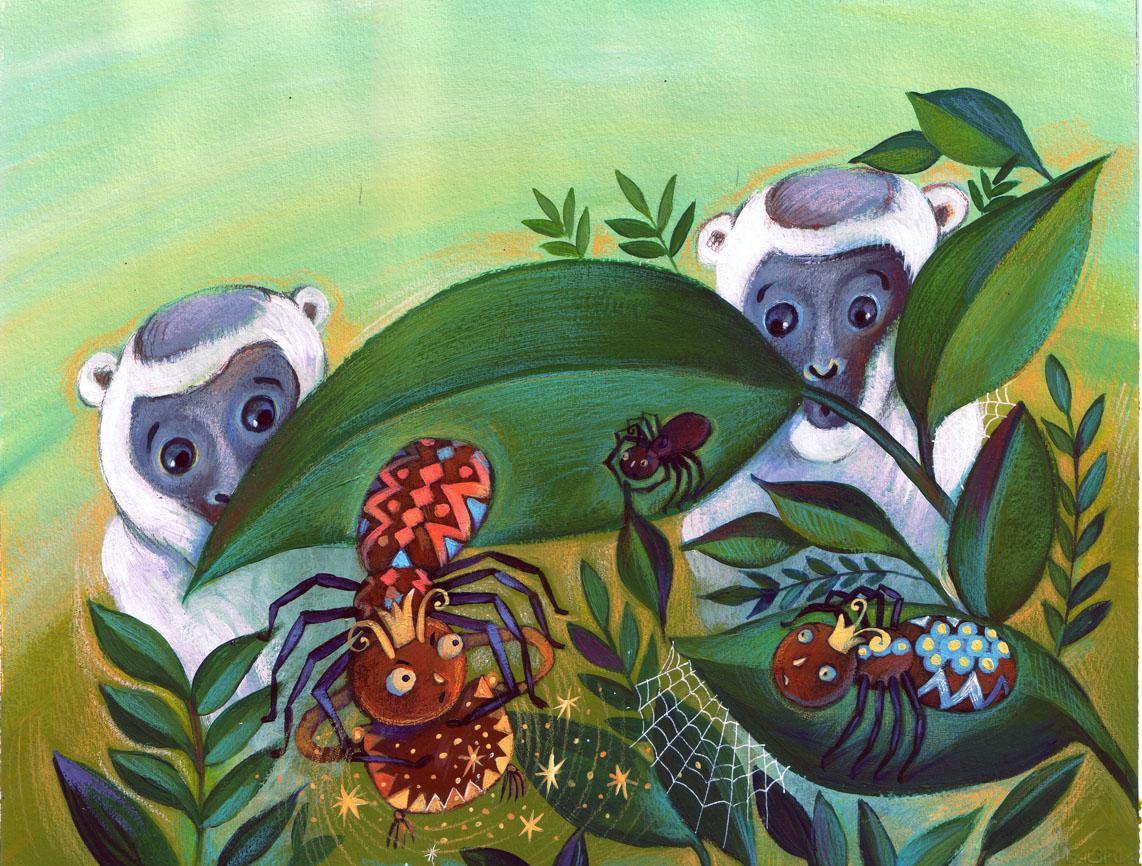 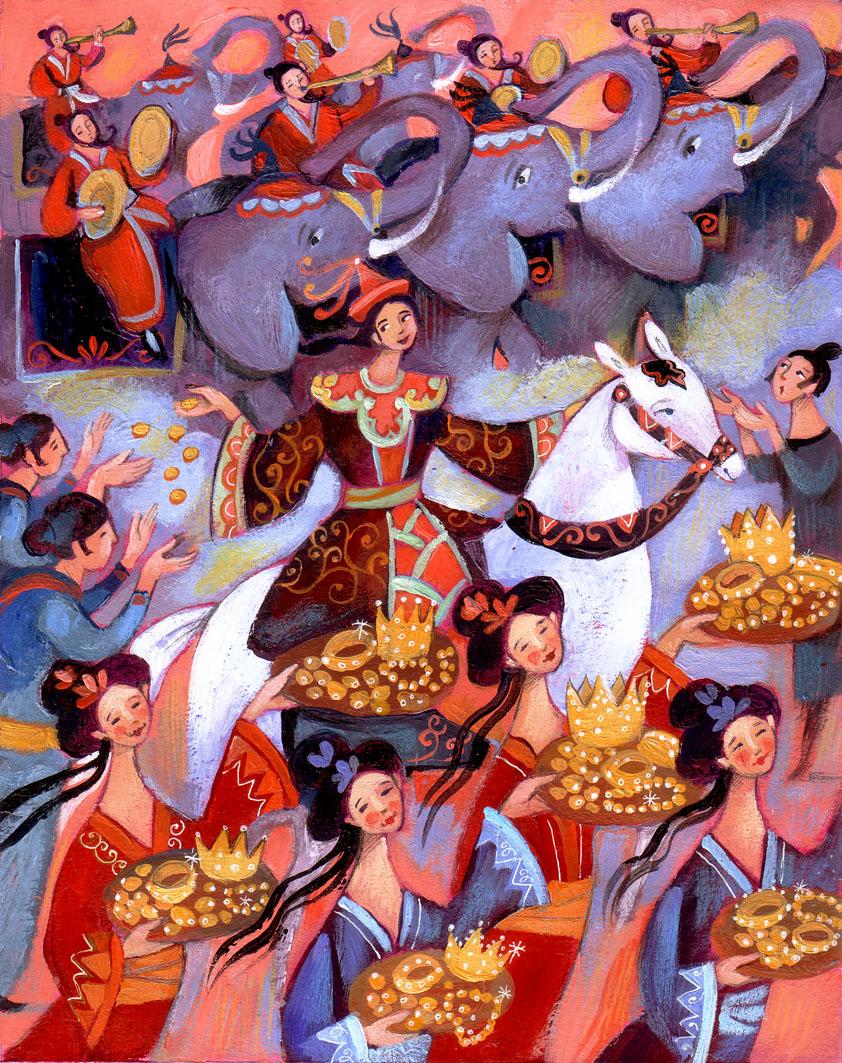 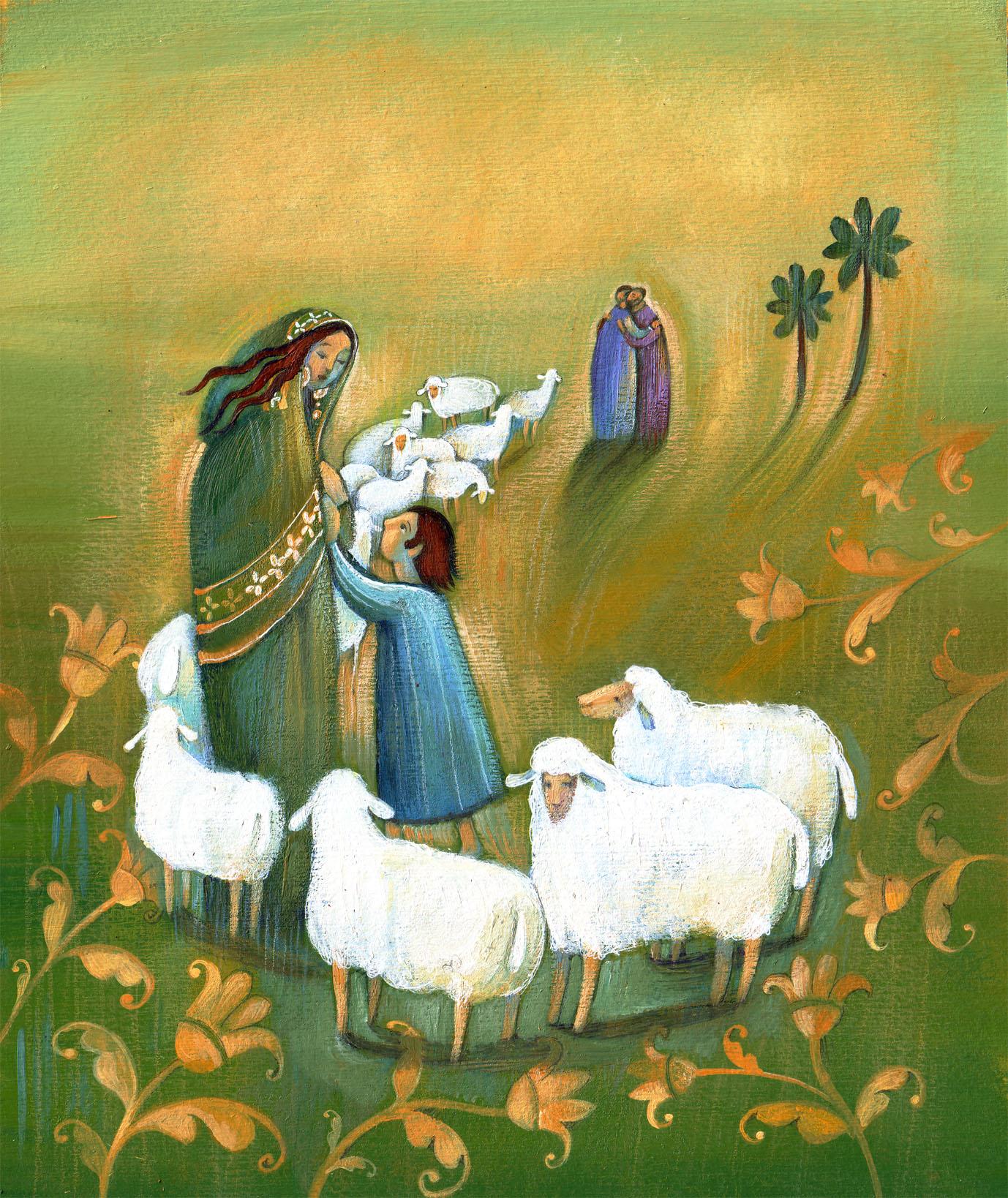 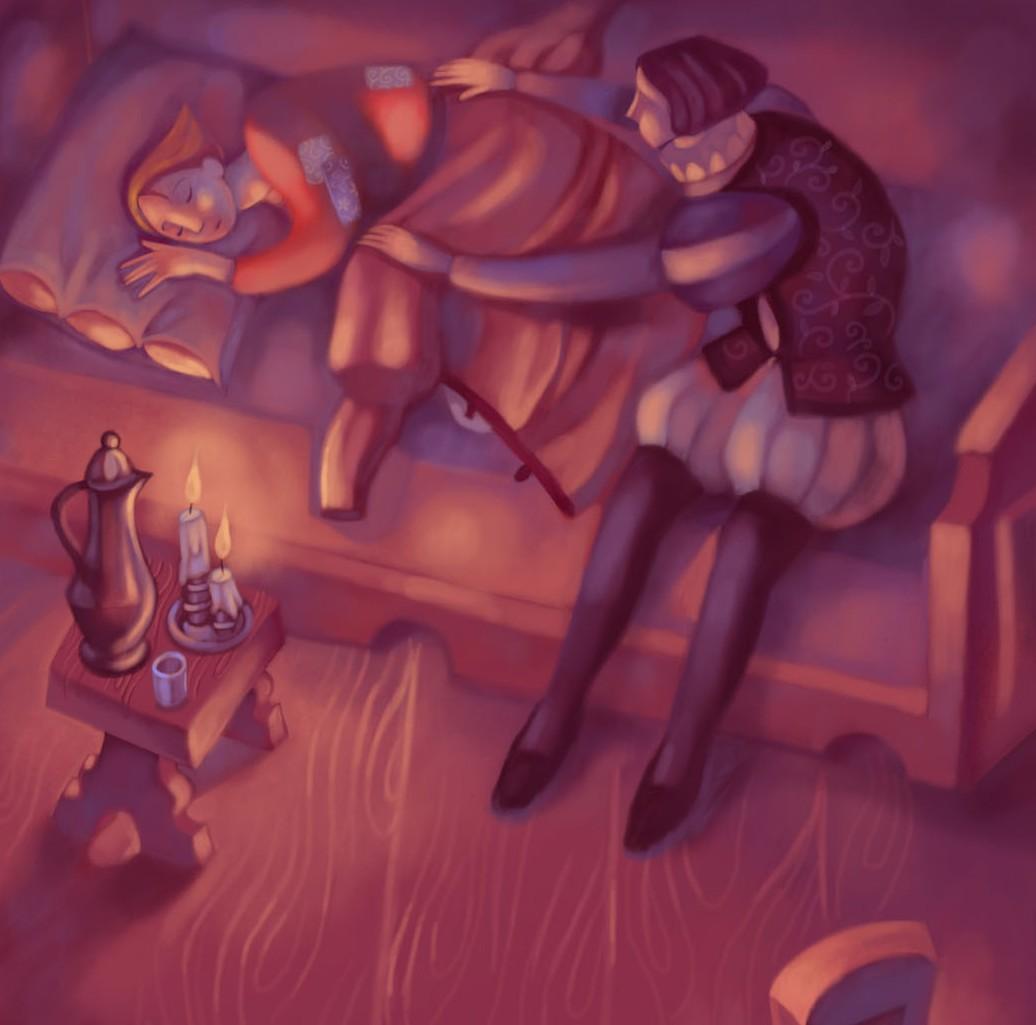 Advocate Art would like to introduce Alida Massari, she is one of our most popular artists and has had success in both children's book illustration and greetings card design. Read on to learn more about Alida or see more of her work by visiting our website. Alida Massari is an Italian artist specializing in illustration for children including picture books and other children’s publishing. Having gained high school qualification in Art, she successfully completed a diploma in illustration at the European Institute of Design in Rome. She has worked in various artistic fields including designing storyboards and backgrounds for cartoons, pictorial animation for short films, opening screen credits and interactive games for television. She has illustrated over 30 books for Italian, English, German and American publishers, including albums, novels, pop up books. She has also designed advent calendars, posters, cards, and fine stationery. The books she is most proud of are: Women of the Bible - 2012 Lion Hudson-Oxford Arabian Nights - 2012 Usborne Publishing, London Raffaello e la fornarina  - 2010 Lapis, Rome Tristan and Isolde - 2007 Cideb Black cat, Genoa She has won numerous artistic awards, winning the 2008 language learner literature award for the book “Dorothy” from the Extensive Reading Foundation of England