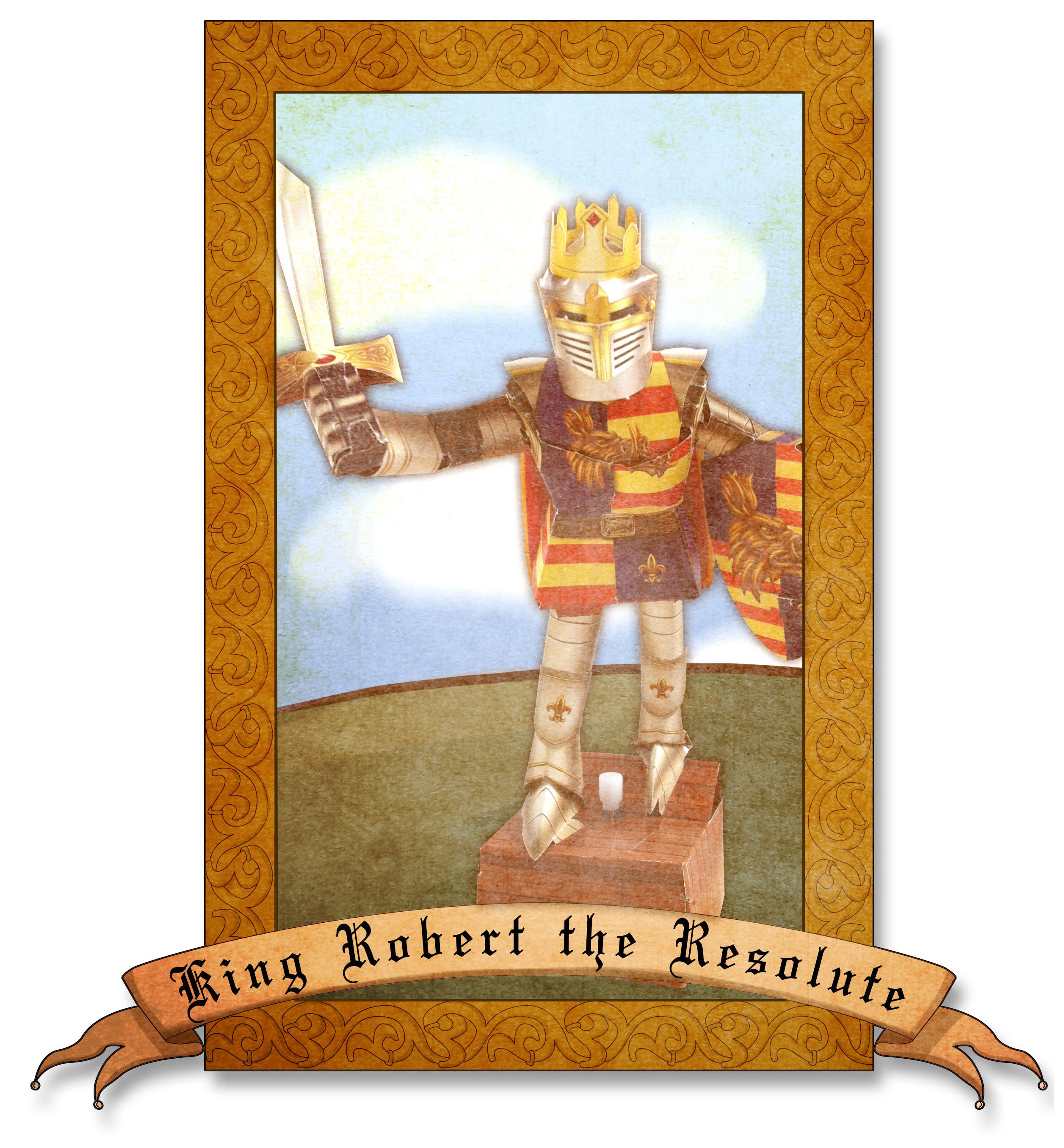 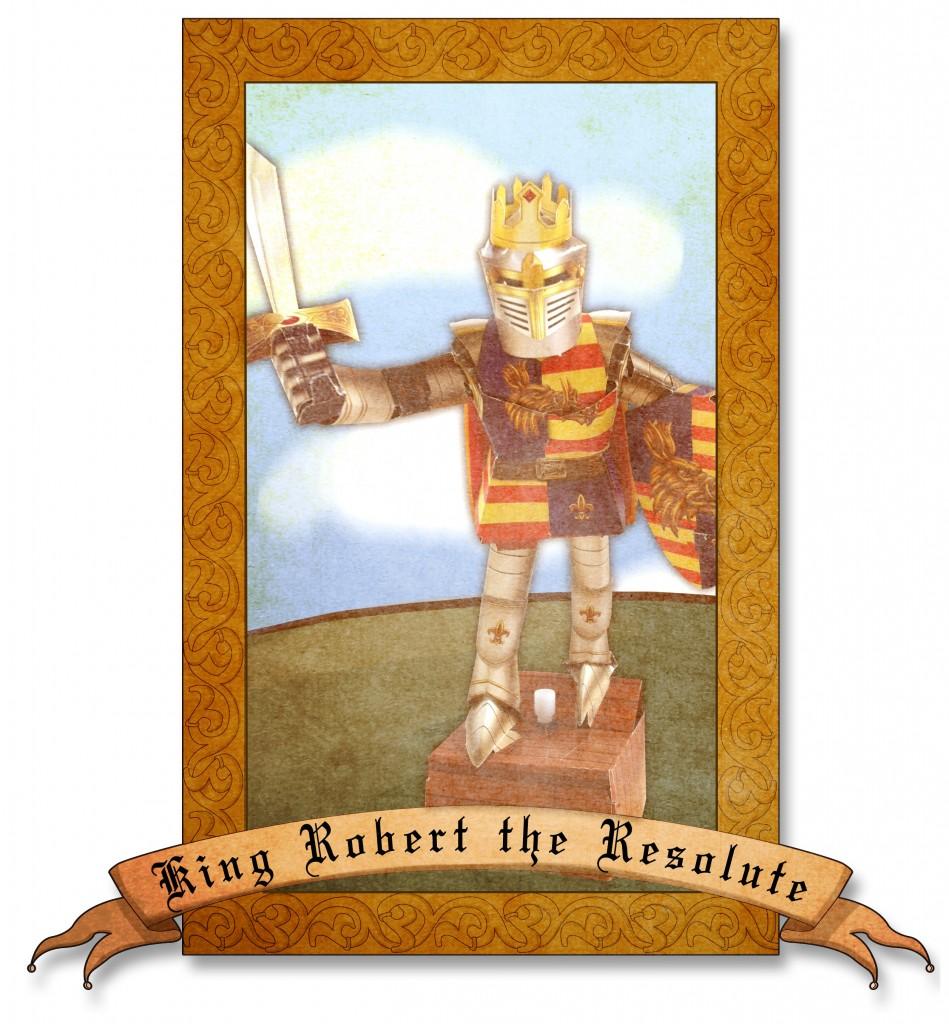 This week's Warrior of the Week is: King Robert the Resolute. Our glorious King adorned in his golden armour - the fiercest of fighters! He is renown for vanquishing the malevolent Damien the Destroyer in the War of the Mighty, and raising the kingdom out of the Great Gloom. King Robert fights alongside his magnificent sword 'Lightning', and is famous for his strength, skill and agility in battle. He stands at over 6 foot, and weighs 174 lbs, making him a real presence on the battlefield.

'With bravery and honour, I rule above all' - King Robert the Resolute

To see more of freelancer Colin Howard's illustrations, his work is featured in several of our portfolios including: children's book illustration, older and real illustration, art licensing, greetings card design and art for posters!