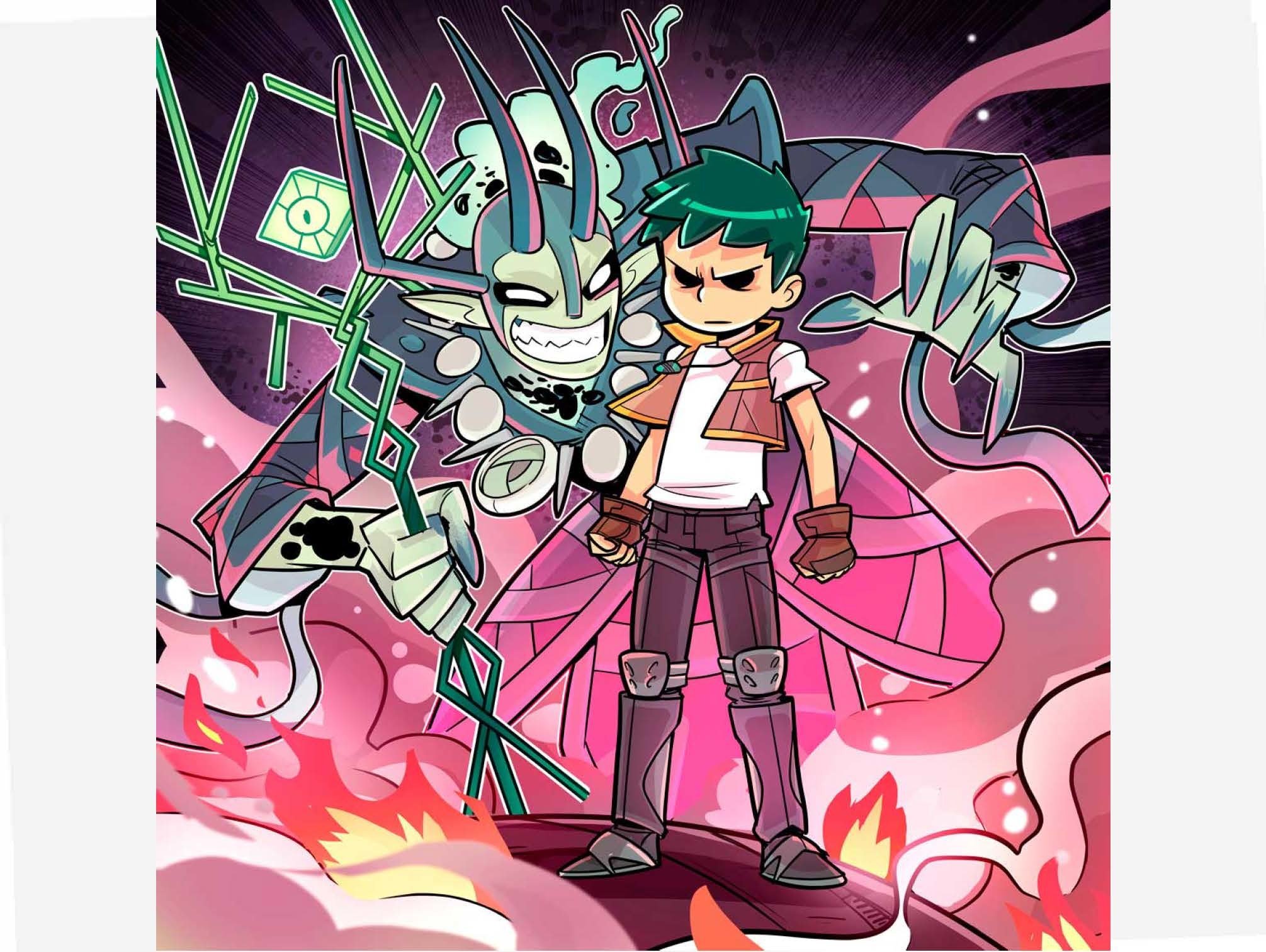 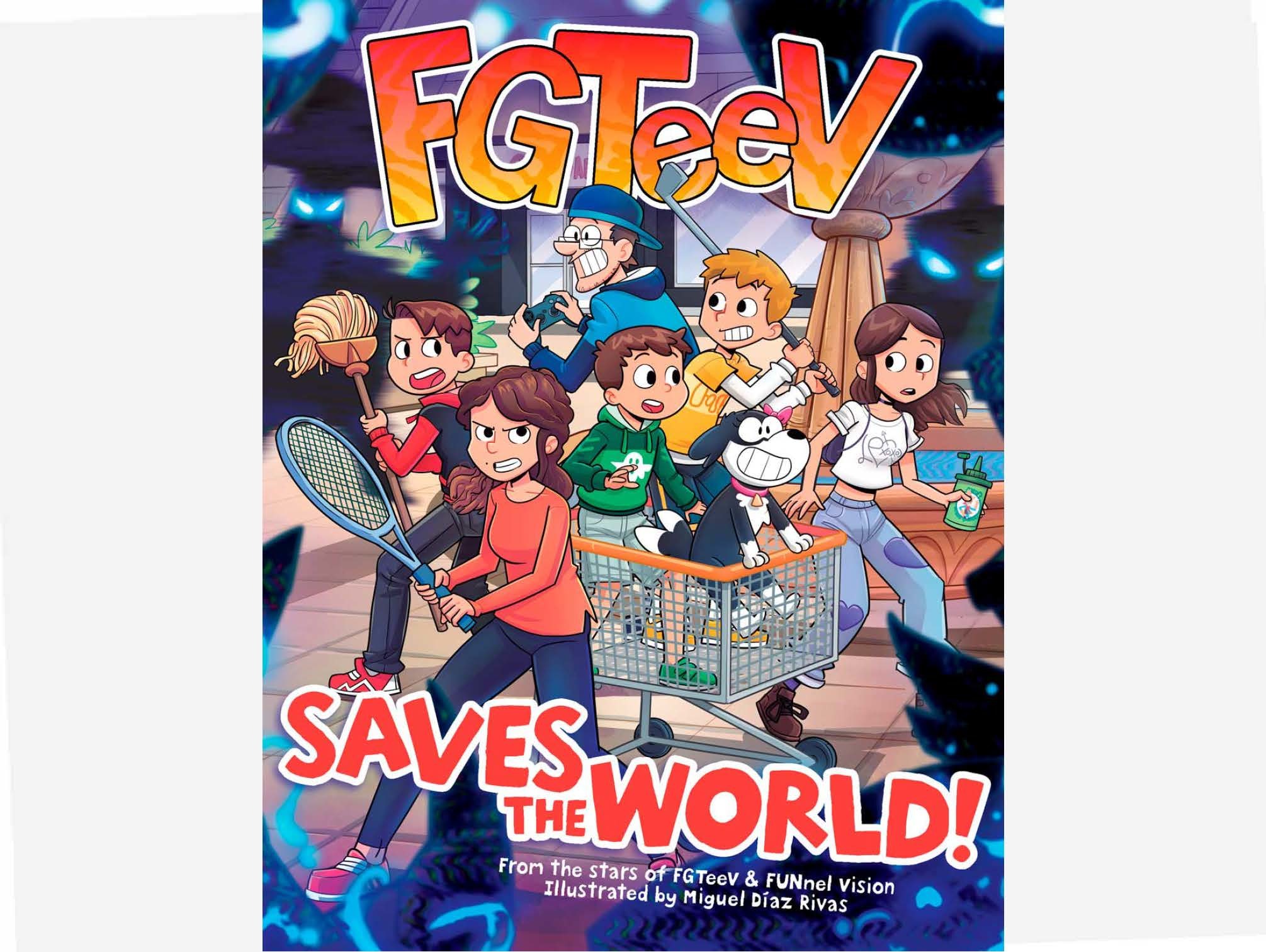 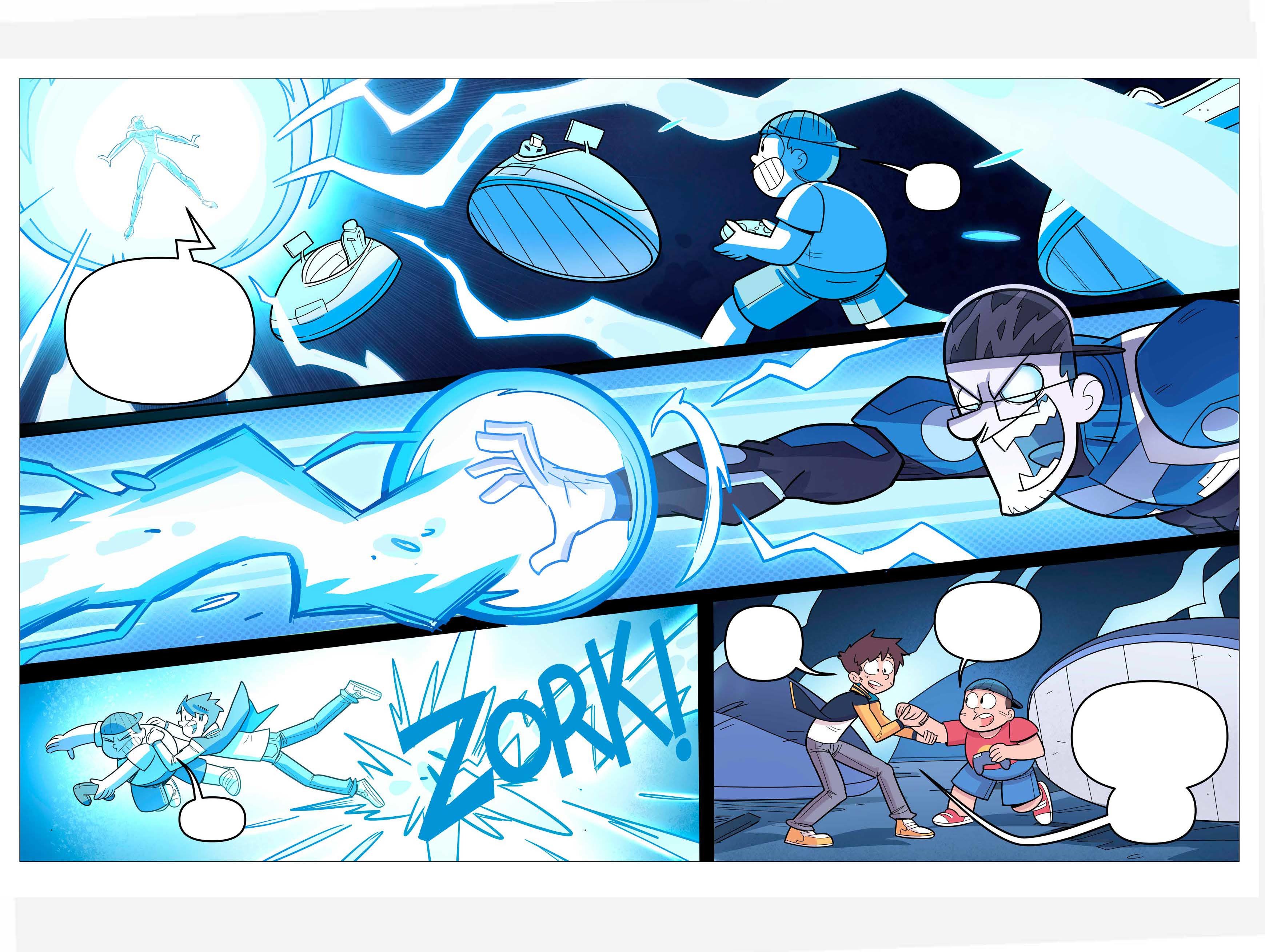 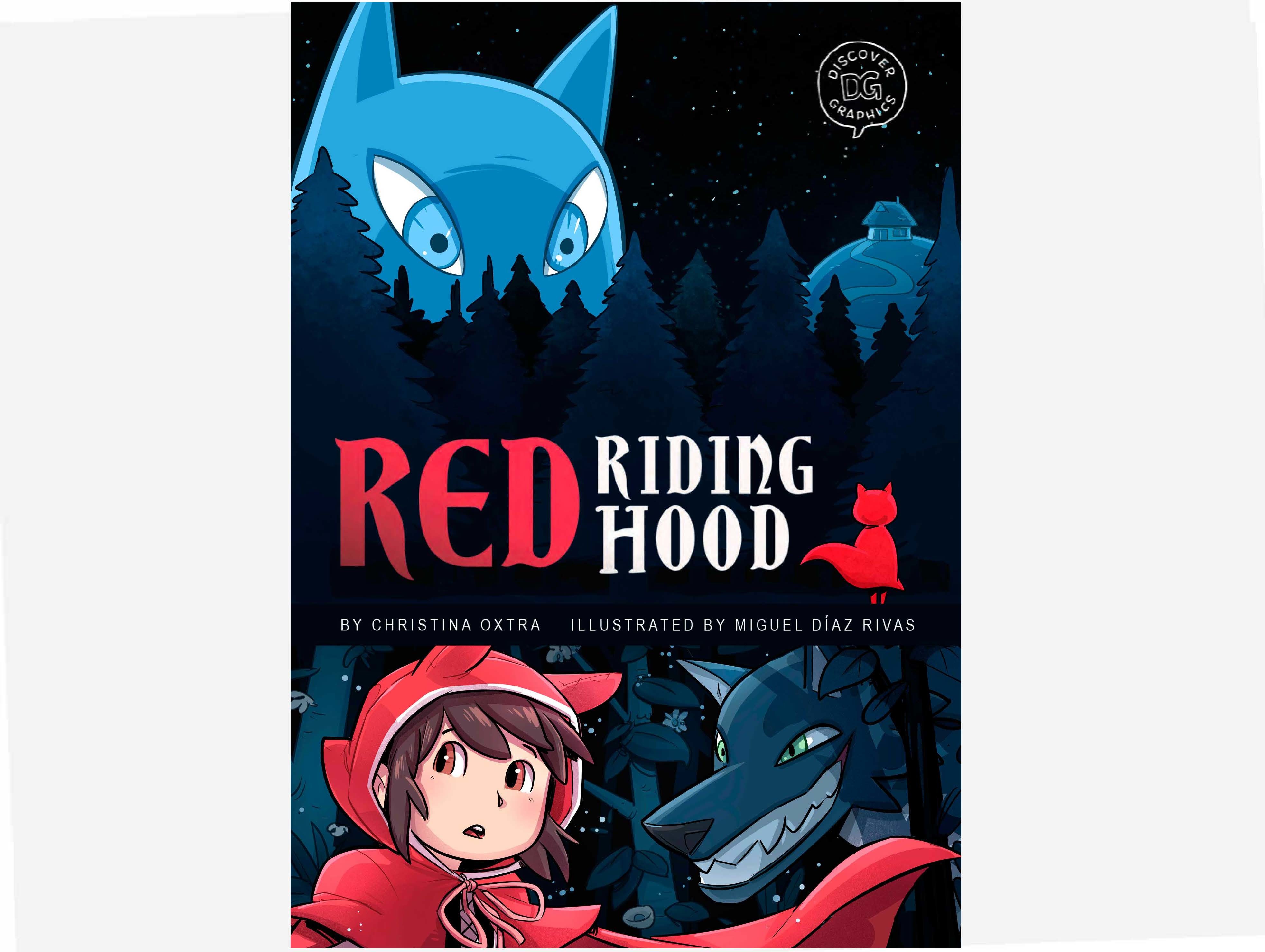 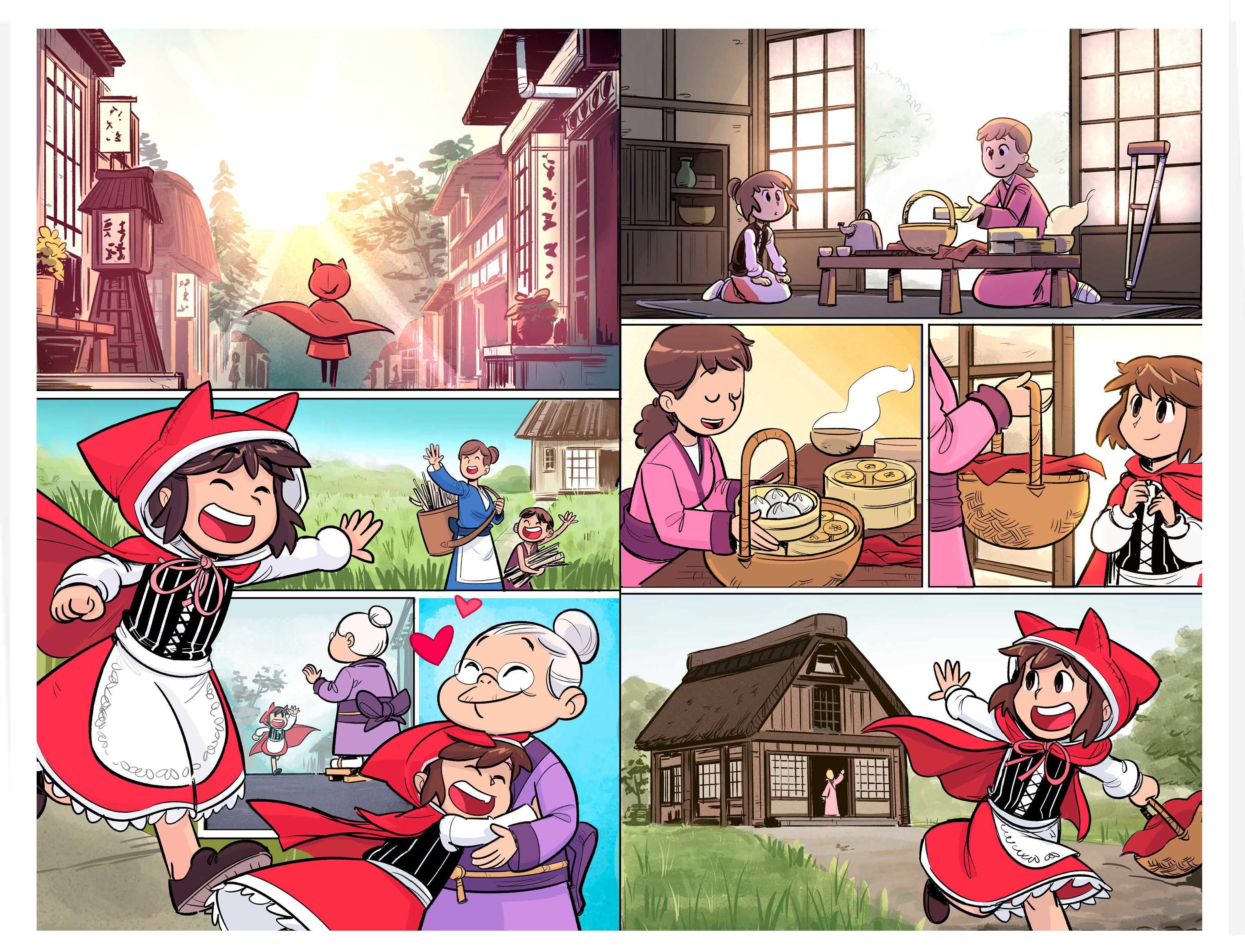 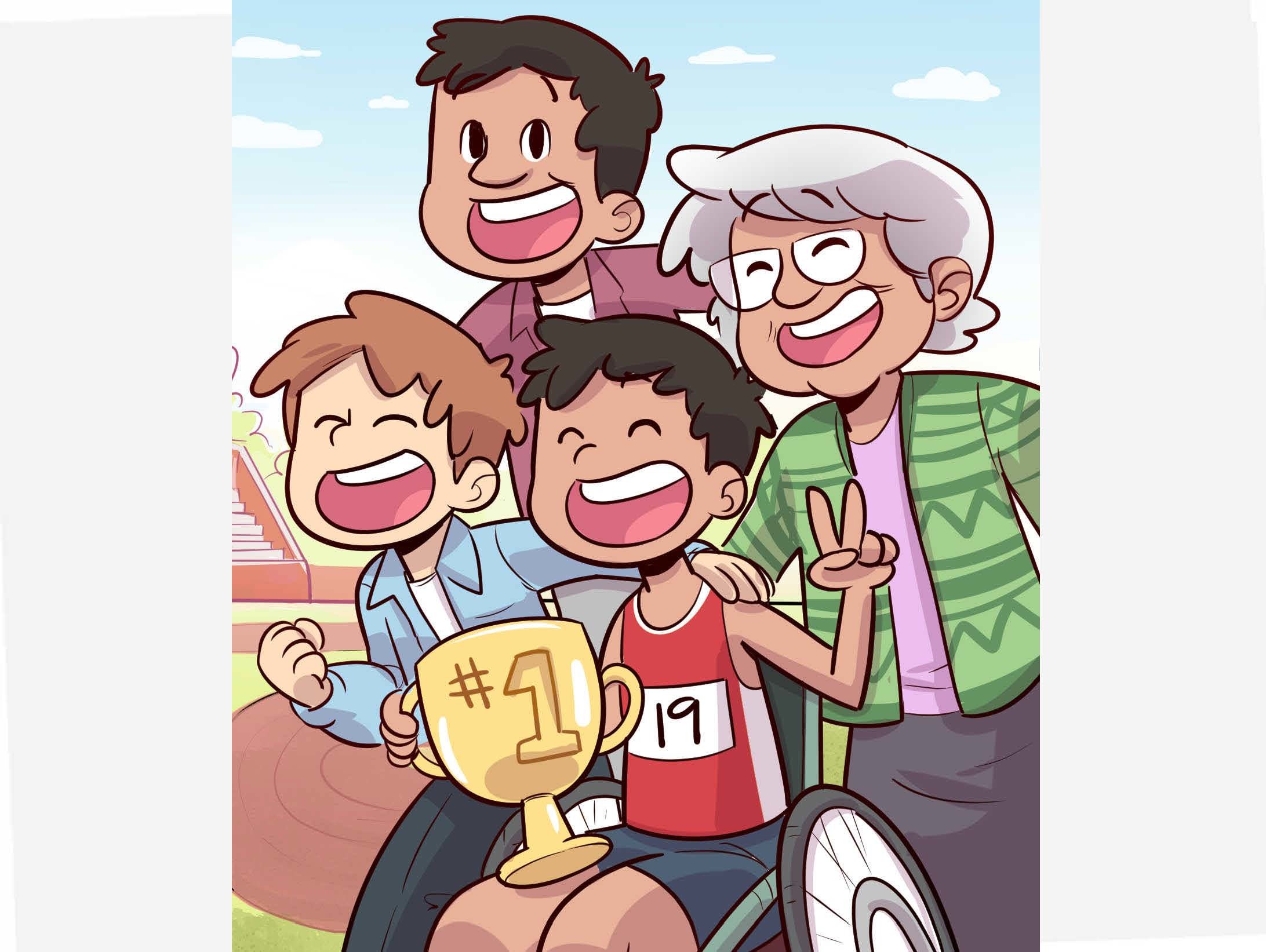 From a child fan to a top selling comic book illustrator, Miguel Diaz Rivas turned his dreams into reality. This month we are highlighting his journey to one of the great illustrators at Advocate.

Miguel is a Spanish artist who was born in Cabra, Córdoba in 1987. He discusses how growing up he did not have a lot of opportunities to read comic books which made him all the more interested.

“At that time in my hometown there was not a single place where you could buy comics. So I could only get some of them when I was on vacation or when someone from my family was traveling for work. For me, comics were this rare thing, full of color, cool drawings and incredible stories. They were precious and very difficult to get a hold of. Maybe that is the reason I became obsessed with them.”

His drive to create took off from there. Miguel began drawing his own comics because it was easier than getting new ones. He taught himself and practiced as much as he could before he turned 18 and began studying in college.

First, he actually was working as a photographer and video editor. But not too long after he moved to Madrid and studied Illustration and animation in a private school called E.S.D.I.P.

“The idea was to improve my drawing skills to work in the art department of a film production, maybe as a concept artist or a storyboarder. But once I started making illustrations, I was hooked. For the very first time in my life I found my place.”

Since then Miguel has been working as an illustrator. He has worked on many wonderful projects including the New York Times bestseller FGTeeV series featuring the titular famous YouTube family!

“At the beginning of my career I was doing only educational books - making comics was still a dream. But thanks to my agents at Advocate, that impossible thing, my childhood dream, became real! Nowadays I work mainly as a comic artist for children. I couldn’t be happier.”

We are so happy your childhood dream became real and that we helped to make it a reality!

Hopefully, together, we can continue to make childhood dreams real for the next generation.