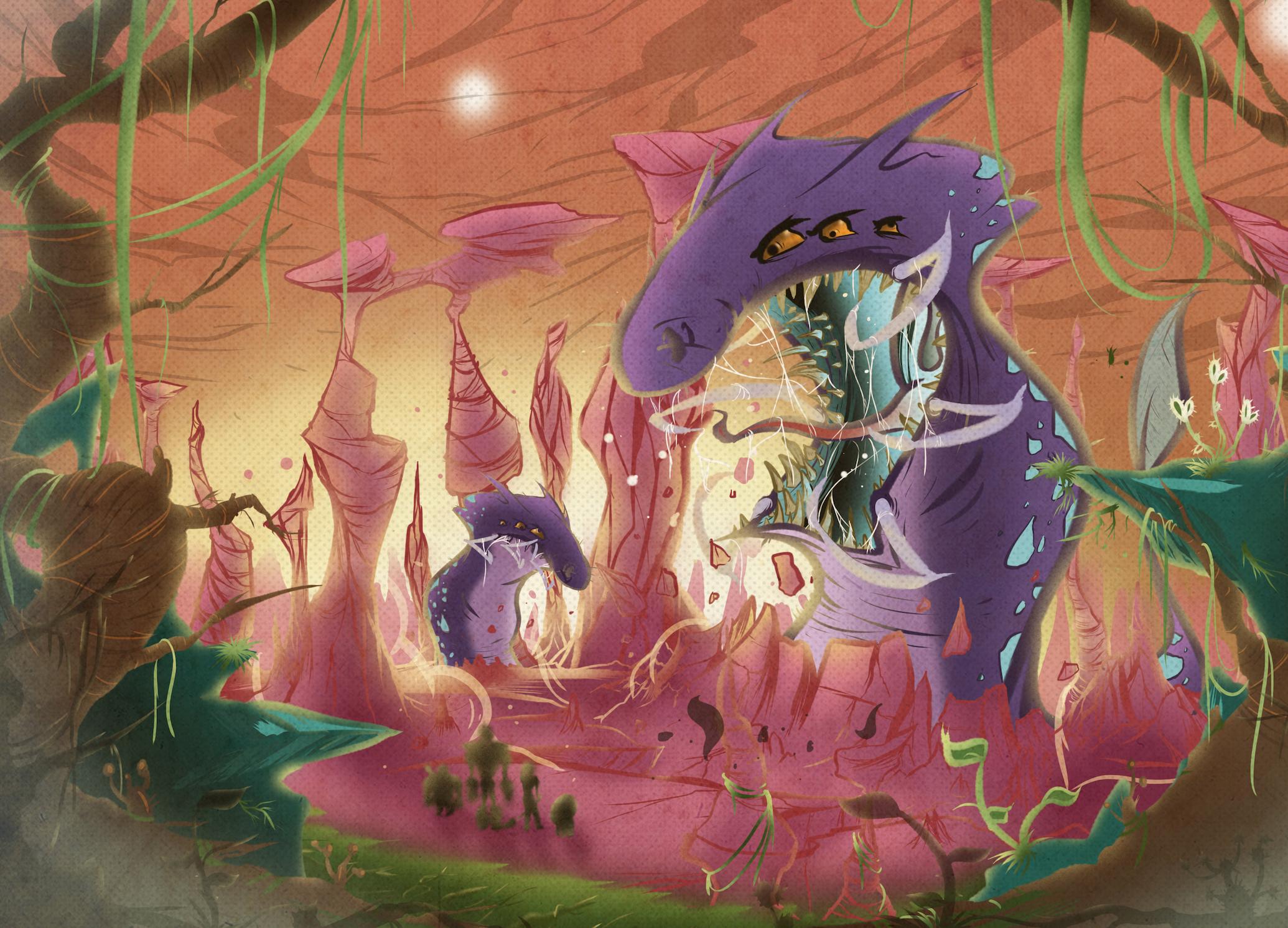 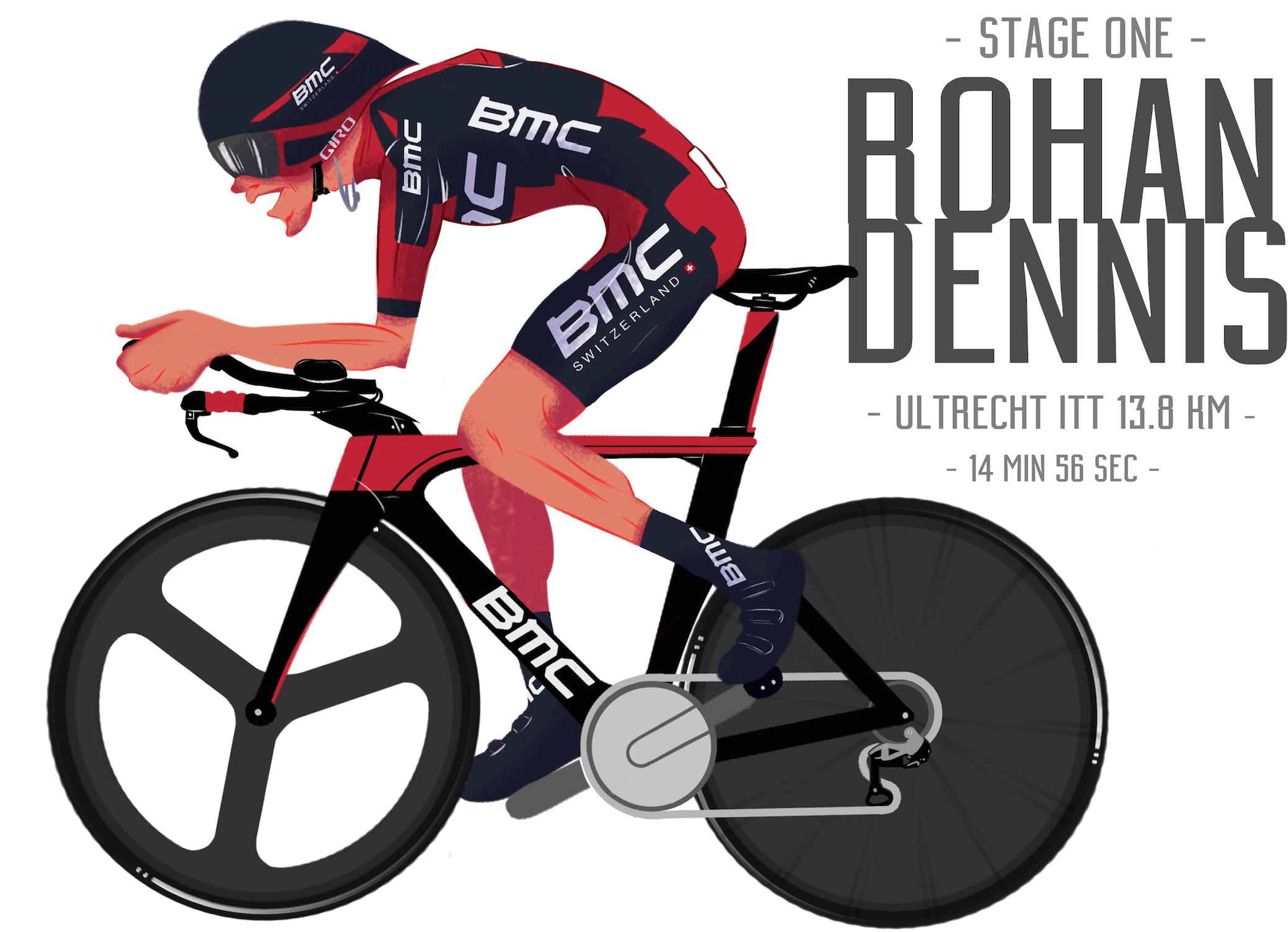 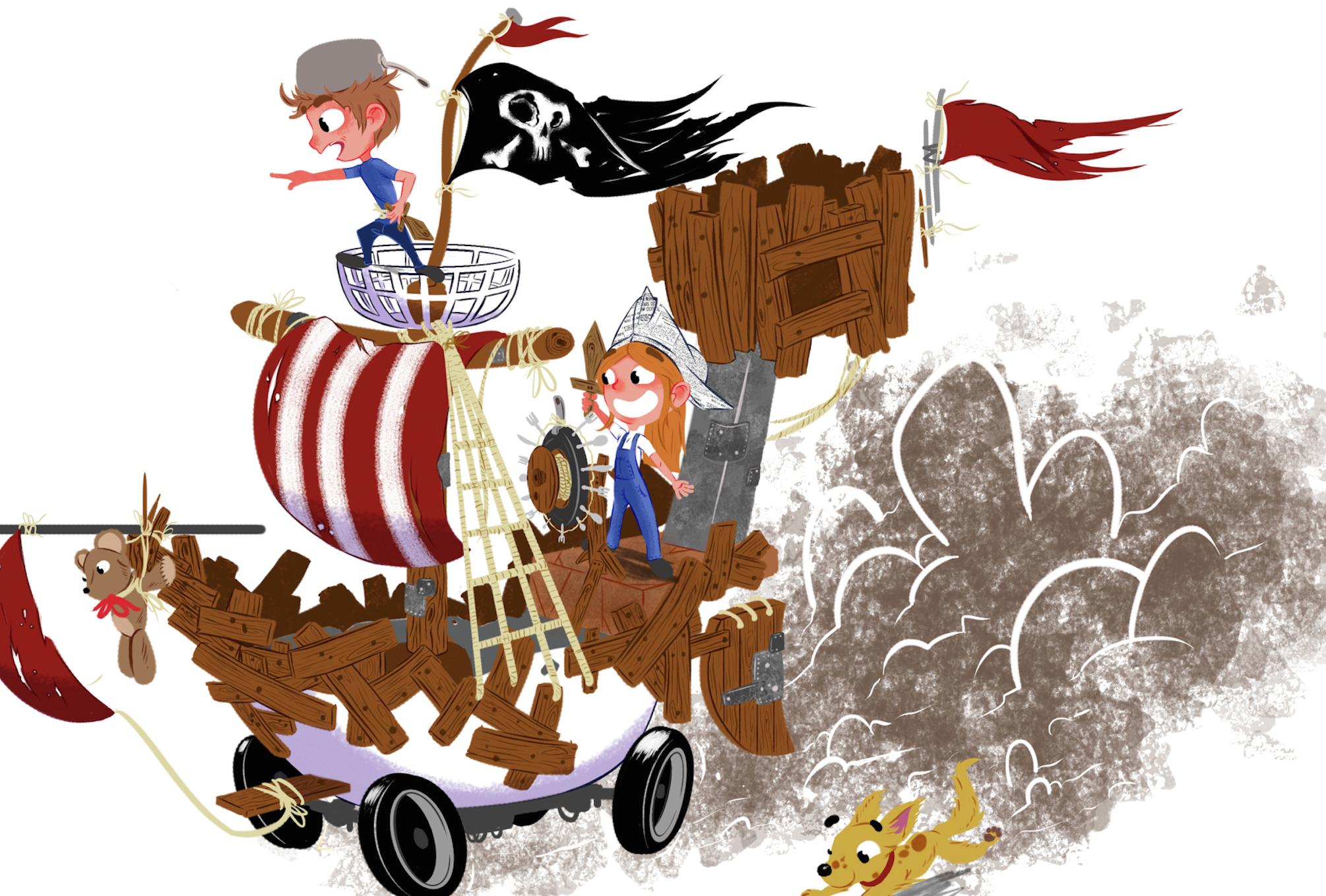 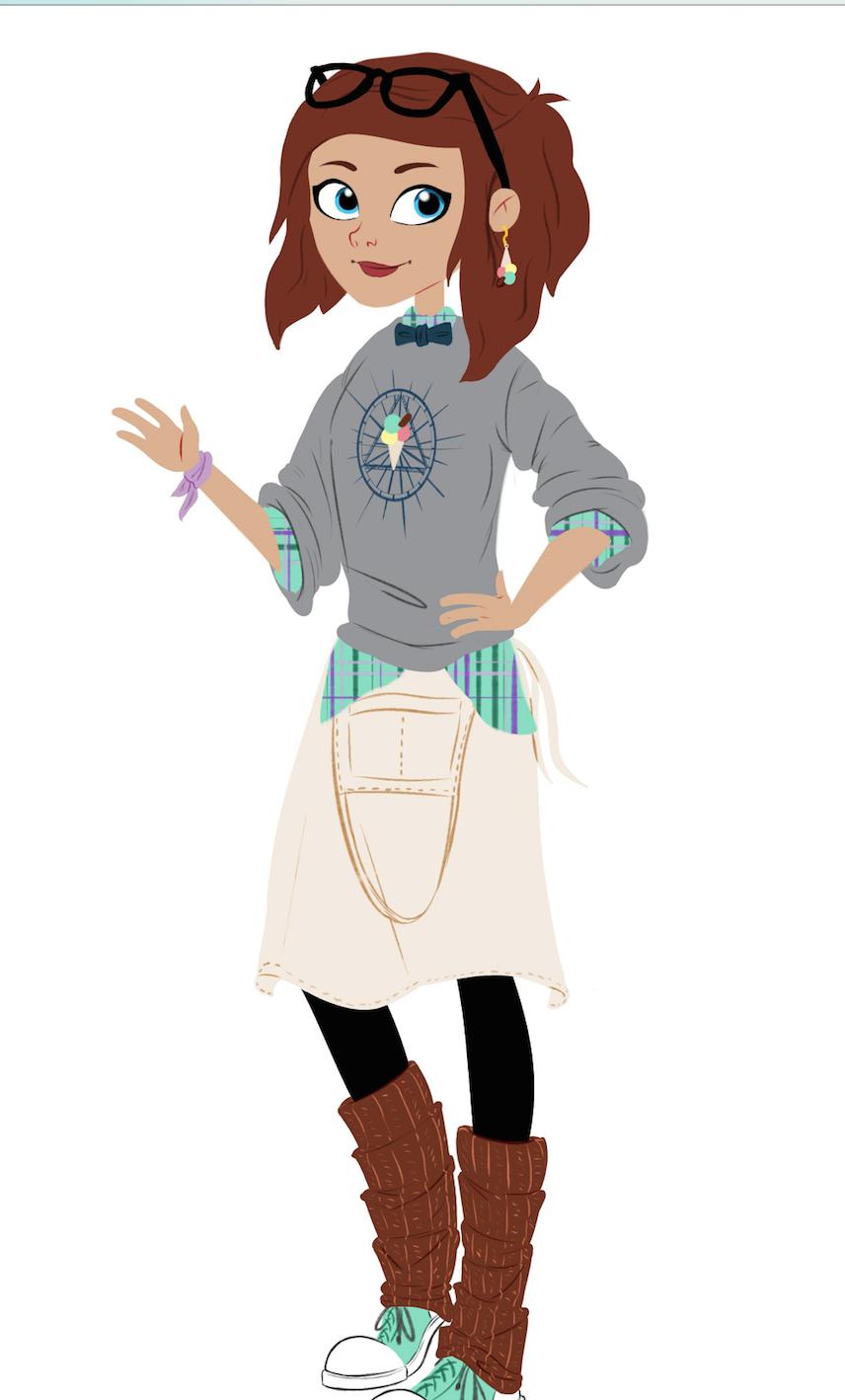 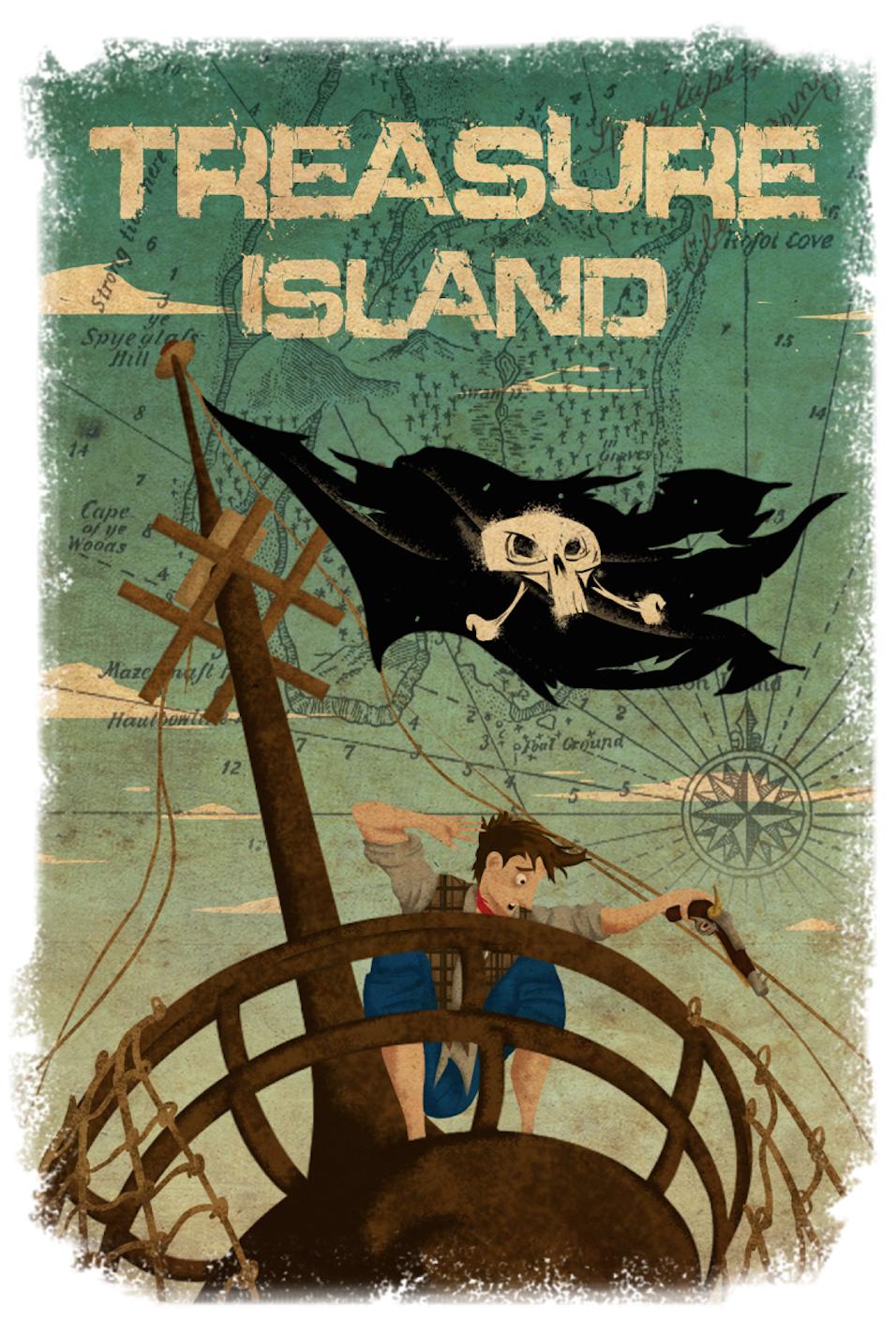 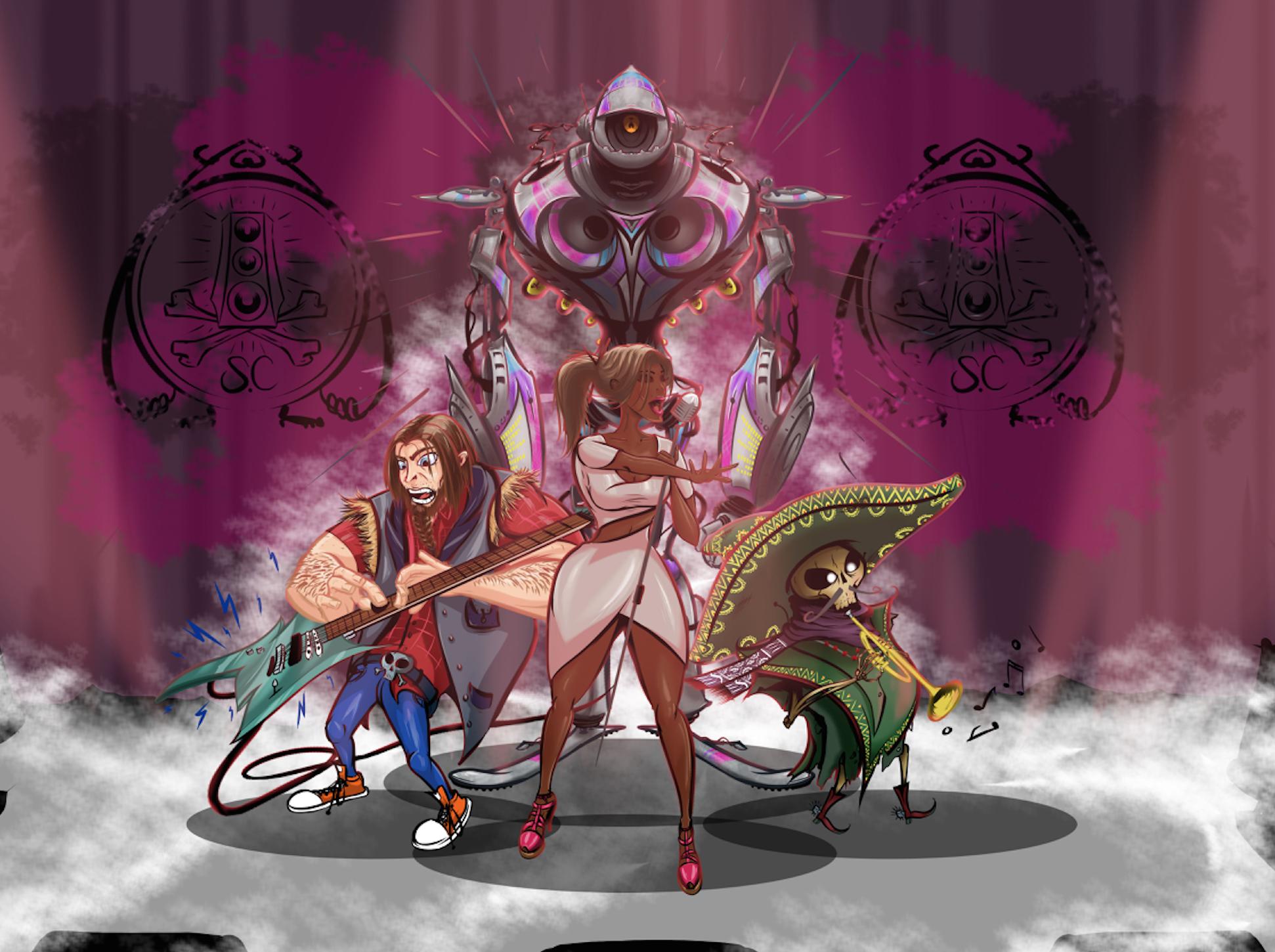 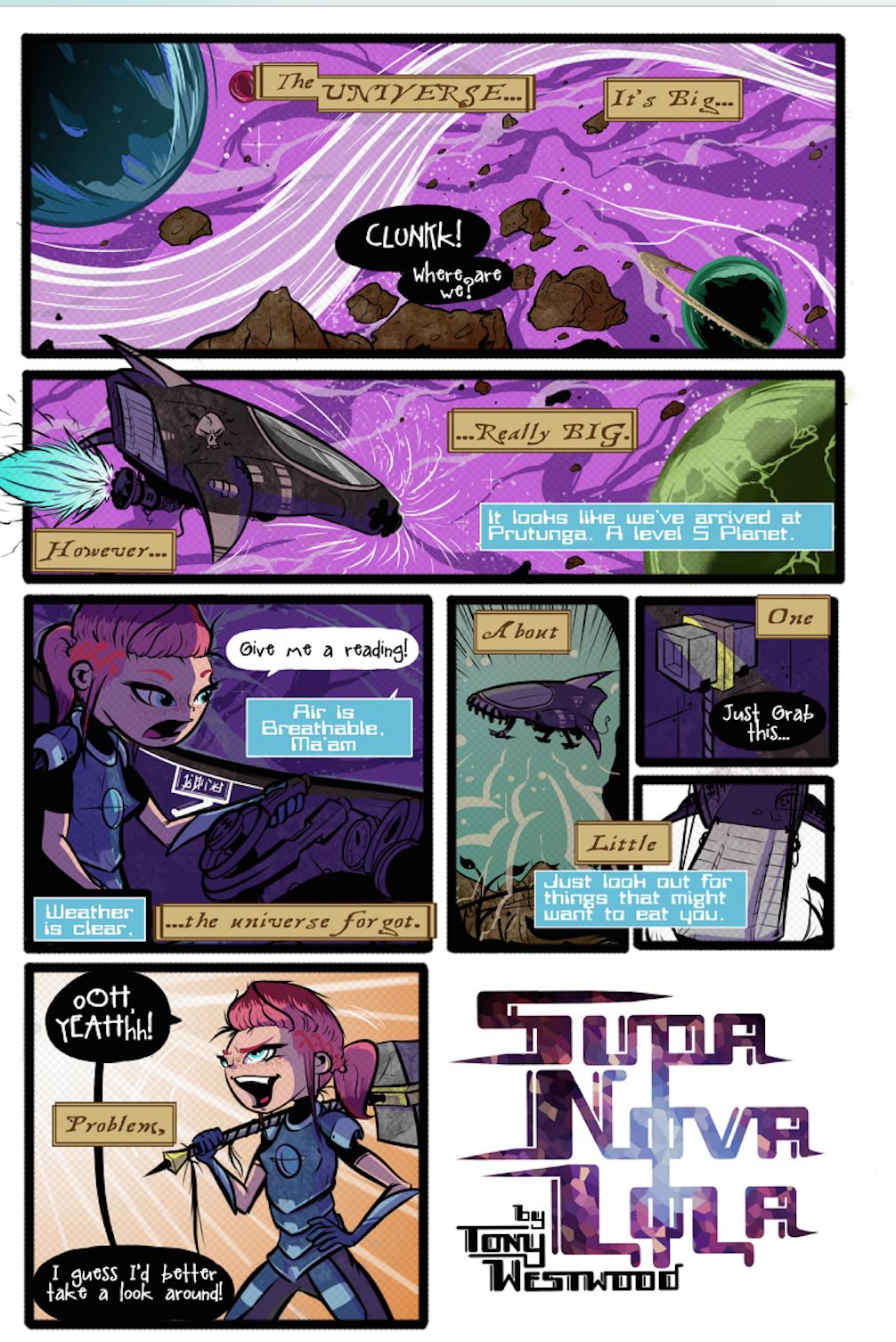 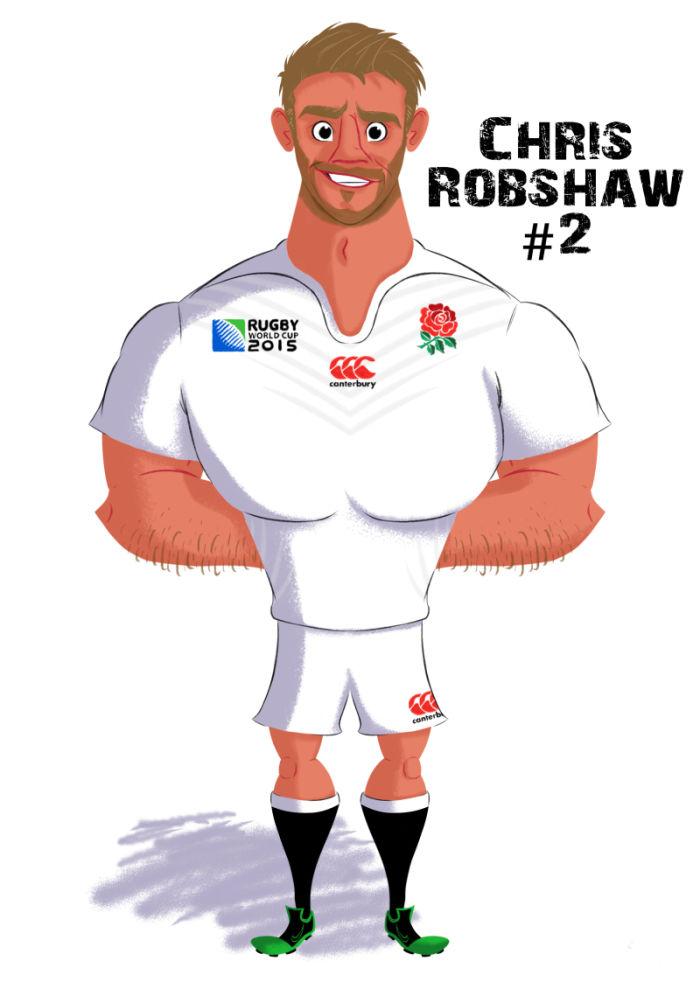 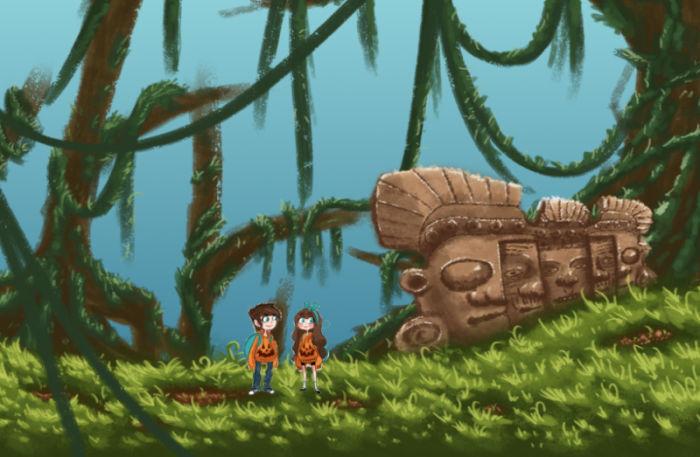 I grew up in Gods own county of West Yorkshire in a small village called, Clifton. Now, I reside in the outer region of Manchester.

When growing up, I’d say that most of my influences came from watching animated feature films like Monsters Inc and playing video games such as Crash Bandicoot and Rayman. If I were to describe my own artwork, I would say it has a strong graphic element of colour and texture with a heavy nod towards comic illustration and animation. I like to create exciting pieces of work with movement, energy and most importantly, fun.

I’m not really part of any societies but I do attend an illustration and animation meet up in, Manchester called, Draw North West or DNW for short. I’ve met a lot of amazing people through DNW and can happily say that they are the craziest and great bunch of characters I’ve ever met. I’m absolutely in love with food, It is probably my favorite past time, probably on par with looking at pictures of puppies, that is my next goal, to get a puppy!

When I’m not working, I like to play basketball or even get out onto the hills and mountain bike with friends. I love my bike! I recently, just finished reading ‘Ready Player One’ and can honestly say it has become my favorite book! It has something that every person can relate to…or at least I think it does. Sooo, this is me in a nutshell. I Hope I haven’t come off too crazy.