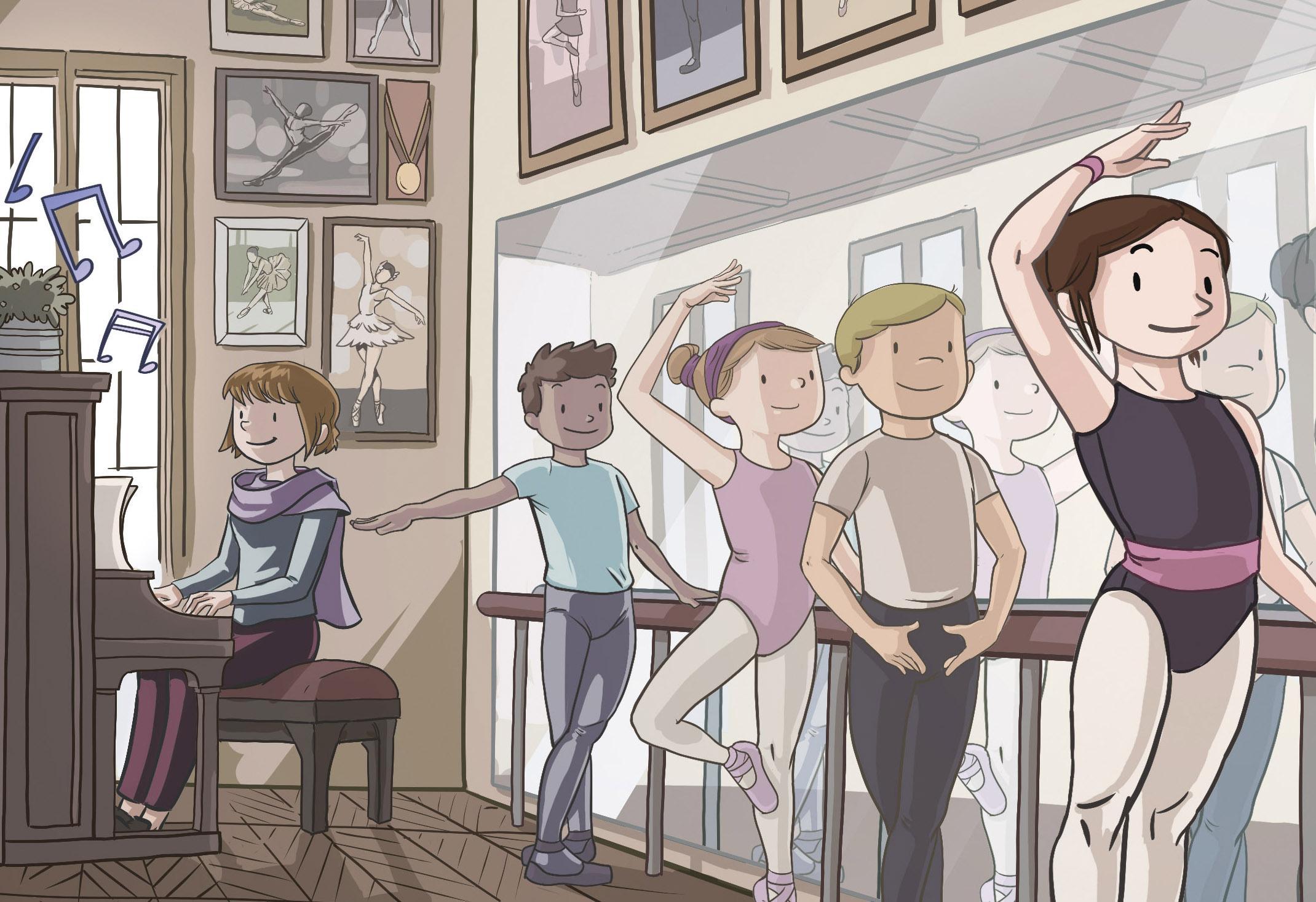 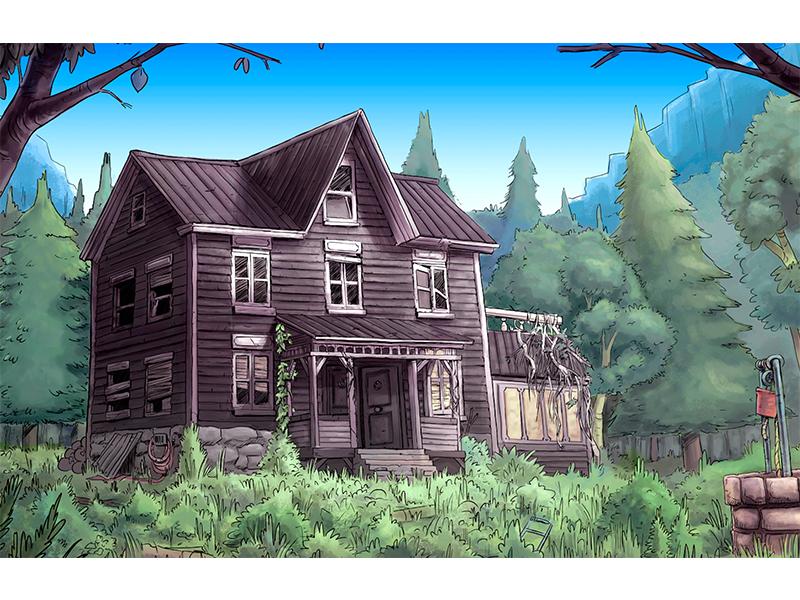 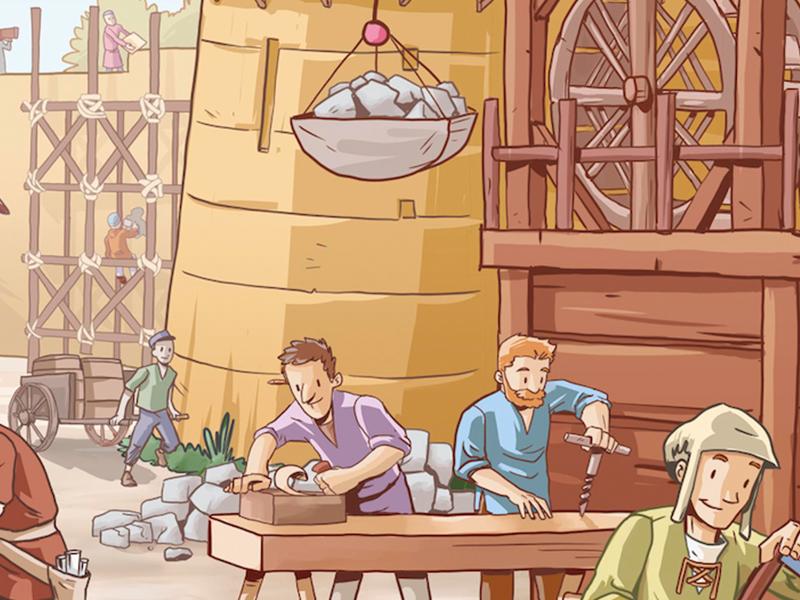 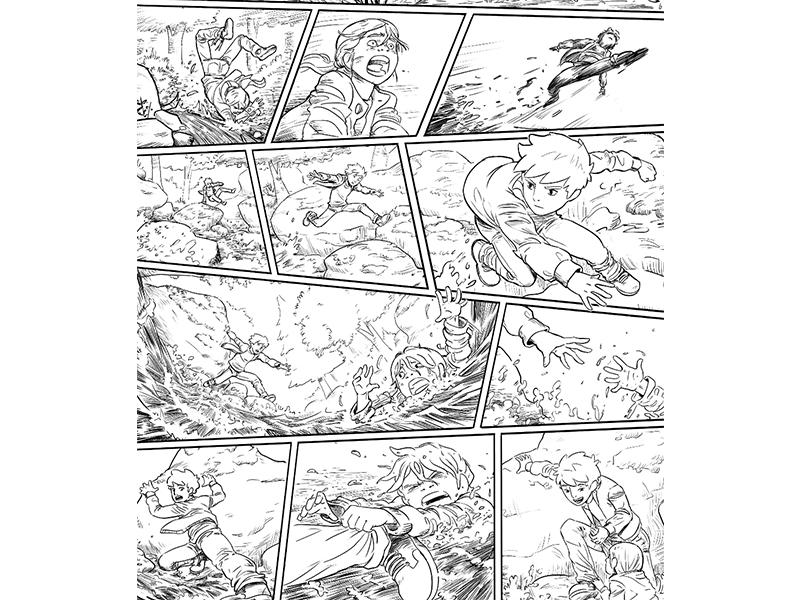 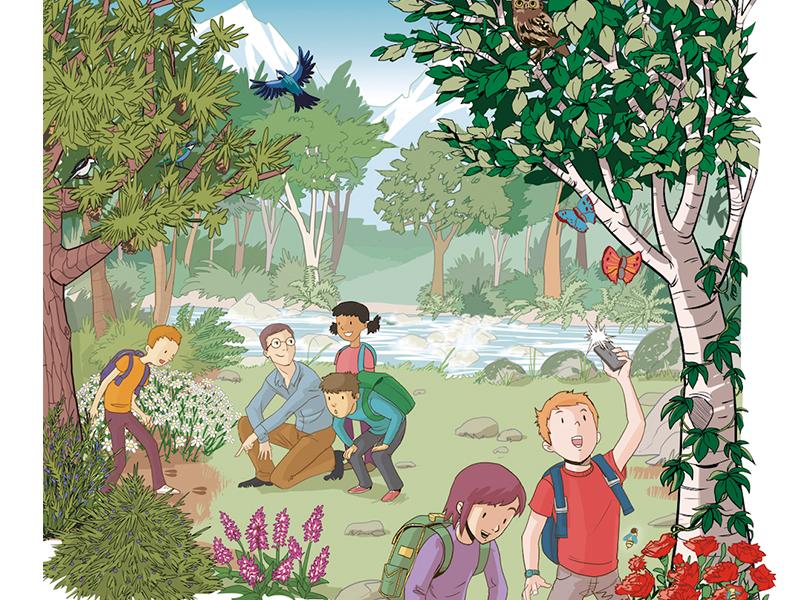 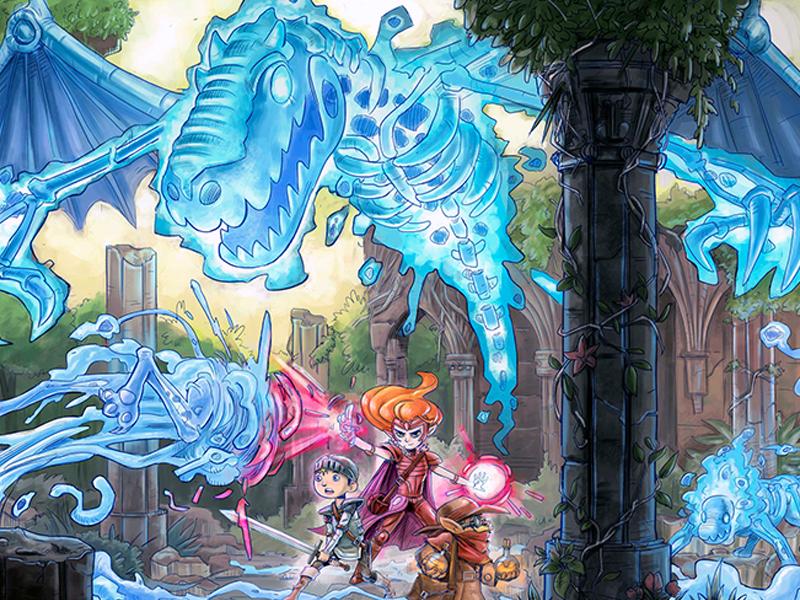 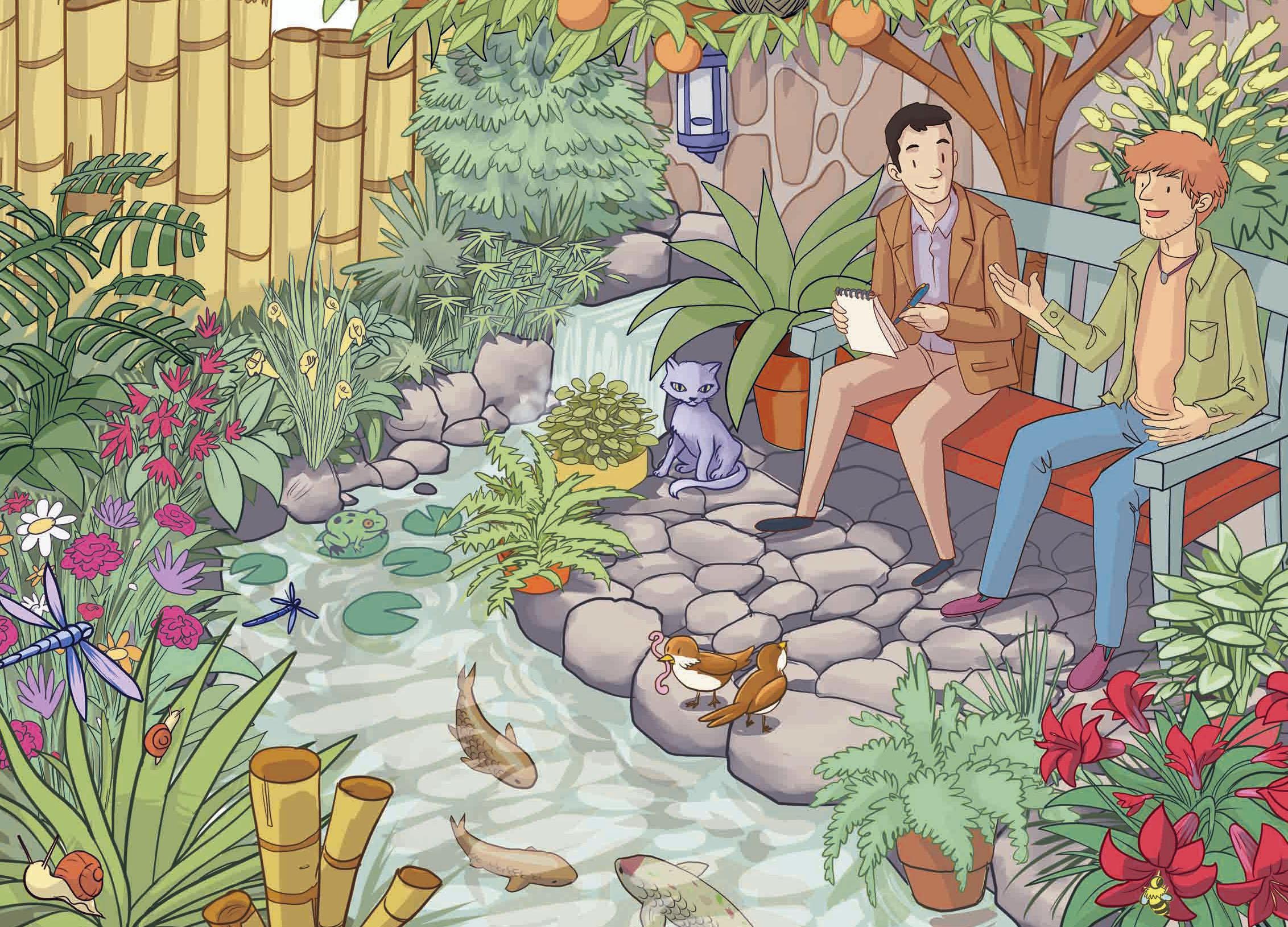 Our featured artist today is our newly signed Miguel Diaz Rivas! His dynamic scenes which focus on fantasy and real life alike would be best suited for children's books. A bit more about Miguel in his own words:

"I was born in 1987, in a small town in the south of Spain, called Cabra, in Córdoba, Andalucía.

When I was 18  I moved to Seville to study at college.  I use to spend my days drawing and reading comics, like every other illustrator. I loved Spiderman nad Batman comics, and when I was 17 I discovered manga. However, I didn't know much about the illustration field. I wanted to tell stories - not to create pieces of art, so I decided to do a Bachelor's degree in Media and Communications instead of any other art degree course.

At college, I learned how to use the audiovisual language to tell stories and how to use cameras and editions programmes. I got a scholarship in the National Television editing videos for the news and after that as a photographer taking pictures of plays at theaters. However I realised that I like drawing more than filming so when I finished I moved to London and I studied Illustration at the Central Saint Martin's School of Art, all while working at a coffee shop to pay the bills. After that I moved to Madrid, where I live now, and studied Illustration and Animation at  E.S.D.I.P.

I did one year at the school and tried freelance. Nowadays I work for educational books publishing companies in Spain, such as ANAYA or SANTILLANA, and contribute to advertising agencies who make illustrations and animations. I have been working as a freelancer for about two years now.

I mainly do cartoon illustrations but I like to try different things. I also make limited animations with After Effects (https://vimeo.com/100406811). Everytime someone offers me a job that is different from everything else I have done so far I have the need to say yes. It makes my life difficult sometimes but I like to challenge myself and see what can I do.

I would like to become a comic artist, which was my dream when I was a child.

I love books, movies and videogames and that's what I do when I am not drawing. It's difficult for me to pick a favourite, because I like different things from all of them."