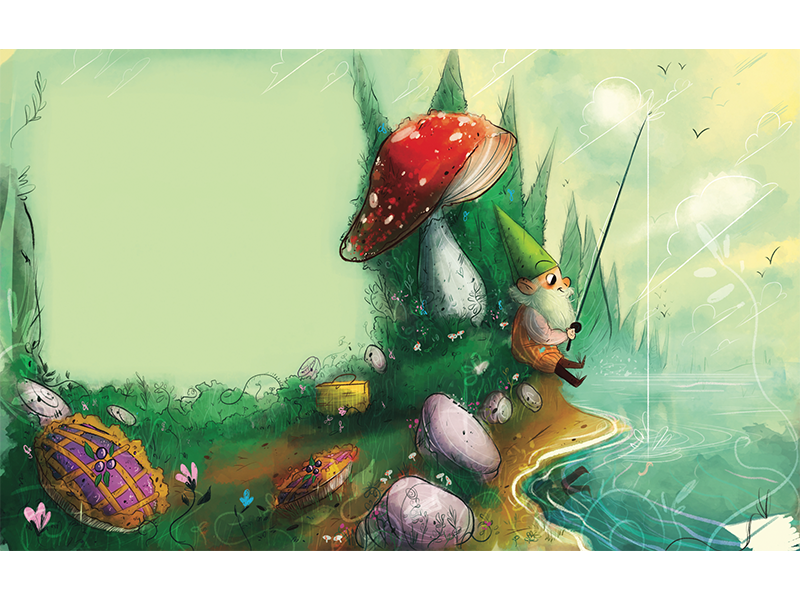 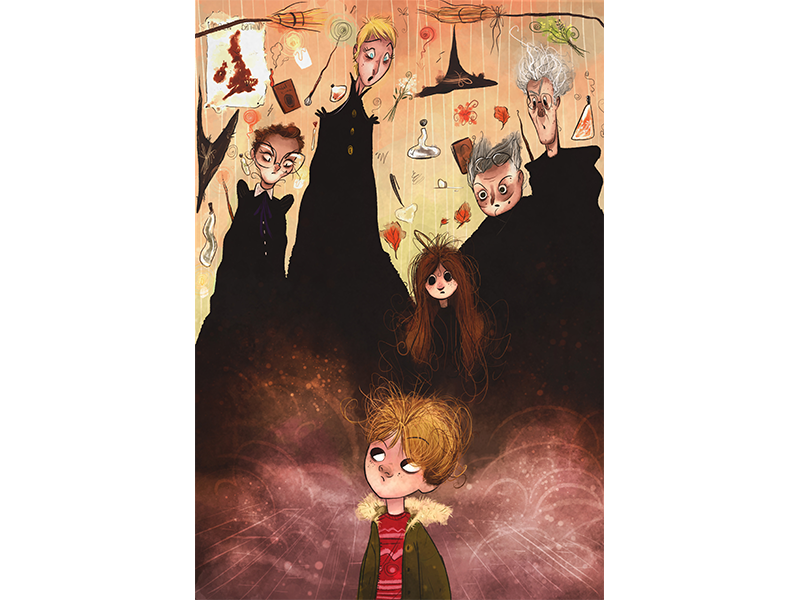 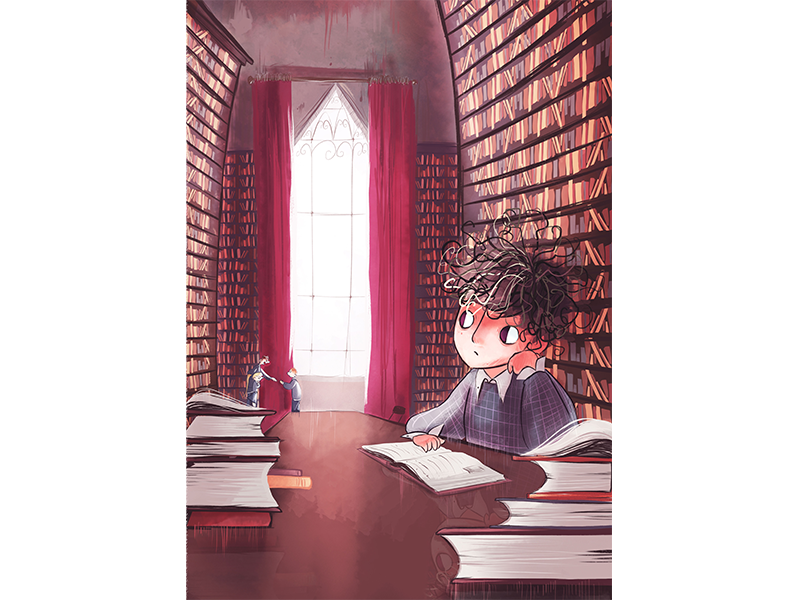 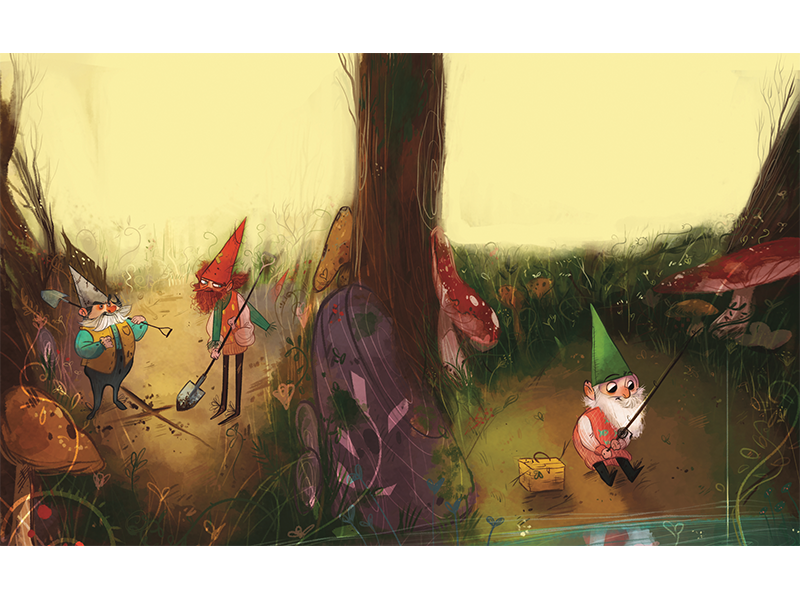 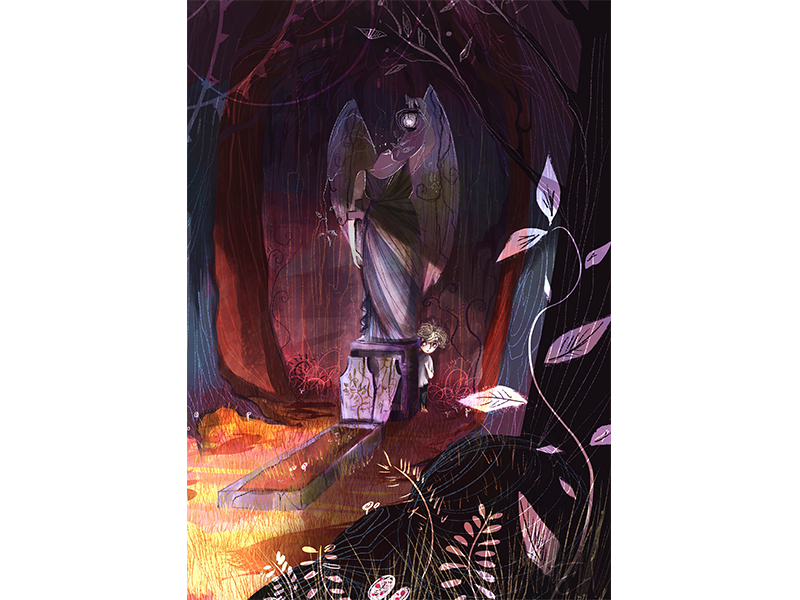 Advocate is always on the hunt for new talent, and in our search we were lucky enough to come across new artist Elena Napoli! Elena's beautiful illustrations feature works with stunning use of lights and darks, as well as fantastical themes and charming characters, making her great for publishing in the 5 years to young adult age range. Interested in seeing more? Don't hesitate to visit her online folio!

"Elena is an Italian illustrator and character designer, who studied Entertainment Design at the “NEMO Academy of Digital Arts” in Florence.

Growing up in the Italian art scene, she has drawn for as long as she can remember and she has always known that this would be her future. Starting with digital and traditional techniques, like watercolour and ecoline, she initially focused on animated films and then moved toward illustration. Afterwards came the Florentine academic experience, which expanded her horizons towards everything related to entertainment (from concept art for animation studios and video games to illustration for publishing and graphic design) along with several workshops with professional artists from the world's biggest animation studios. Her greatest passion, however, has always been children's illustration.

Her business background is currently composed of experiences in character design, storyboarding and illustration, but her versatile style and curiosity allows her to adapt and work in many areas of the artistic field.

Among her interests are music, young adult fiction, children’s books, indie video games, films and TV series, as well as her dream of traveling, doing what she loves and finding her own place in the world."