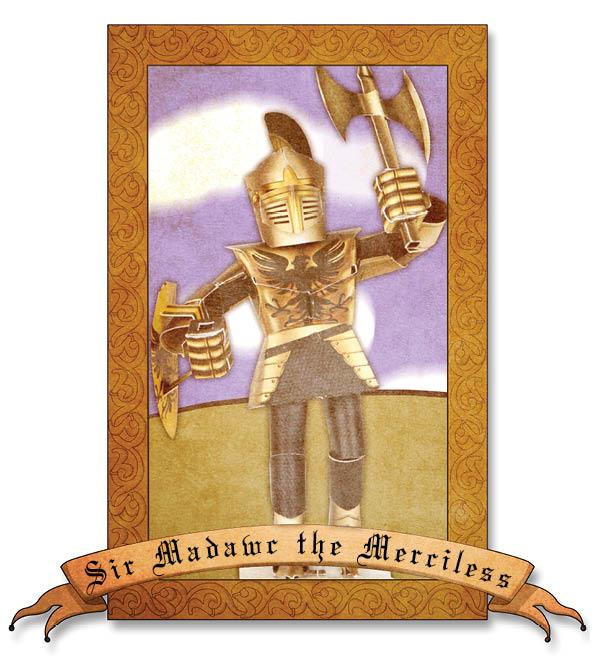 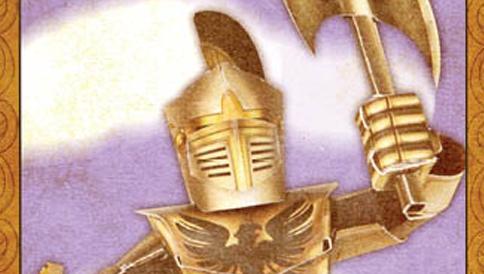 This week’s Warrior of the Week is: Sir Madawc the Merciless. The King's youngest brother Sir Madawc was raised on the battlefield of the War of the Mighty. Because of this upbringing, Madawc is uncomfortable in times of peace. All fights with Madawc are swift and end with him victorious! Often accompanied by his trusted falcon, relentless, Sir Madawc will stop at nothing short of victory! He stands at 5’8″, and weighs 152 lbs, his strength on the battlefield come from his speed and agility and his 100% focus on victory! ‘My Falcon brings the fury.’ – Sir Madawc the Merciless To see more of freelancer Colin Howard’s illustrations, his work is featured in several of the Advocate Art portfolios including: children’s book illustration, older and real illustration, art licensing, greetings card design and art for posters!