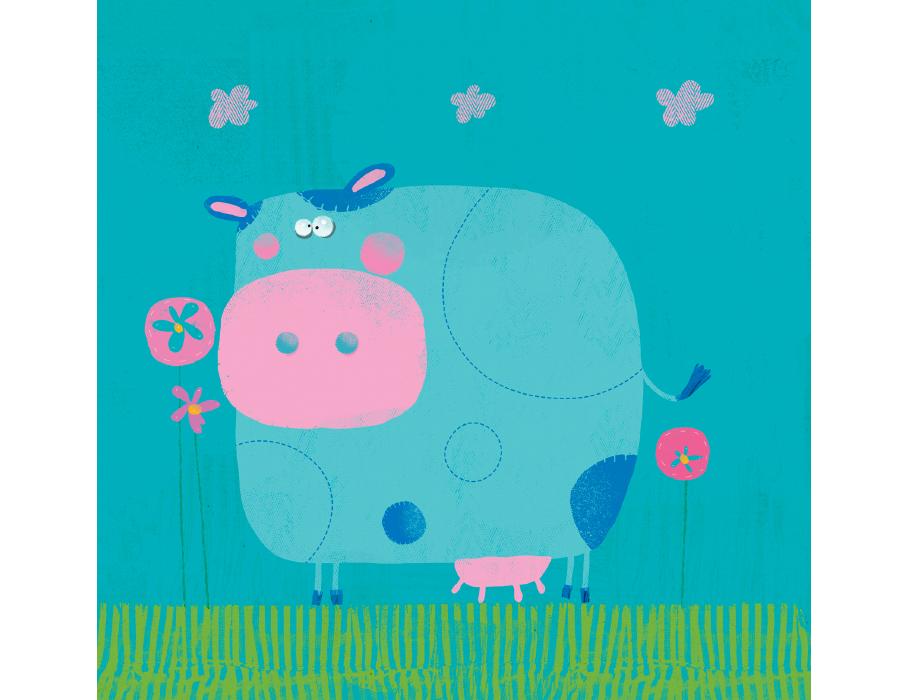 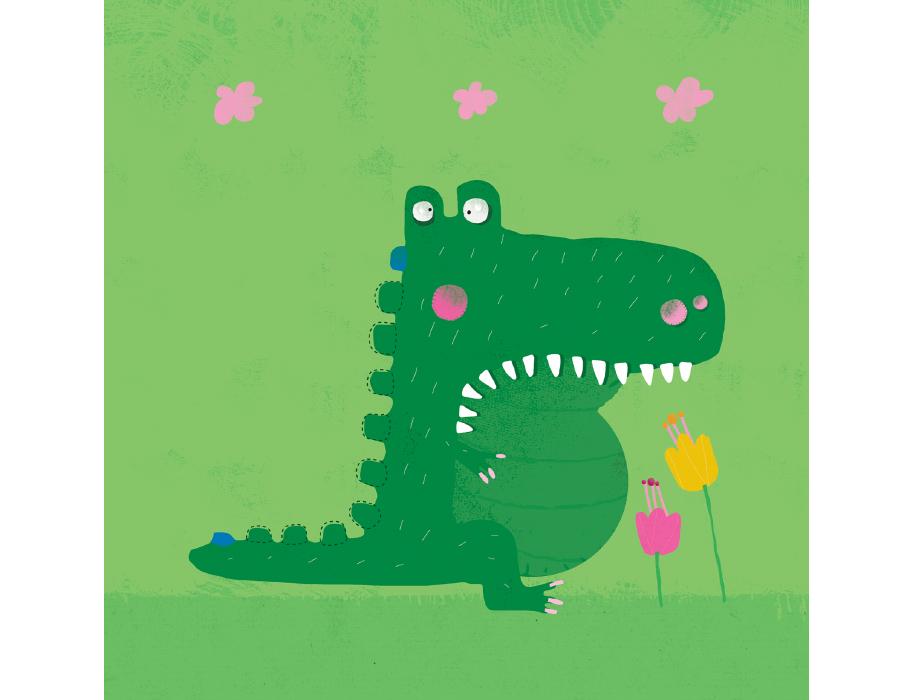 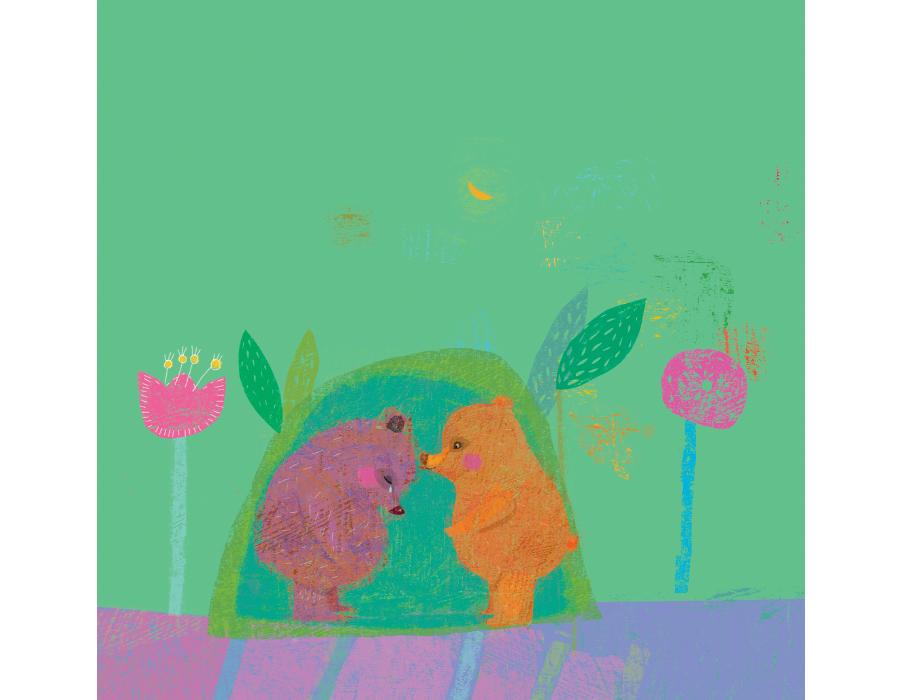 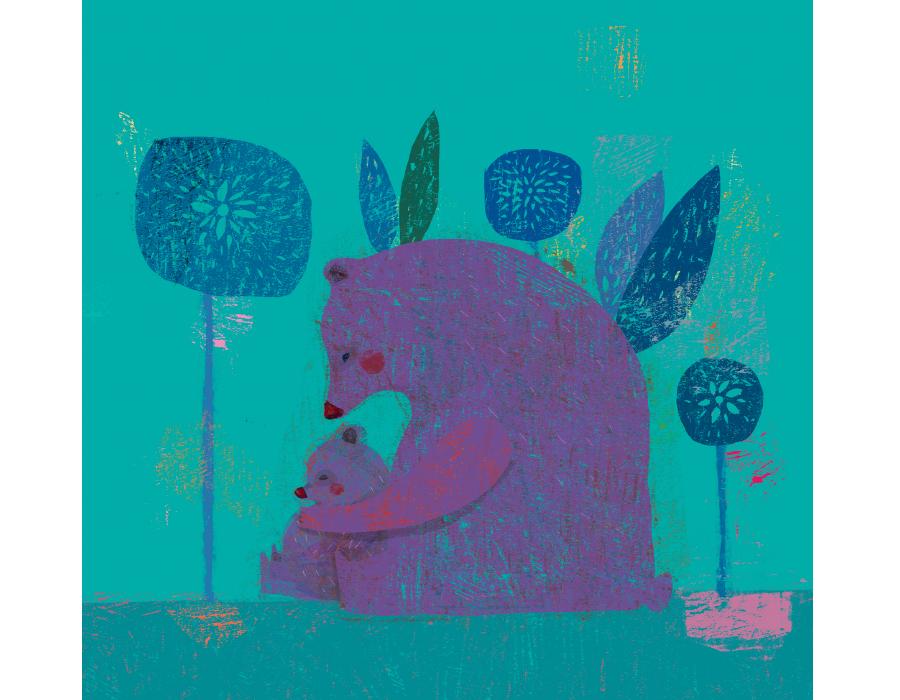 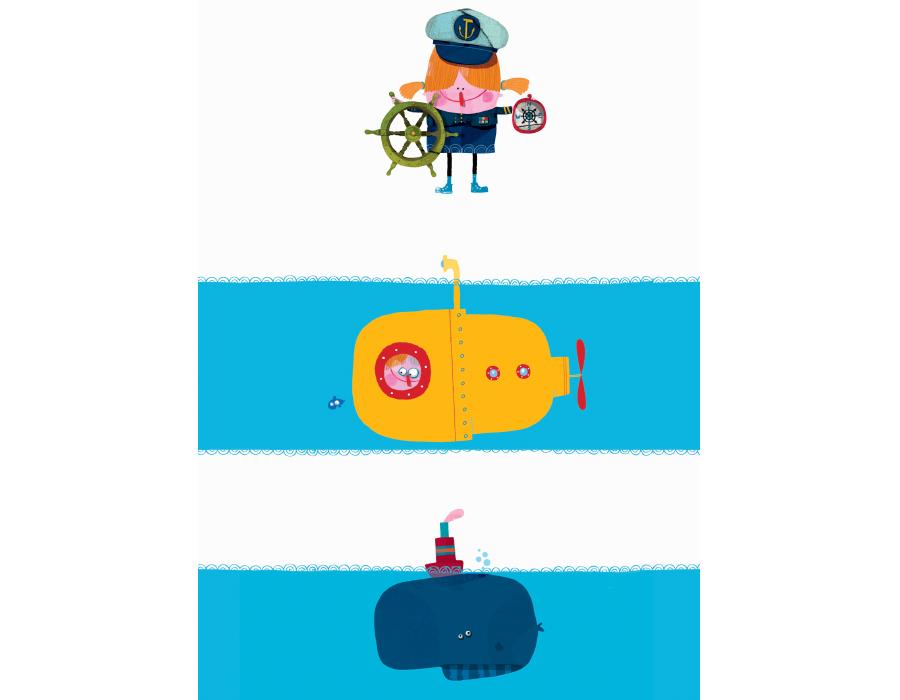 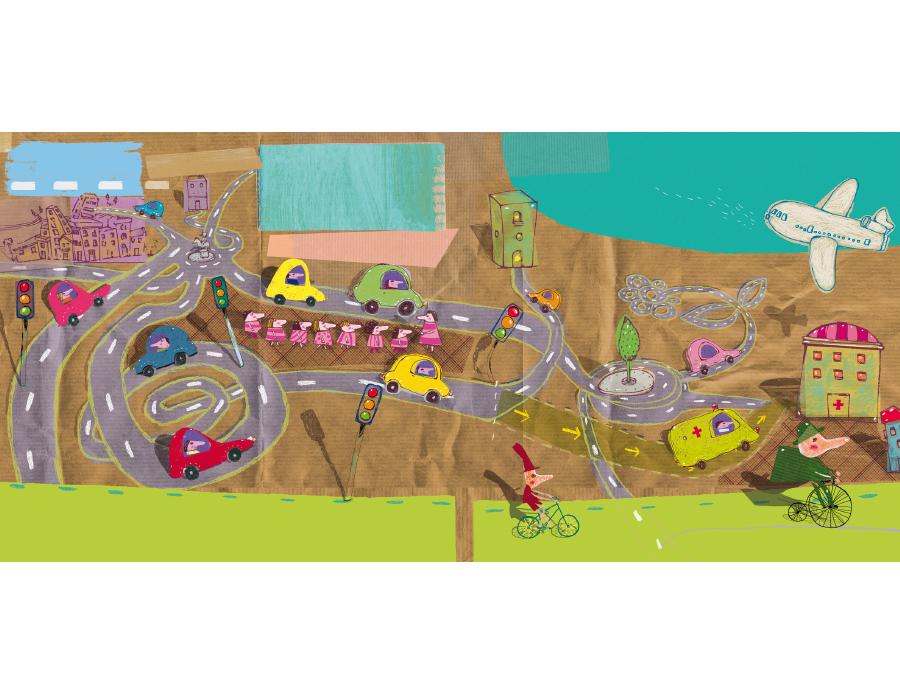 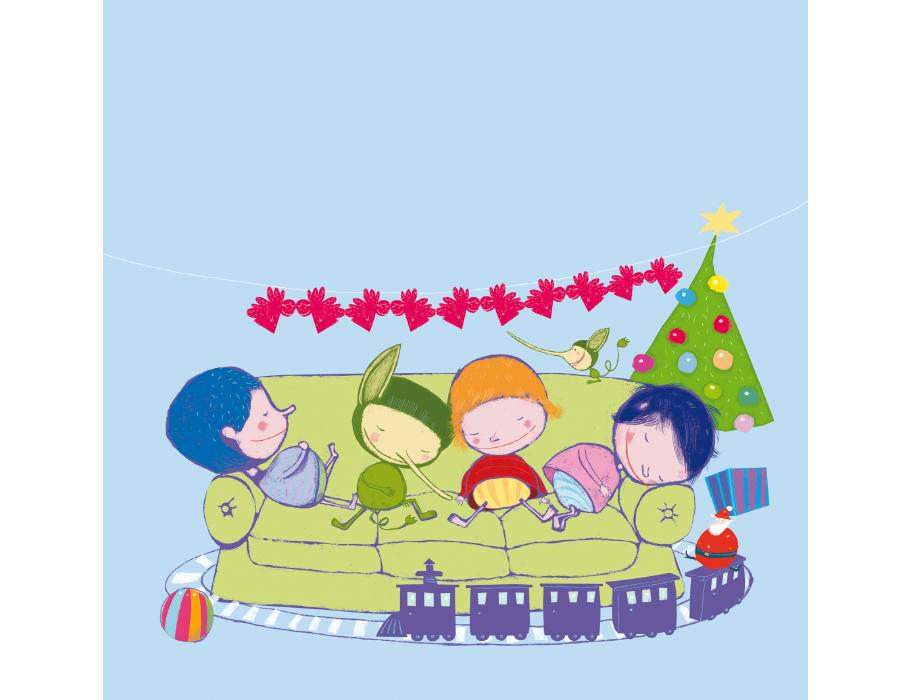 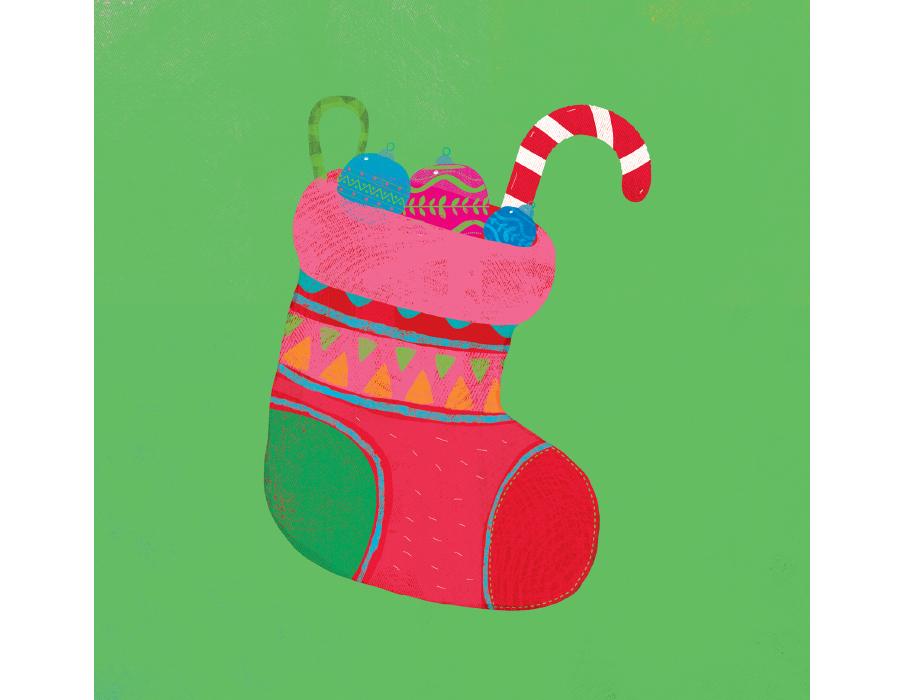 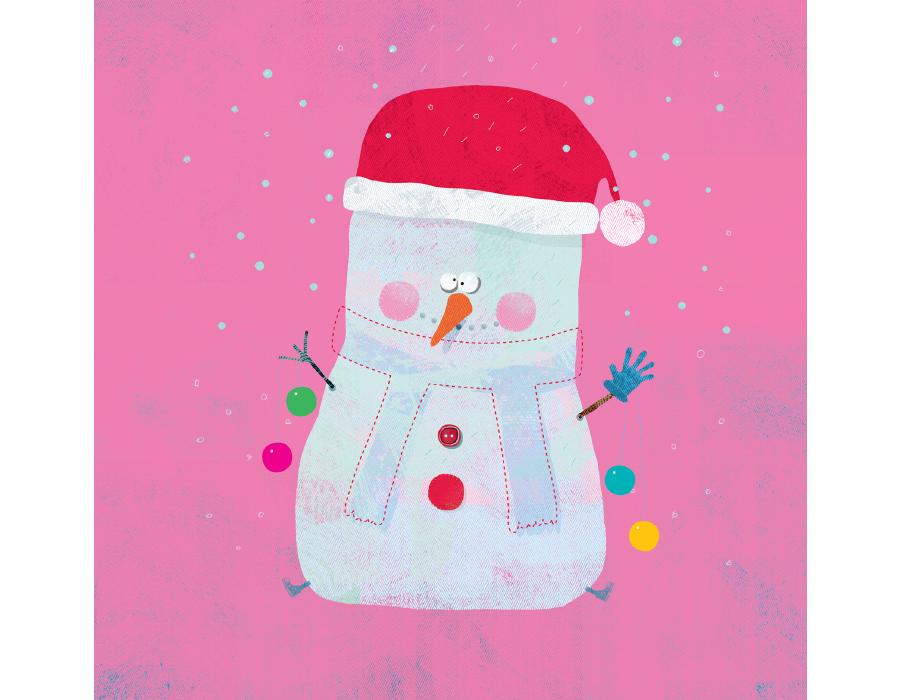 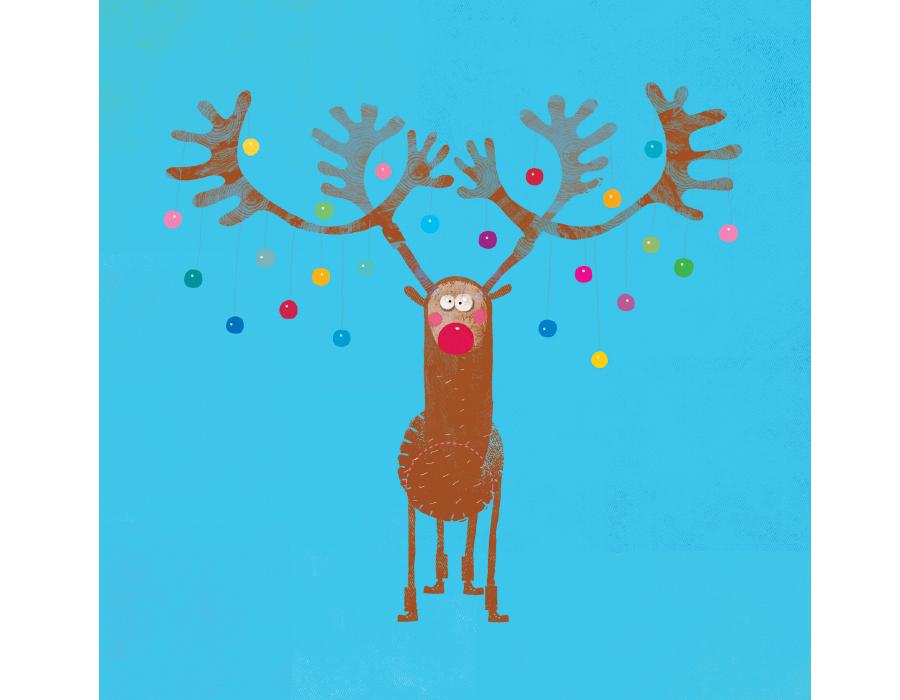 We have lots of fun and quirky images to share from our featured (and newly signed!) artist today, Myrto Delivoria. Her stylisation really makes her illustrations stand out from the crowd, and her clever use of textures add interest and depth. Myrto's portfolio has plenty to offer with work for children's book publications, greeting cards and art licensing.

From an early age I divided books into 2 categories. Those who which images and those which did  not. Those that did have pictures, had a better fate and they became my first studies in art.

The first time I came across a Marc Chagall painting, I felt the need to become an artist and to try to recreate all these emotions that his powerful image had created for me.

Most of my work balances between reality and myth... And animals! :)