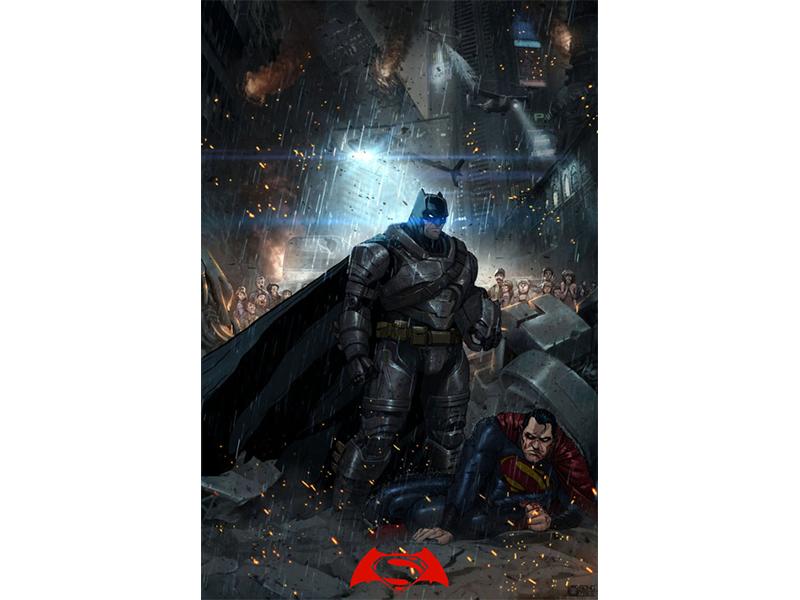 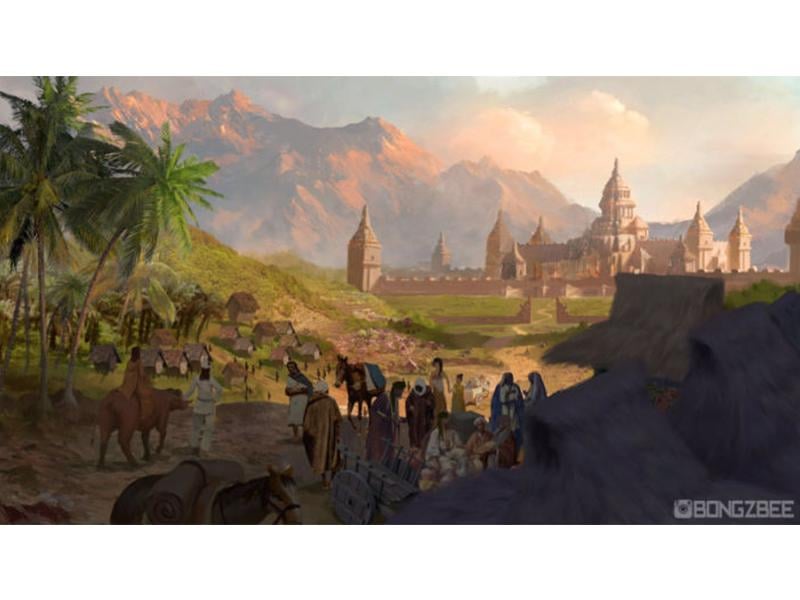 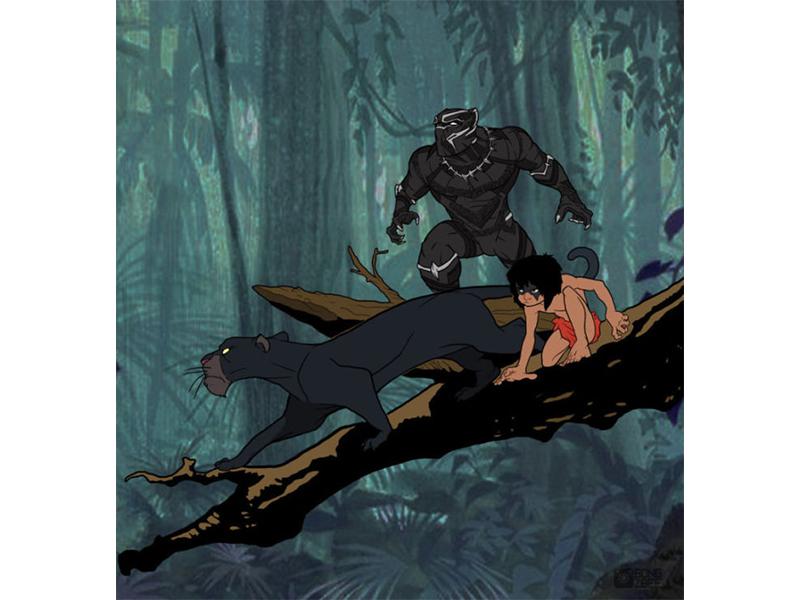 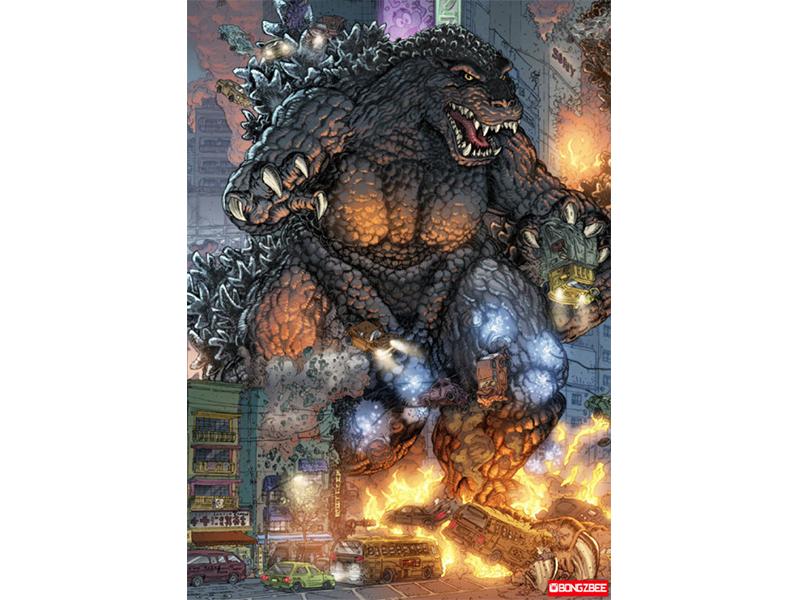 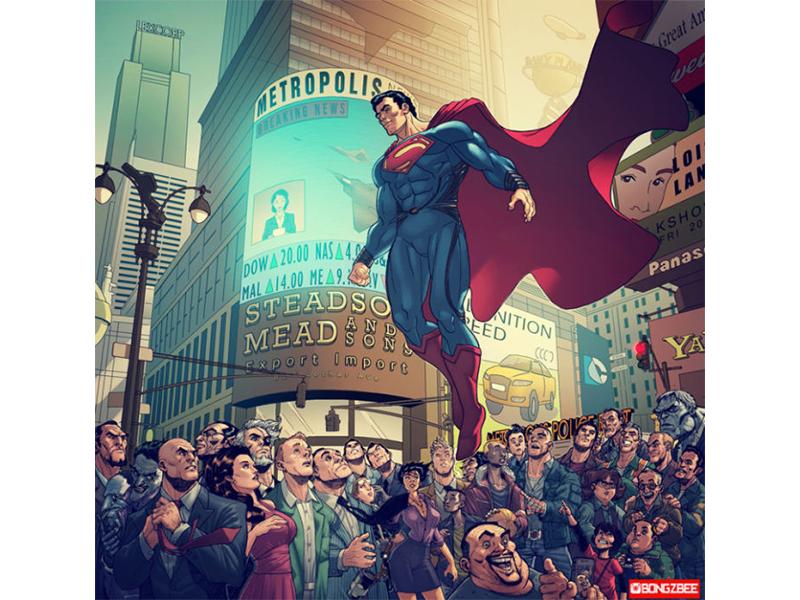 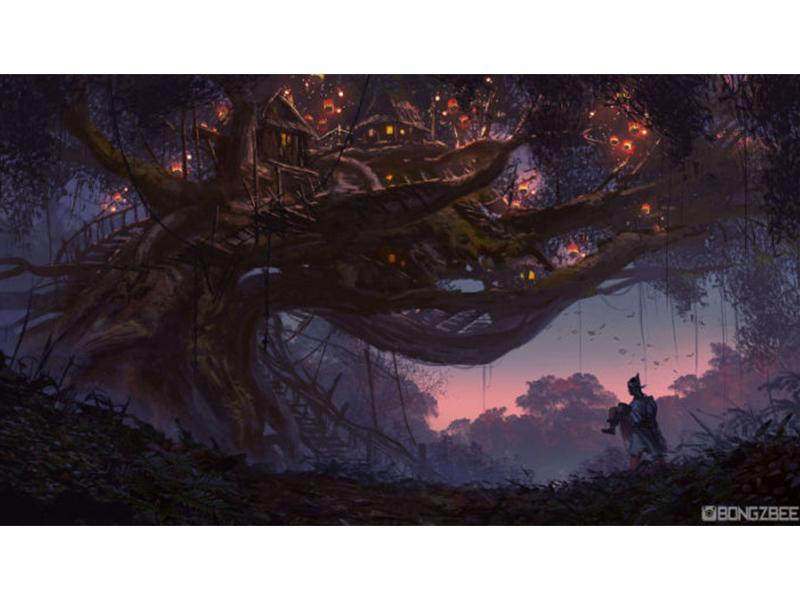 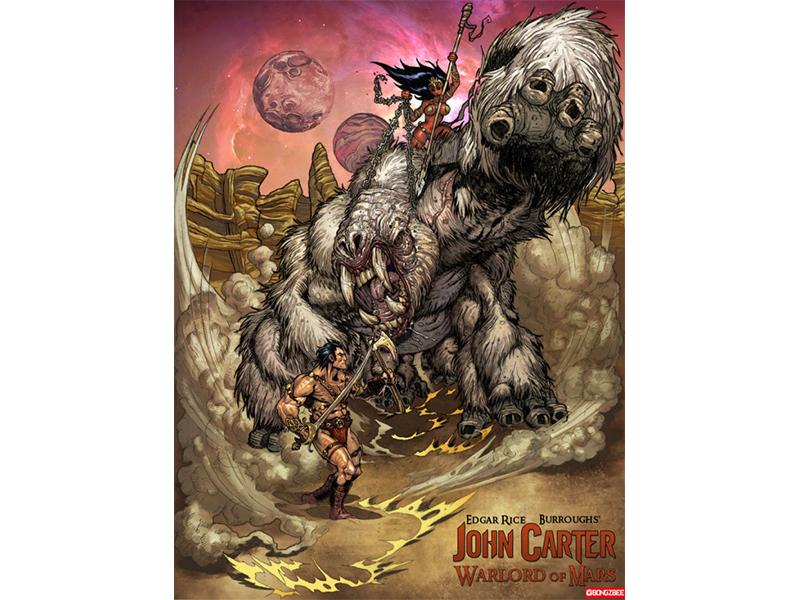 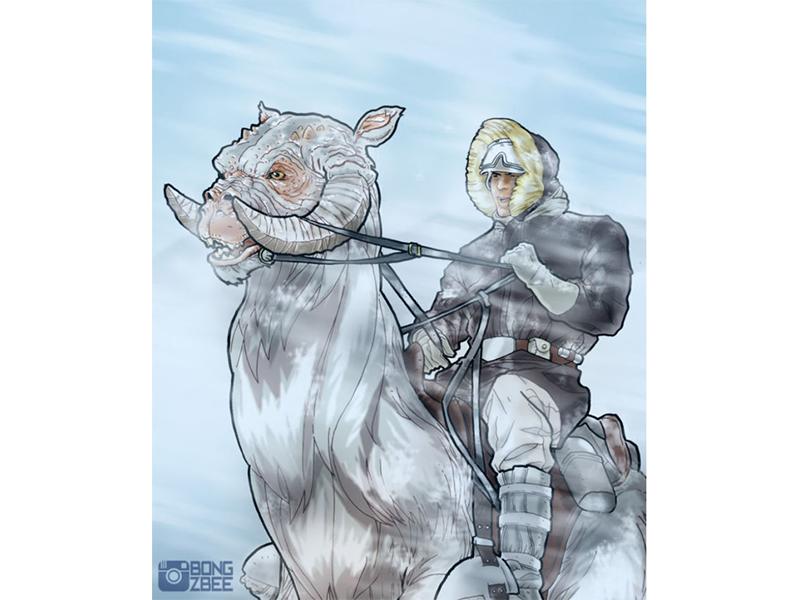 Wow, another great talent signed - Utama Prastha just joined Advocate! With his comic book and sci-fi fixation (as well as his profound skill at representing his favourite heroes accurately) Utama would be perfect for older and real styles as well as 5 years to young adult. To see more of his exciting work, visit his portfolio.

"Born in Jakarta, based in Manila and a self proclaimed major geek, Utama has been a hardcore comic fan since he was a little boy. Although he made his marks through numbers of advertising agencies throughout the region from his early 20s, he'll always consider illustrations and animation as his first love. A prominent point in his career was when he was appointed as Global Art Director for  the animated feature production of Wall’s Paddlepop animated feature, one of Unilever’s major projects. It was a life changing experience, it was the first time he was truly exposed to the nitty gritty of a feature animation.

Recently, a piece he did for the DC Comics of 75th Anniversary Of Superman garnered such attention and publication that he came to a decision -  this was the point where he needed to get out the comfort zone of the advertising industry and start to fight his own cause. Thus, he started to spread and market his art to a wider audience."