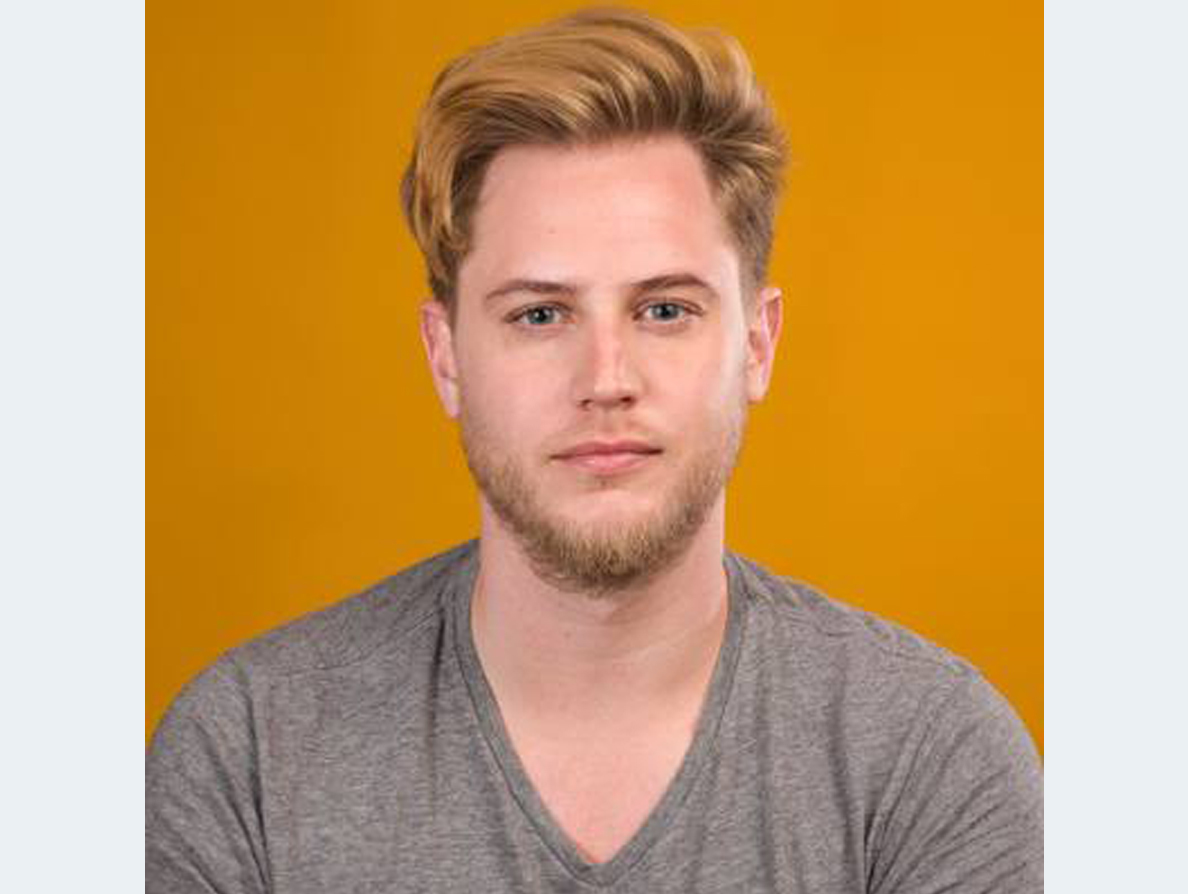 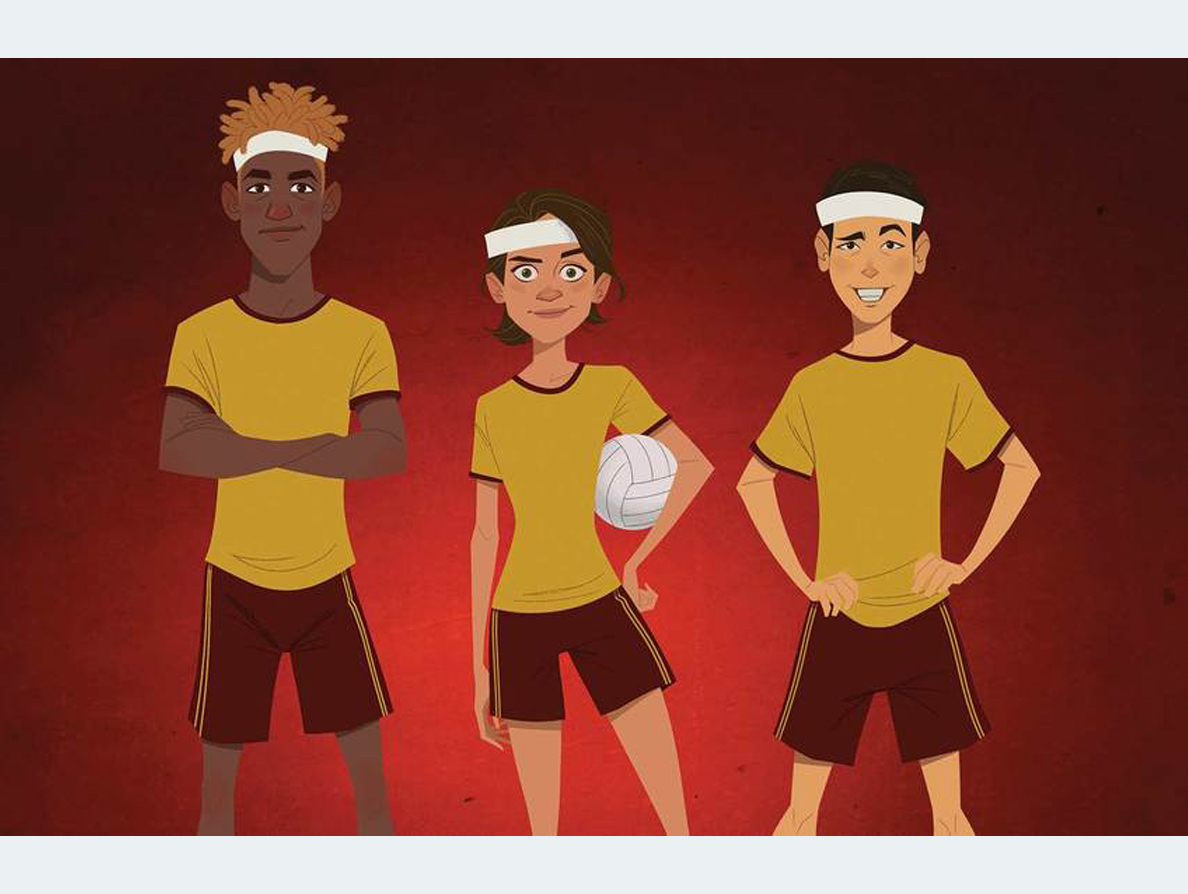 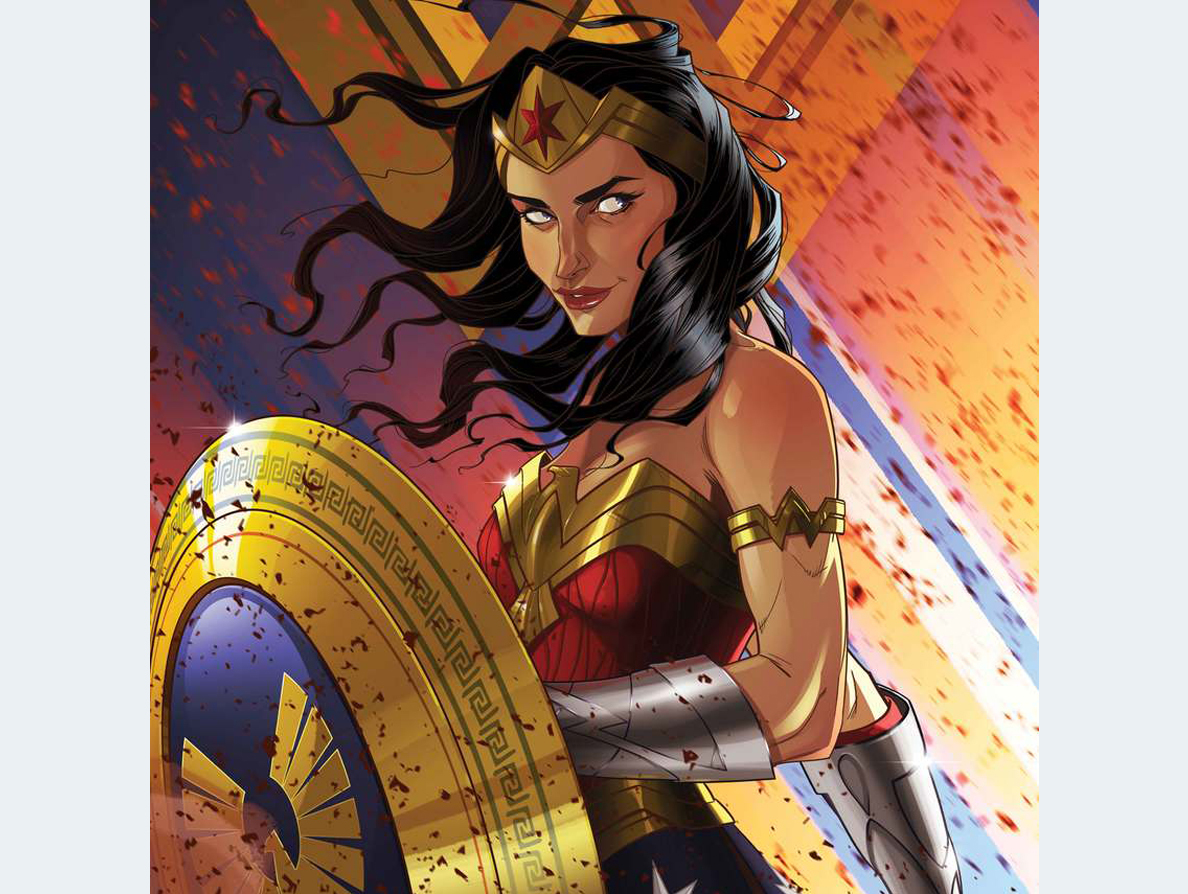 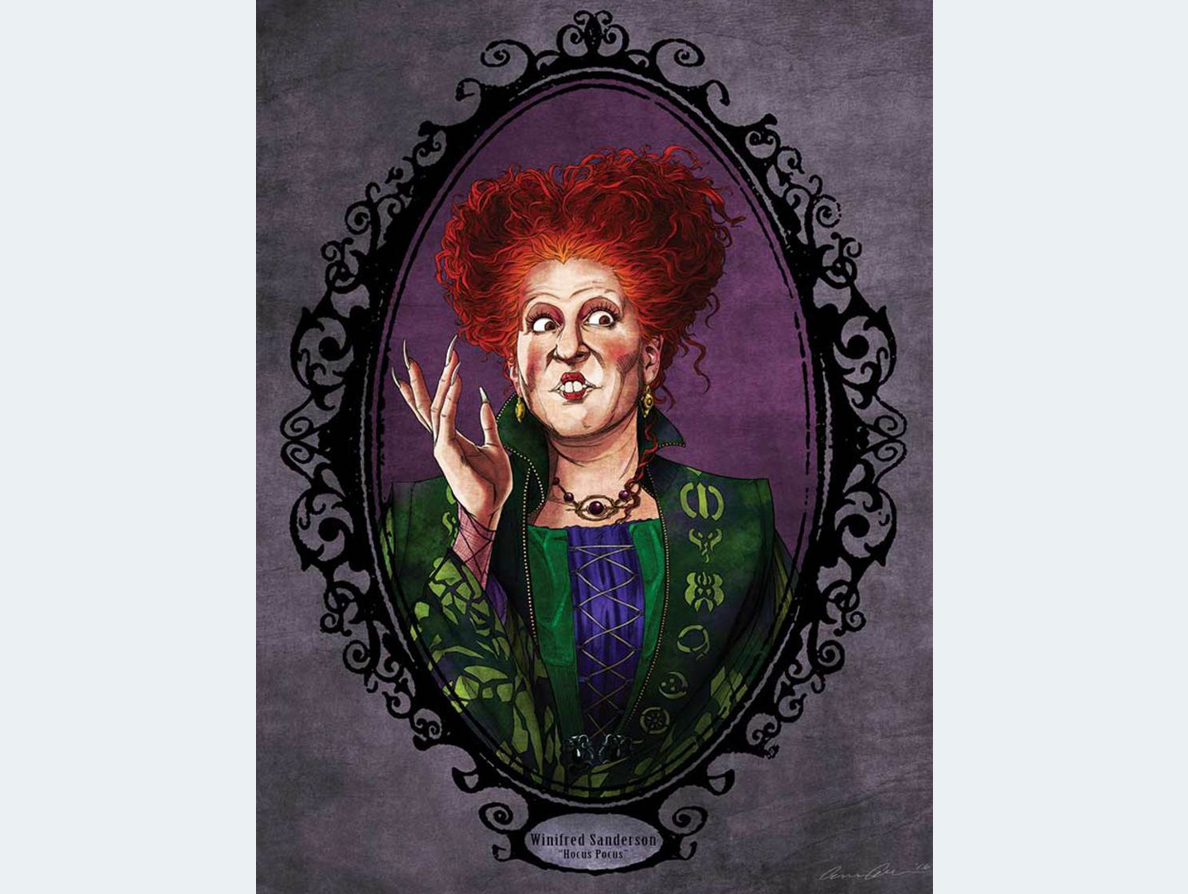 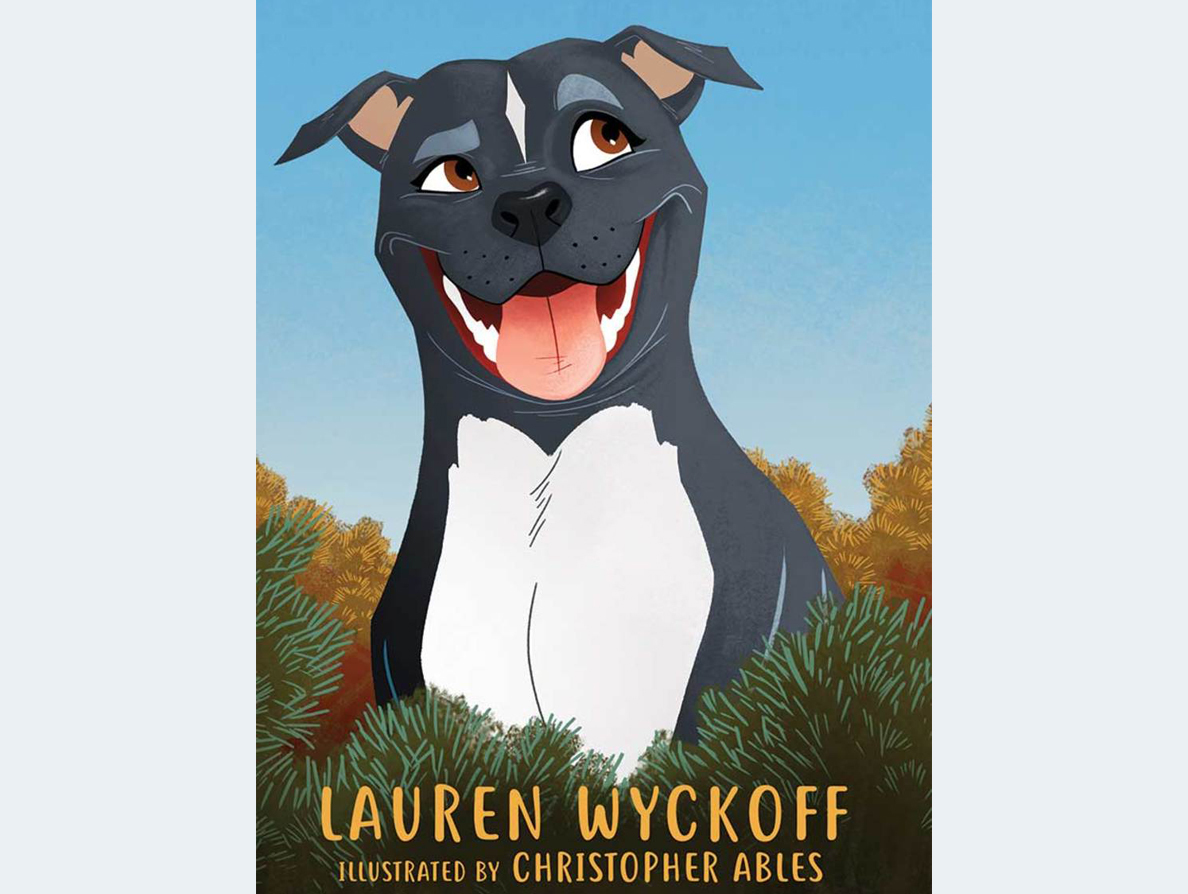 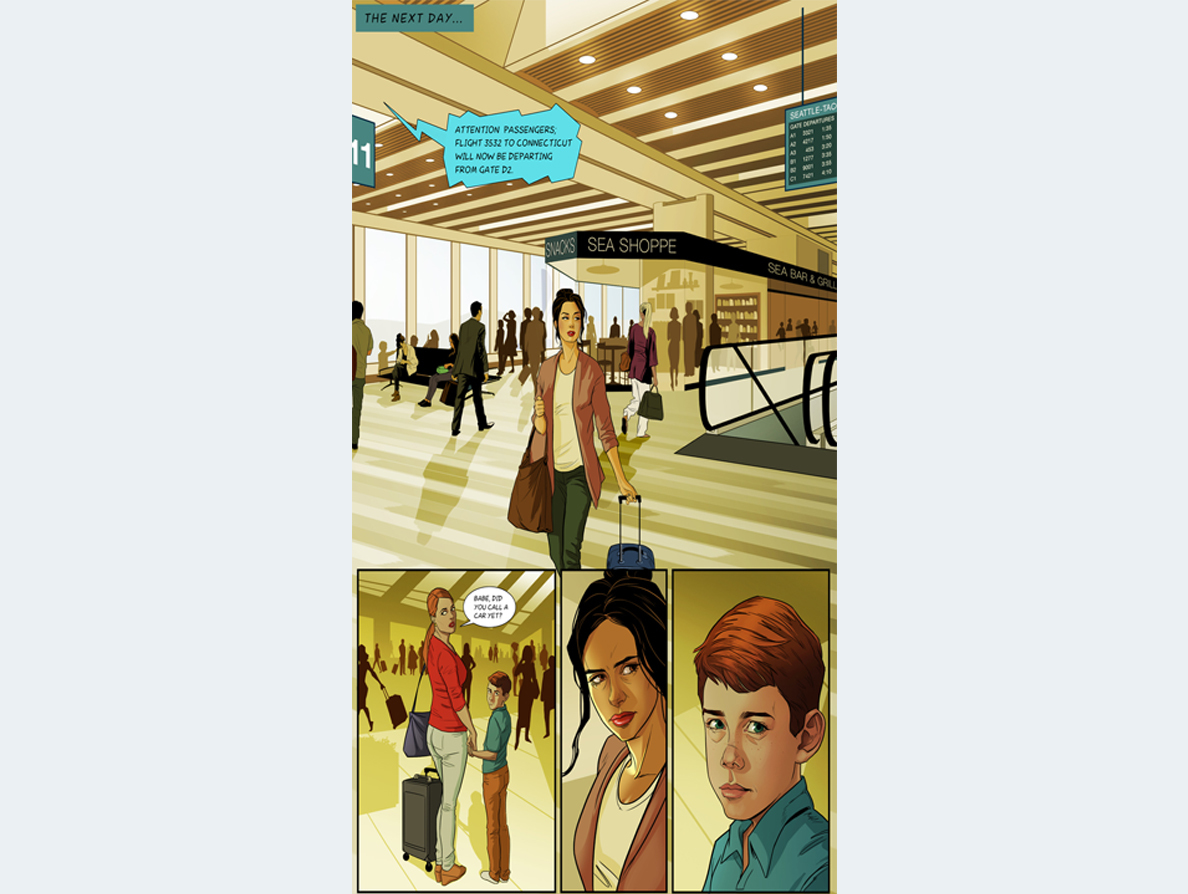 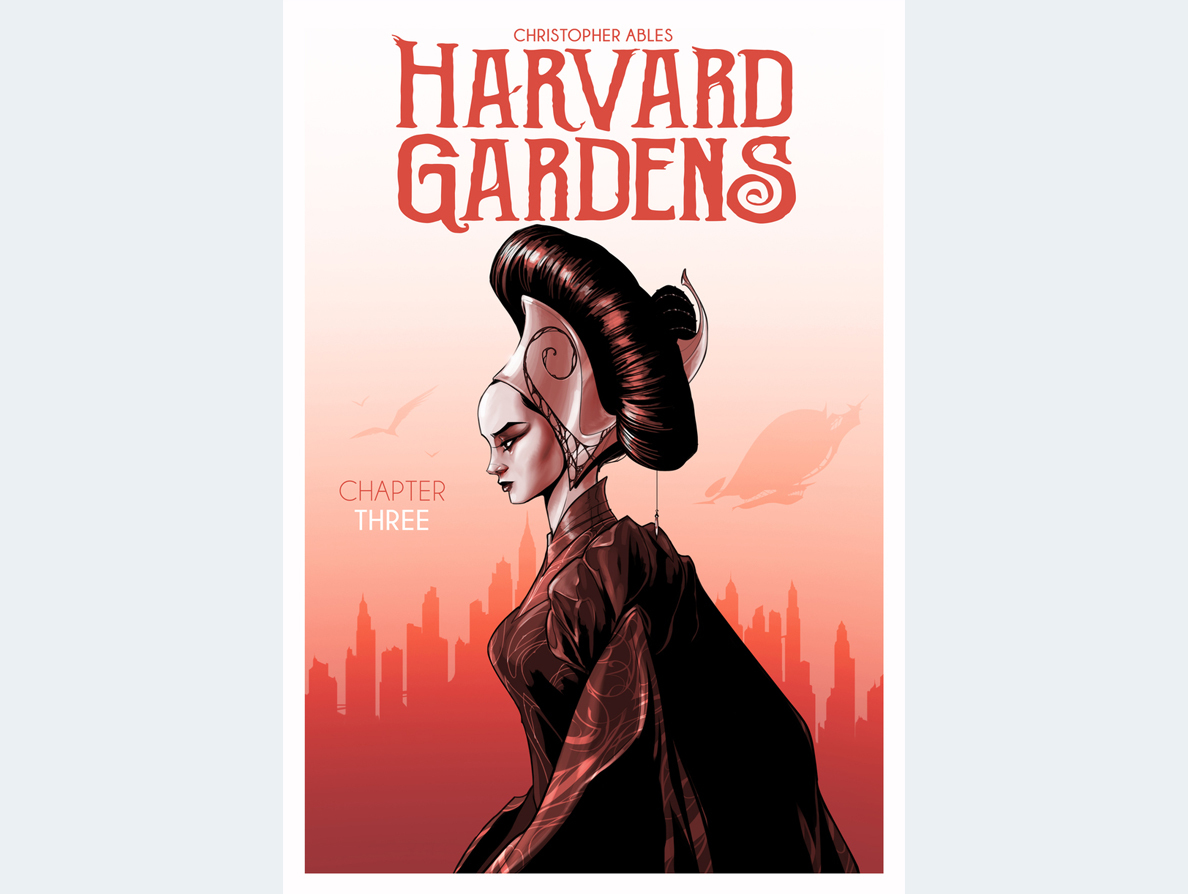 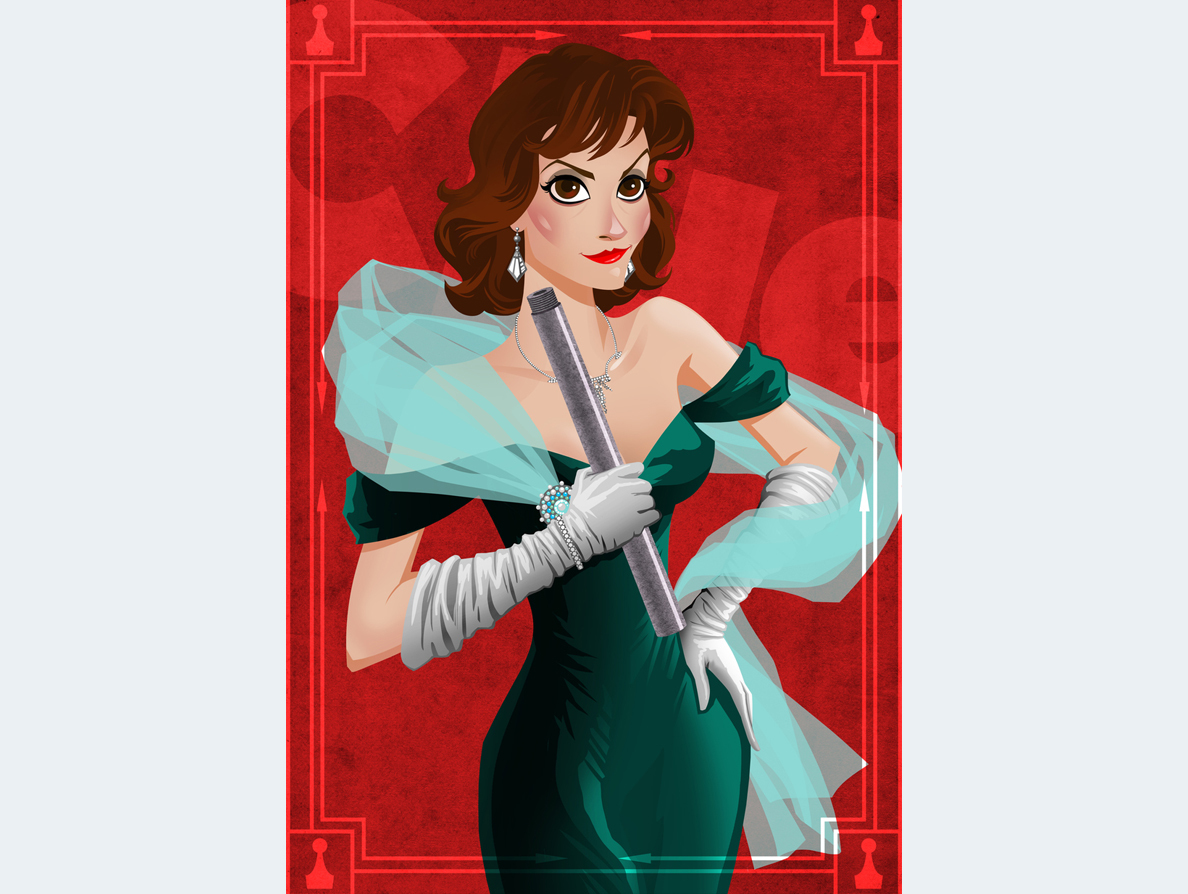 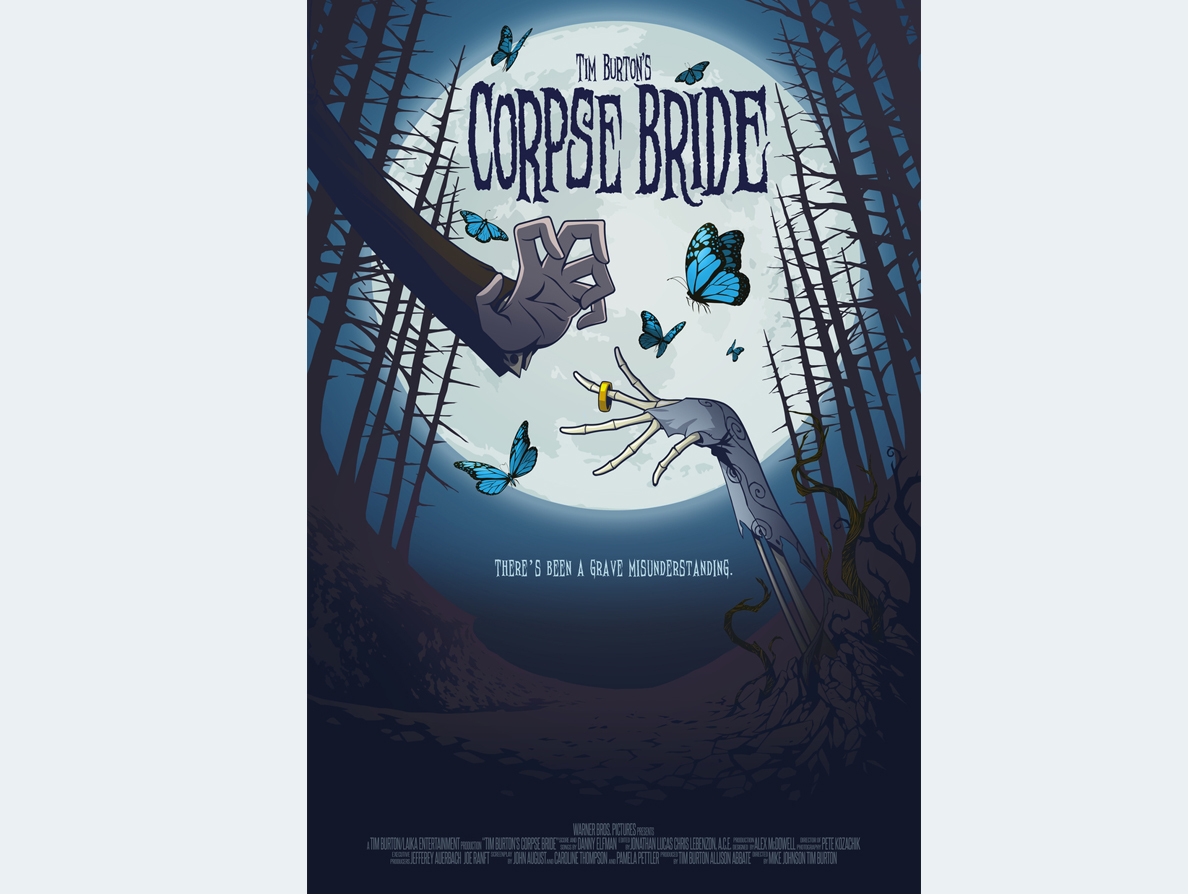 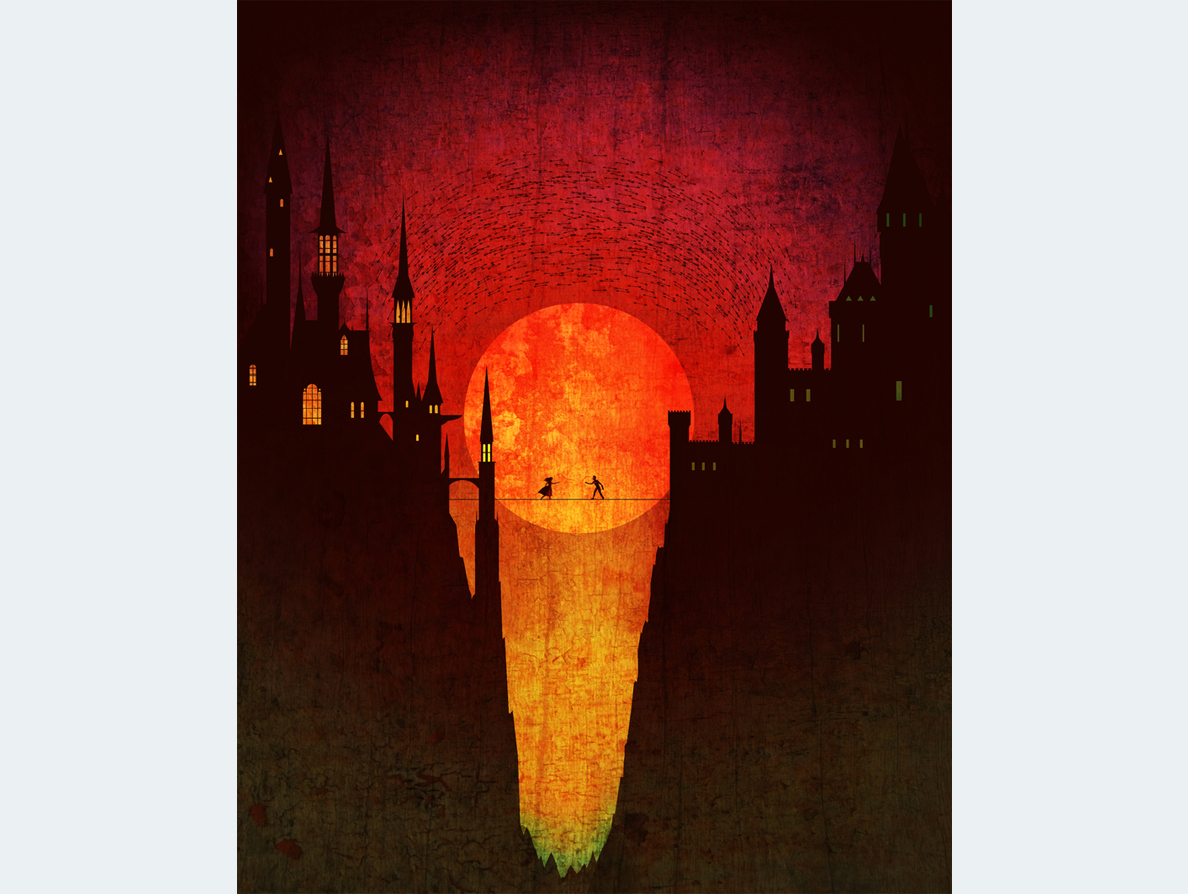 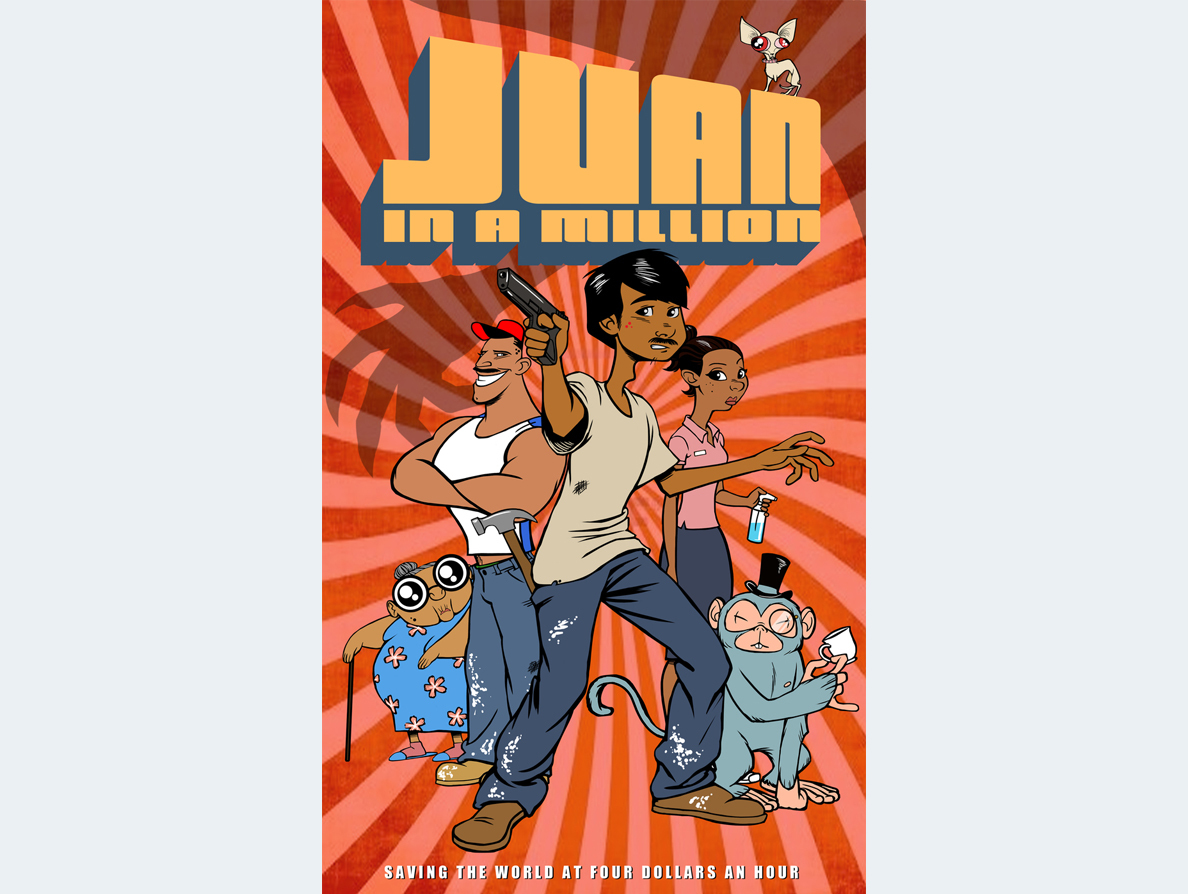 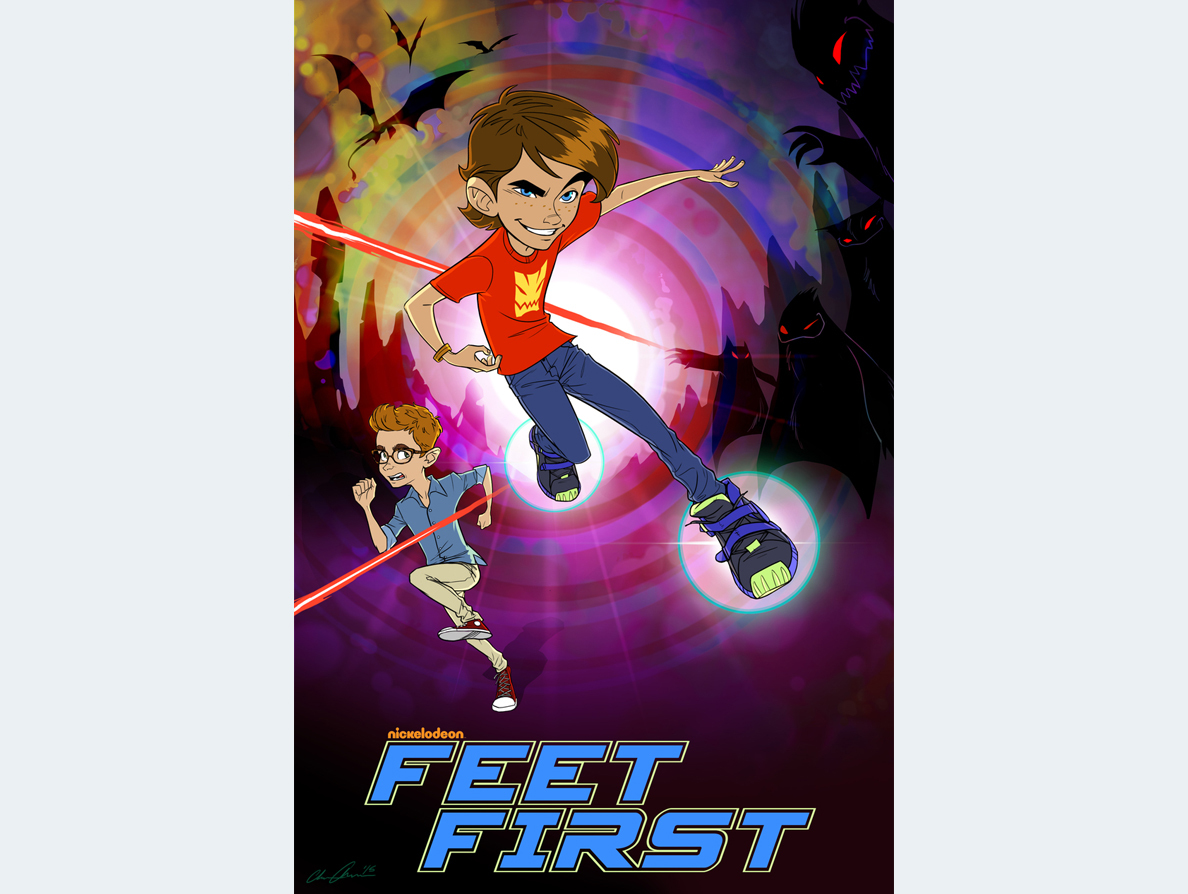 This week, we are thrilled to be featuring Christopher Ables as our feature of the week! Christopher's style makes him a great illustrator for Children's Publishing, especially for readers aged 5 Years to Young Adult. His attention to detail in his character and layout design, combined with his strong colour palette and tones make him particularly perfect for Graphic Novels and Comics. If you want to see and know more about Christopher's work, check out his online Advocate portfolio and his biography below:

"Christopher Ables is a digital illustrator and graphic artist based out of Los Angeles, CA. A self taught and natural artist, Christopher has been drawing since he was a child. After relocating from San Antonio, TX to Los Angeles to pursue an education in the arts, he went on to work within the film and television industry after receiving degrees in Studio Arts and Digital Filmmaking. Heavily influenced by Disney animation and his role model Tim Burton, Christopher's work can best be described as a whimsical love letter to pop culture.

Currently Christopher holds the position of Senior Motion Graphics Designer for the visual effects company, Ingenuity Studios. Outside of work, he is developing an animated series and self publishing a graphic novel. In his free time, he can be found drawing, sensing incoming intense weather patterns, quoting lines from 30 ROCK and The Golden Girls, carrying on conversations about Dinosaurs, finishing off an entire cake with little to no shame and falling in love with every dog he sees."

Christopher Ables was founded by our fabulous team of Illustration Agents, based at our USA agency! If you have an upcoming project in mind that you think Christopher, or one of our other talented illustrators would be great for, be sure to reach out to one of our agents!