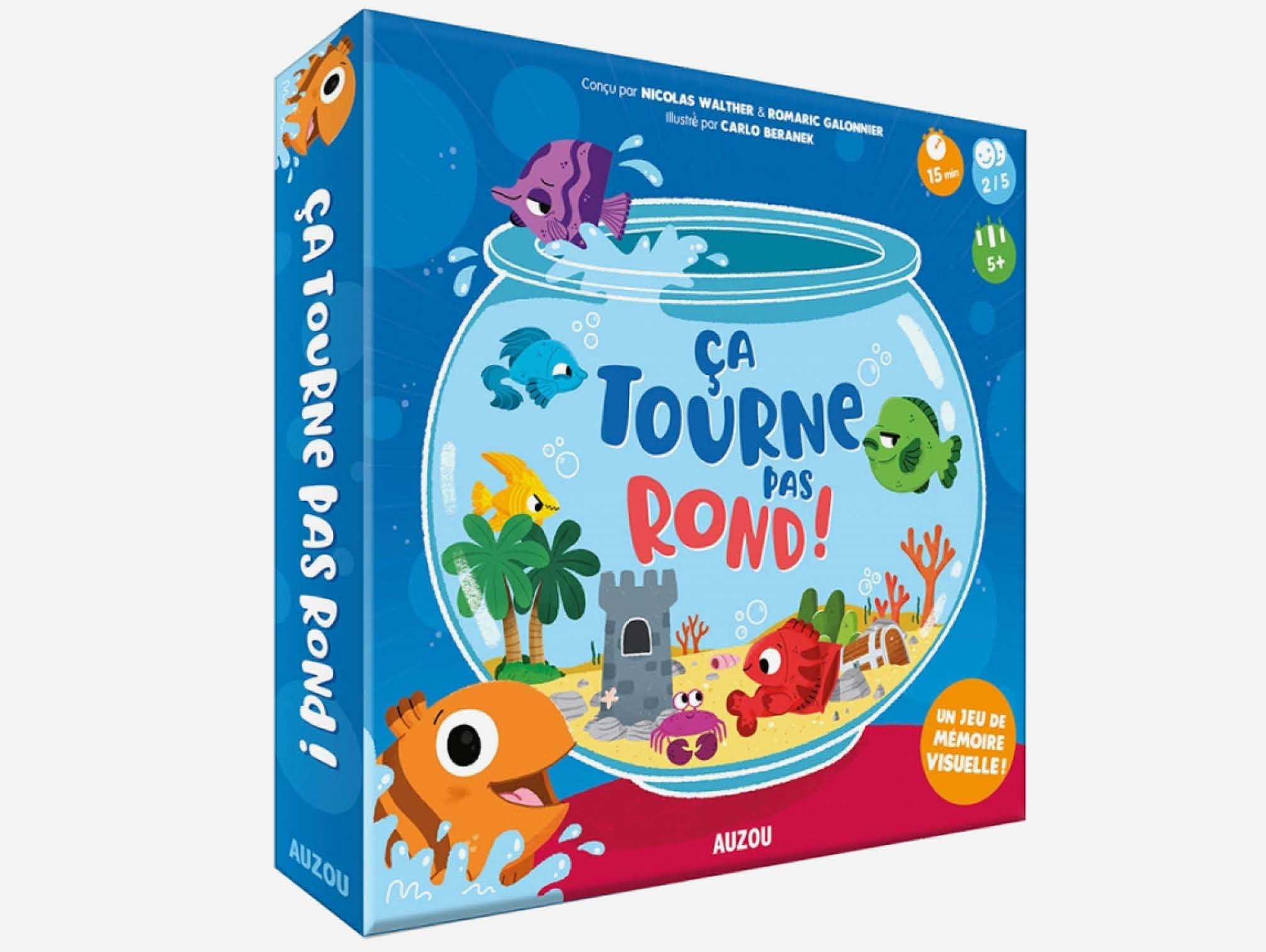 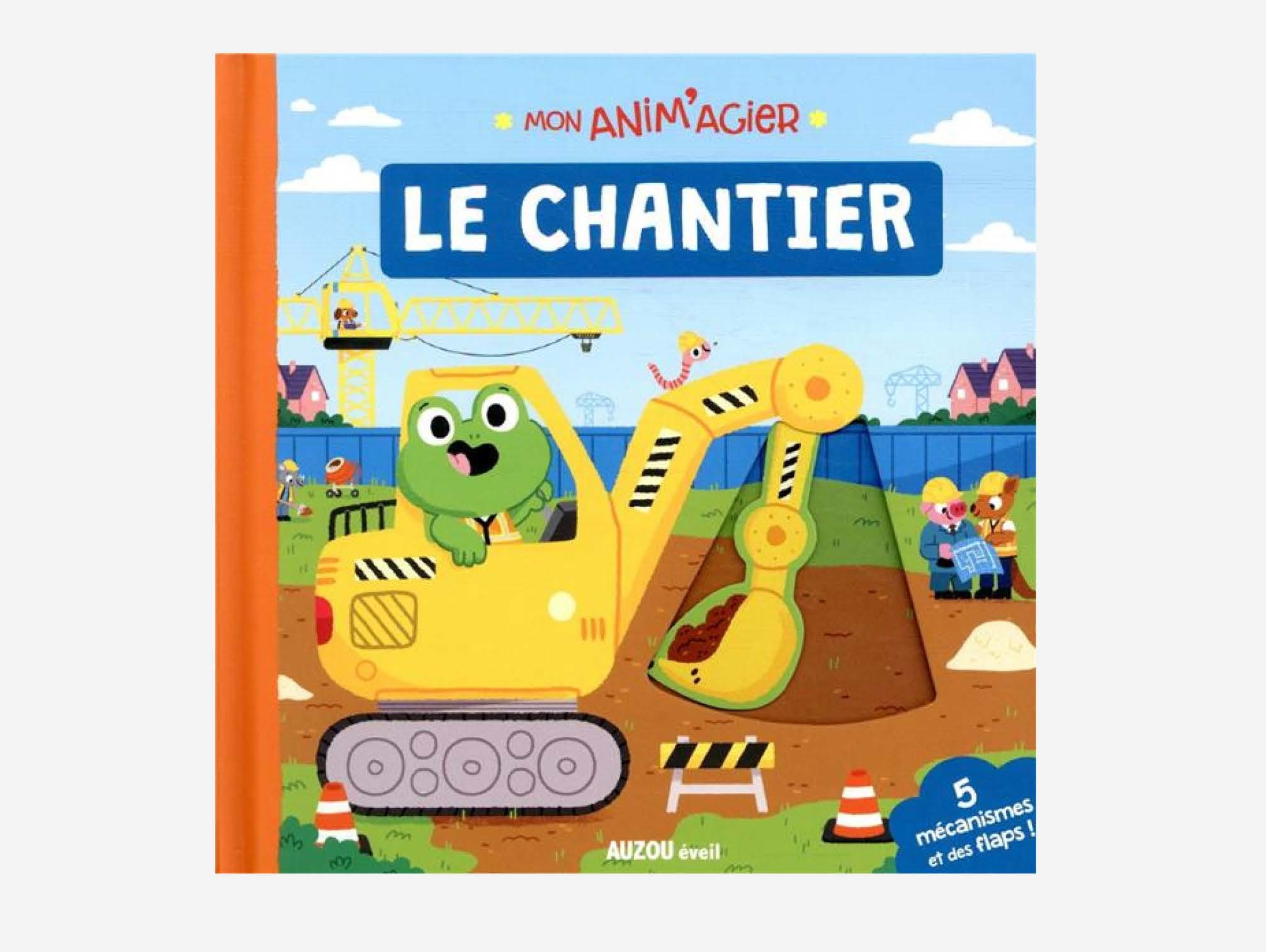 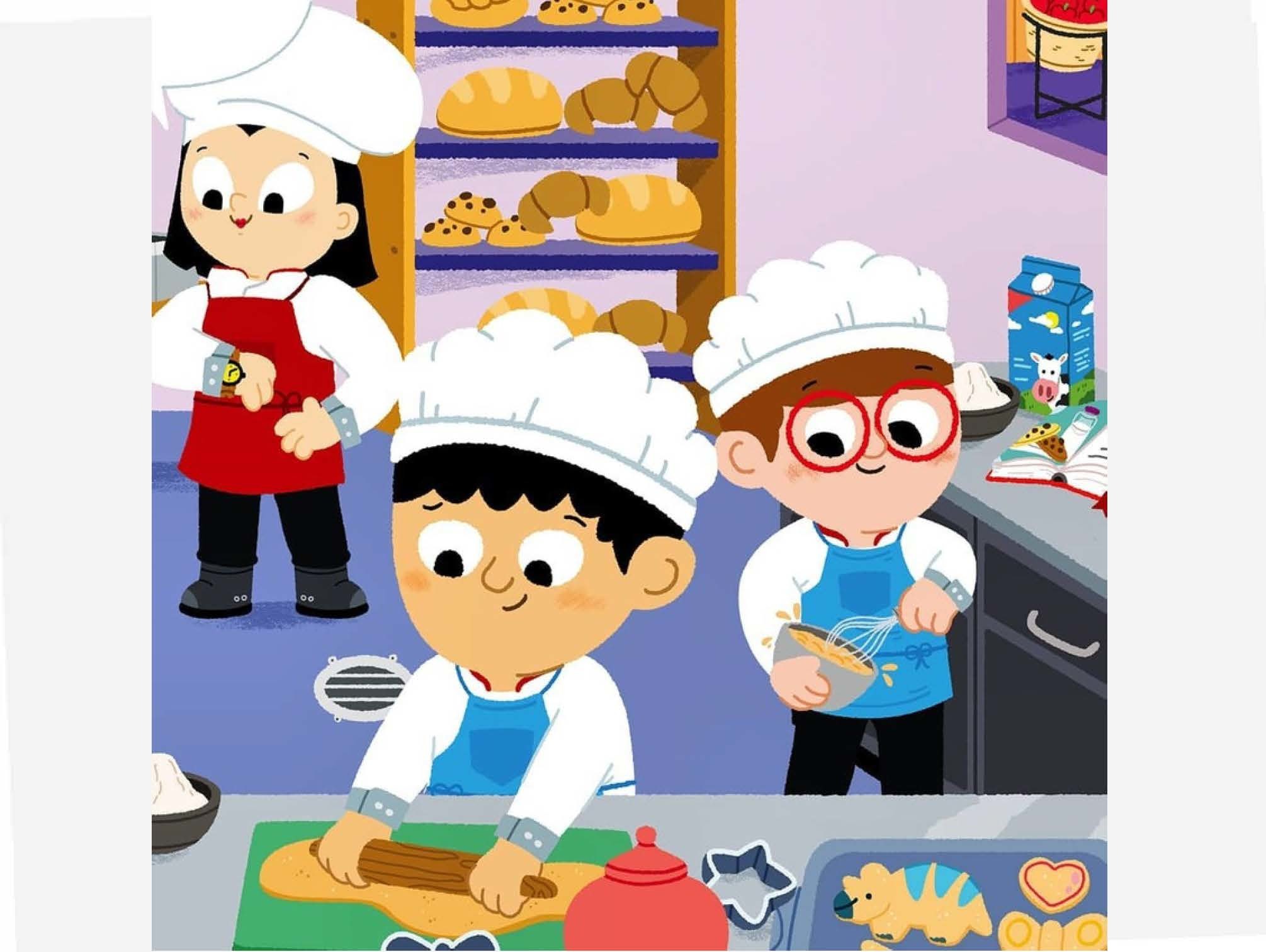 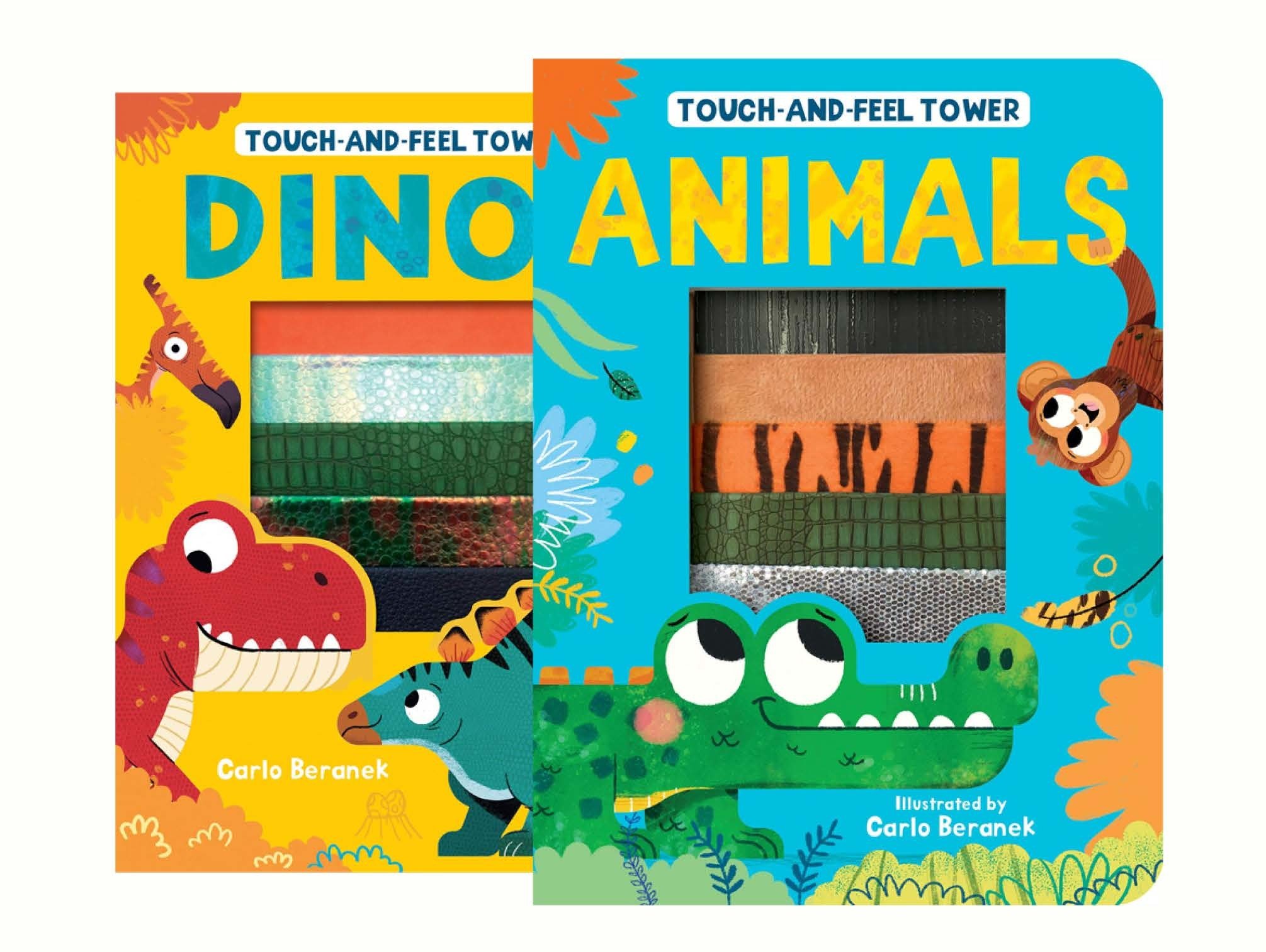 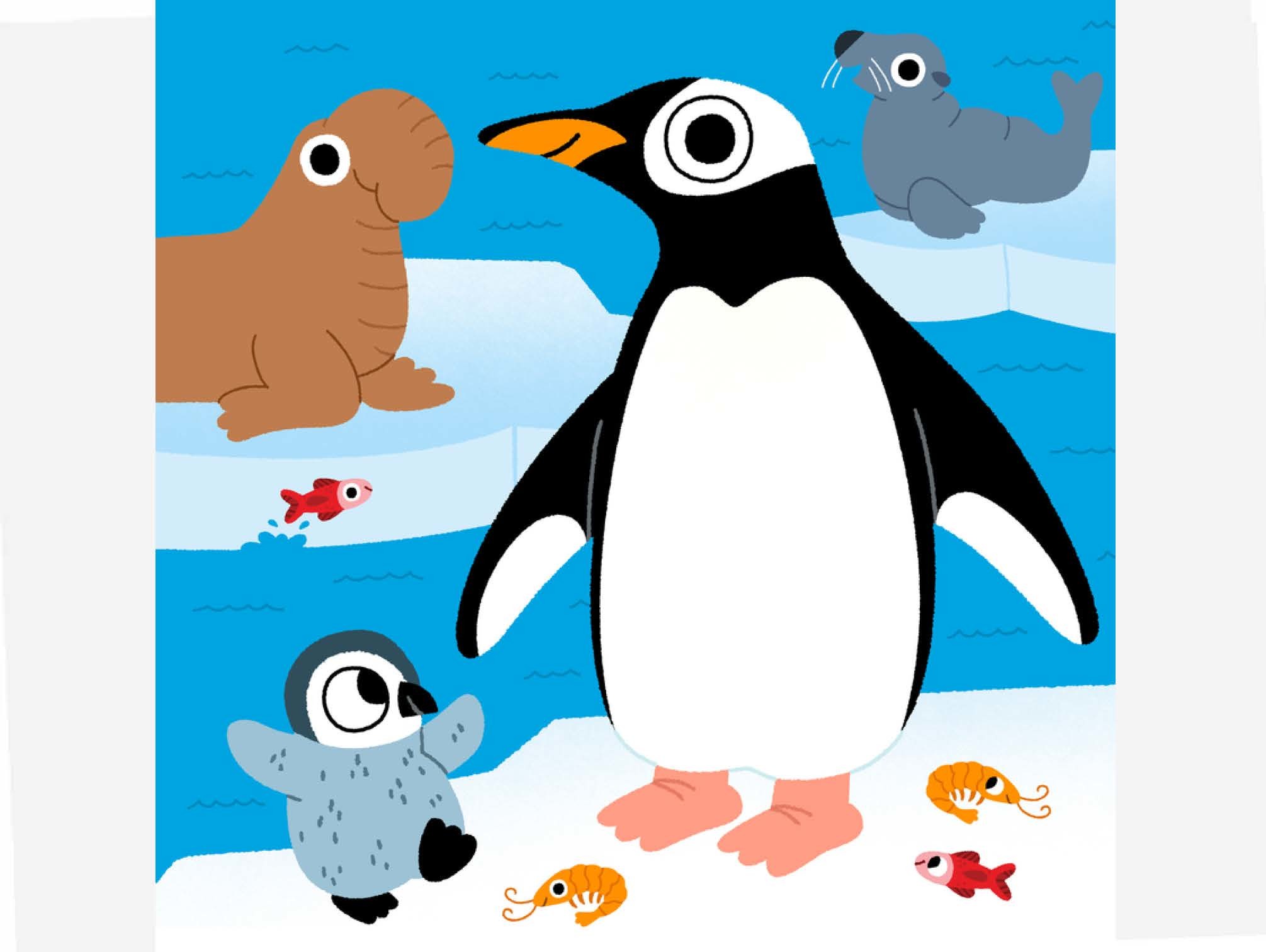 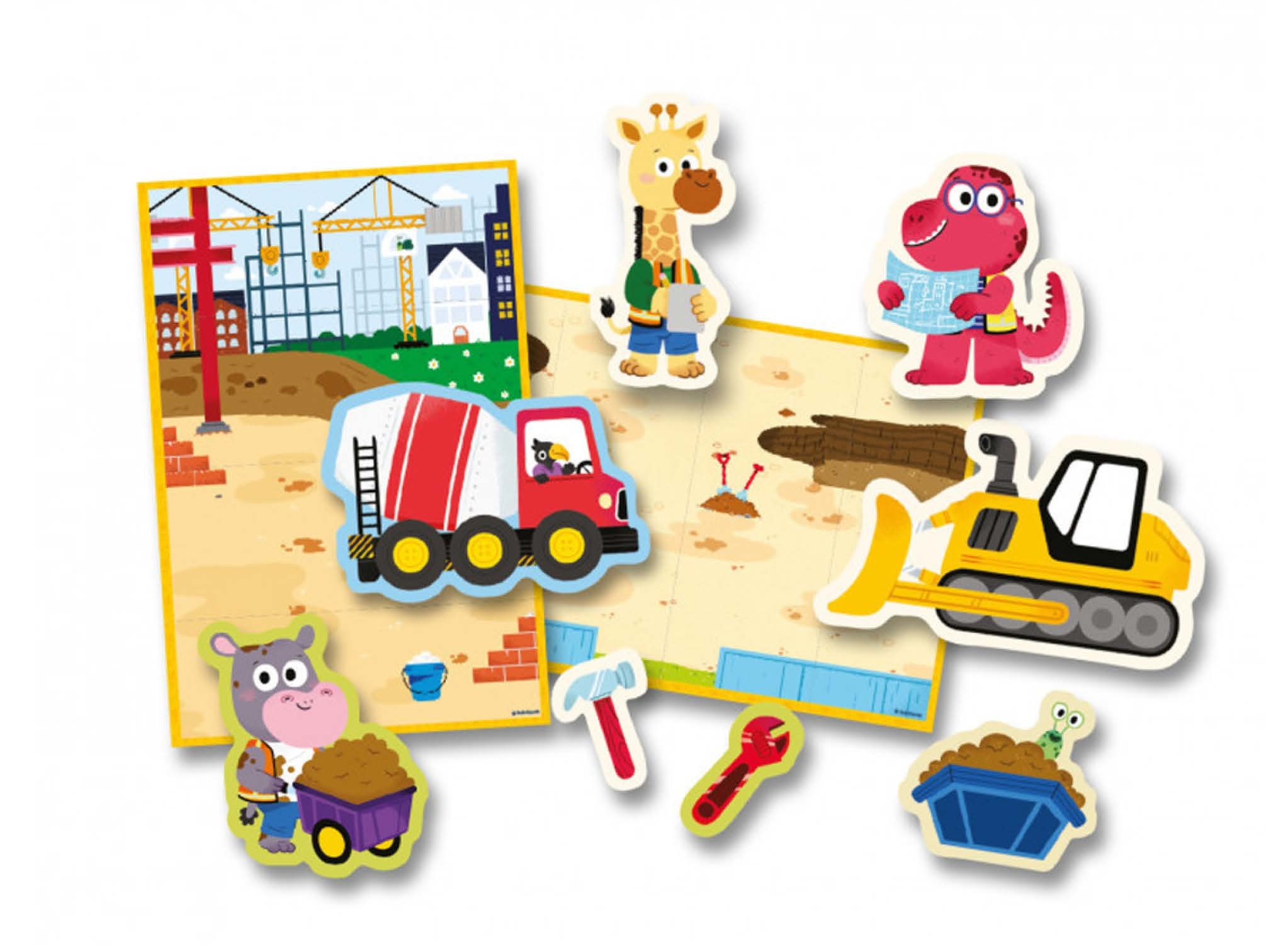 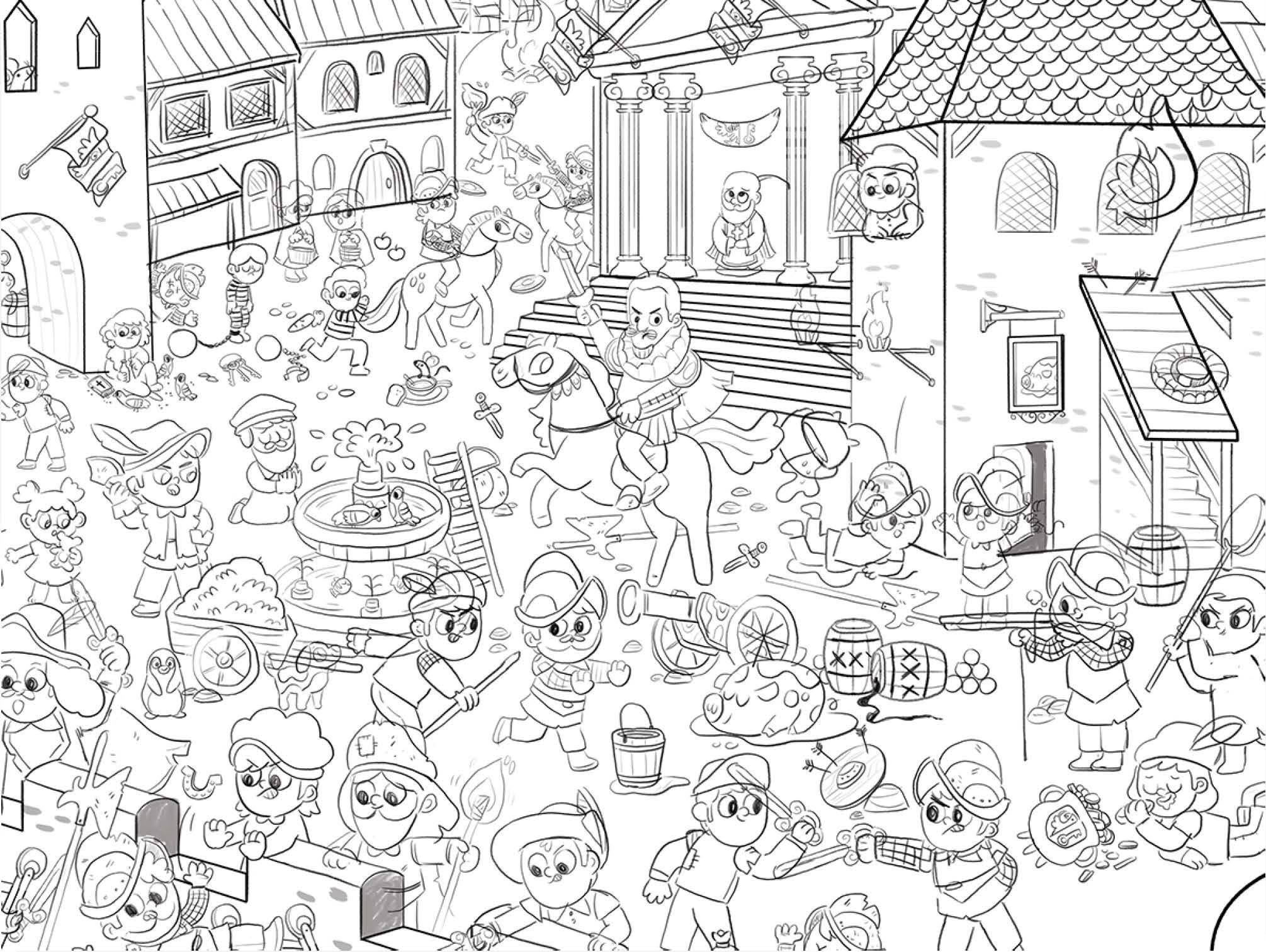 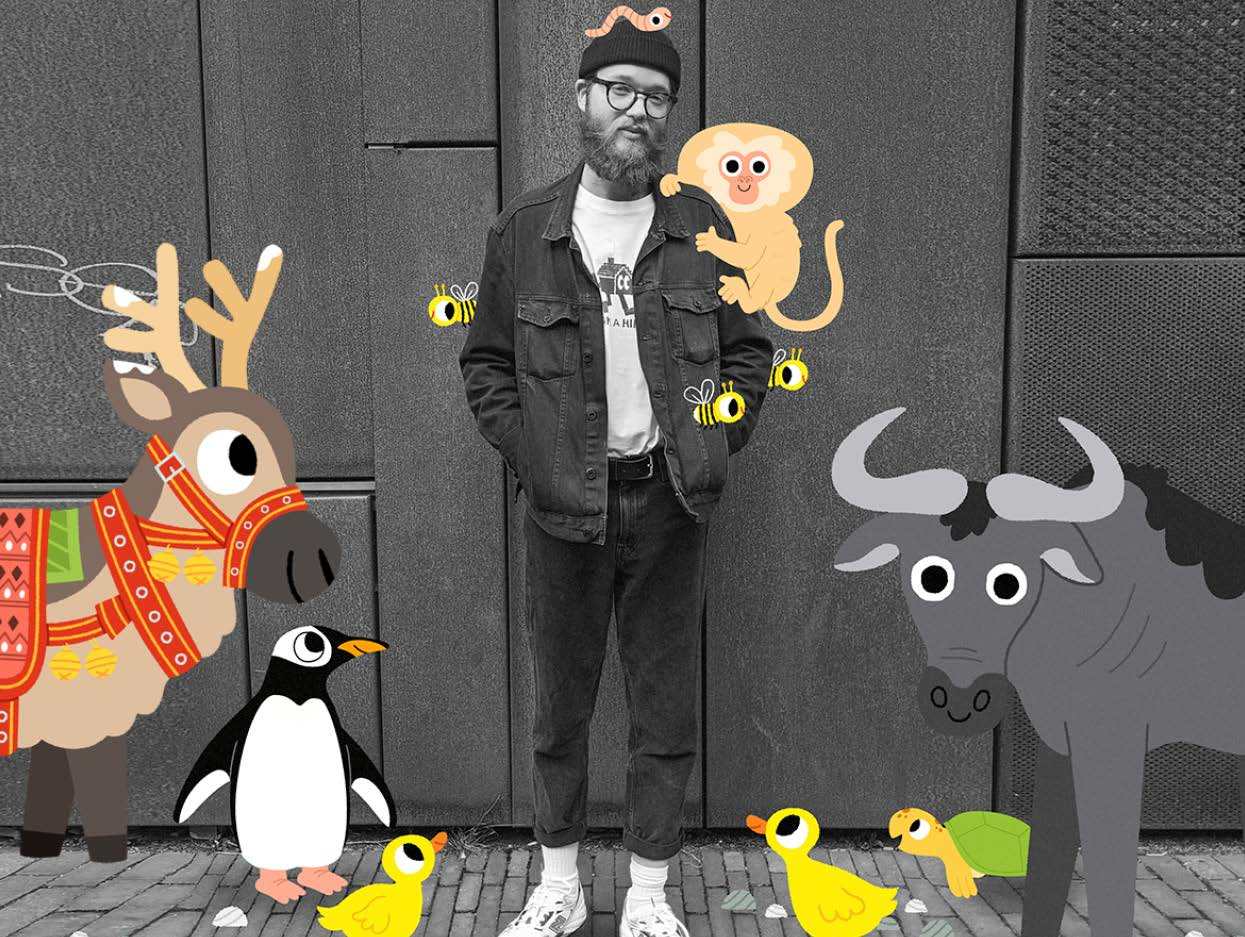 A great, available artist to highlight this month is Carlo Beranek, a champion of the bright and bold! Carlo’s been proudly represented by Advocate Art since 2017, and has since worked with industry leaders such as Campbell Books, Little Tiger Press, Scholastic and Igloo Books.

Carlo began his career as an animator and graphic designer and is now overjoyed to be working as an illustrator. He's quoted Advocate Art as, 'a vital part of my career' and has appreciated the agency's support as he pursued full time illustration. From his studio in Rotterdam, he creates work that's vibrant, zingy and bursting with friendly faces. He has a passion to create whimsical characters that bring joy to people, especially children and it’s clear to see why he is a kid’s favorite!

When starting a new project Carlo thinks about the world his characters live in. He loves shaping the character’s world and making sure that world is an enjoyable one.

“When illustrating for children, I try to look at the world through the eyes of a child — which, to be fair, doesn’t take much effort since I’m hardly a grown-up myself!"

His newest releases include the game Ça Tourne Pas Rond! (Things Are Wrong!) with Auzou France and the sequel to the board book Five Fuzzy Caterpillars with Scholastic. These and many more of Carlo’s projects are definitely worth a look!

His mom is quoted to say “he’s the best illustrator she knows” and he is definitely a great part of our Advocate family as well!