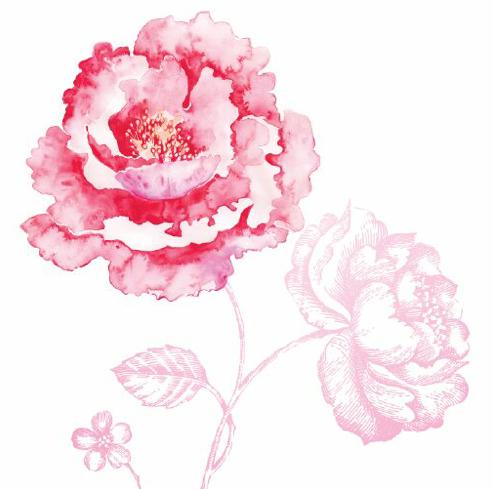 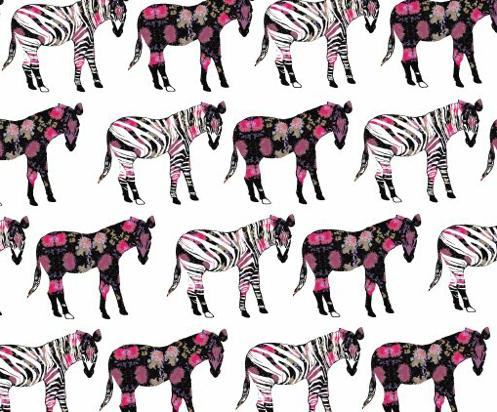 At Advocate art illustration agency we represent a diverse range of creatives from oil painters to digital illustrators. Owner of Advocate, Ed Burns has written a short piece on how to decide whether you are an illustrator, an artist or a designer. "Designer, illustrator or artist - Edward Burns of Advocate Art says it's important to decide who you are. When reviewing an artist’s submission, I'm guilty of skimming over the intro letter - where studied, where lives, age, what inspires them, what they want to be… I suppose it's all immaterial really if the work does not fit our market. However the one thing in the letter I do look out for is what the person describes themselves as - designer, illustrator or artist. It may sound obvious but how a creative describes themselves within these 3 terms speaks volumes on how open they are to accept commissions, or do they simply want their creative output commercialised (i.e. sell the rights and originals). What is much less obvious is it does NOT describe their work - not at all. "I’m a textile/greeting card/typography designer" "I’m a childrens/editorial/graphic novel illustrator" "I’m an artist" I list the terms in degrees of openness or "up-for-it-ness", not by the sophistication of the technique or the medium, or complexity of composition. eg. Damian Hirst's famous screen print circles could look at first glance pure design, but it's art. How would you describe a fine art greeting card of say a cricket scene produced in oils, to us it's design, not art. Illustration lies somewhere on the spectrum between graphic design and artistry, here the lines are even more blurred. To further make my point it could be said that prior to the advent of photography most art was illustration, often the greatest paintings were slabs of propaganda, serving the church or monarchy. Those creatives were illustrators, maybe designers: but creatives like Monet, who had an idea and technique, they were artists. Today it's about whose idea you want to work with, whose story - who's propaganda if you like, yours, or someone else’s. We represent the whole spectrum of creatives at Advocate Art, we sell rights and win commissions. We would choose a designer for a different job than an illustrator or artist of course. More over we won’t offer commissioned work to someone who describes themselves as an artist at all, but market what comes out from them instead. We don’t define a creative by medium, because designers paint, as do illustrators and artists: it's not the media they work in that defines where they position themselves, or even what they produce - but their openness to be a hired hand. So if on the submission email "Dorothy, 26 from Gosport that got a 2.1 in Leeds" has NOT described herself in one of those 3 terms it will be my first question when I call her. I've been there – yep, and looked for an agent as well. I’ve also struggled to describe myself in creative terms. Some styles can be commissioned and some come from ideas deep from within. How you describe yourself in these 3 commercial terms tells the world if you are commissionable or an artist of self expression - "stand back it’s all me" or "I can illustrate your point". Images: Top left - Simon Mendez - design, Top right - Leila Fanner - art, Bottom - Louise Anglicas - illustration