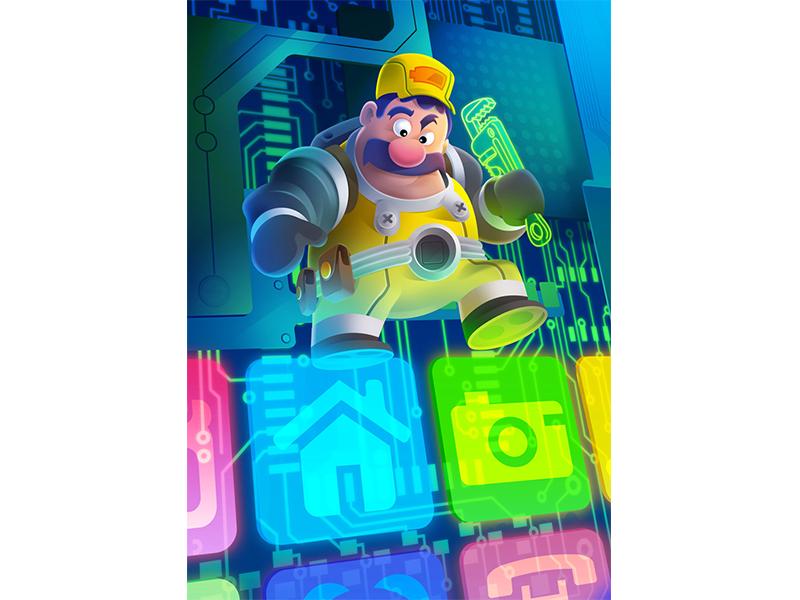 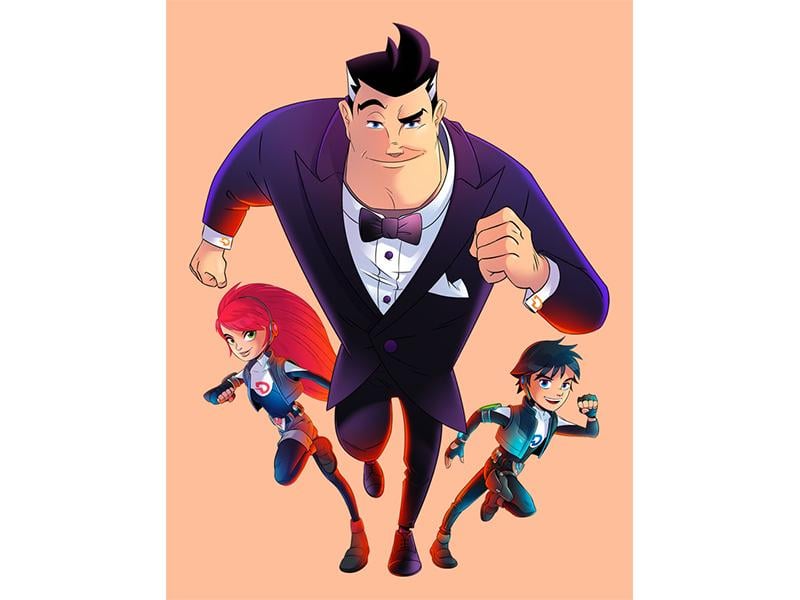 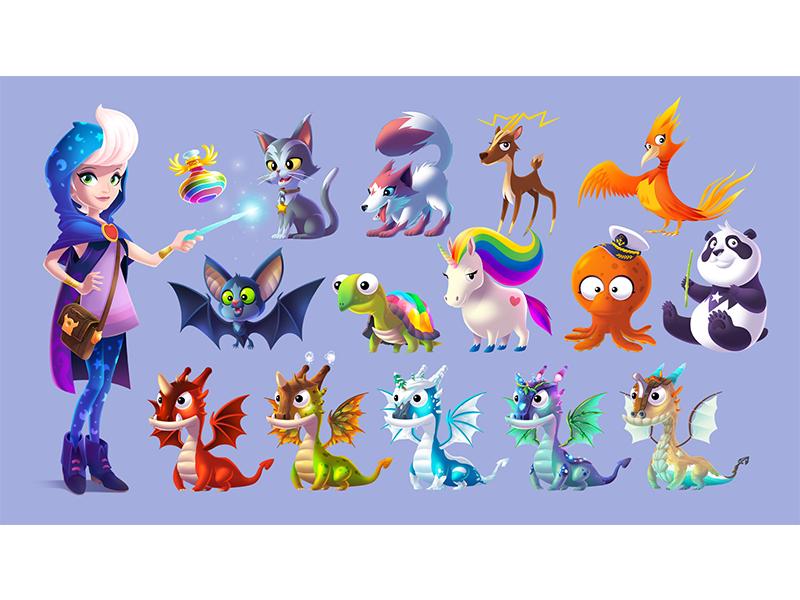 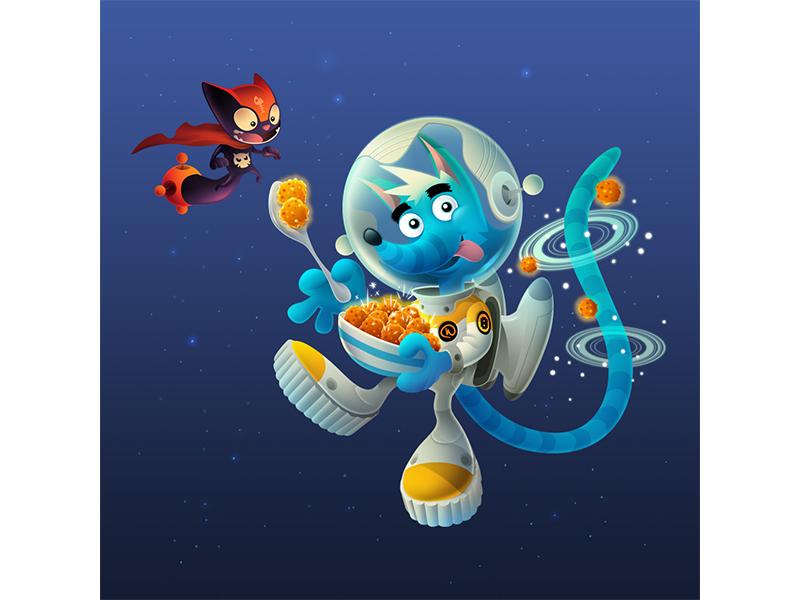 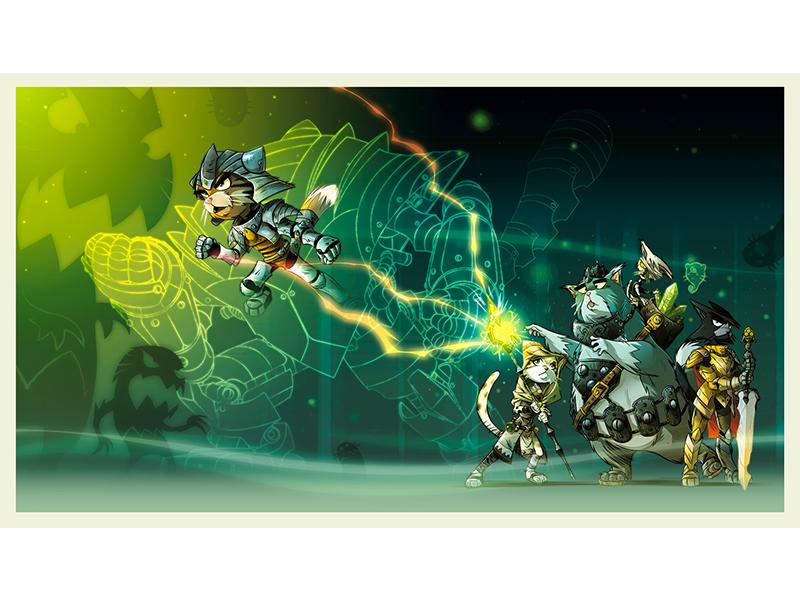 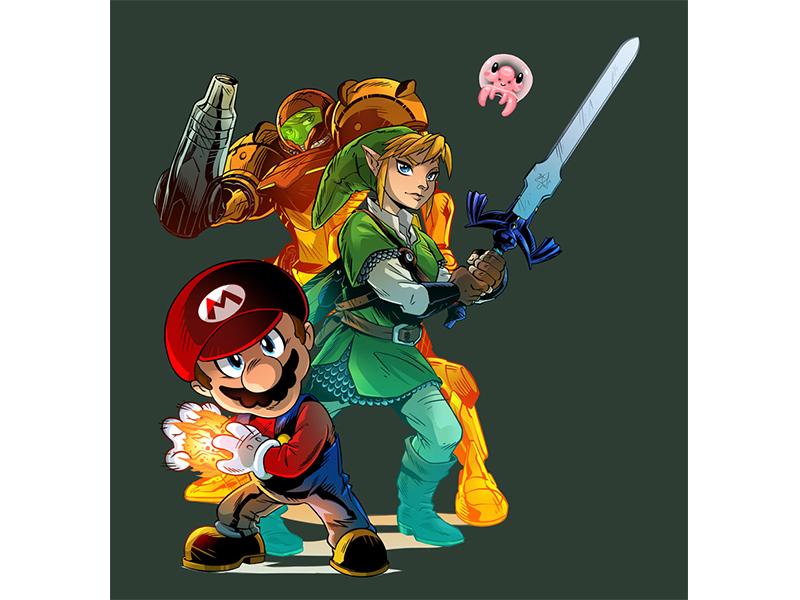 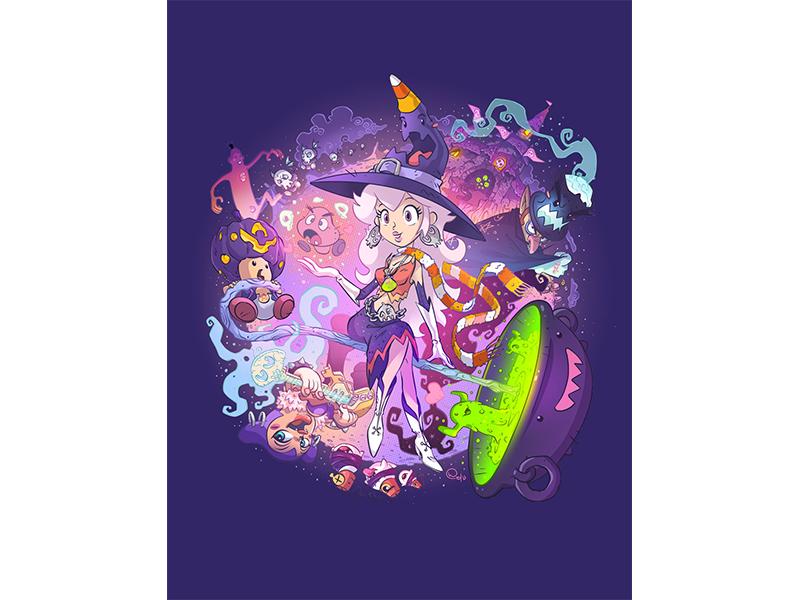 And yet another great artist added to our roster, the talented Wil Overton! Wil's work is heavily inspired by video games new and old as well as anime and cartoons which is why he'd be a great fit for 5 years to young adult. If you'd be interested in seeing more of his captivating work visit his Advocate portfolio.

"Hi there! My name is Wil Overton and I was born in England, sometime in the 1960s in, what was then called a ‘New Town’, in Harlow, Essex. I grew up there in the heady ‘70s dreaming of drawing superheroes for Marvel but eventually got sidetracked into graphic design at college and ended up in advertising. I would probably still be there were it not for the rise of the video game and Japanese-style animation. From designing and illustrating for the UK’s first newsstand anime magazine I moved onto video games mags in the ‘90s and eventually into games development. It’s been quite the journey.

My style (which I like to describe as ‘silly pictures’) hasn’t changed, so much as evolved over the years as I’ve, hopefully, gotten a bit better and absorbed more and more influences. I love the flexibility technology has given me and I’ve now transitioned from traditional media to an all-digital workflow.

Now, I’m supposedly all grown up and I live in leafy Warwickshire with my wife, son, five (yes, five) rescue pussy cats and far too many toys and comics (which are, obviously, for research purposes only).

I’d still quite like to draw Spider-Man at some point."