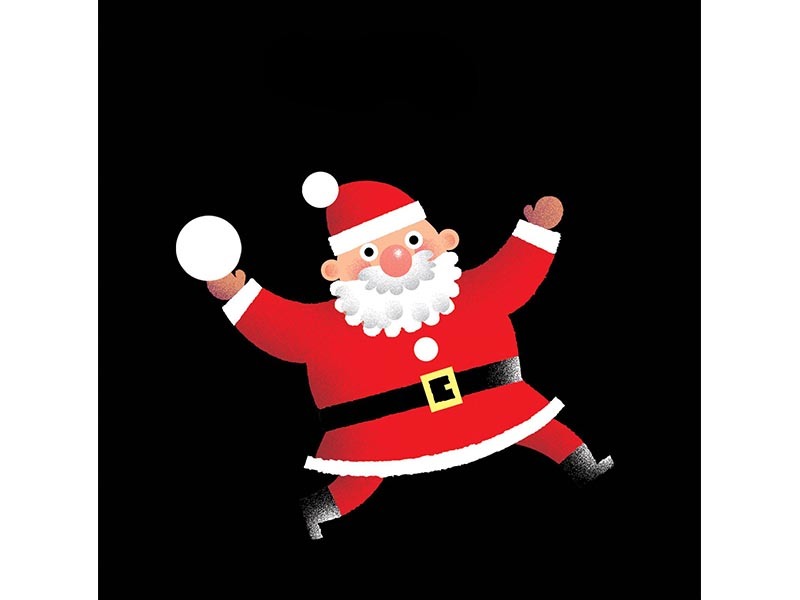 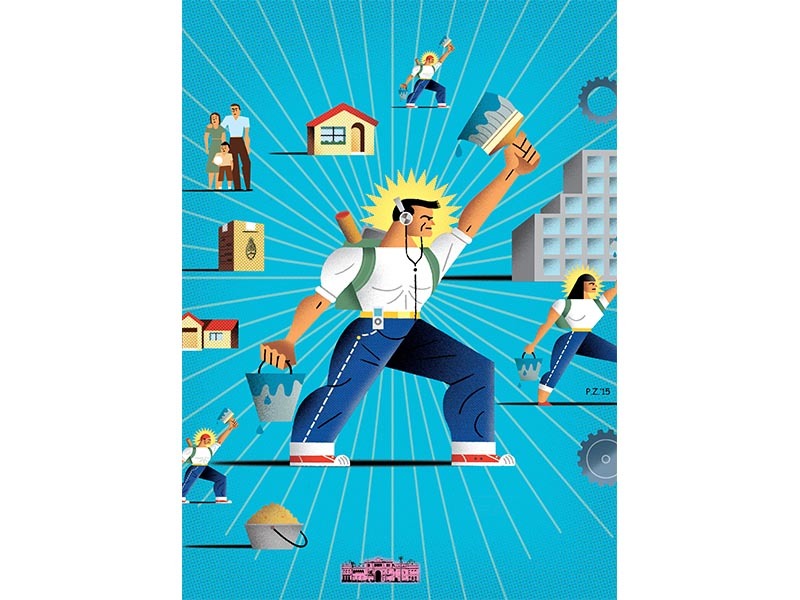 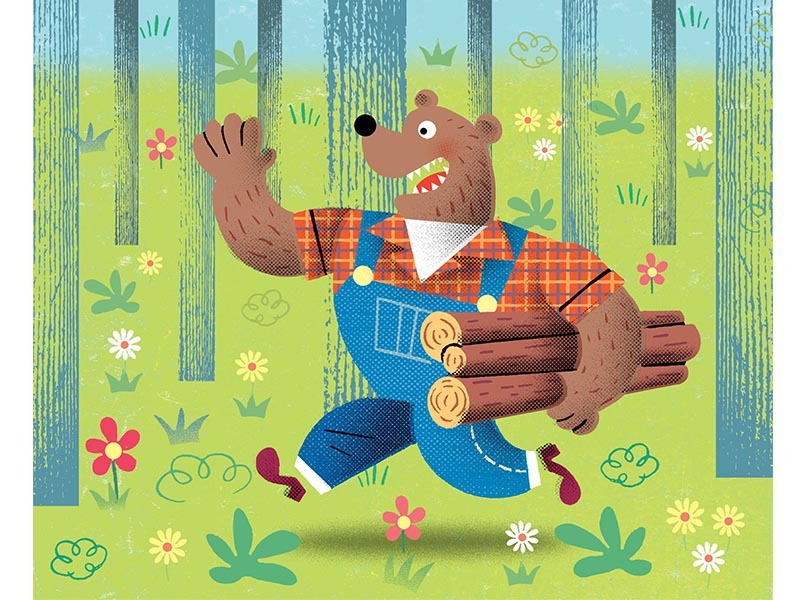 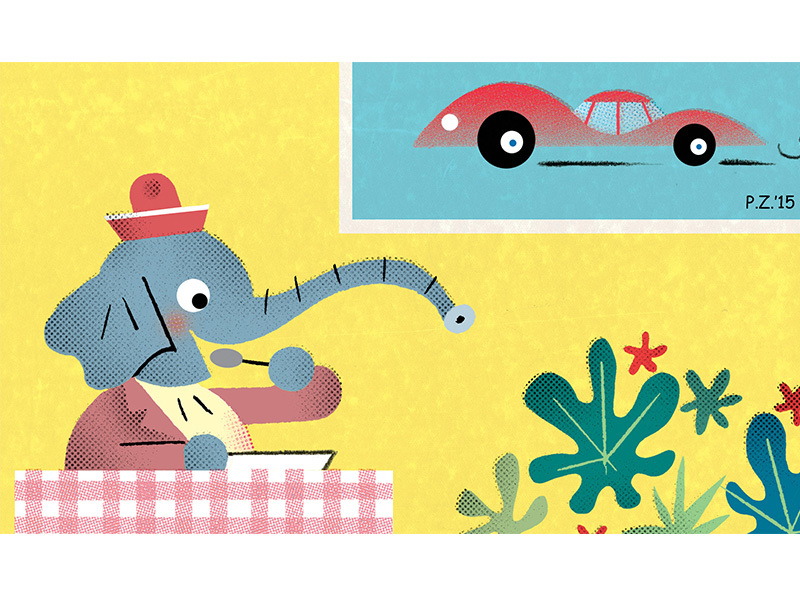 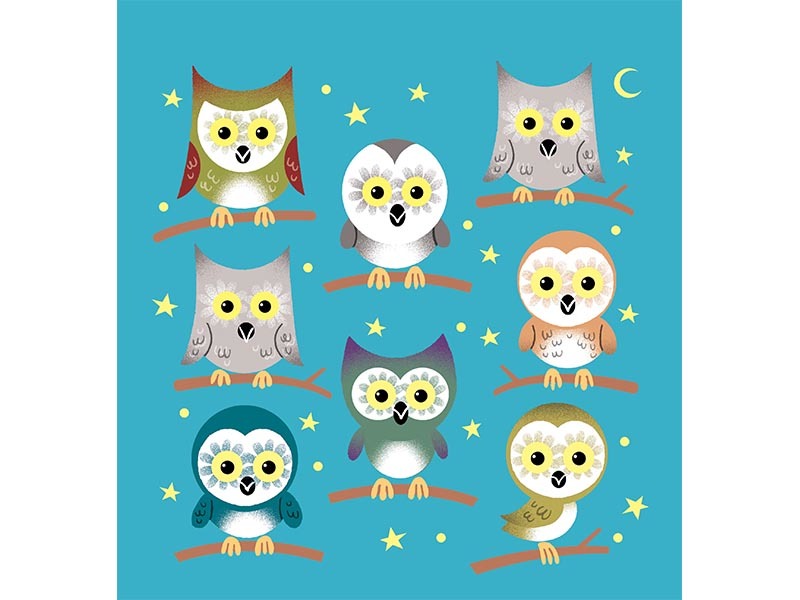 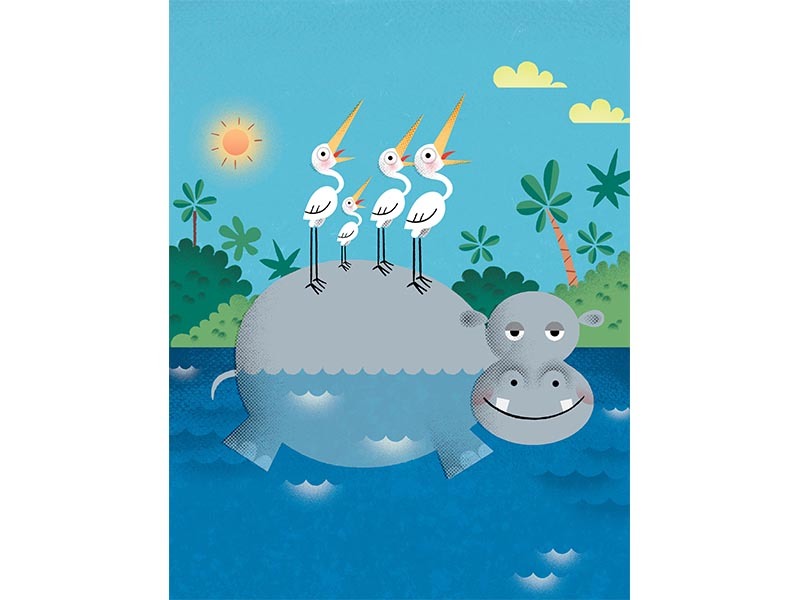 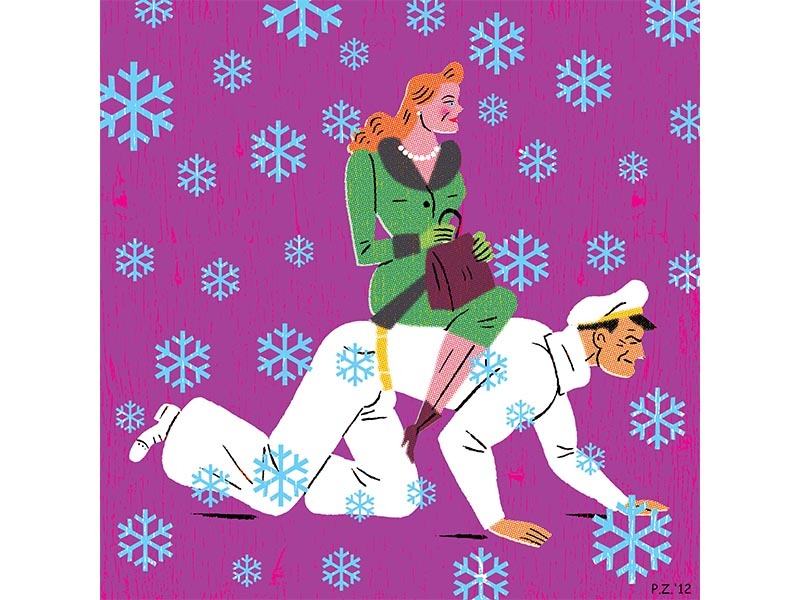 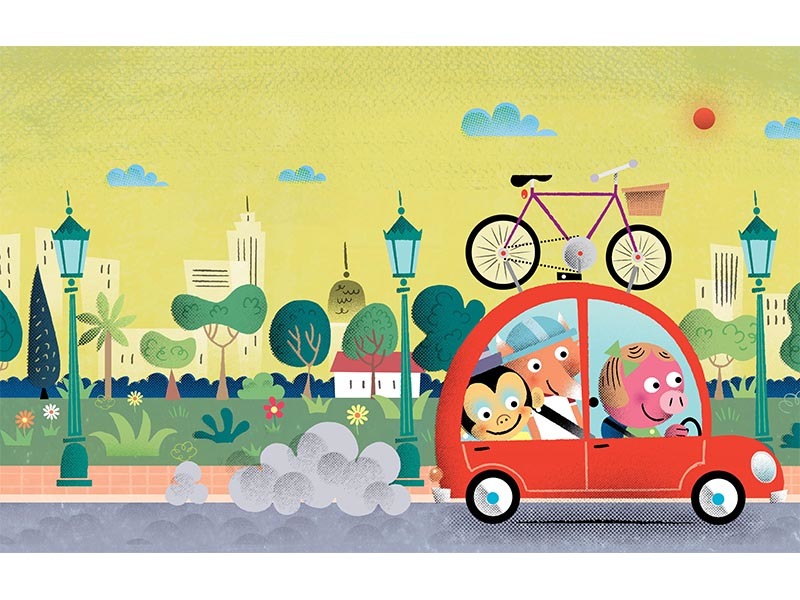 We are absolutely thrilled to announce that Pablo Zweig has just recently joined the ranks of artists at Advocate Art!  He is a self-taught artist working in a fun and eclectic retro style.  He combines traditional pencil drawings with digital coloring to create his vibrant works. Inspired by posters of the mid 1900s, Pablo's work has a nostalgic and vintage feel. Pablo's work is great for greeting cards and posters. However, his versatility as an artists is evident in his ability to also create illustrations for children's books.  His work would be a perfect fit for a unique and quirky children's book for kids ages 0-5.  To see more fantastic work by Pablo, be sure to check out his online Advocate artist portfolio!

"Pablo grew up in Buenos Aires, where he is still currently residing. When he was 7 years old, Pablo’s uncle, Hergé gave him his first Tintin album as a present, still his greatest influence! He is a self-taught illustrator who also studied Architecture for a short time - he decided to quit when he realized that his buildings would crack down and that what he really wanted to do was to draw.

Besides Hergé, Pablo’s main influences include all graphics, comics, posters and designs from the 1930’s to the 1950’s and so he describes his work as vintage and retro in style. Pablo usually first draws his illustrations with pencil and paper and then colours them digitally afterwards. His illustrations for books and magazines have been published in Japan, Korea, Netherlands, Germany, Italy, and Argentina.  Besides drawing, Pablo’s hobbies include rowing in the delta near Buenos Aires and listening to old LPs on his record player."