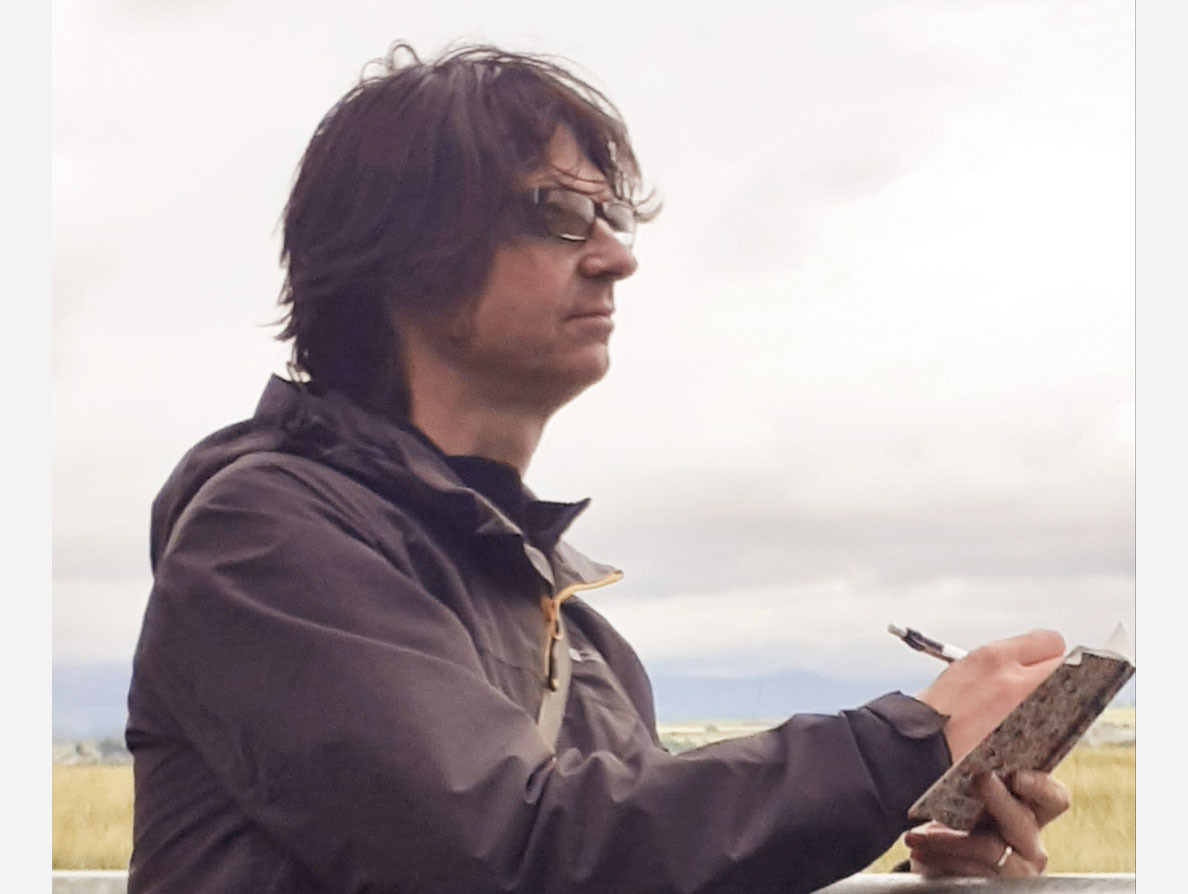 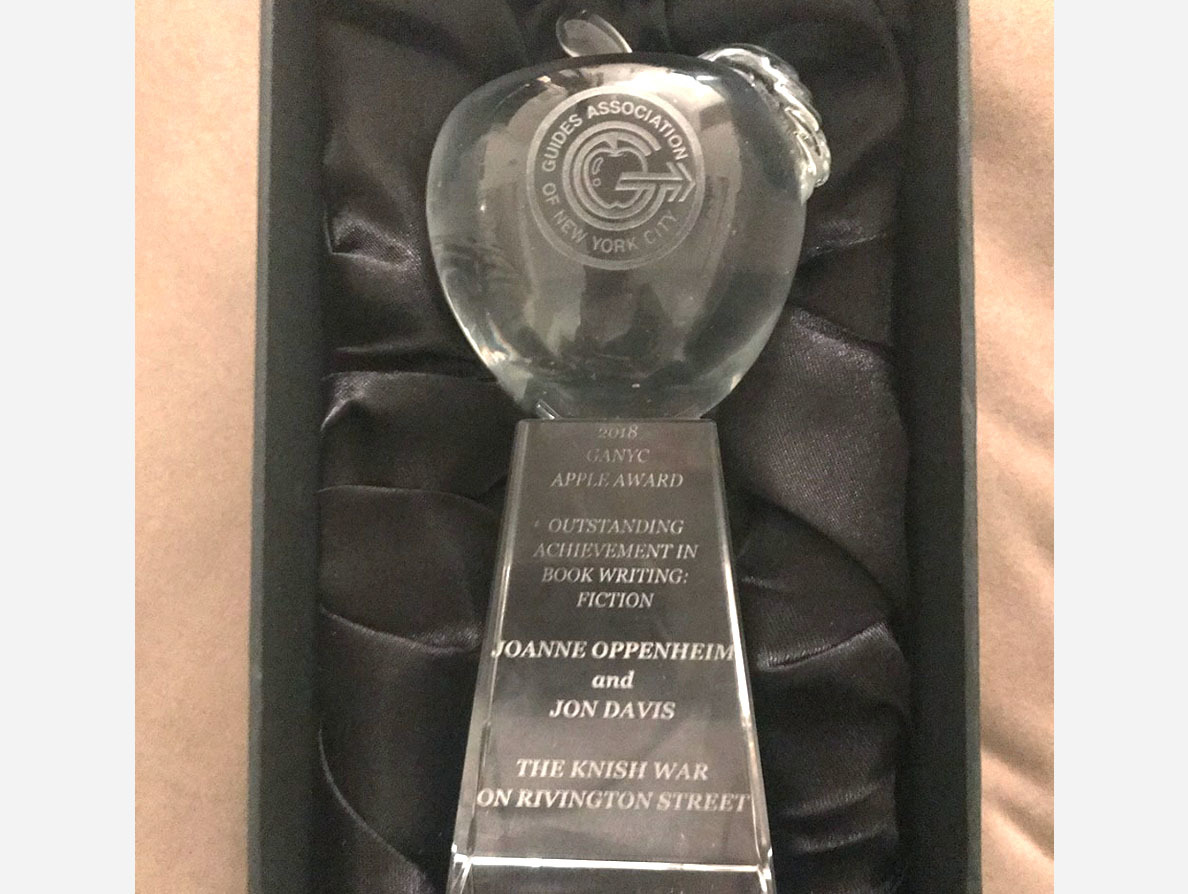 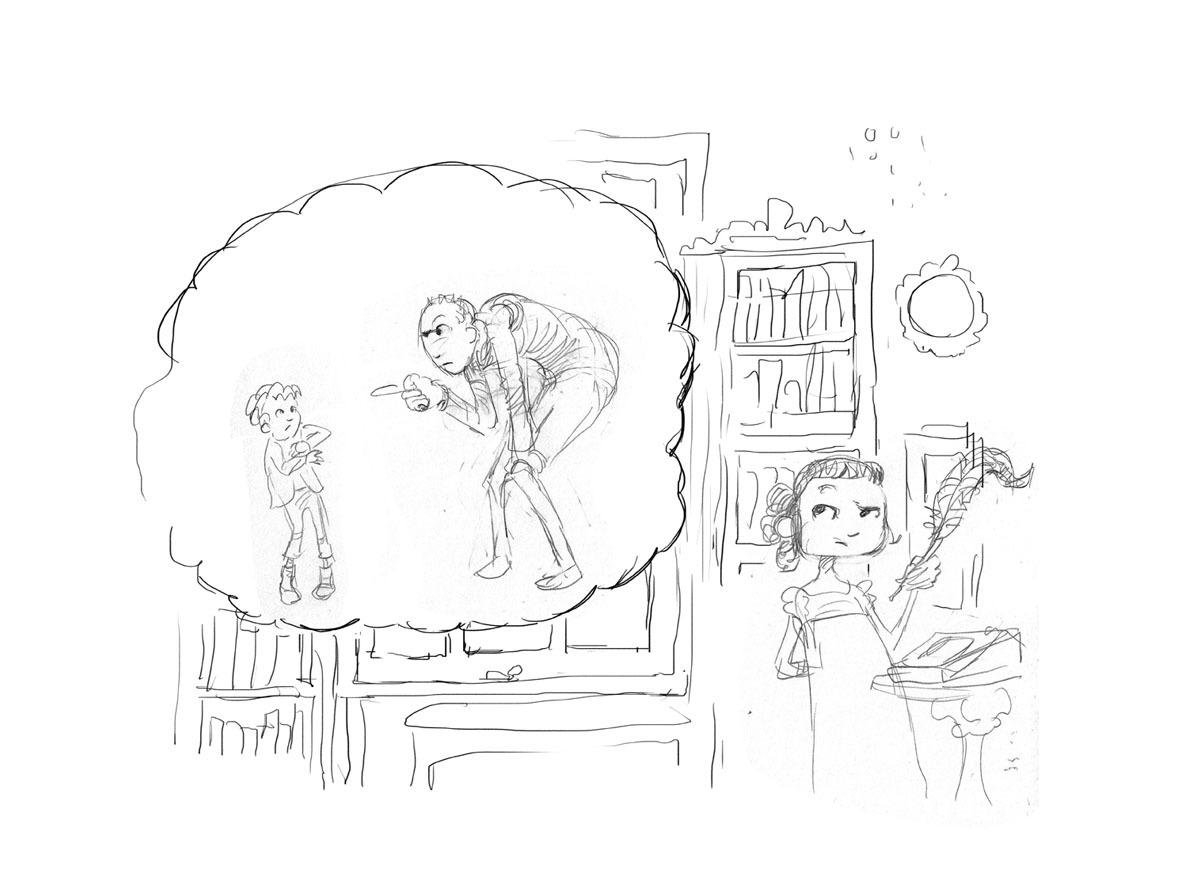 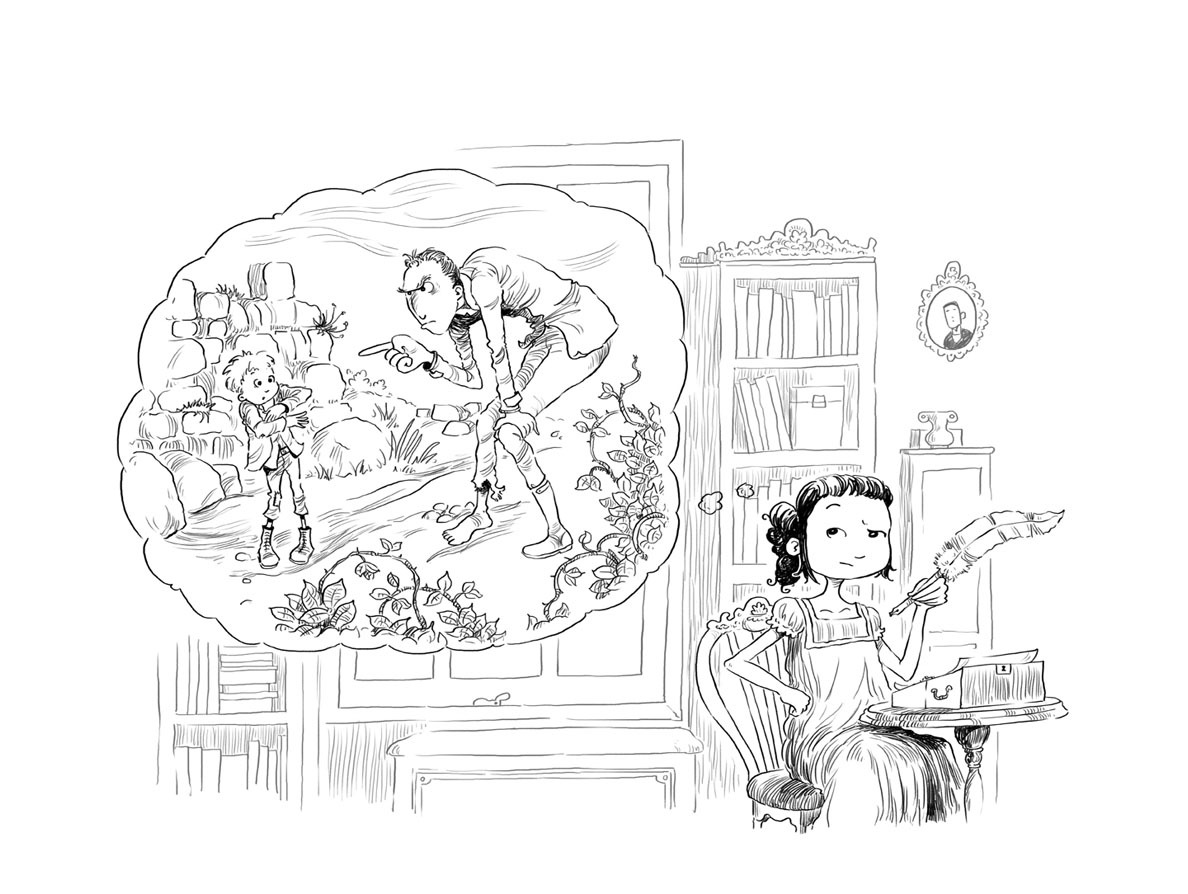 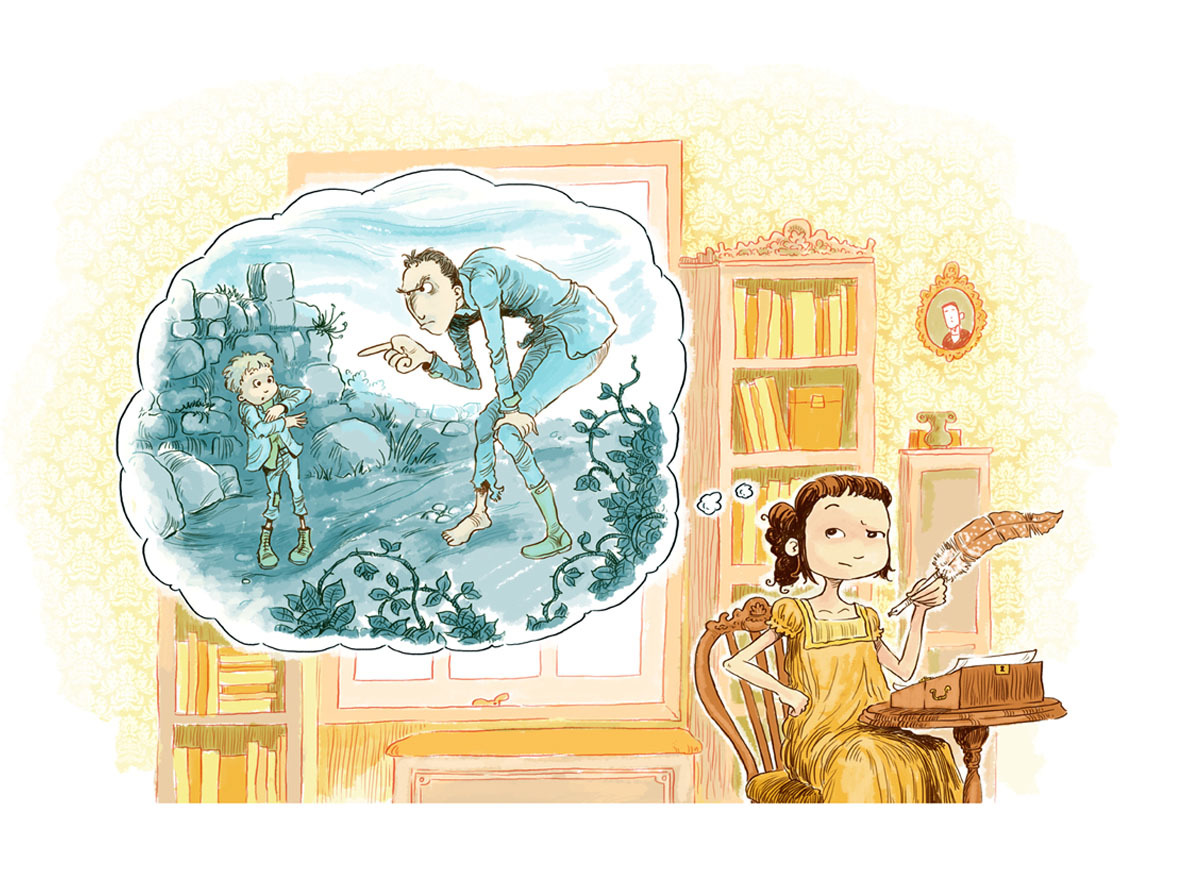 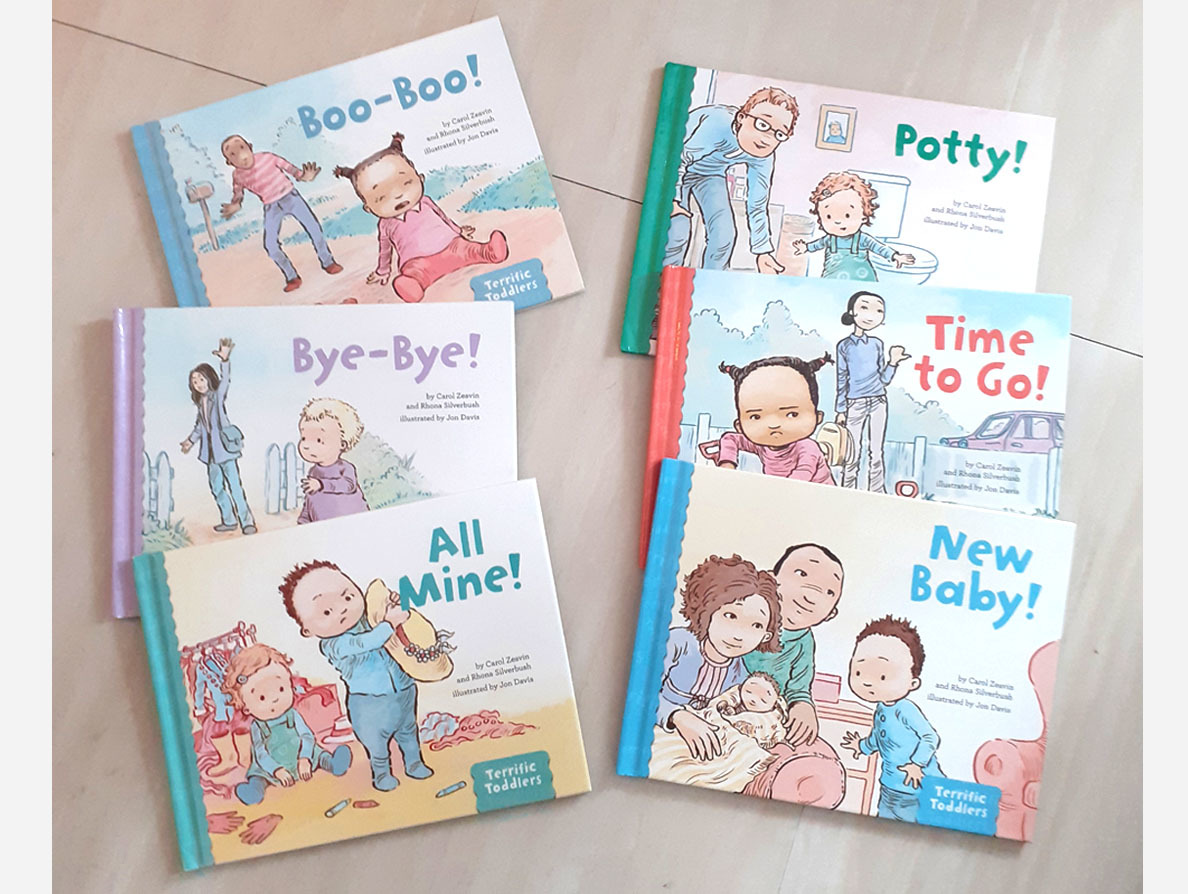 Jon Davis; an award winning, book publishing, illustrator extraordinaire has been part of the Advocate family for the past 12 Years. He studied illustration at Glyndwr University and after a few years working with 3D Animation found a love for illustration. To date he’s racked up an astonashing 90 titles to his name and has worked with clients from OUP to Scholastic!